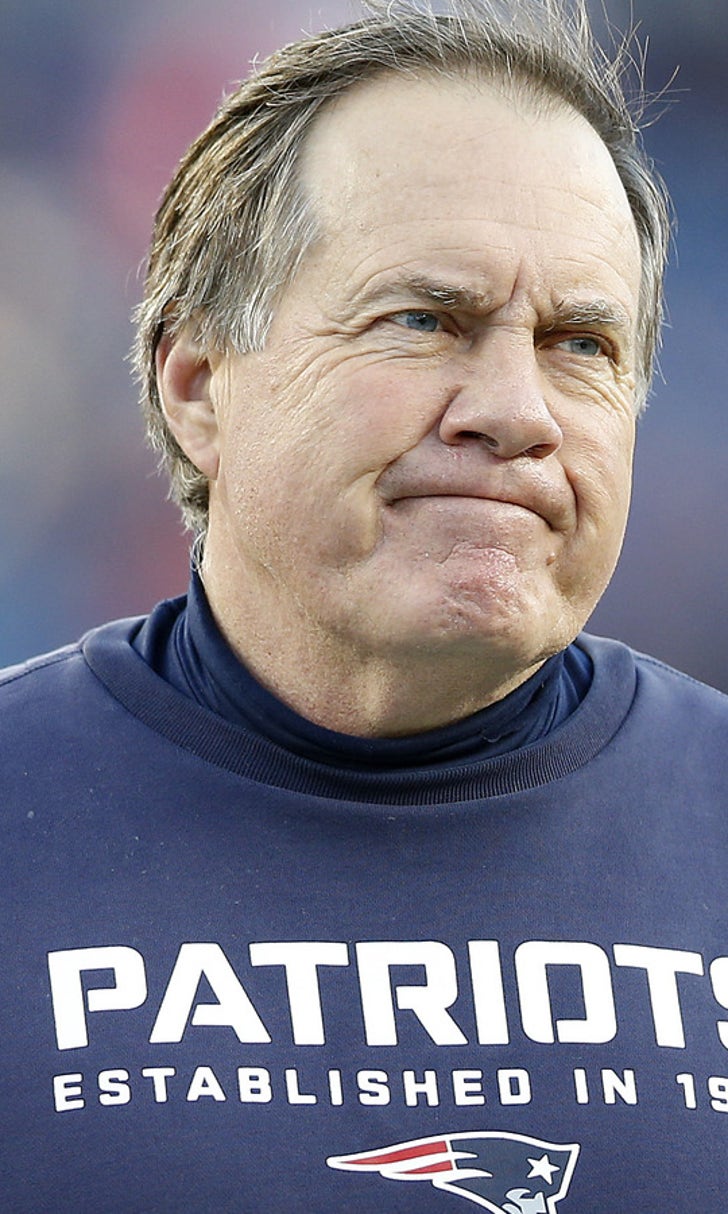 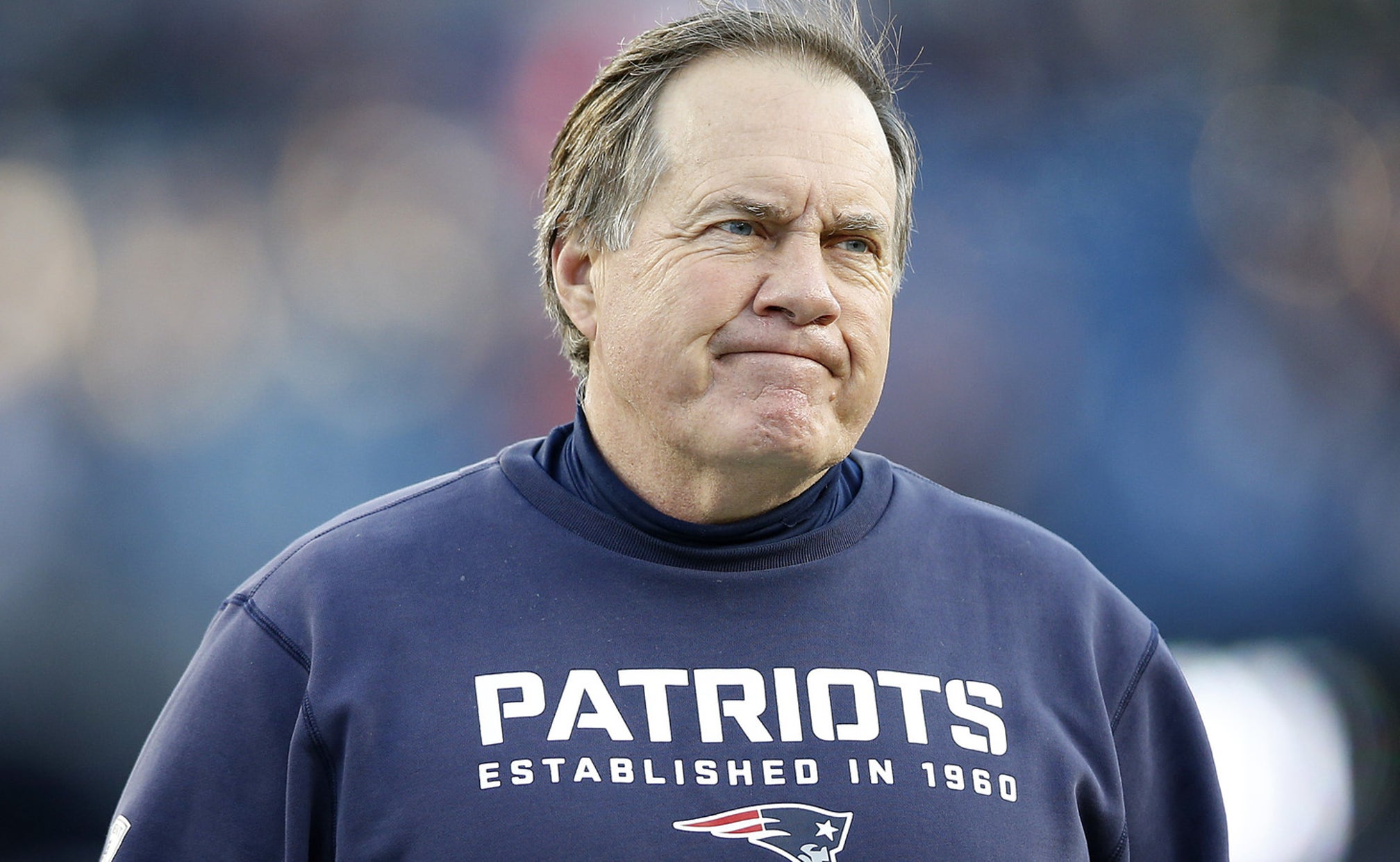 Bill Belichick peruses phone on elevator, is a tech-loving fraud 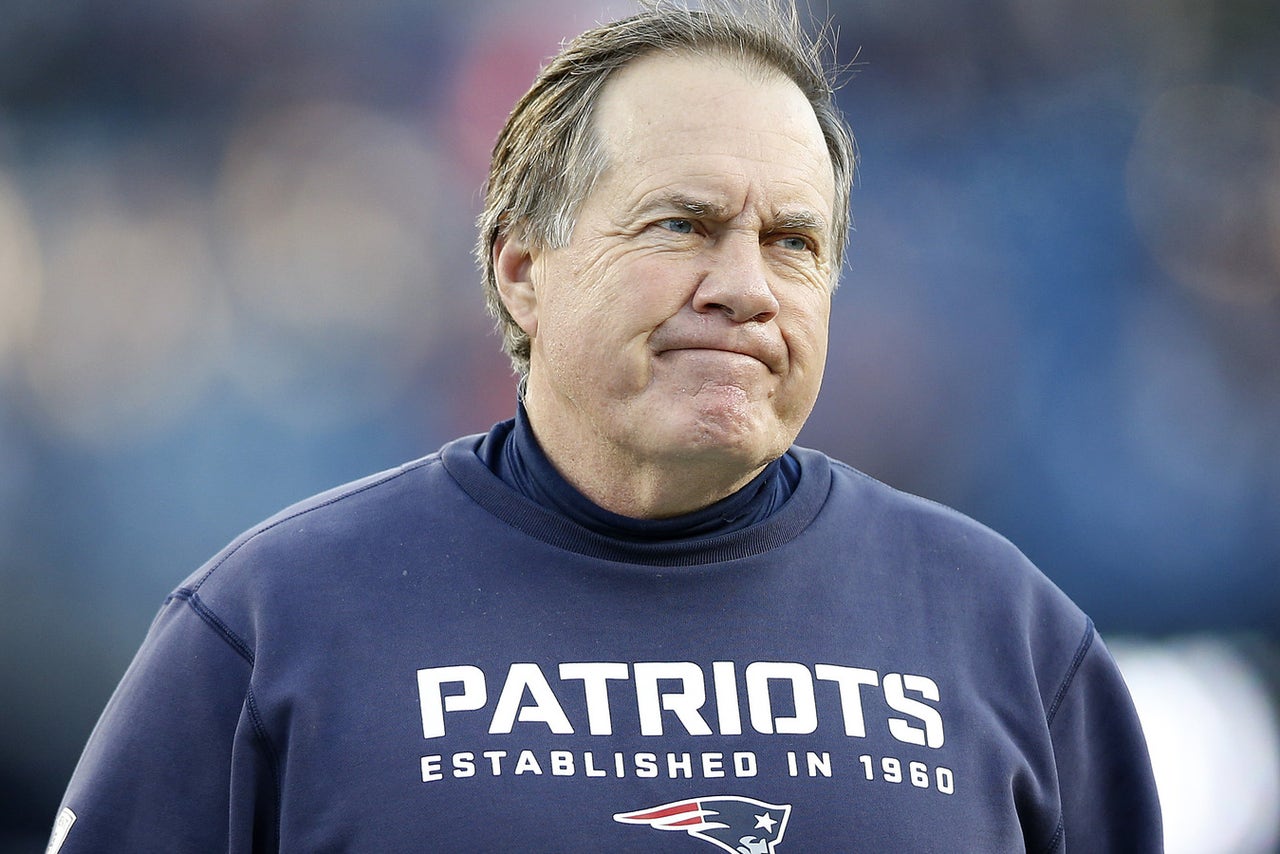 You lied, Bill. You lied to us all.

After spending the last decade painstakingly crafting the dad-ly persona of a man who does not only avoid new technology, but openly disdains it, Bill Belichick finally slipped up.

Indeed, the progenitor of "InstantFace" has been exposed, per an image tweeted by Twitter user Steven Lemke. Turns out, the New England Patriots head coach is just like you and I—a mindless goon perusing his mobile device in lieu of human interaction:

So I got stuck in an elevator at my hotel today with Bill Belichick today... pic.twitter.com/KD7lTjQvNY

There goes Bill. FacePhoning as usual.

This, of course, comes as a crippling blow to the neverending arms race of coach/technology ignorance. For time untold, sports coaches have tripped over themselves in their rush to let the media know just how little they understand about technology.

Mike Shanahan doesn't have an email address? Well, John Calipari doesn't even know how to push buttons. It starts with one coach saying he doesn't pay attention to the Twitter and ends in Mike Kryzyzewski contacting recruits via smoke signal—because the less you know about things that require electricity, the better you are at coaching.

So consider the anti-tech race wide open. Because Bill Belichick is a tech-loving fraud, and he sits on a throne of InstaLies.

Inside The Patriots' Shocking Decline
Something has changed in New England and it has done so with stunning rapidity, Martin Rogers writes.
2 days ago

Newton's Flaw
After starting the season on a high, Cam Newton has come back down to earth ⁠– hard. Can he and the Pats salvage the season?
2 days ago