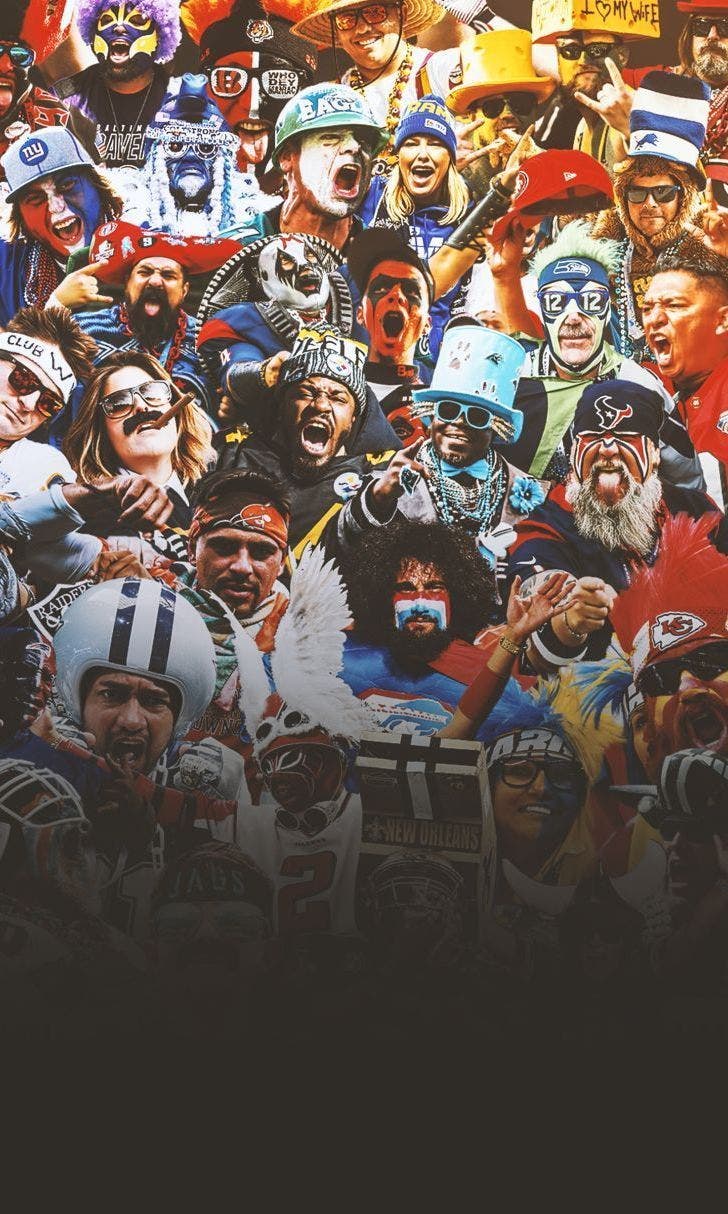 Best Fans In The NFL: Final Round

It's down to the last two teams in the NFL on FOX Ultimate Fan Bracket, and on Wednesday, the day before the season kicks off, a new winner will be crowned.

In the semifinal round, the reigning Super Bowl champion, Kansas City Chiefs saw their hopes dashed at another title.

Here are the other highlights from the Final 4:

No. 4 Kansas City Chiefs vs. No. 3 Green Bay Packers

There won't be another victory parade and billboard in Kansas City in 2020, at least. The Pack narrowly beat the Chiefs, to send them onto the final.

But honestly, who's surprised? The average high temperature during Green Bay's winter ranges from 10 degrees to 30 degrees Fahrenheit, but fans still fill the stands in the freezing cold temps, as the Packers are one of the few northern teams to play without a dome.

And the players in Wisconsin love their fans just as much. Look no further than the Lambeau Leap.

Can Green Bay leap to the title?

No. 6 Buffalo Bills vs. No. 5 New Orleans Saints

Speaking of cold weather, the Bills fan base also braves the harsh conditions for their team.

While Green Bay boasts a storied resume, including 4 Super Bowl Titles, Buffalo formerly held the longest active playoff drought among any of the four major professional sports in the U.S. They failed to qualify for the playoffs for 19 years, until 2017.

Since then, the Bills have reached the playoffs in two of their last three seasons and also clinched their first 10-win season in two decades in 2019. Can they get another win?

Now, onto the final matchup (All odds provided by FOXBet):

Our bracket, while fun and fan-friendly, is also teaching important life lessons. As Evander Holyfield once said:

So head over to @NFLonFOX on Twitter to cast your vote for the final round!