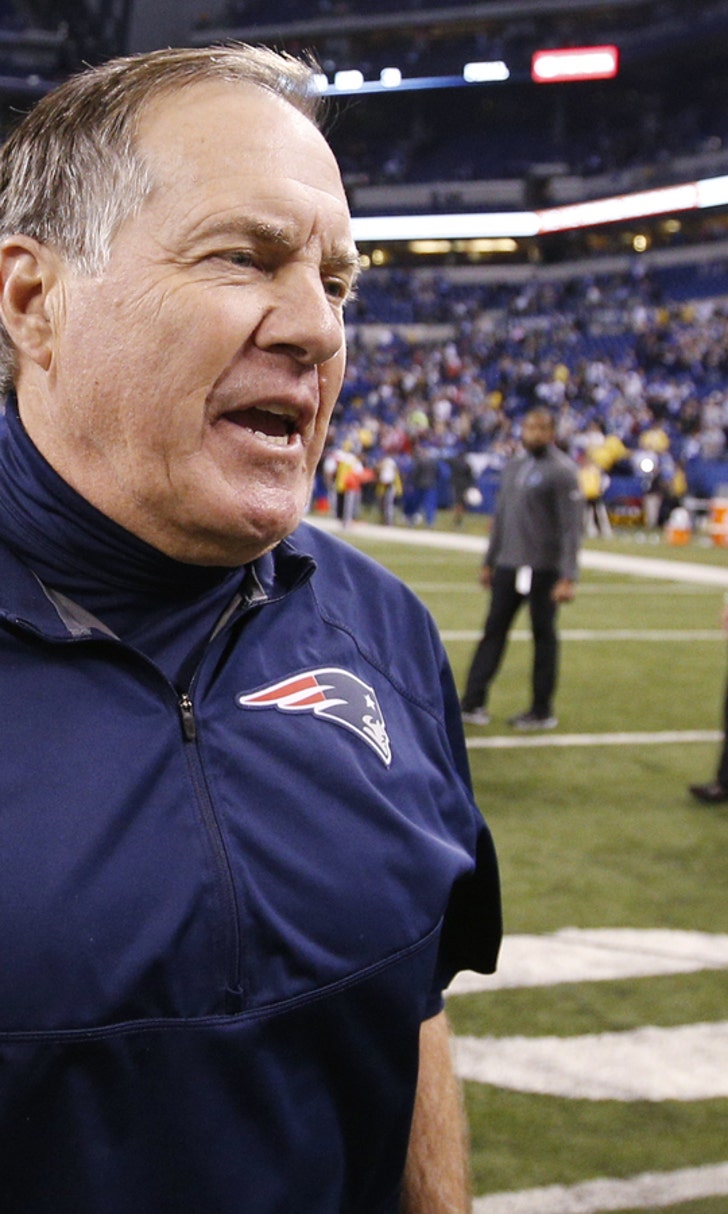 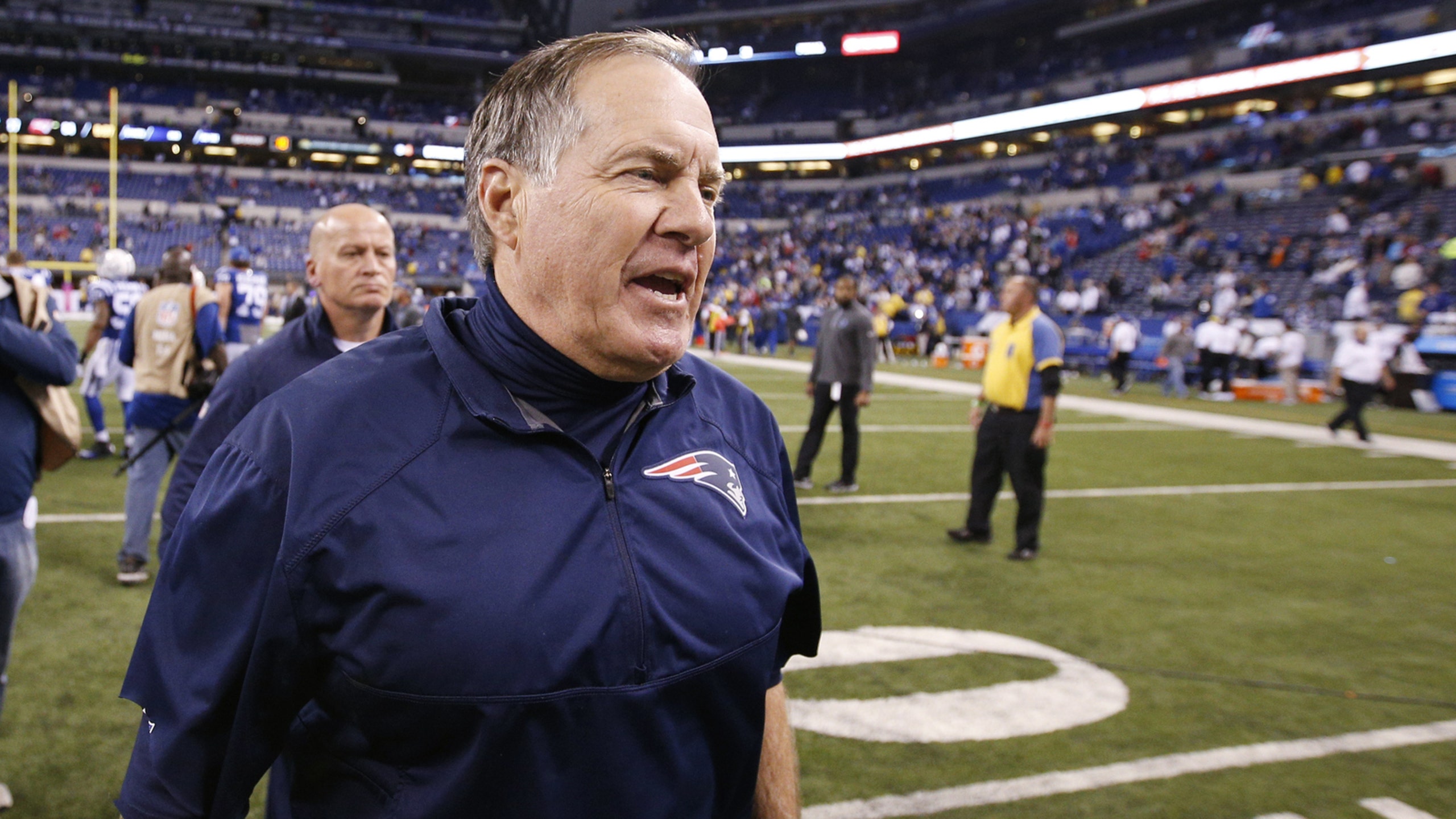 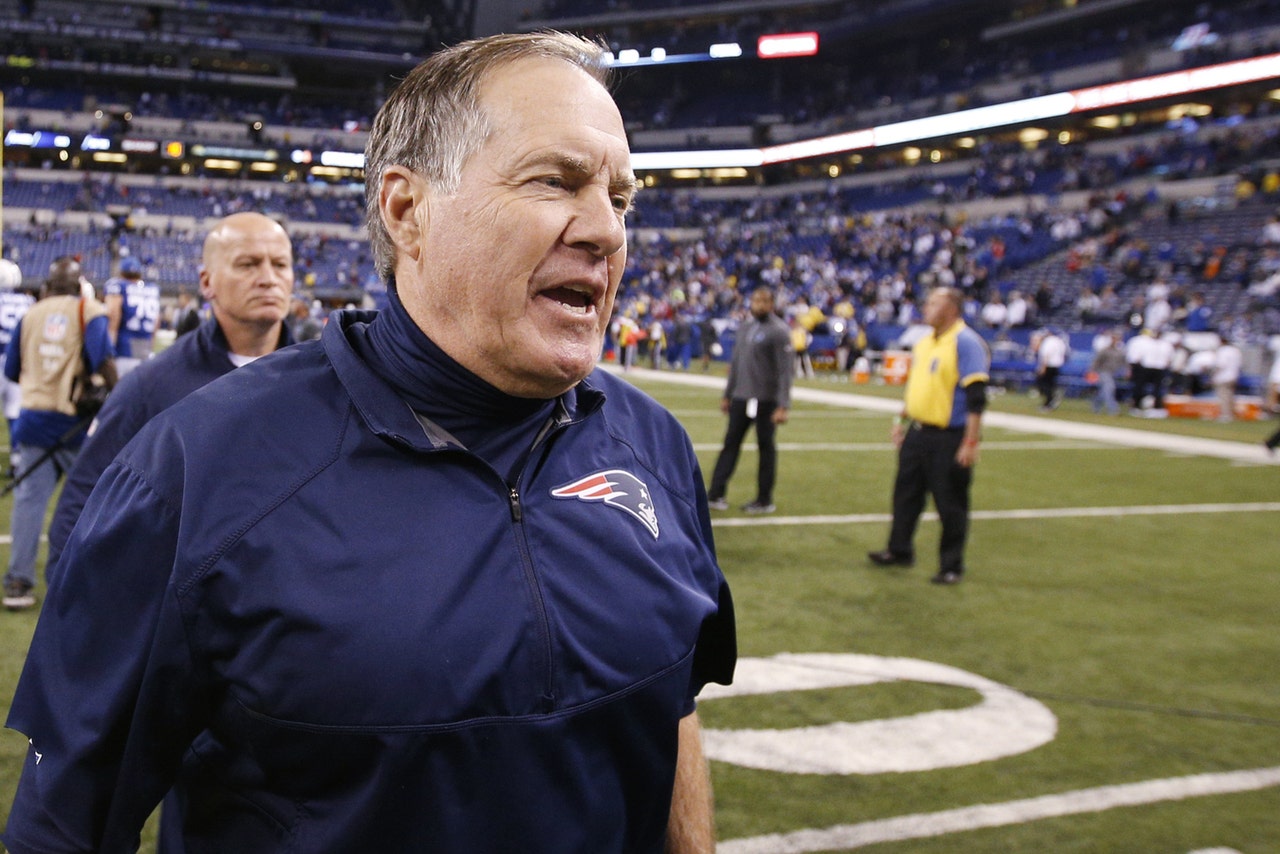 Andrew Luck reportedly has been playing through fractured ribs, and the Colts haven’t listed that ailment on their injury reports. Teams are required to list all “significant or noteworthy” injuries on their practice reports, and the penalty for failing to do so is a fine or loss of draft pick. The NFL said it’s investigating the matter, though Belichick doesn’t seem to be taking it very seriously.

“We just pretty much prepare for everybody,” Belichick said on WEEI’s “Dale & Holley” show Monday. “I don’t really pay too much attention to what’s on that report. Again, in all honesty, there are so many cases every week where we come down to the wire that I don’t know even know who is going to play on our team. I’m not trying to hide it from anybody. I’m just trying to figure it out myself, and a lot of times it’s a game-time decision or within 24 hours of the game.

“Whatever is on there is in a lot of cases a guess anyway. At this time of year everybody has something. You could probably list 40 guys on the team as probable with something or other they are getting treatment for. I think in some cases that is what the league wants you to do, is list everybody. A lot of times you see those extended reports on there that just covers everything just to be compliant with all the guys who are dealing with any little thing.

“It’s tough. The whole thing is tough. No matter what you do, unless you really know what the answer is, which there are some cases where you do, but there are plenty where you don’t. I think it would be honestly irresponsible to tell our team, ‘Look, these are the guys that are going to play. These are the guys that aren’t going to play. Prepare for these guys. Don’t prepare for those guys and then we get to the game and it’s not anywhere close to that.’

The Colts, of course, tipped off the NFL about Deflategate, the Patriots’ never-ending cheating scandal, but Belichick appears to be taking the high road on this issue.