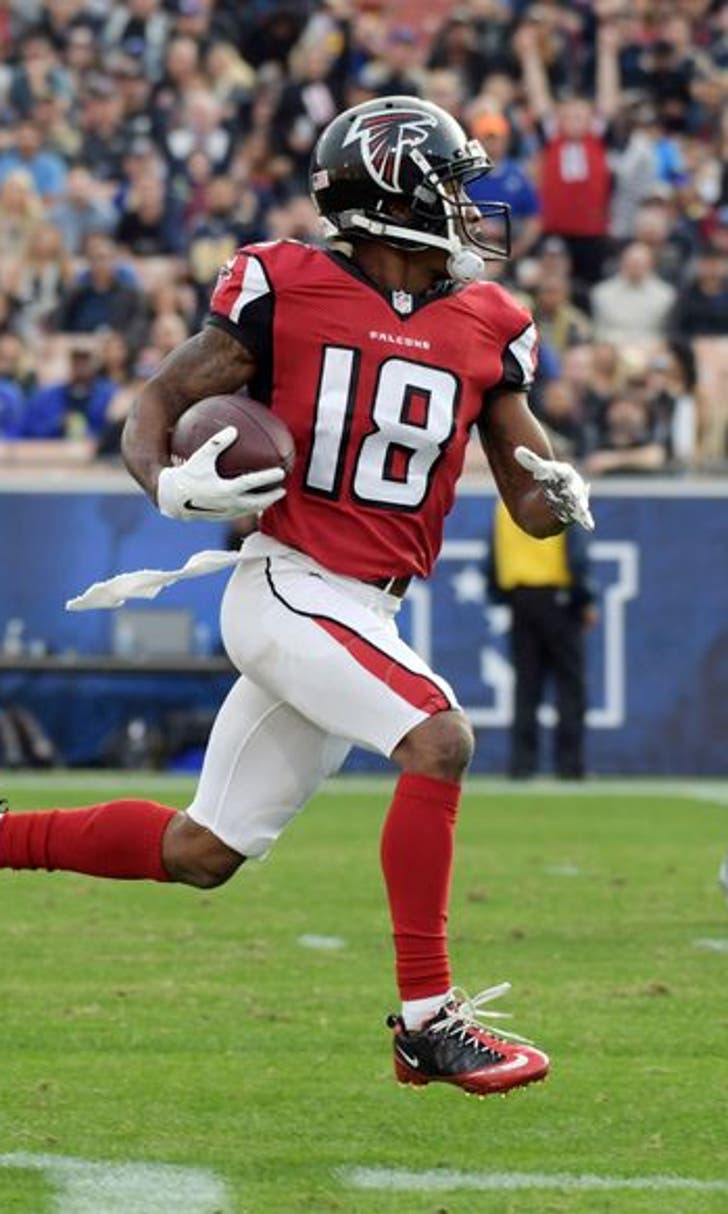 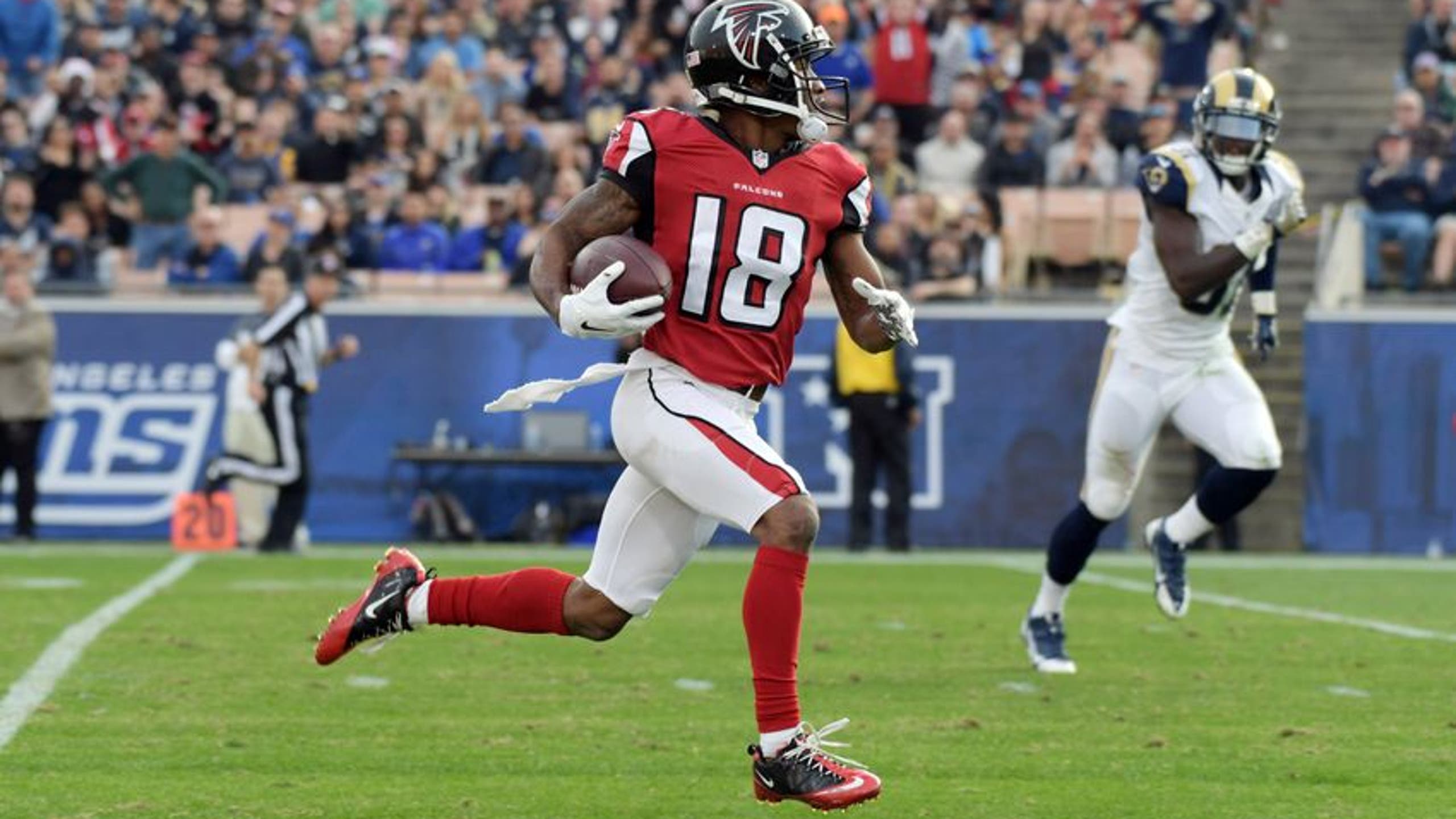 BY Fansided and Adnan Ikic/FanSided via Blogging Dirty • December 31, 2016
share

The Atlanta Falcons have made it to the regular season finish line. A healthier squad has all the incentive in the world to beat the New Orleans Saints.

The Atlanta Falcons once again have two players on the injury report who have been declared “out” for Sunday’s game. Austin Hooper will miss another game while Taylor Gabriel has the surprise, “out” designation as well.

Once again there are plenty of players appearing on the report, but almost all got in at least one full practice this week. Julio Jones will not be on a snap count either this week. De’Vondre Campbell also looks like he’s ready to go following a concussion which cost him last week’s game.

With Kenny Vaccaro suspended and Delvin Breaux on IR, losing Ken Crawley is a big blow to the New Orleans secondary. Injury Reserve excluded, the Saints seem to be mostly healthy this week, assuming Craig Robertson and Dannelle Ellerbe suit up.

The Falcons have a lot of incentive to try and get the win this week. For one, the Saints are their most heated rivals, and bragging rights are on the line. But beyond that, Atlanta would clinch a first round bye week with a win this week. The health of this group will be greatly advanced with another week off.