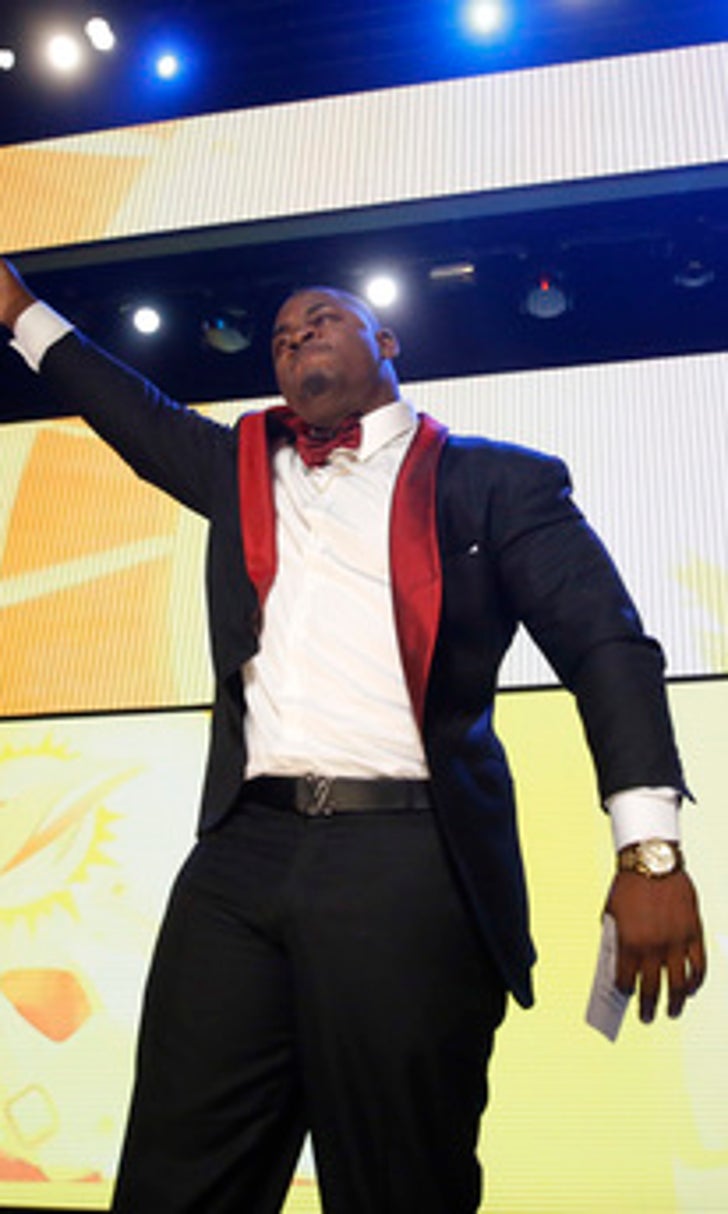 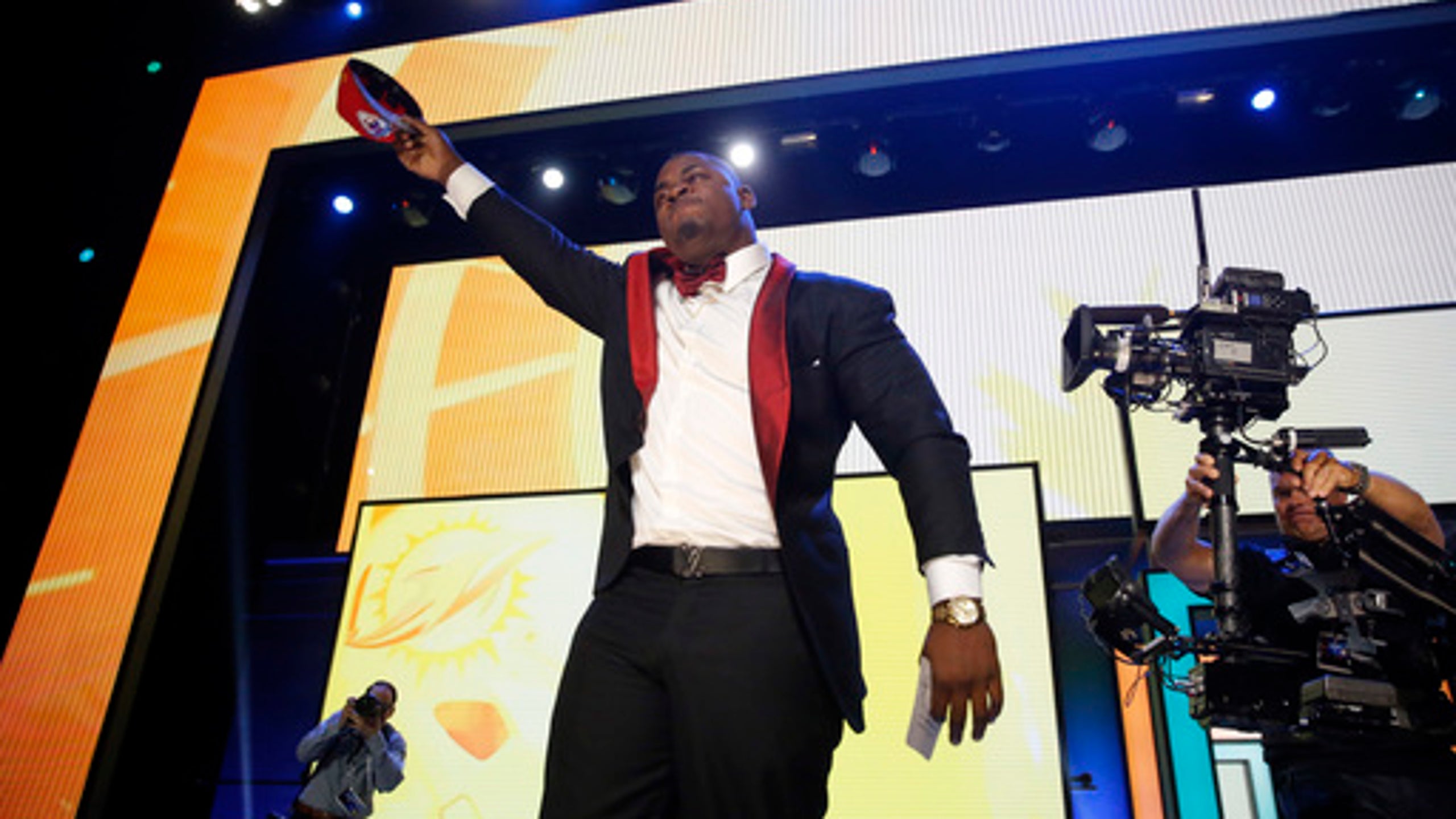 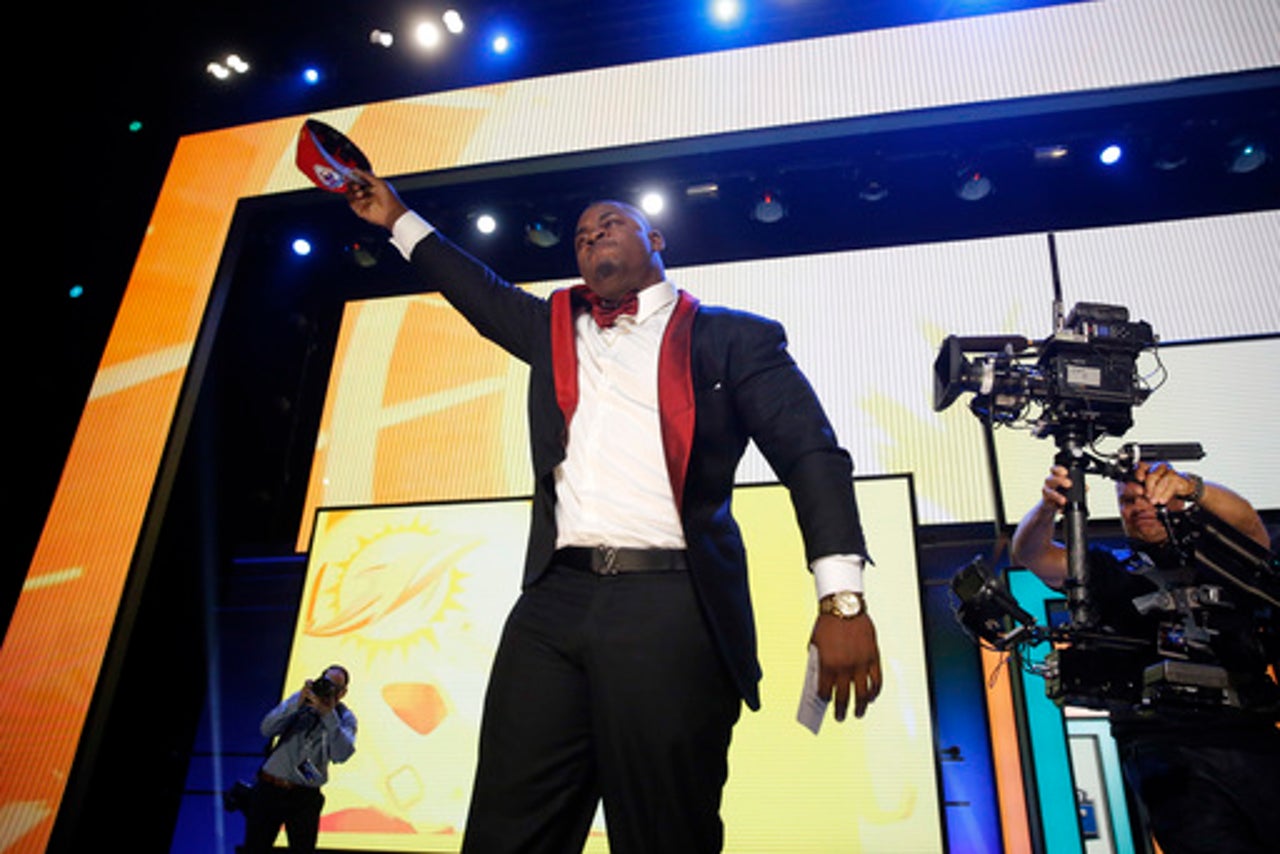 KANSAS CITY, Mo. (AP) The Kansas City Chiefs and second-round draft pick Chris Jones have agreed to terms on a contract, a person familiar with the negotiations told The Associated Press on Thursday.

The person spoke on condition of anonymity because the team had not announced the deal.

The Chiefs traded away their first-round pick last weekend, so Jones was their first selection with the No. 37 overall pick. The 6-foot-6, 308-pound defensive tackle out of Mississippi State is the first of their eight picks to sign, though most should be in the fold by this weekend.

Jones is expected to join a defensive line rotation that includes Dontari Poe, Jaye Howard and Allen Bailey but lost veteran Mike DeVito to retirement. Nick Williams and Rakeem Nunez-Roches also provide some depth on the line, but they may be fighting for roster spots in training camp.

''I know they are a very competitive team. I know they have good coaches in Mr. (Andy) Reid, and they have a heck of a D-line coach,'' Jones said. ''They're a playoff team. I'd love to get up there and compete with the guys that are already on the D-line and look for ways to make me better as a player.''

Many draft experts had a first-round grade on Jones, who made a big leap in production between his sophomore and junior seasons. He decided to leave with a year of eligibility remaining.

''He can play a bunch of different spots for you,'' Reid said. ''The one thing that I'd love to be able to do is throw fastballs at the offense. He allows you to do that. He's got to come in here and work and do the things he needs to do, obviously, but when you get him in that mix with that crew, you keep them fresh throughout the game and throughout the season. I think that could be a little plus.''

Jones certainly doesn't lack for confidence. The first name he mentioned when asked for a comparison was Texans star J.J. Watt, though he proceeded to say that he'd rather not compare himself to anybody.

''I'd rather just go out, compete and show the world what I have to give,'' he said.

Playing Favorites
We're down to the NFL's final four. Jason McIntyre is riding with Rodgers and Mahomes in his best bets for Sunday.
8 hours ago