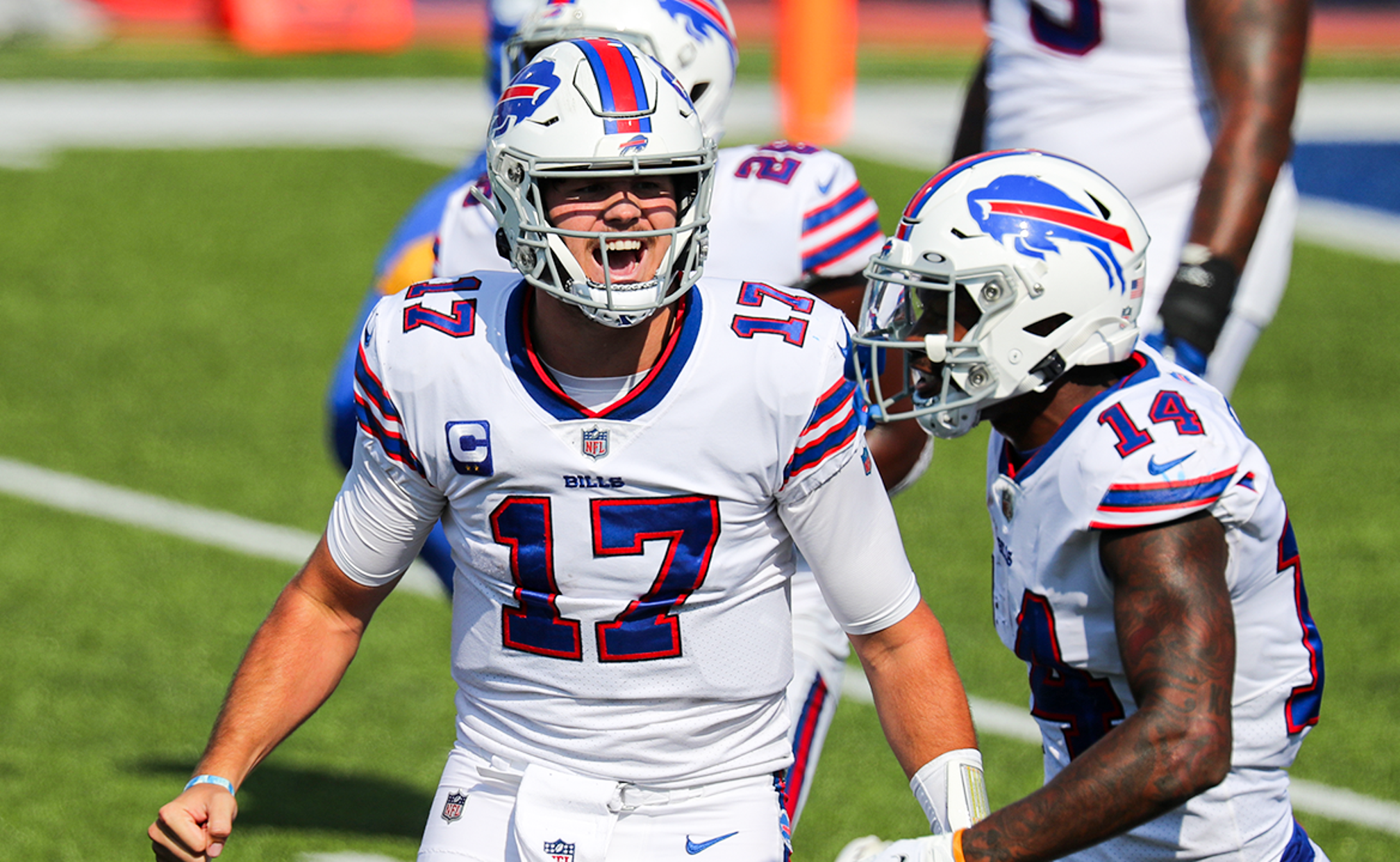 Allen capped the day tossing a TD to TE Tyler Kroft with 15 seconds remaining for the eighth fourth-quarter comeback and 10th game-winning drive in his young career.

In the process, Allen has racked up some incredible numbers – and according to NFL analyst Dan Orlovsky, he's built himself an early case for regular-season MVP.

"Who is doing as much or more for their football team than anybody? It's Josh Allen. They win the game because of Josh Allen ... he's become a dual-threat, and I'd put him at the top of the list for MVP."

It might seem far fetched, but Allen has the fifth-best odds as of Monday at +2000, having joined the likes of Russell Wilson, Patrick Mahomes, Lamar Jackson, and Aaron Rodgers (all odds via FOX Bet).

And while it's still early, Allen is starting to boast an MVP's resume, too. In the victory over the Rams, he completed 24-of-33 passes for 311 yards and 4 passing TDs with one rushing TD, and one interception.

He now boasts 10 passing TDs and two rushing TDs, becoming the first QB in league history to do so through the team’s first three games of a season. 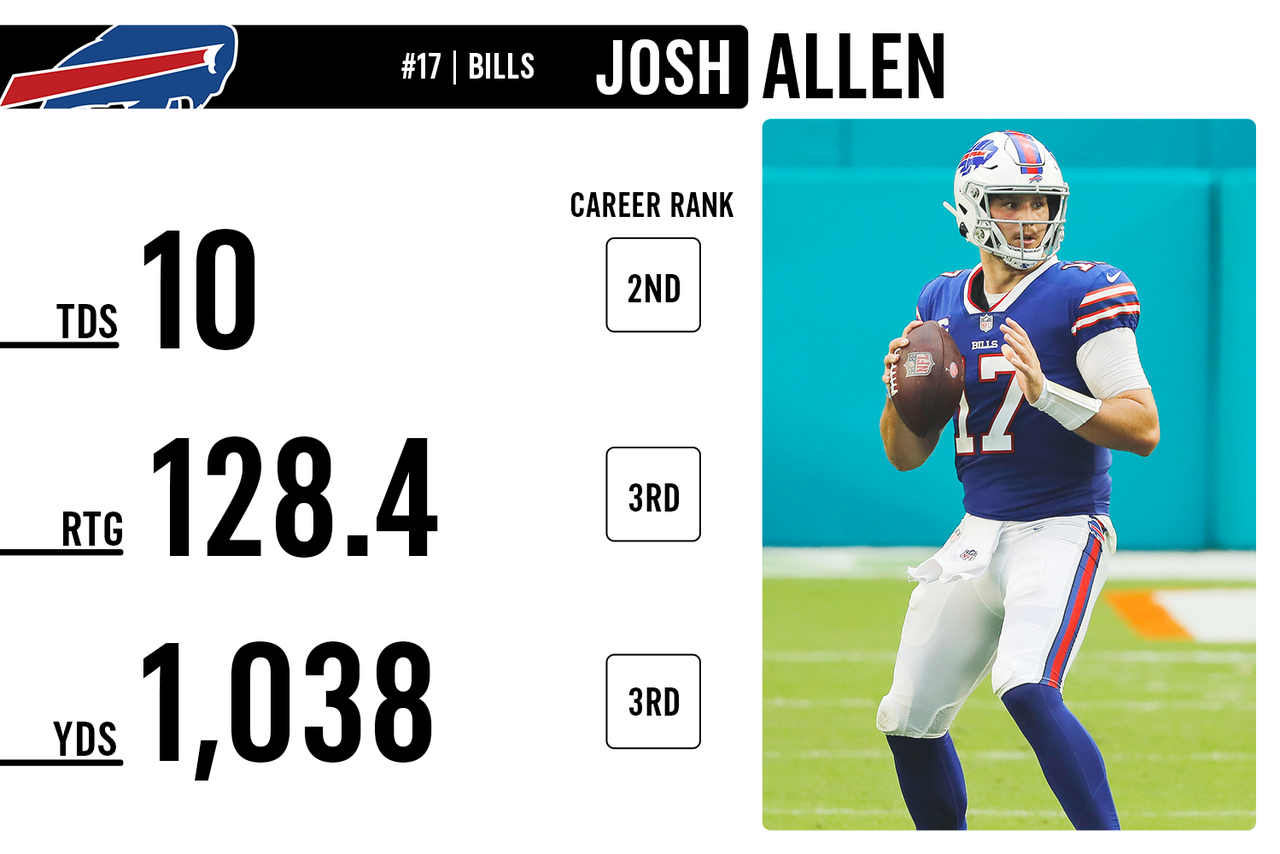 Even though the franchise ranks fourth in the NFL in scoring, their RBs have yet to be a part of it. Buffalo backs have not scored a rushing TD in 234 carries since Week 9 of last season.

So now, let's check out how his numbers stack up compared to other recent winners of the award.

Allen holds a higher completion percentage than both Mahomes and Lamar (72.7 percent), over 100 more passing yards than both QBs, and more rushing TDs than both combined through the first three games of their respective MVP campaigns.

Projected over the course of a 16-game season, Allen would earn 5,900 total yards with 64 TDs and five interceptions. Statistically speaking, it would be the greatest single-season campaign for a QB all-time.

So while Monday night featured a clash between the two most recent MVPs ...

... there's another AFC QB who is making noise up north and worth keeping on your radar. 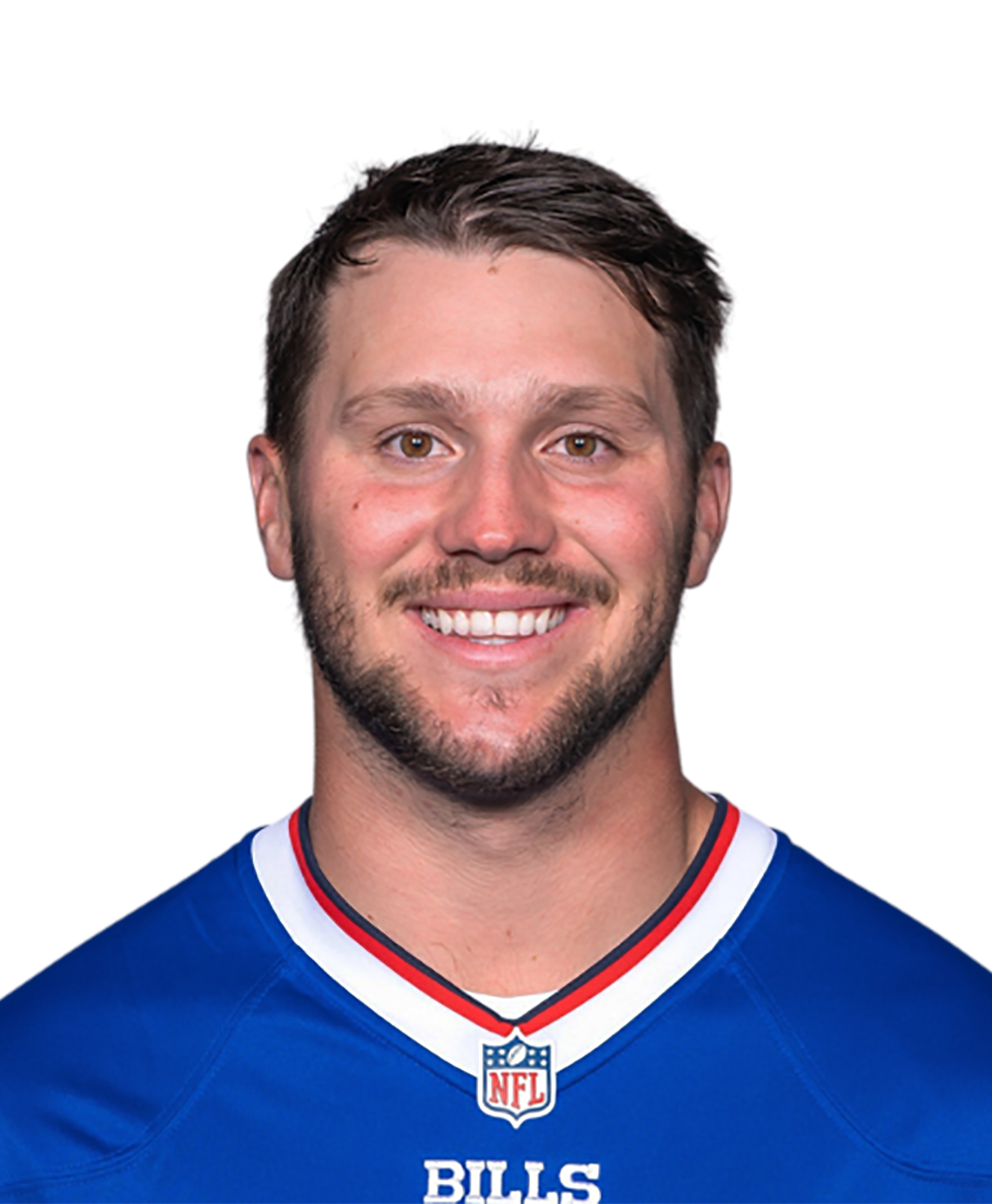 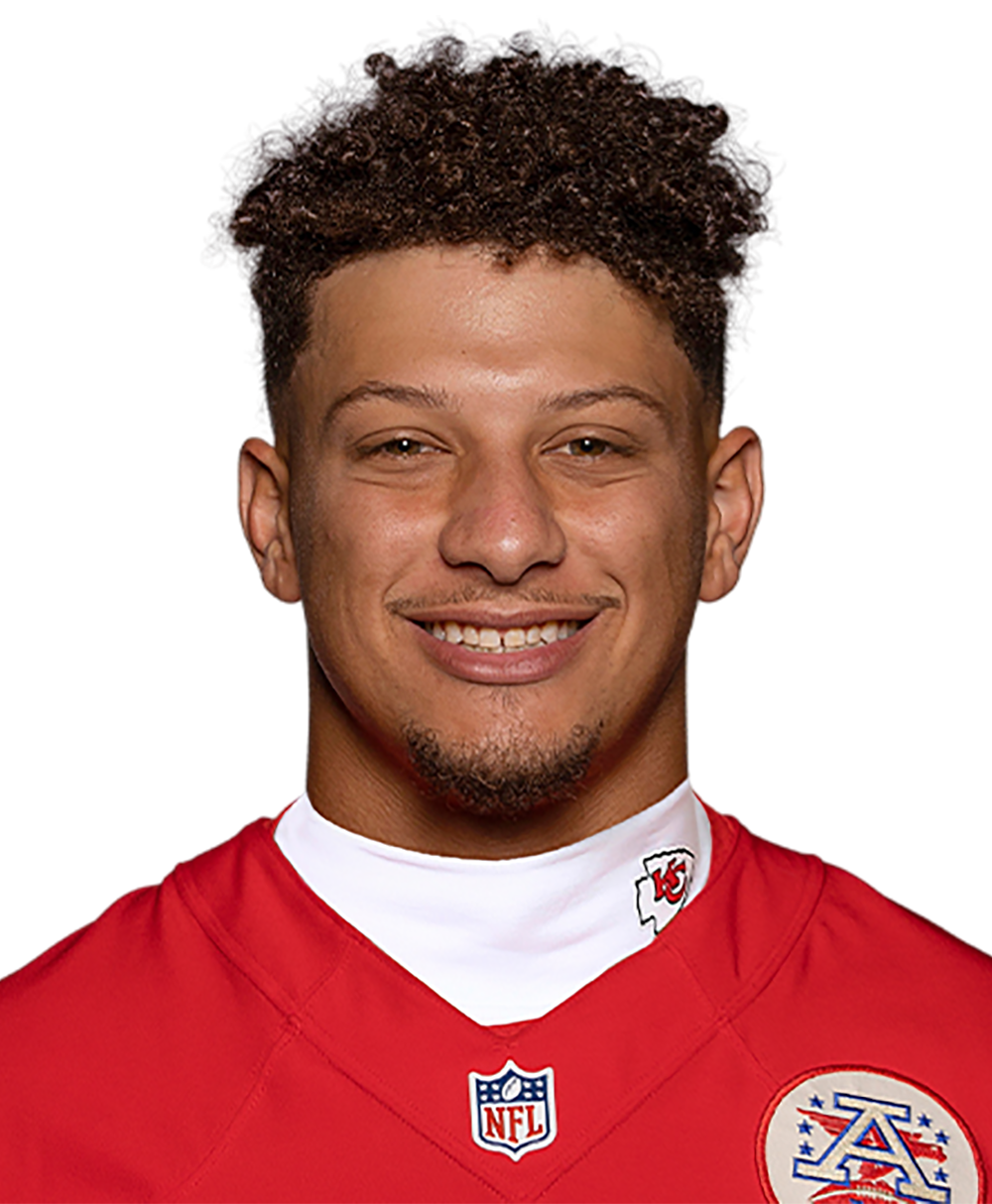 Help Wanted In Dallas
The Cowboys are on pace for one of the worst seasons in franchise history. Is it time for Jerry Jones to clean house?
23 hours ago
those were the latest stories
Want to see more?
View All Stories
Fox Sports™ and © 2020 Fox Media LLC and Fox Sports Interactive Media, LLC. All rights reserved. Use of this website (including any and all parts and components) constitutes your acceptance of these Terms of Use and Updated Privacy Policy. Advertising Choices. Do Not Sell my Personal Info