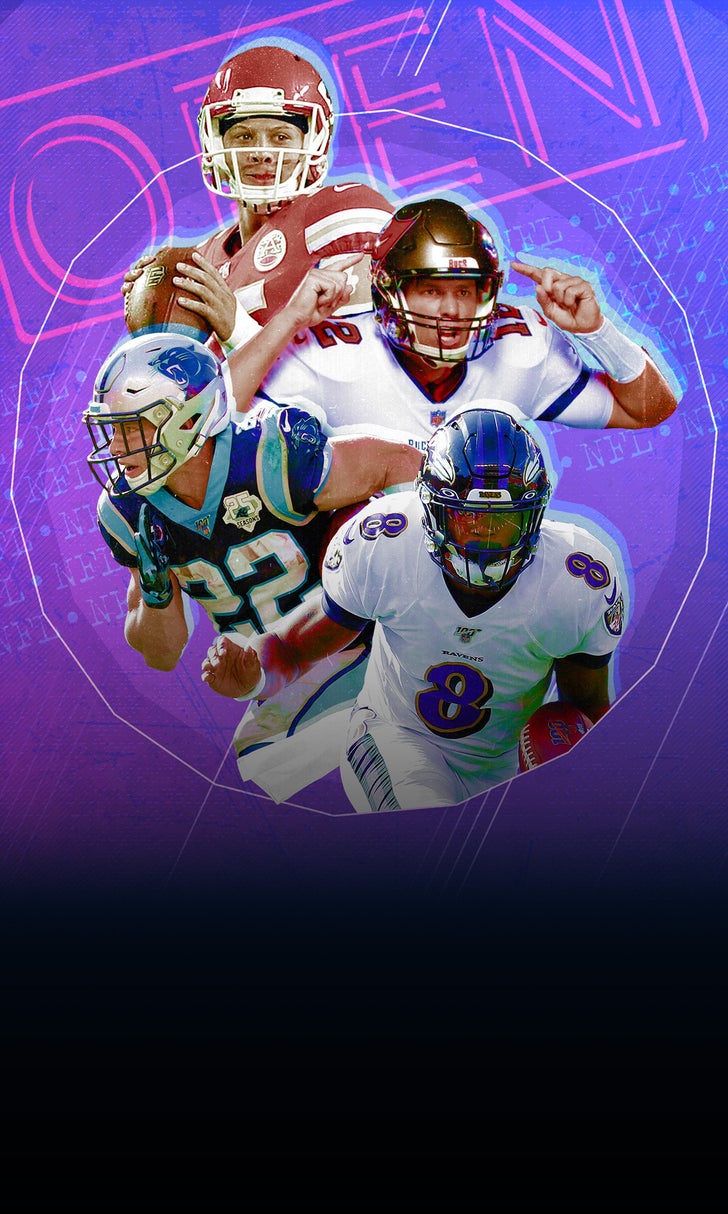 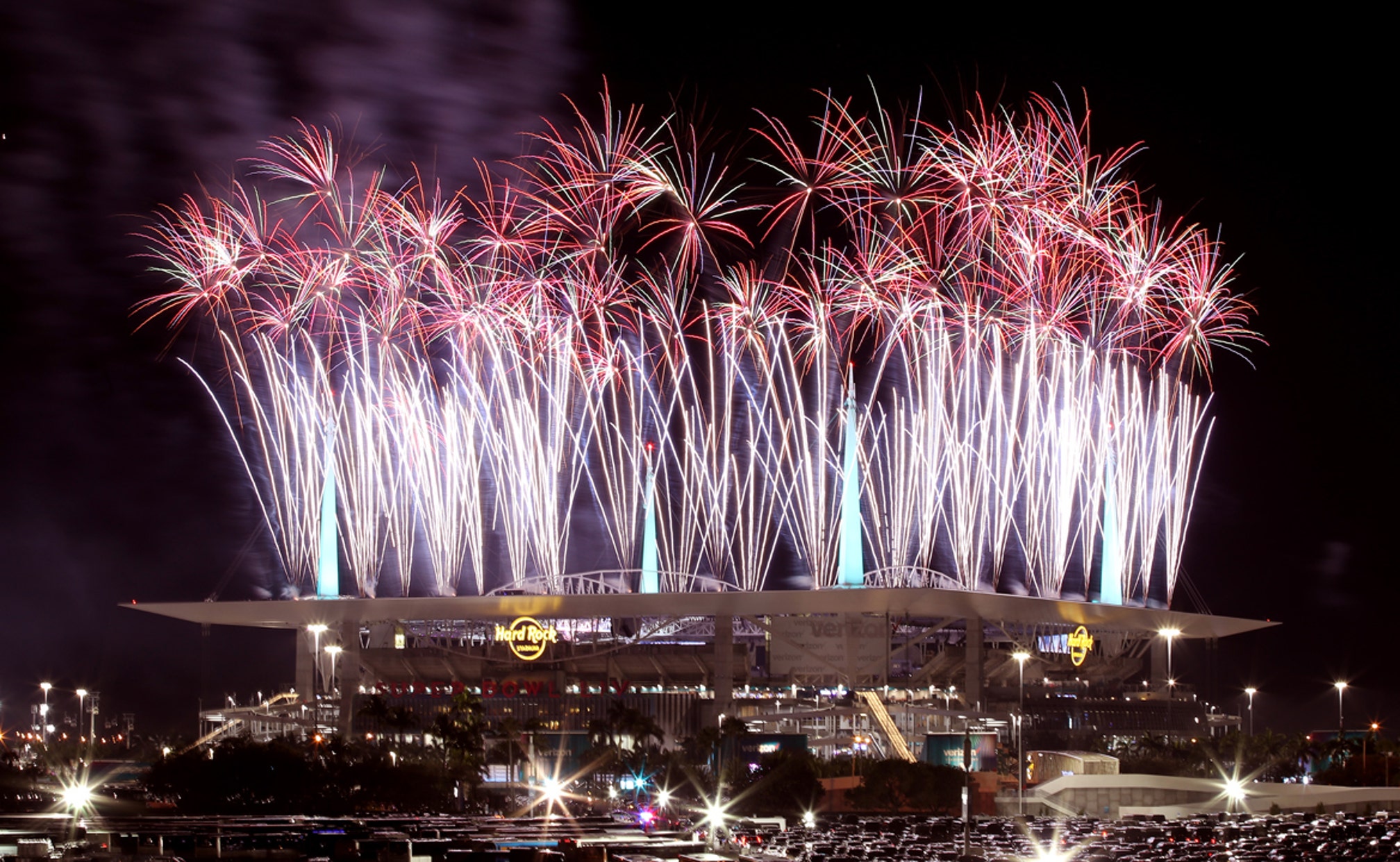 A Season For Hope

At 3 p.m. on Sunday, February 2nd, Hard Rock Stadium buzzed with the quiet electricity of anticipation that arenas emit before a big game.

Not the raucous energy that would take hold of the steel bones, plastic chairs and marble suites at kickoff — it was a less obvious pulse that beat through the cement as extra-early fans wandered through the concourse. 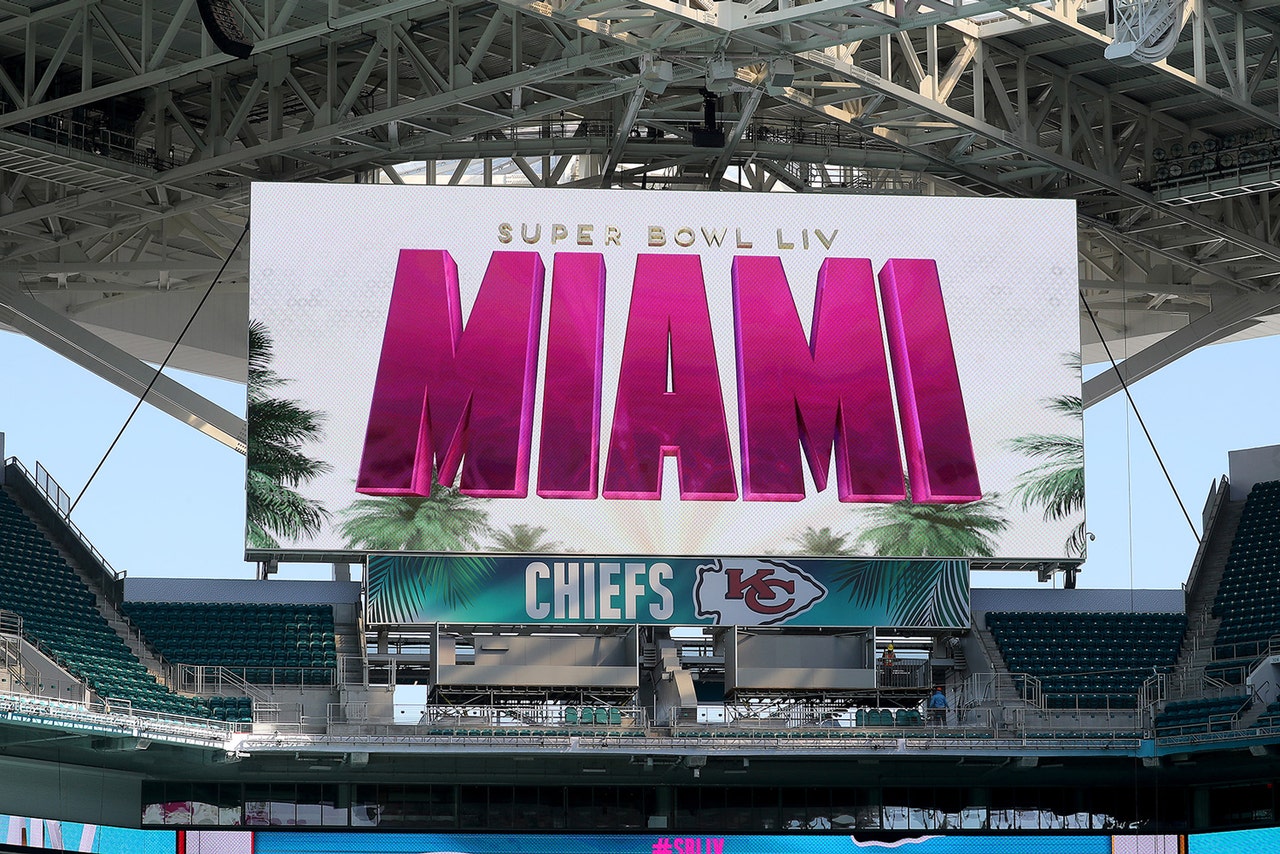 Bleary-eyed reporters showed up to grumble about the lack of coffee in the auxiliary box. Somewhere beneath the seats, athletes were taped up on training tables or sitting by their lockers studying game plans, nodding along to the music in their headphones.

Those few hours brimmed with exciting uncertainty. The 49ers could still win. America didn’t yet know that Shakira and J.Lo were going to rock us to our very core.

It’s hard to believe that all of that happened this year. That the Chiefs won the Super Bowl mere months ago. That there was a time in 2020 when it wasn’t dangerous to be in a stadium with 65,000 other people, breathing in the same air, exhaling collective cheers of excitement. When uncertainty could still signify hope.

It’s even harder to believe that somehow we’ve made it full circle, to the start of the next NFL season.

It feels strange to be excited about football in 2020, at least to me. I was wary of getting my hopes up for most of the offseason because, after being barraged with bad news for what-feels-like-ever, it was difficult to see how America’s most popular sport could completely buck those same trends.

Hard Knocks, however, has made me cautiously optimistic.

While that’s not a sentence I ever envisioned myself typing, the show so far has depicted rigorous testing protocols and careful walk-throughs. Everyone is wearing masks when they aren’t on the field. The seriousness with which the Chargers and Rams have been taking this disease gives me hope that this season can actually happen safely.

Yes, I realize that we’re talking about a sample size of two teams with cameras rolling, but many of the policies they’ve showcased are league-wide mandates. Currently, only six out of the thousands of players in the NFL have been diagnosed with Covid. While even one case is too many, that’s a fraction of the national average.

People want to do their jobs and live their lives, and the NFL Players Association has worked with the league to ensure that athletes have a voice and a choice in whether they take the field or not.

But there is one false narrative sweeping through the country that needs to be addressed.

Somehow, over the course of the past six miserable months, a few people have taken real delight in suggesting that anyone in sports who mentions Covid-19, a very real thing bringing this country to its knees, is “rooting for the virus.”

So let me be clear: I am not rooting for the virus. My job depends on football happening and I desperately want it to happen. I want it to happen so badly that I go to sleep hugging a football. I wear a helmet around the house. I long snap tennis balls to my dog. I put on eyeblack to check the mail.

In fact, not only am I not rooting for the virus, I’d argue that those who want to pretend Covid isn’t serious are the people who are. If we don’t take this sickness seriously, that’s exactly how it will spread and how it could necessitate a shutdown.

Because being careful and realistic — acknowledging that Covid is dangerous, putting safety measures in place, mentioning the importance of player health above all else — is the only way football has a chance.

So far, the strict measures seem to be working, and if Hard Knocks is any indication, at least two coaches, Anthony Lynn and Sean McVay, have displayed the compassion that will be absolutely non-negotiable if organizations want to keep the trust of their rosters.

Normally, the days before the NFL season feel like the hours before a Super Bowl kickoff. Expectant, joyful. This year tossed in a few more emotions and a lot more that could go wrong.

But the return of football is still exciting and there is still hope (unless you’re a Browns fan). Football is harder to pull off right now, but I want to believe it’s possible. That this can work.

Being cautious is the best way to ensure that it does.

Superstar Wars
Bill Belichick has anointed a new star. And there's a chance that his powers have already surpassed those of his predecessor.
25 mins ago