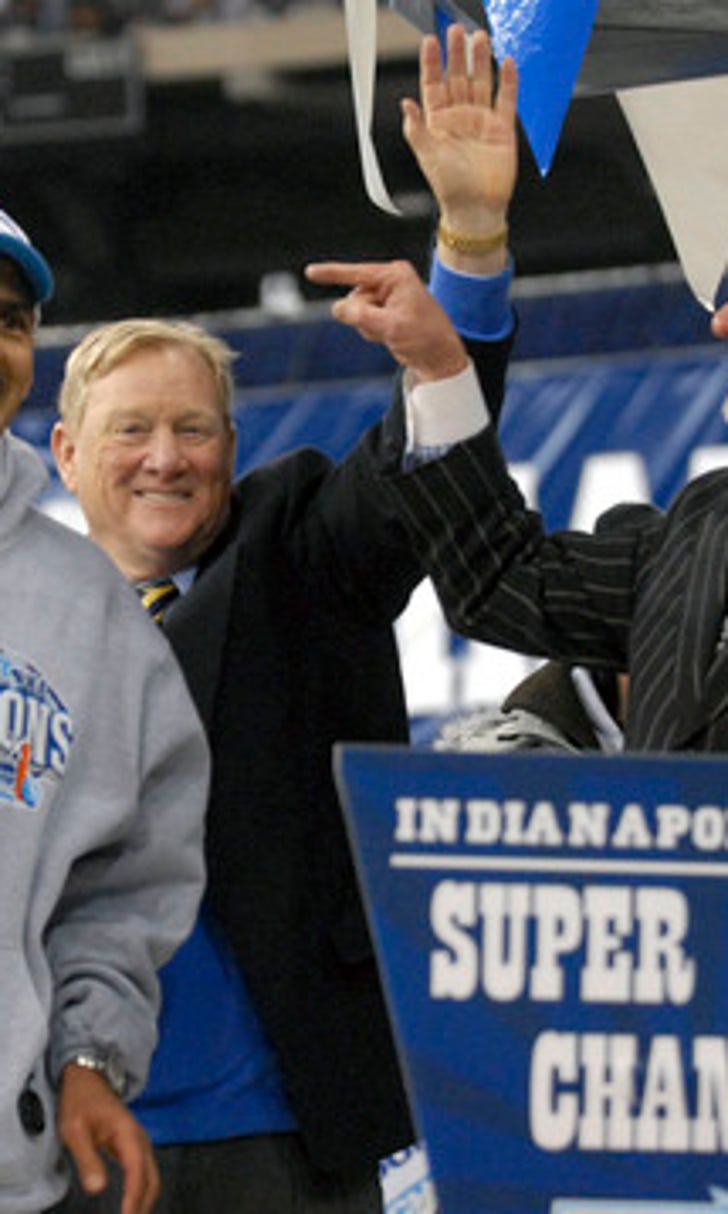 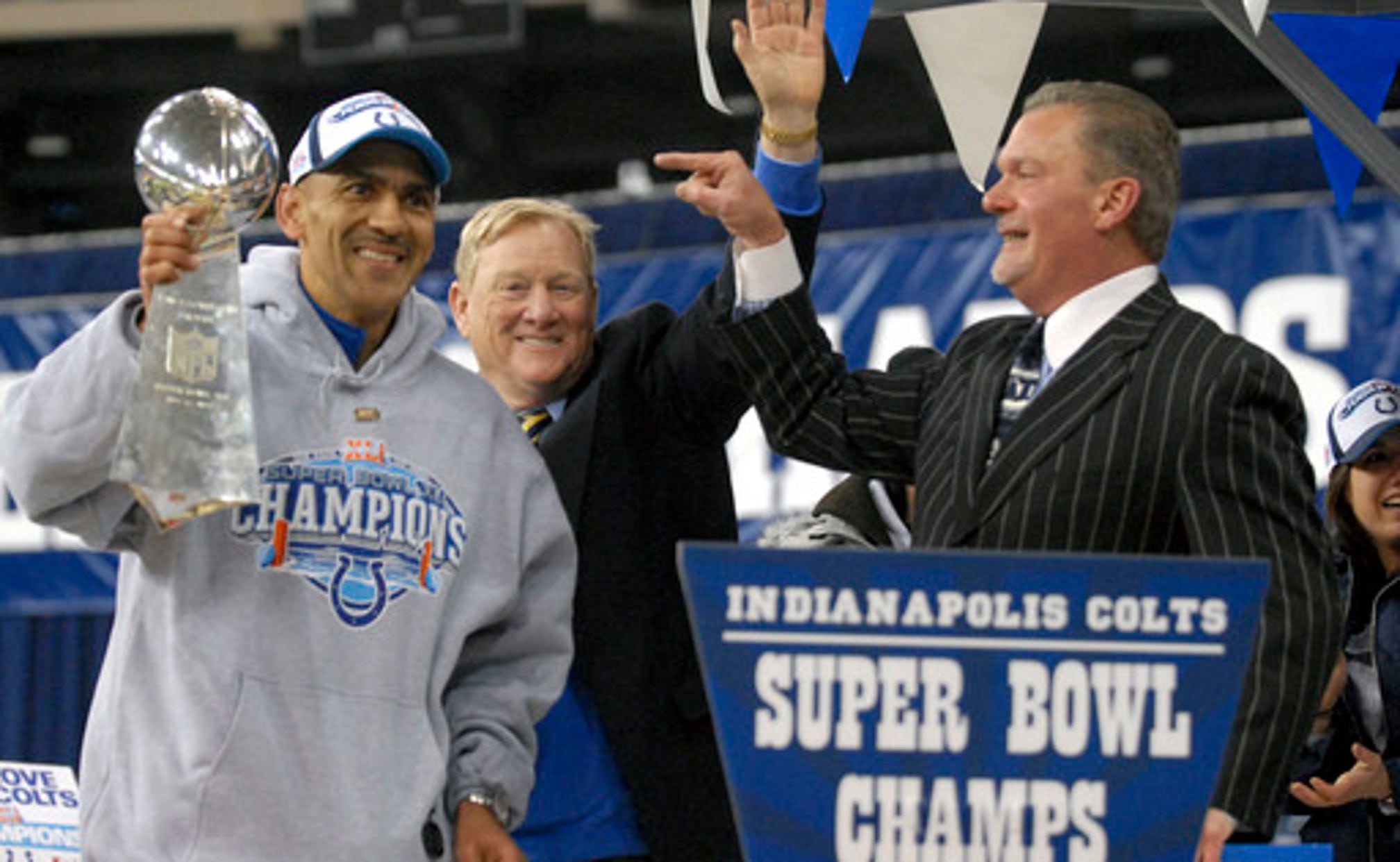 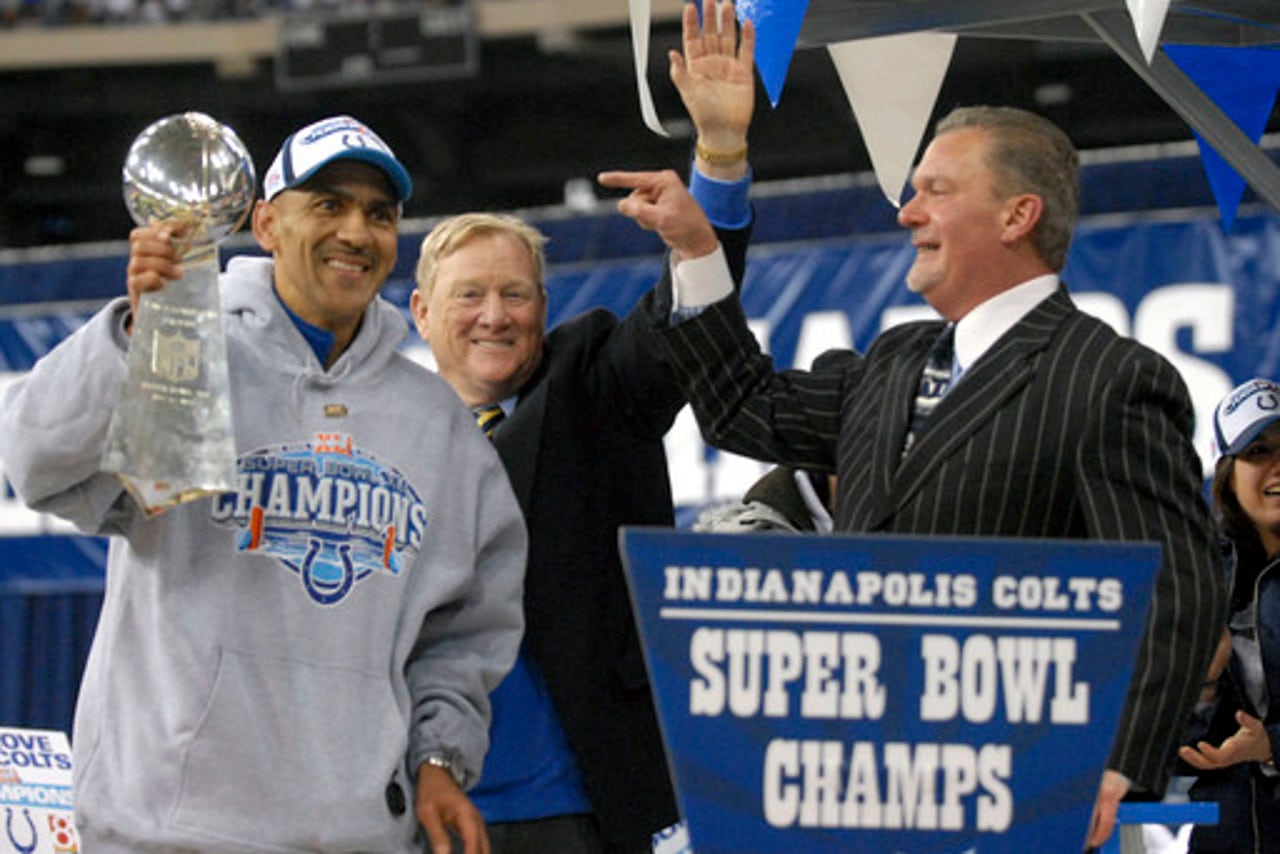 SAN FRANCISCO (AP) Bill Polian entered the Pro Football Hall of Fame last year, making one of the most dynamic speeches heard at the Canton shrine.

This year, Polian has nearly as strong a connection to the hall. Four of the finalists for the class of 2016 have major ties to him.

Polian hired Tony Dungy as his coach in Indianapolis, where together they won the 2006 NFL championship.

He drafted receiver Marvin Harrison and running back Edgerrin James, two stalwarts of the Colts who were quarterbacked by Peyton Manning.

Before moving to Indy, Polian traded for Kevin Greene, who then sparked a defense that helped the Carolina Panthers make the NFC title game in their second season of life.

Polian chuckles about all the tie-ins before delving into the qualifications of each of the four candidates he is most familiar with.

''All of them are difference makers in their own way,'' Polian said, looking ahead to Saturday's balloting. ''These are guys who could win for you on their own merits.''

Polian isn't totally unbiased about this group, of course. He also makes a thoughtful, sometimes powerful analysis of the four men who impacted his career.

For Dungy, Polian points out not only the coaching record (139-69 regular season), but the fact Dungy refined a defense, the Tampa-2, and turned around two franchises, the Buccaneers and the Colts.

And he emphasizes Dungy's status as a leader and role model.

One of Dungy's biggest stars was Harrison, a six-time All-Pro and a receiver on the All-Decade Team of the 2000s. Harrison's numbers are irrefutably magnificent: eight straight years with 1,000-plus yards receiving, with 10 or more TDs; 143 catches in 2002; 1,102 receptions, 14,580 yards and 128 touchdowns, behind only Jerry Rice.

''What people didn't see, because he was very quiet and private, was an extremely intelligent man, a devoted father and an incredibly dedicated professional,'' Polian said.

''Marvin was largely invisible to the press, but highly respected by teammates. He was an incredible ambassador ... gifted like few others; like Derek Jeter, he took his craft to a higher level.''

James became a key to Indy's success after being drafted in the first round in 1999, the year after Manning came aboard. Ricky Williams was considered the prototype running back available in that draft, but Polian pounced on the chance to take James instead.

He was rewarded with seven 1,000-yard campaigns, and James was the Offensive Rookie of the Year in `99.

''On pure ability, he was one notch above Ricky,'' Polian said. ''Incredible speed, great acceleration into the hole, made every cut. His acceleration in the open field, his shake-and-bake, and he could catch the ball.

''Edgerrin was as good a blocker as I have ever been around. We were a running team, we were not a 70 percent passing team, and Edgerrin was a huge part of the offense.

''Buffalo had its Triplets in three Hall of Famers (Jim Kelly, Thurman Thomas, Andre Reed). Dallas, of course, in Troy Aikman, Emmitt Smith and Michael Irvin. We had ours in Peyton, Marvin and Edgerrin.''

Unlike Dungy, Harrison and James, Greene was an itinerant in a 15-season career. He played for the Rams, Steelers, Panthers and 49ers, compiling 160 sacks, making the 1990s All-Decade Team.

Polian believes Greene has been misunderstood, judged as a one-dimension sacks machine.

''As a pure pass rusher, he was as good as there ever was,'' Polian said. ''The only difference between him and Lawrence Taylor was that LT was stronger and a little more effective against the run.

''But Kevin was a complete player, a highly consistent pass rusher and every bit as run stopper as he was a pass rusher. He played in a 4-3 as an end, a 3-4 as an edge linebacker, he played over tight ends, and he was terrific at it.''