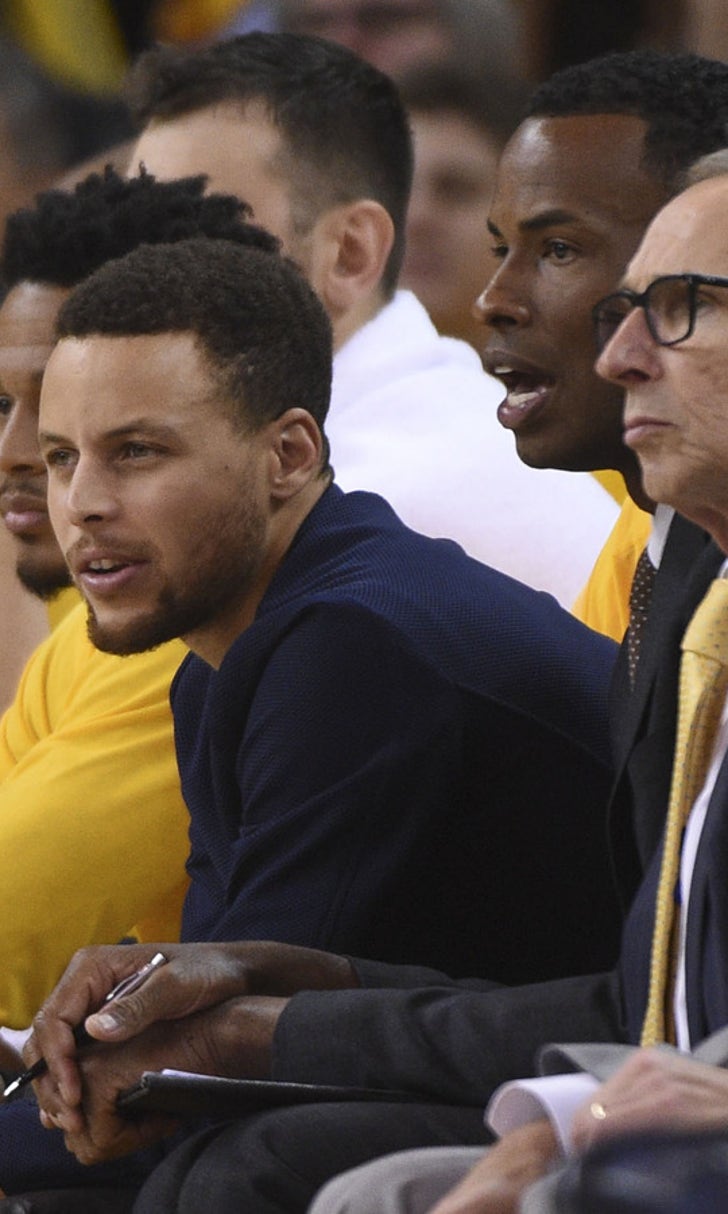 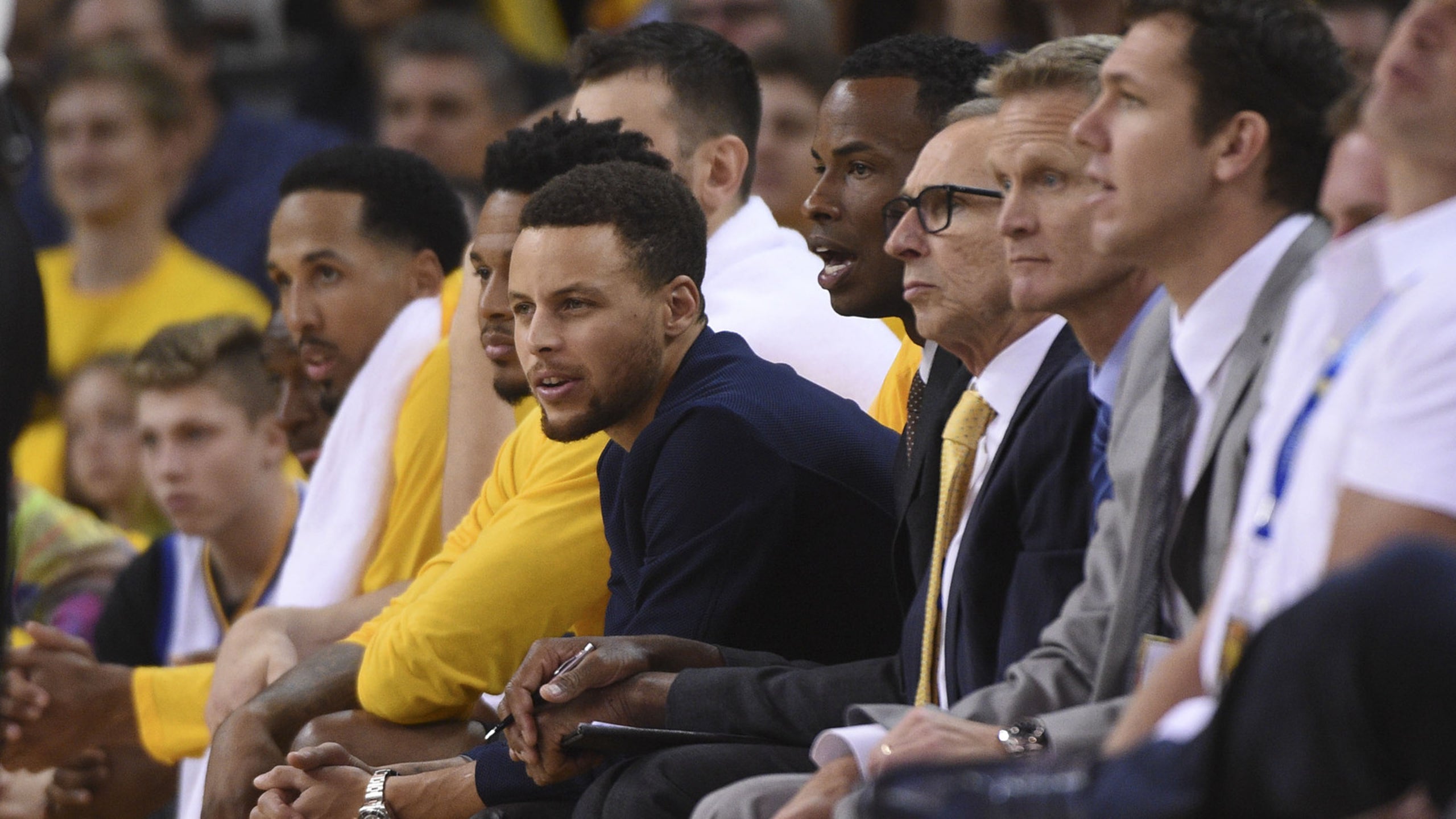 When should Stephen Curry return to the court? 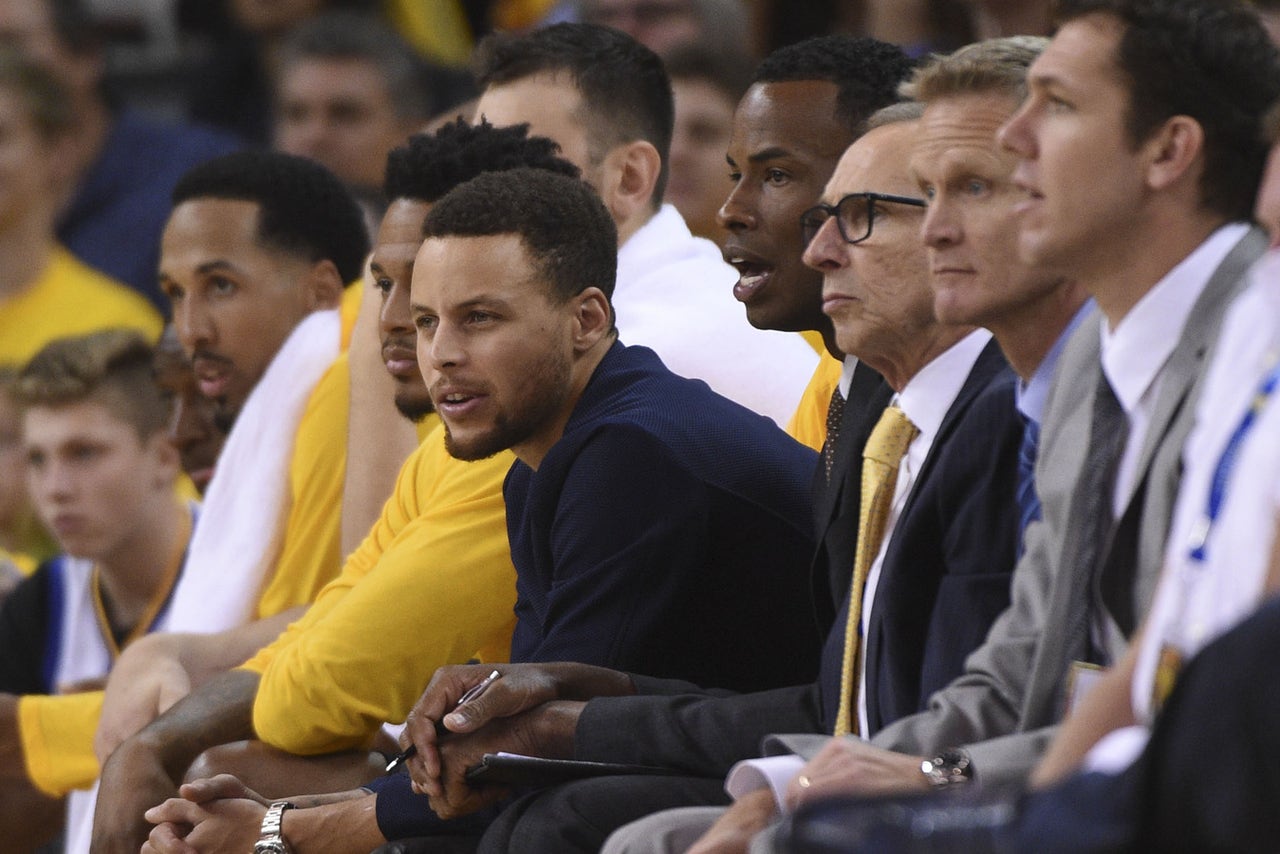 The Warriors are optimistic.

Positive vibes are flying all around in regards to the soon-to-be back-to-back NBA MVP's injured right knee — so many positive vibes, in fact, that there's consideration that Curry could play in Game 3 of the Warriors' Western Conference Semifinals series against the Portland Trail Blazers, which Golden State leads 2-0.

Curry called the prospect of his return to the court for Saturday's Game 3 "pretty good."

But should Curry return for Game 3?

And if not then, when?

It's quite the predicament: Curry is going to want to get back on the court as soon as possible — he's a hyper-competitive professional athlete — and the Warriors certainly want their best player back on the court, but have to balance that desire with the short, medium, and long-term interests of the team.

The Warriors don't need Curry to play in this series — they've shown beyond a shadow of a doubt that they can beat the Blazers without No. 30.

But the Warriors also need Curry to be rust-free for the Western Conference Finals, because the San Antonio Spurs are certainly not the Portland Trail Blazers and the Oklahoma City Thunder, should they advance, provide the Warriors matchup nightmares they haven't been able to crack in the last two years.

When is the best time for Curry to return? Perhaps the answer is somewhere between the two options of rest and an immediate return.

Curry's recovery time was expected to be at least two weeks, and Saturday's Game 3 would be a day shy of two weeks since Curry sprained his right MCL by slipping on the court in Game 4 of the Warriors' first-round series with the Rockets.

Curry has received platelet-rich plasma treatment to the injured knee, so it's hardly outlandish to consider that he could return to full action for Game 3. The team and Curry are not posturing with the optimism.

But what if, instead of bringing him back full-bore, the Warriors brought their best player off the bench in Game 3 and played him in a reserve role against the Blazers' second unit for 10 minutes or so? The outcome of the game wouldn't be jeopardized, nor would the Warriors' new rotations be affected (Curry would be playing the role of Ian Clark, in effect.)

Curry would be able to get some game action under his belt, and if he feels up for it in Monday's Game 4, the Warriors could up his minutes to 20, perhaps 25.

If the series goes to a Game 5, Curry would have some tread on the tires for the pivotal contest and could take on the full workload. If the series ends in a sweep, the Warriors would still avoid the second worst-case scenario, as Curry wouldn't be going into the Western Conference Finals cold.

There's no "right" way to handle this predicament, but splitting the difference between long-term rest and an immediate, full-fledged return might be the safest way to reintegrate Curry. 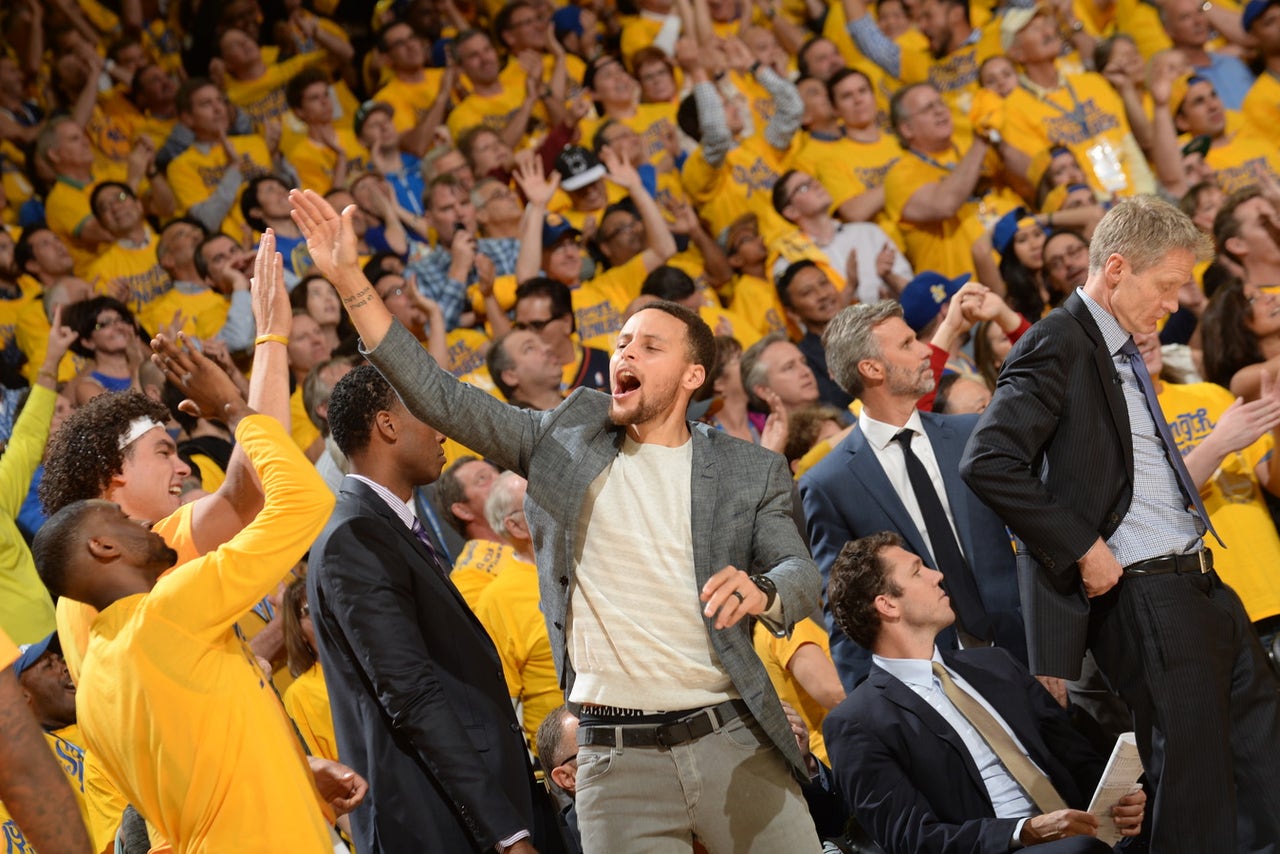 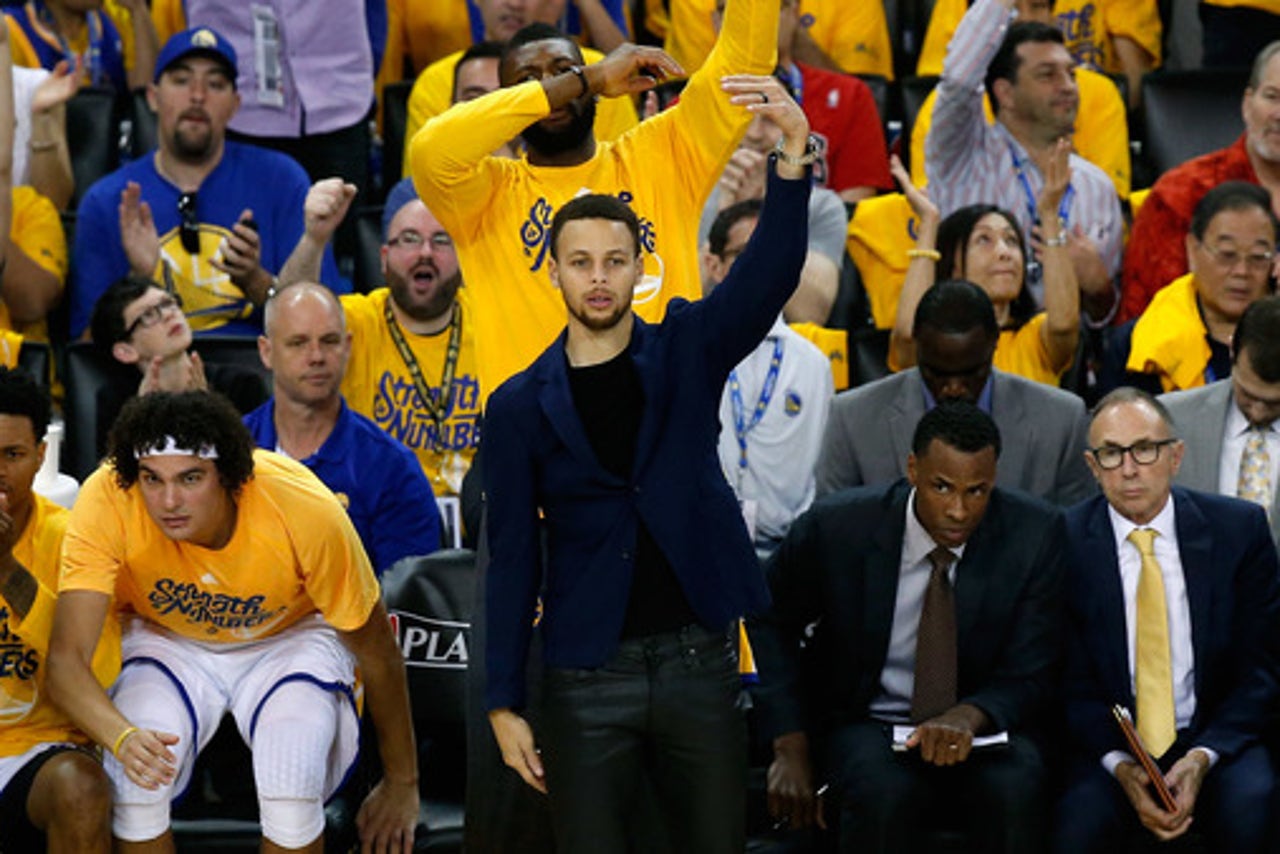