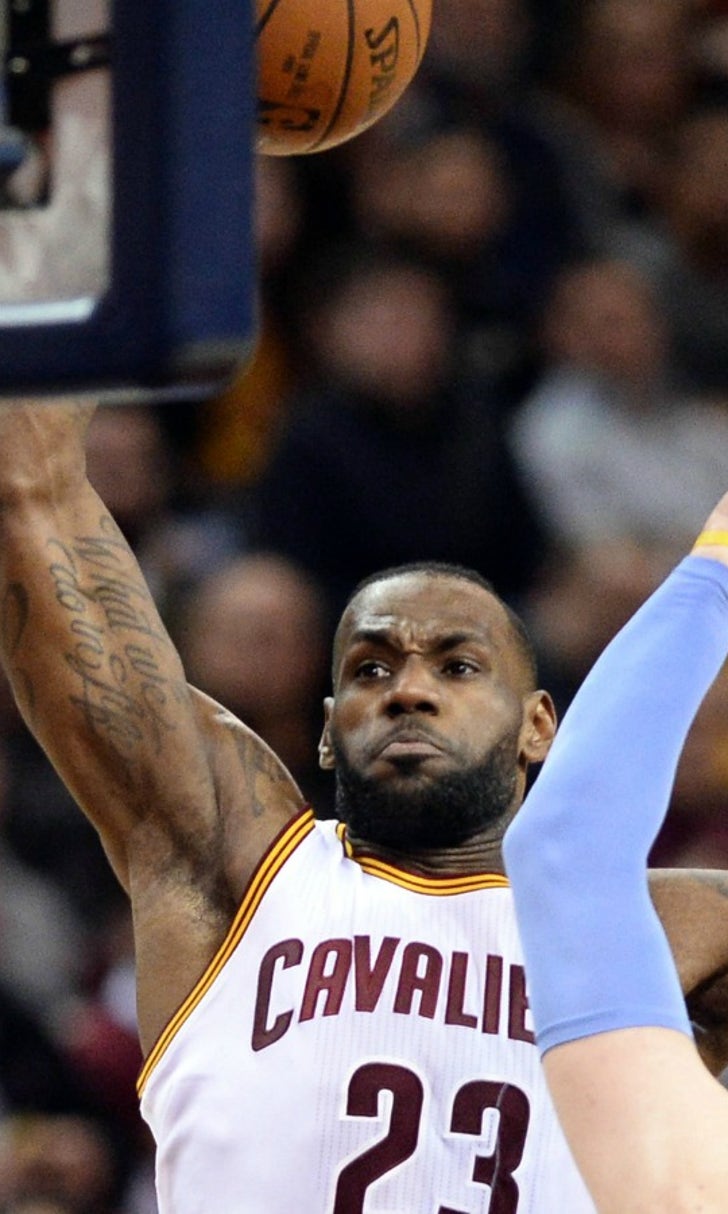 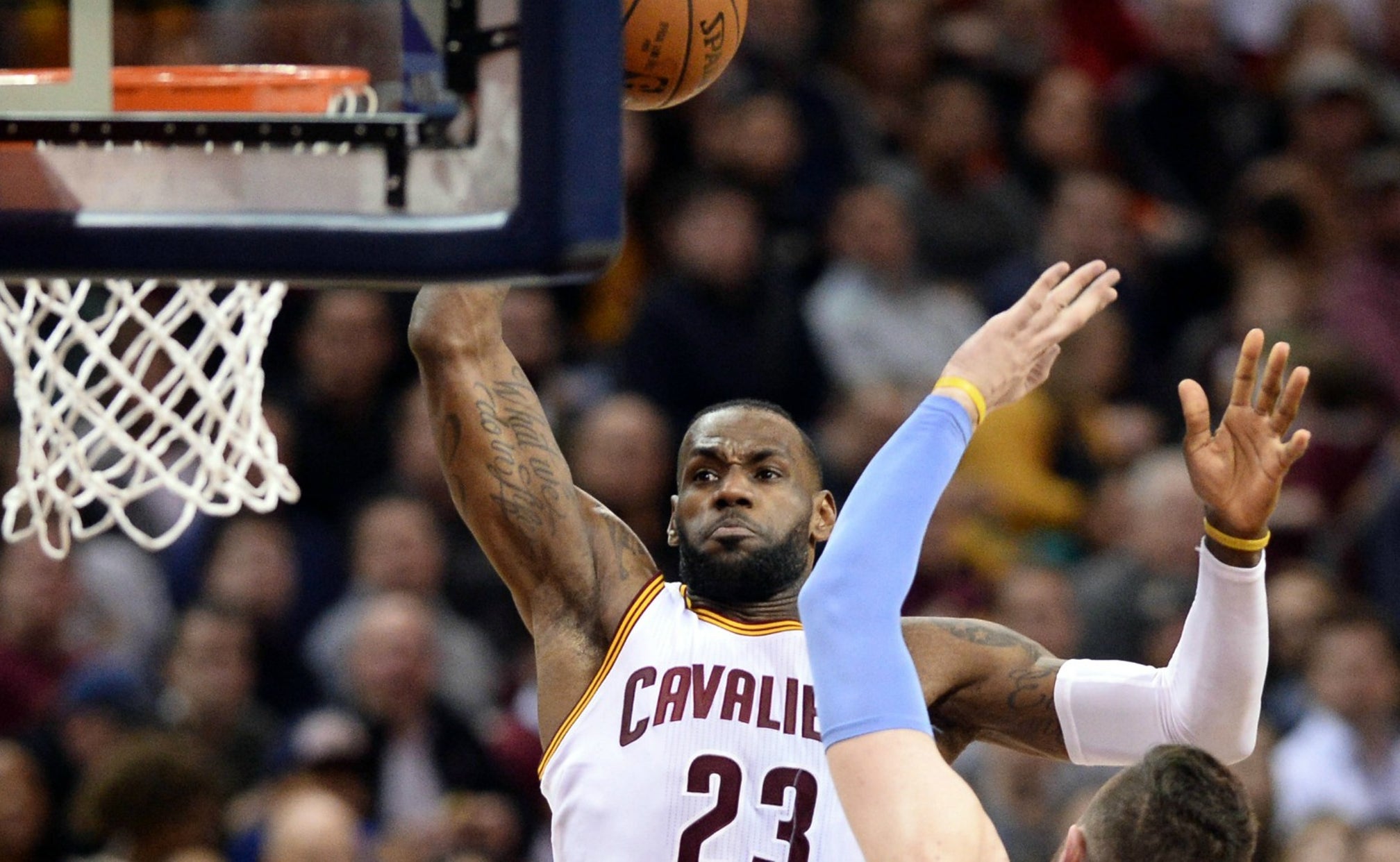 Watch Denver's Jusuf Nurkic reject LeBron at the rim, then stare him down 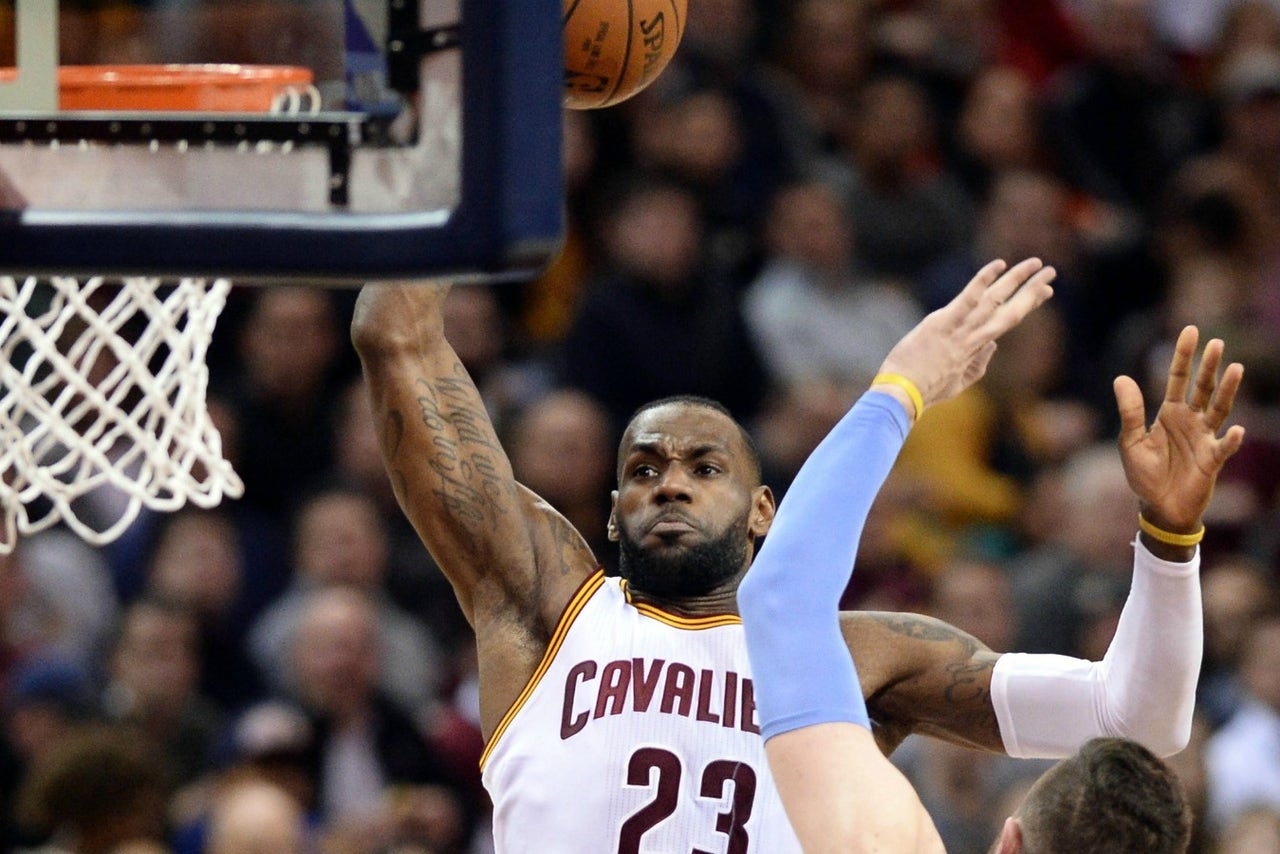 LeBron James was largely unstoppable in the Cavaliers' 33-point win over the Nuggets on Monday, but Denver's Jusuf Nurkic got the better of him at least once.

Jusuf Nurkic will block you and stare you down...even you, LeBronhttps://t.co/nkWHP1grlZ

Not surprisingly, LeBron was able to get a bit of revenge just a few possessions later.

Safe to say @KingJames got his payback on Jusuf Nurkic with this drive & and-one. #CavsNuggets https://t.co/IITa32DsRz

James doesn't need any extra motivation, because his Cavs are suddenly just a game-and-a-half up on the Raptors for the top seed in the East.

But Nurkic staring him down midway through the second quarter might not have been the wisest of moves, considering James went on to finish with 33 points on 12-of-19 shooting, to go along with 11 rebounds and 11 assists in what was only his second triple-double performance of the season.

.@KingJames gets a huge ovation from the Q, as he's recorded his second triple-double of the year. #CavsNuggets https://t.co/PUai25qLKr