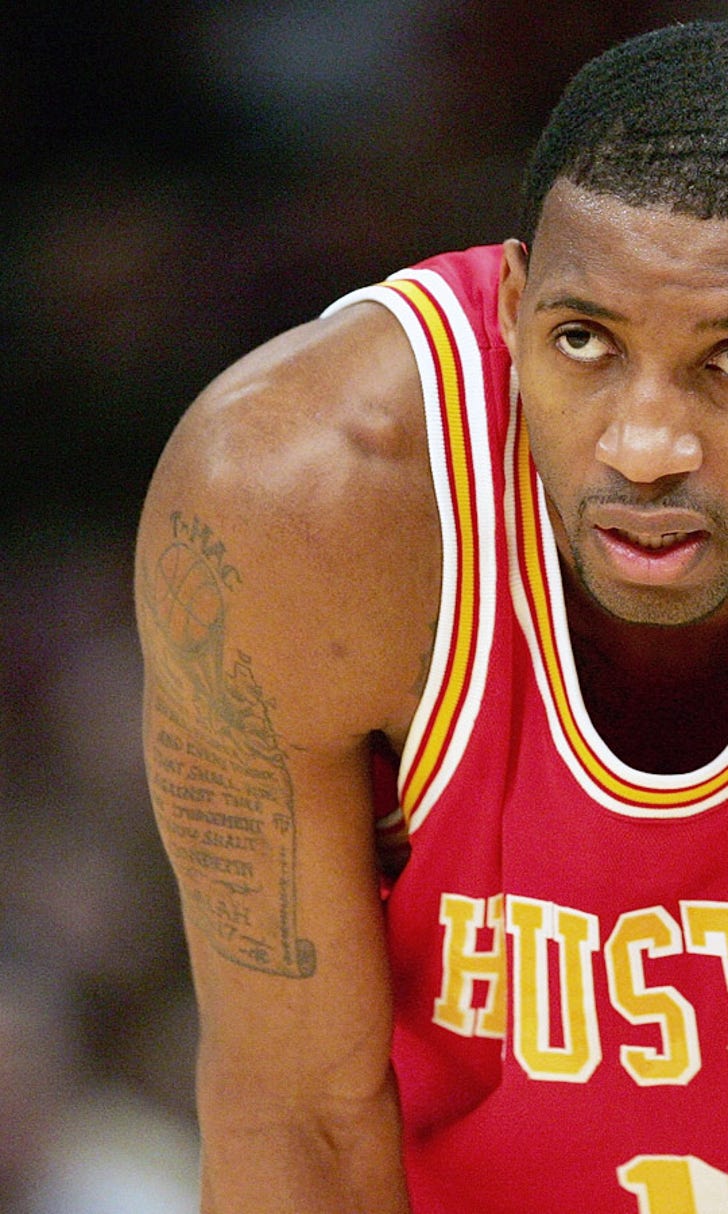 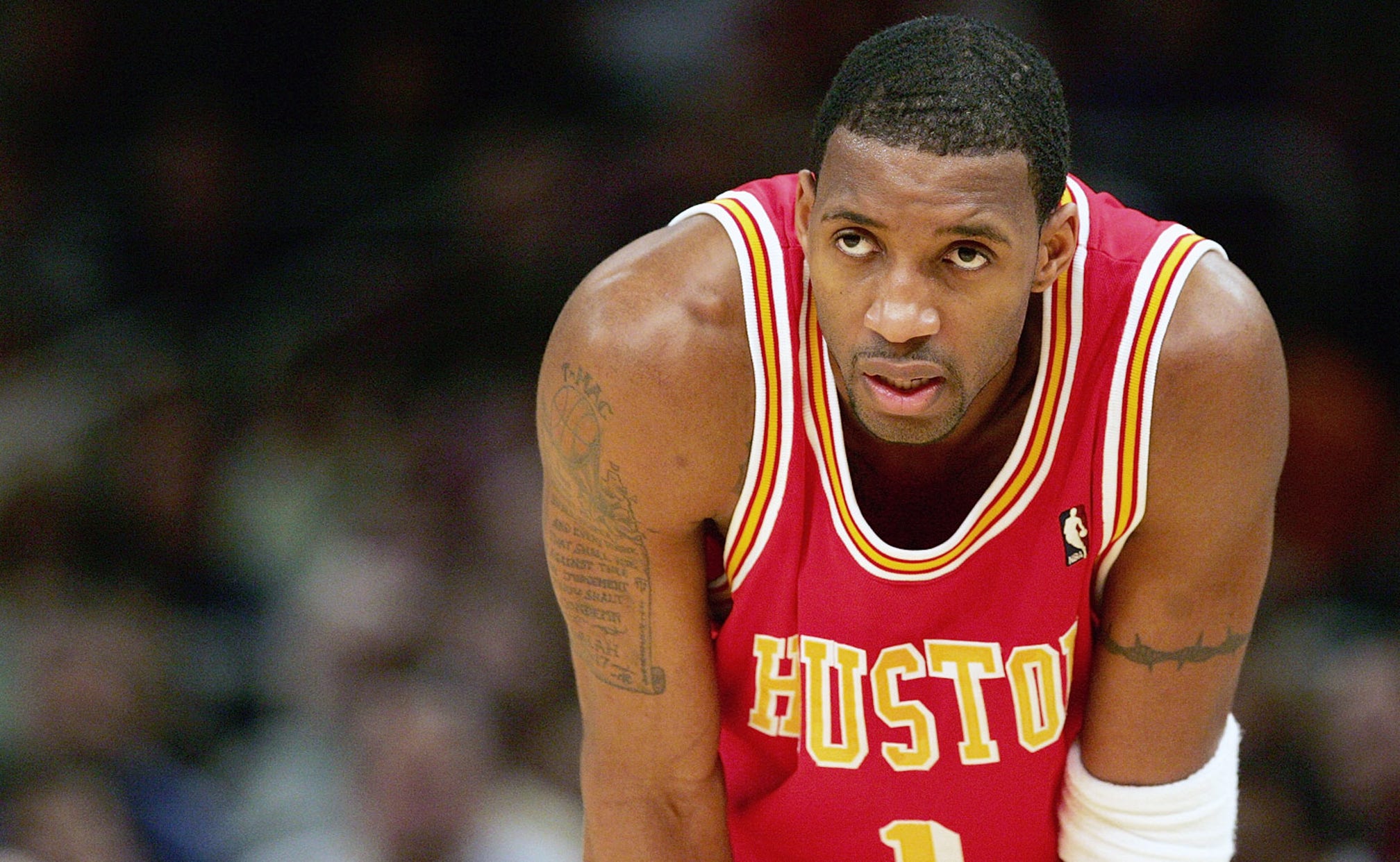 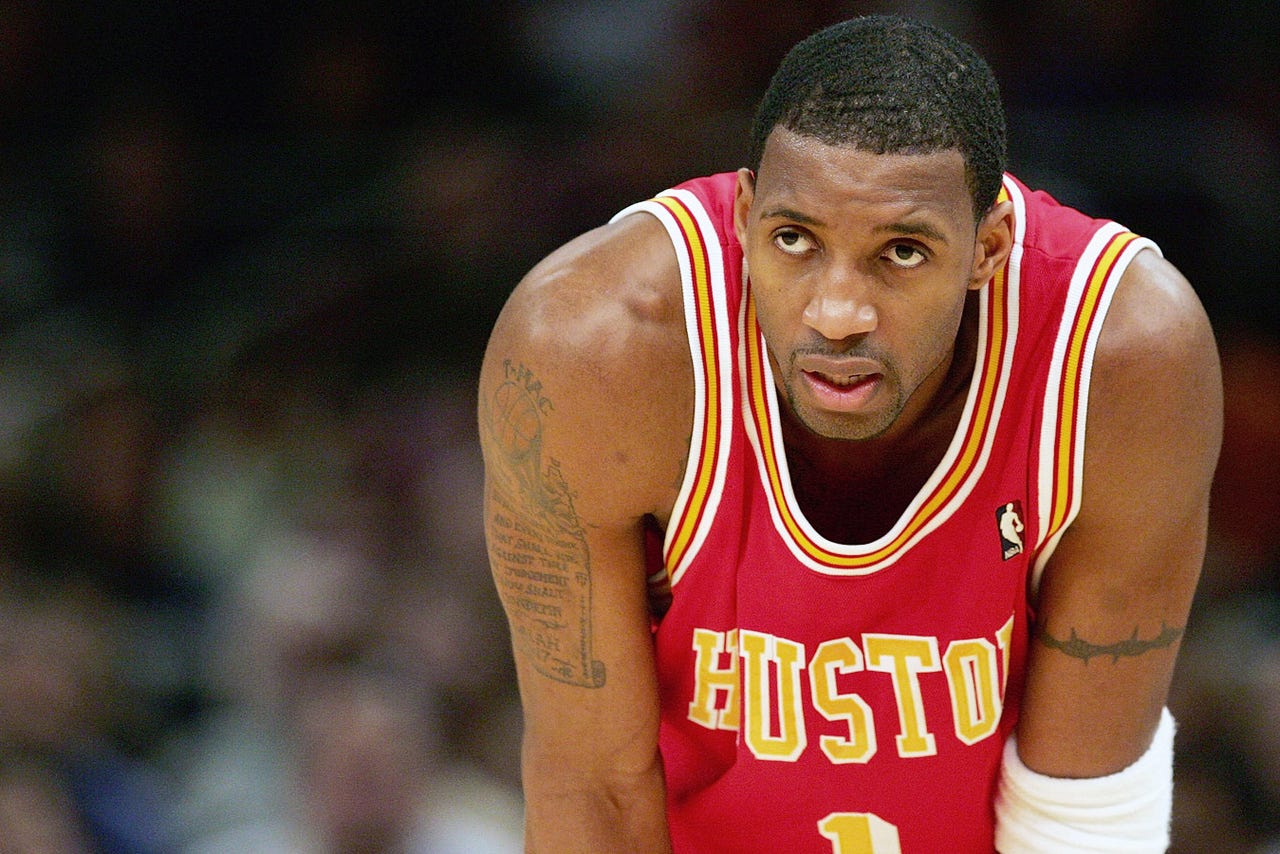 Tracy McGrady was placed on this planet to get buckets, and with those days past, he toils away on televised take farms, reaping Ls and drama.

And with the NBA postseason hitting a fever pitch, McGrady's takery has ramped up to Defcon: Magma. The former seven-time All-Star delivered his spiciest take to date on Tuesday after it was announced that Steph Curry had been selected NBA MVP for the second year running.

Not only was it Curry's second MVP in so many years, his selection marked the first time in NBA history that an MVP was selected unanimously by voters.

Instead of signaling a singular triumph, however, McGrady interpreted the selection as a sad harbinger of the times, telling ESPN's Rachael Nichols and Pablo S. Torre that Curry being the league's first unanimous MVP tells you just how "watered down" the current NBA is.

Tracy McGrady, y'all. Hear the man out. Or don't. Probably don't.

Dan is on Twitter. He wonders how good Curry would play if he had to face guys like LeBron James and Kobe Bryant and Dwyane Wade and Tim Duncan and Dirk Nowitzki and Dwight Howard and Chris Paul and...