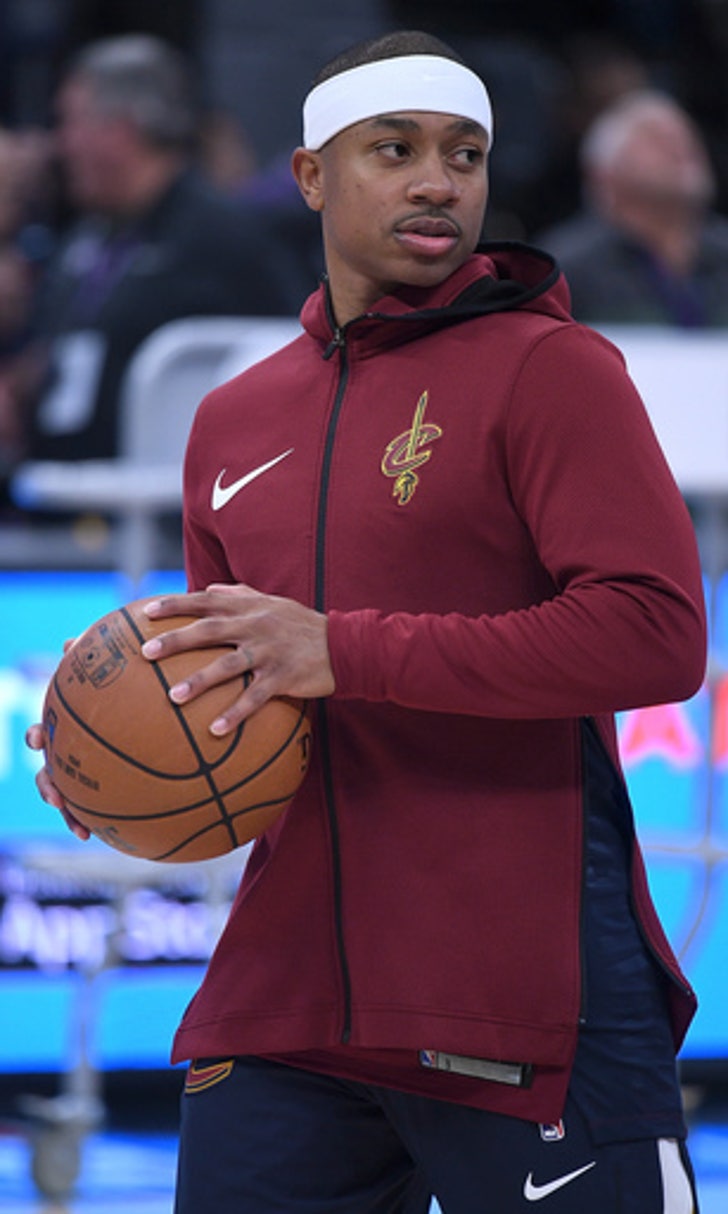 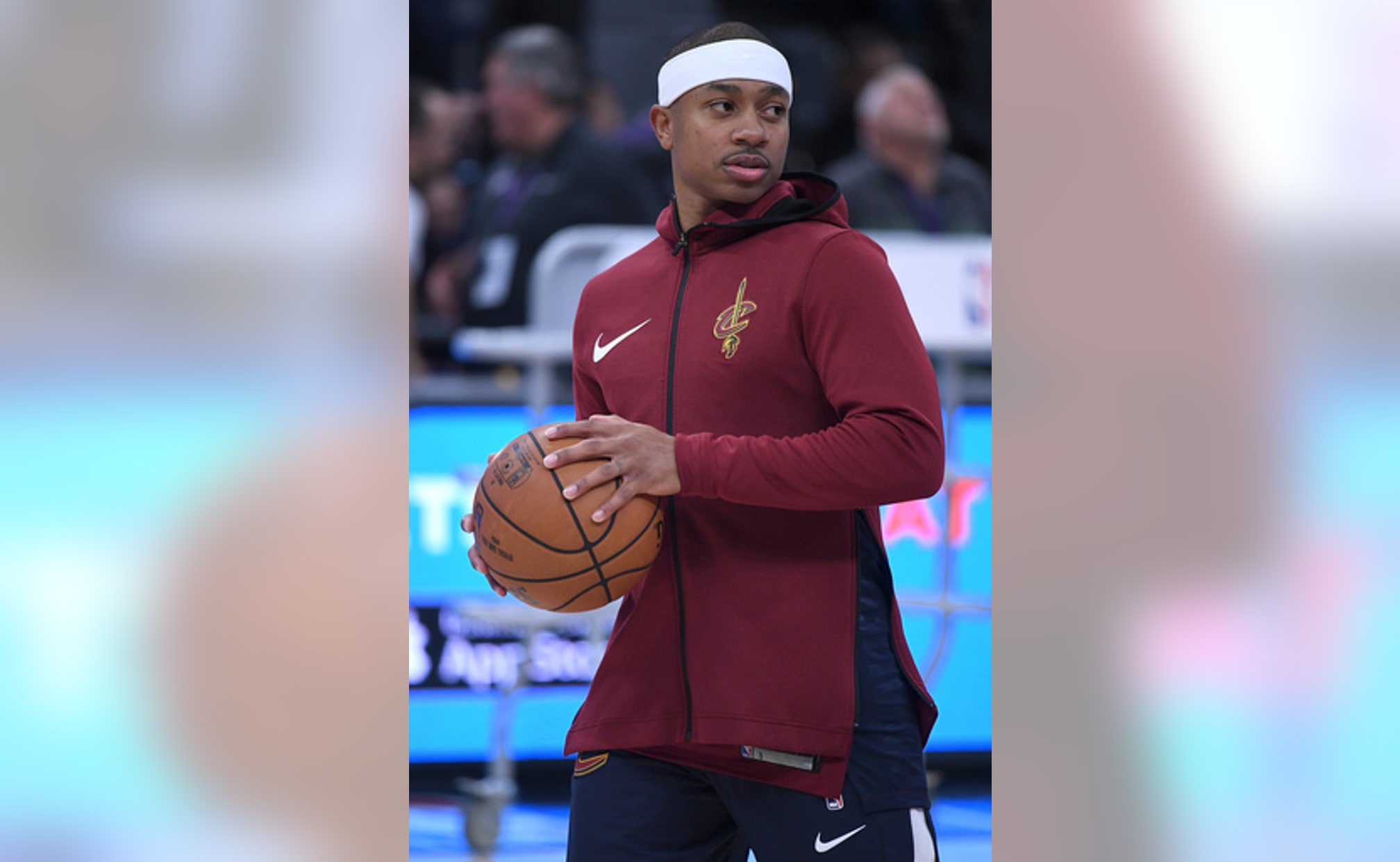 Thomas to make debut with Cavs on Tuesday against Portland

CLEVELAND (AP) The agonizing wait to play again is over for Isaiah Thomas. Vengeance on the Celtics is still on hold.

Thomas, sidelined with a hip injury since last season's Eastern Conference finals, will make his debut for the Cleveland Cavaliers on Tuesday night against the Portland Trail Blazers.

After months of rehab, the All-Star point guard will take the floor for the first time with the Cavaliers, who acquired him last summer in the blockbuster trade that sent Kyrie Irving to the Celtics.

''It's been a long process for me,'' Thomas said Monday following practice. ''It's been a frustrating and tough process, but at the same time you got to trust it. I just attacked it every day to try to get better and now that day is here. I haven't played in so long, so man it's going to be a weird feeling tomorrow, but I'm happy. I'm happy it's here.''

Coach Tyronn Lue said Thomas will come off the bench and initially will play limited minutes. Also, he will not play in back-to-back games as he builds up strength, which means he won't face the Celtics on Wednesday night in Boston.

Thomas was deeply hurt by Boston's decision to trade him, and he would like nothing more than to show his former team what it gave up. However, as much as Thomas would like to play against the Celtics, he knows the smarter move is to put his health first.

''It won't be that tough,'' he said about sitting out the second meeting this season between the rivals. ''I know where I am right now and I wouldn't want to put myself out there to just try to force it. But I can wait until February. I think we play them in February again, so I can wait and put on a show then.''

The Cavaliers and Celtics will square off on Feb. 11.

Thomas has slowly worked his way into game shape, scrimmaging first against the G-League Canton Charge and then with his teammates a few days ago. While he's in good physical shape, his game still needs some conditioning.

''My hip is better, but I have no rhythm,'' he said. ''I have no feel for the game right now. I've been out for so long it feels like I lost my powers. So even when we're out there scrimmaging I can move around and do what I want, but I just don't have my powers yet. So, with the games coming, it's going to give me an opportunity to get my rhythm back, get my feel back. And it might take some time but at the same time, the progress that I've made is all good and positive progress, and I'm excited about the opportunity to be able to get out there and compete.''

The Cavaliers are eager to incorporate Thomas, who averaged nearly 29 points last season, into their offense. He gives the team another proven scorer who can take some of the pressure off LeBron James.

There are bound to be some growing pains as the Cavs get comfortable with Thomas and vice versa. But Thomas isn't worried about not fitting in.

''I'm a scoring guard so I know how to put the ball in the basket,'' he said. ''They traded for me for a reason and that was to play the game that I know how to play and that's make plays, try to make the right play each and every time down and score the ball. And, I mean, those guys have welcomed me with open arms and they've always said, even when we're scrimmaging today, like: `Stop passing, man. Be you and be aggressive and look to score.' So that always makes you feel comfortable that they want me to be who I am and that's all I can be.''