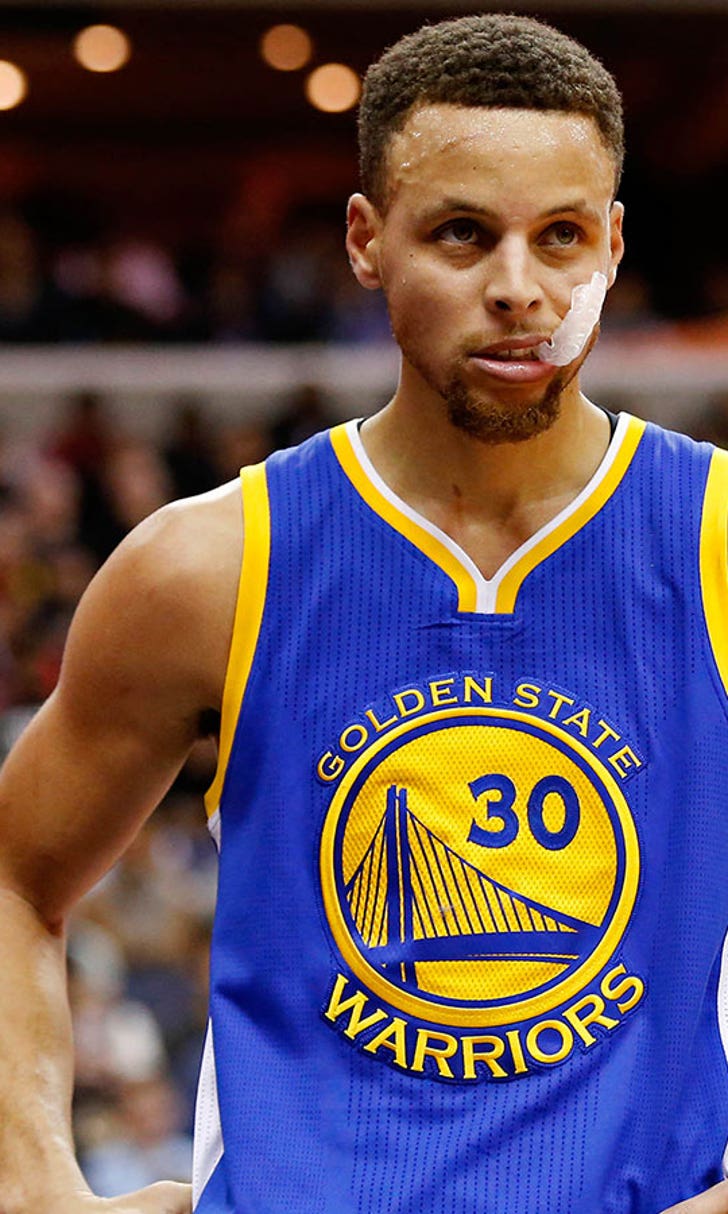 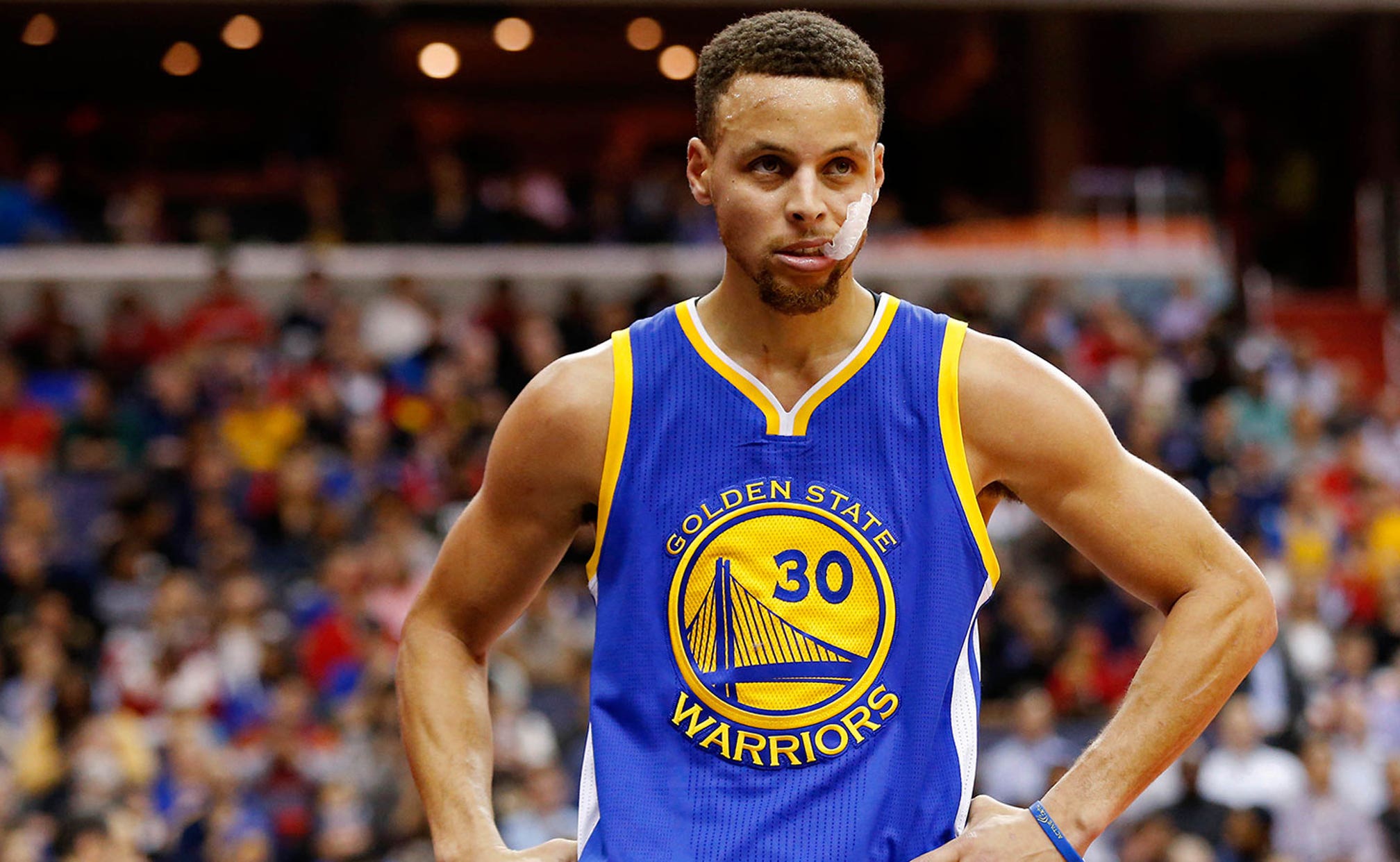 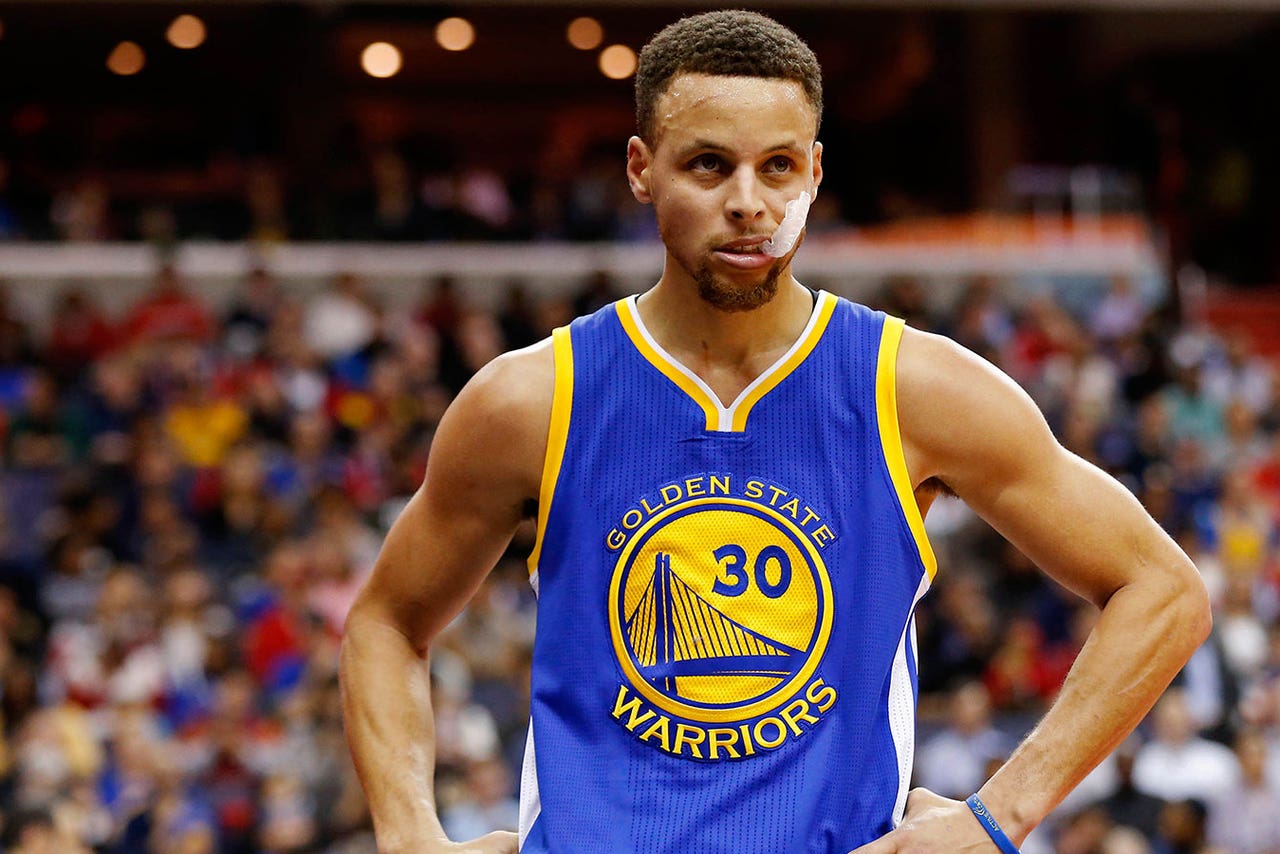 We're in the stretch drive of the NBA season, with roughly 30 games left until the playoffs. Teams are battling for postseason seeding in the hopes of having home-court advantage.

But doesn't this all seem like a waste this season? Even fringe NBA fans will tell you how this season will end -- with the currently 49-5 Warriors hoisting their second consecutive Larry O'Brien Trophy.

And the scary part for non-Golden State fans is this could be just the beginning. The core of this team is just getting started and with the salary cap expanding this summer, the Warriors can add more firepower.

Remember the Durant to Warriors rumor a few weeks ago? Yeah, this team could be even better next season. 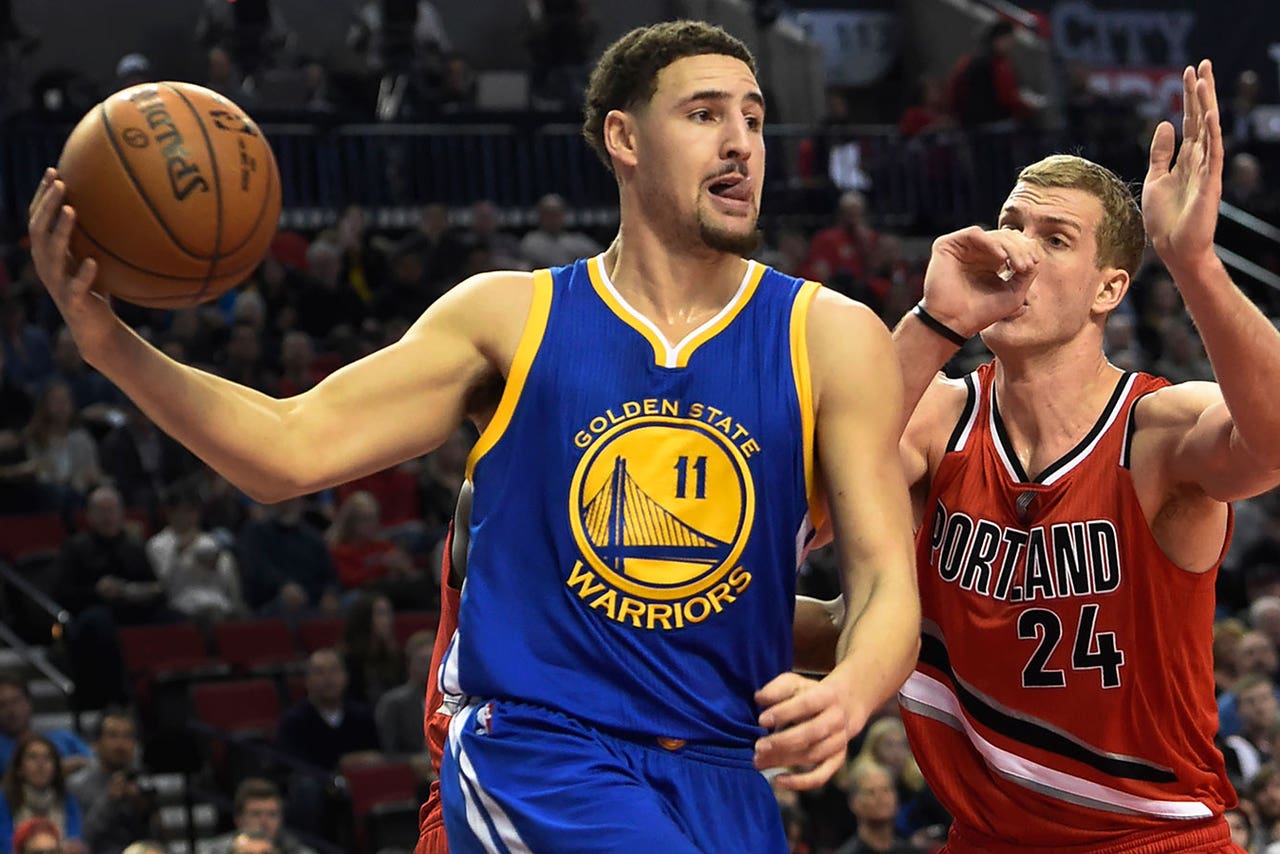 We can't blame Klay Thompson and Co. for being crazy good, but they're making this season a one-sided affair.

This is not to blame the Warriors for being so good. It's not their fault they're making a mockery of the league.

So how would this season look without the Warriors juggernaut?

Well, the Spurs would be sitting in the No. 1 spot at 47-9, which looks just as imposing as the Warriors' record until you see they have lost a number of those games to playoff-bound teams. They've lost to the Thunder, Raptors, Bulls, Cavs, Rockets and Clippers. (Yes, they also lost badly to the Warriors, but that one doesn't count in this alternate Association.)

Why should you care that the Spurs have suffered six of their nine losses to teams that would make the playoffs if the season ended today? Because this is the level of competition the Spurs will face in April, May and June.

The Warriors have lost to the Bucks, Pistons, Nuggets, Mavericks and Blazers -- only Dallas and Portland would make the playoffs if the postseason started today. Golden State has faced the best of the best this season and has had little issue. In fact, the Warriors crushed the Bulls, Cavs and Spurs by a combined 95 points in January.

In the Warrior-less scenario, there would be a number of legitimate contenders for the title. The Spurs, Cavs, Thunder, Clippers and Raptors would have a real championship shot.

Even the individual races would be exciting.

With mortal lock Steph Curry out, players like Kawhi Leonard, Russell Westbrook, Kevin Durant and LeBron James would have legit cases for MVP.

The race for the scoring title would also come down to the wire. With no Curry, James Harden would be leading at 28 points per game and Durant would be nipping at his heels at 27.8 points.

But that's how great the Warriors have been this season. We have to think of ways to inject life into this season by removing them. This is not a knock on the Warriors, quite the opposite.

It's the highest compliment you can give to a team that's been so dominant that the only way to spice things up is to erase its existence.

But if you lose the Warriors, you also have to lose all these highlights, and that's too high of a price to pay.