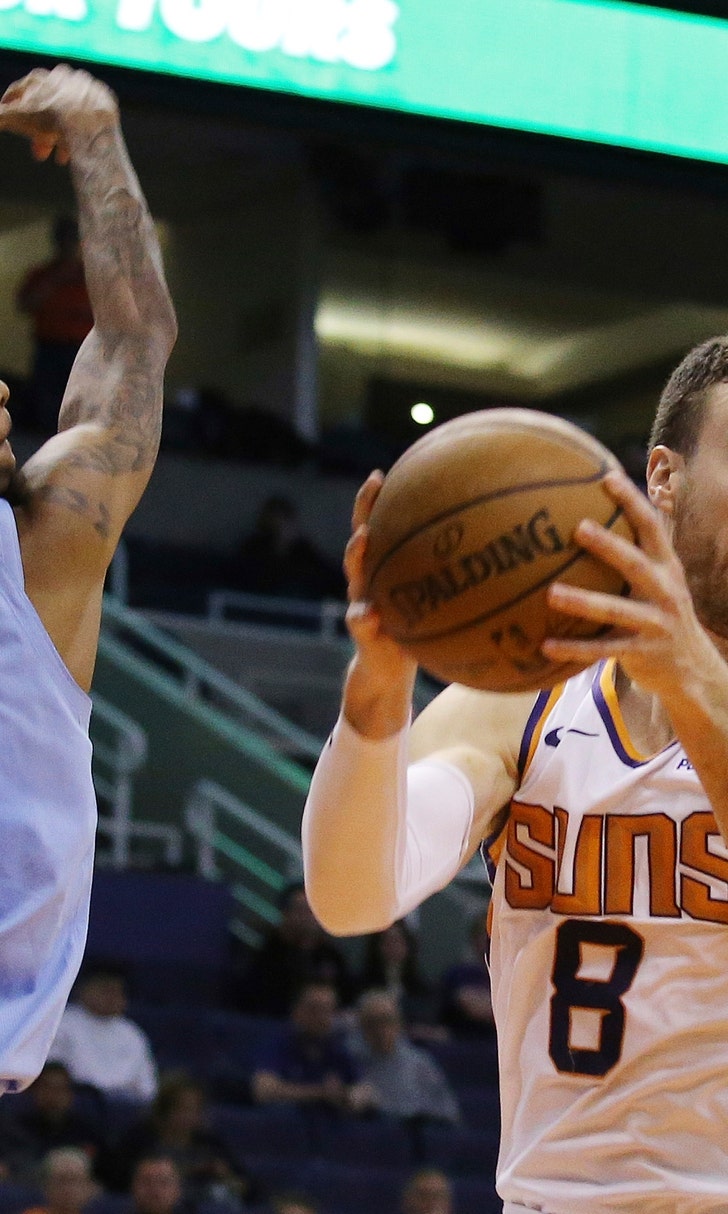 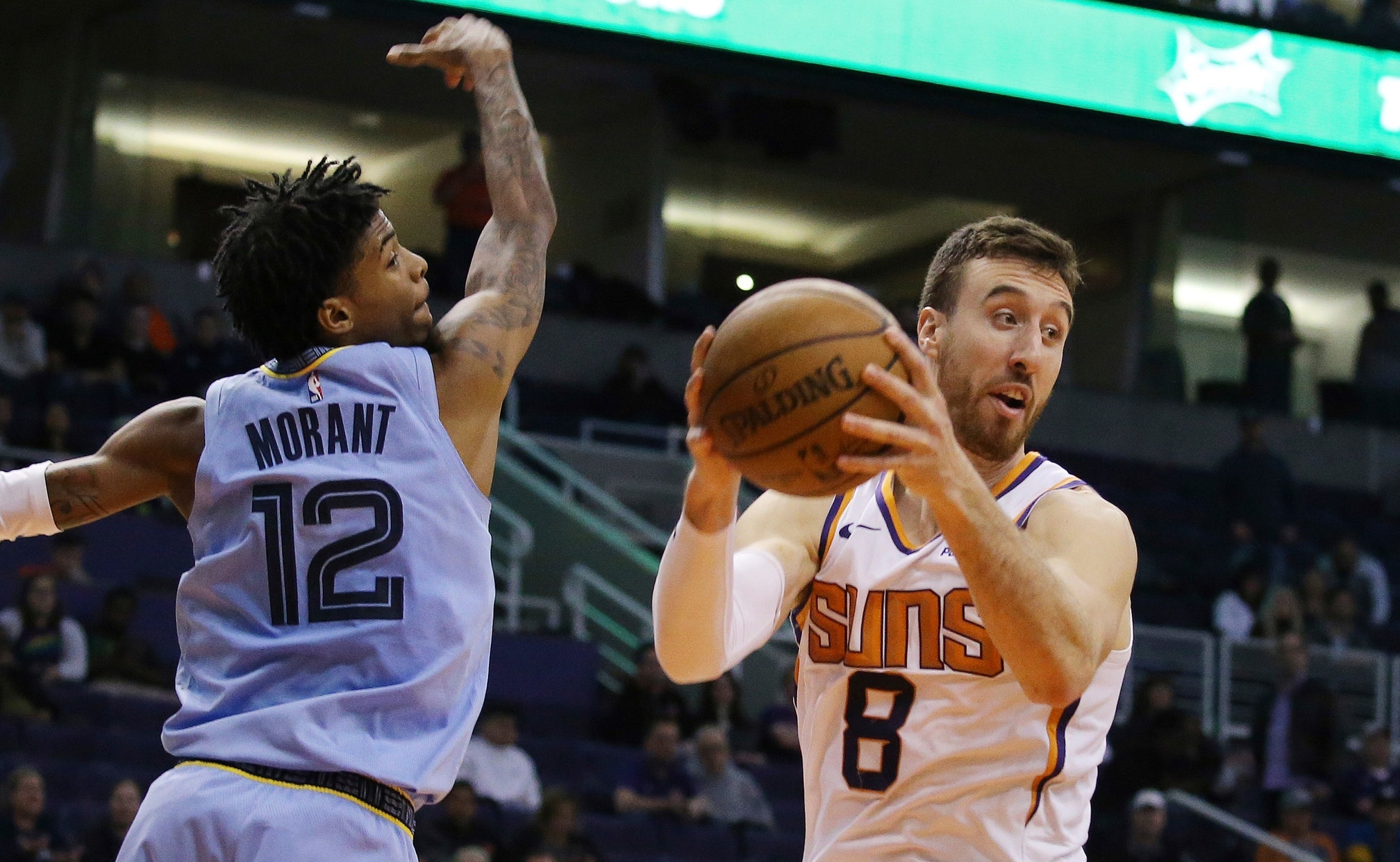 PHOENIX (AP) — Phoenix Suns forward Frank Kaminsky III is out of the lineup indefinitely because of a stress fracture in his right knee.

The team announced the extent of the injury on Saturday, saying the 26-year-old will be re-evaluated in four weeks. Kaminsky hasn't played in the team's past three games.

The 7-foot Kaminsky has averaged 11 points and 4.9 rebounds this season, appearing in 32 games while starting 13. He played a big role during starting center Deandre Ayton's 25-game suspension earlier in the season.

Phoenix has a 14-21 record and hosts Memphis on Sunday night.