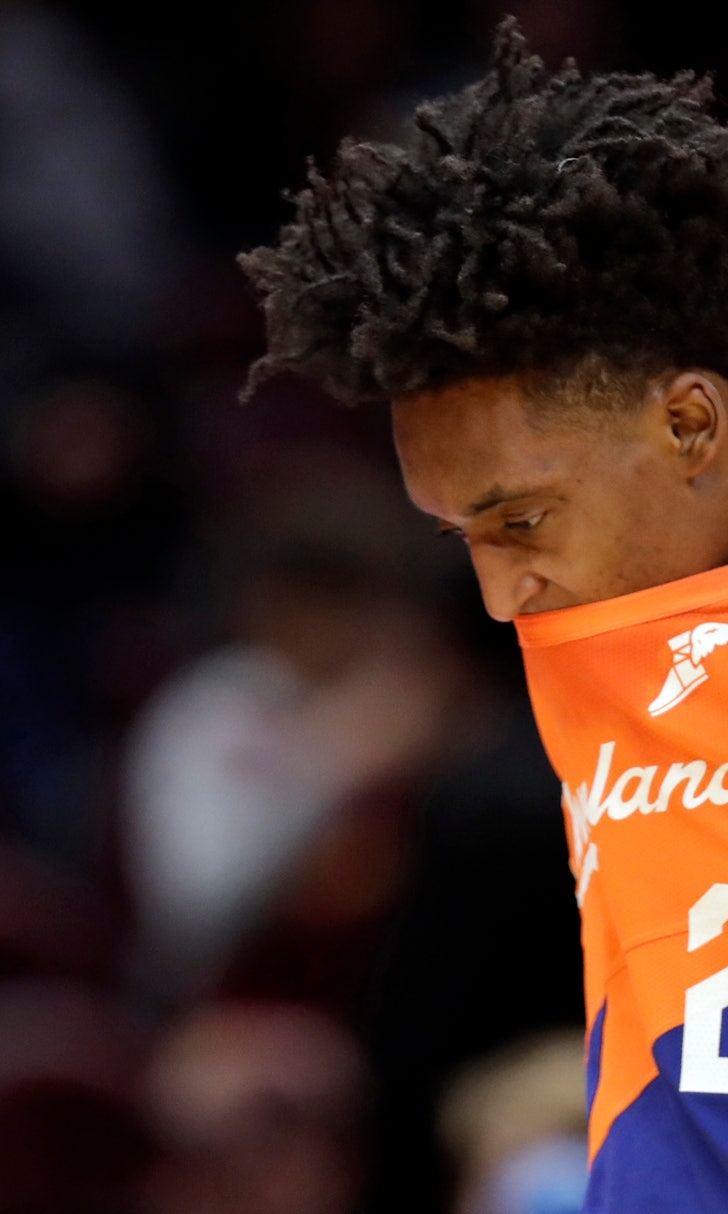 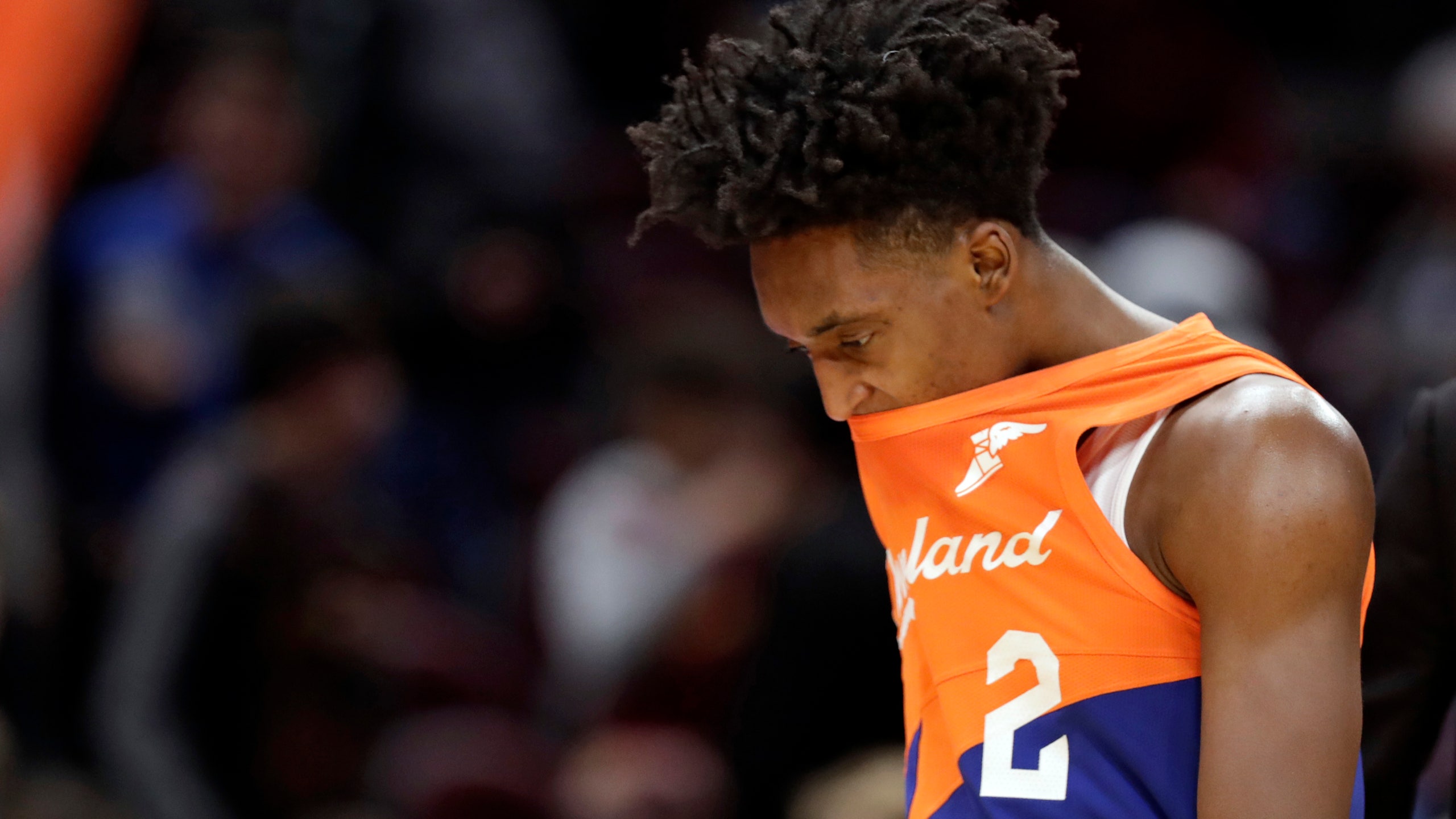 To make roster space, the Cavs waived swingman Patrick McCaw, who signed with the club as a free agent on Dec. 28. He played in three games with Cleveland.

Payne will give the Cavs a backup for rookie Collin Sexton and backcourt depth while Matthew Dellavedova deals with a sore foot. Payne averaged 5.7 points and 2.7 assists in 31 games — 12 starts — for Chicago before he was waived by the Bulls.

He has appeared in 144 games over four seasons with Chicago and Oklahoma City. Payne played at Murray State before he was drafted with the No. 14 overall pick by the Thunder in 2015.

At 8-32, the Cavs have the NBA's worst record and they've lost nine straight games, their last five at home by at least 20 points — a league record.