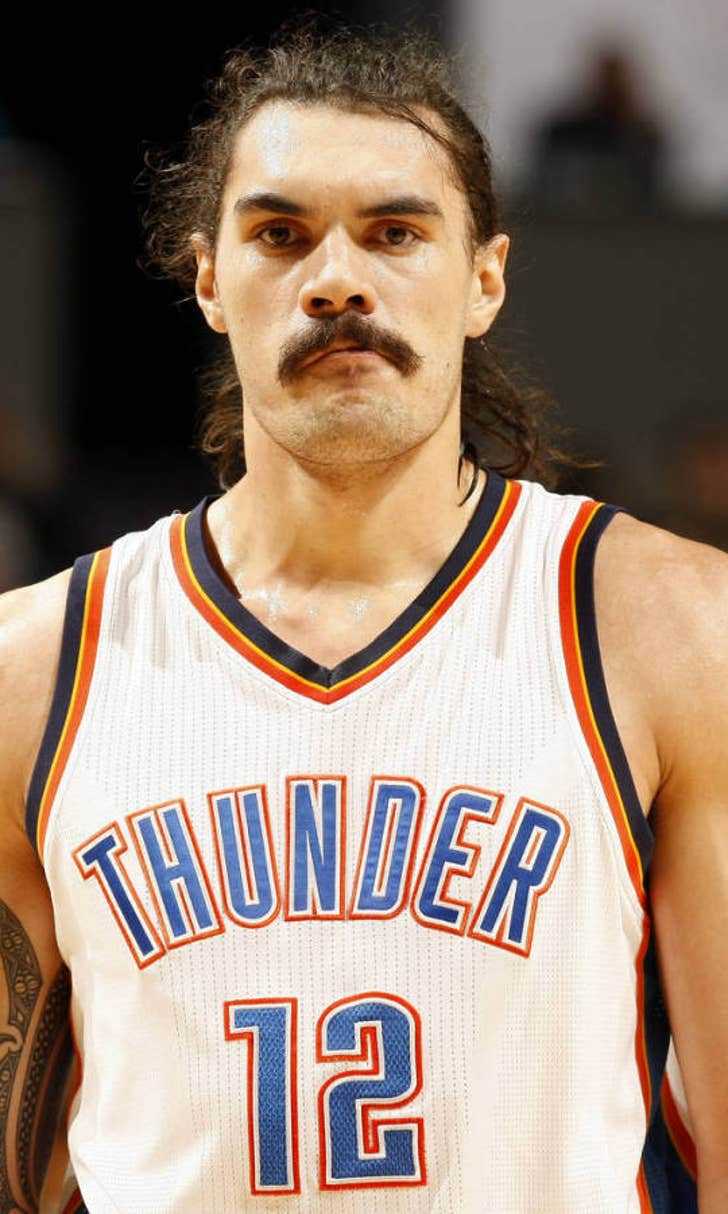 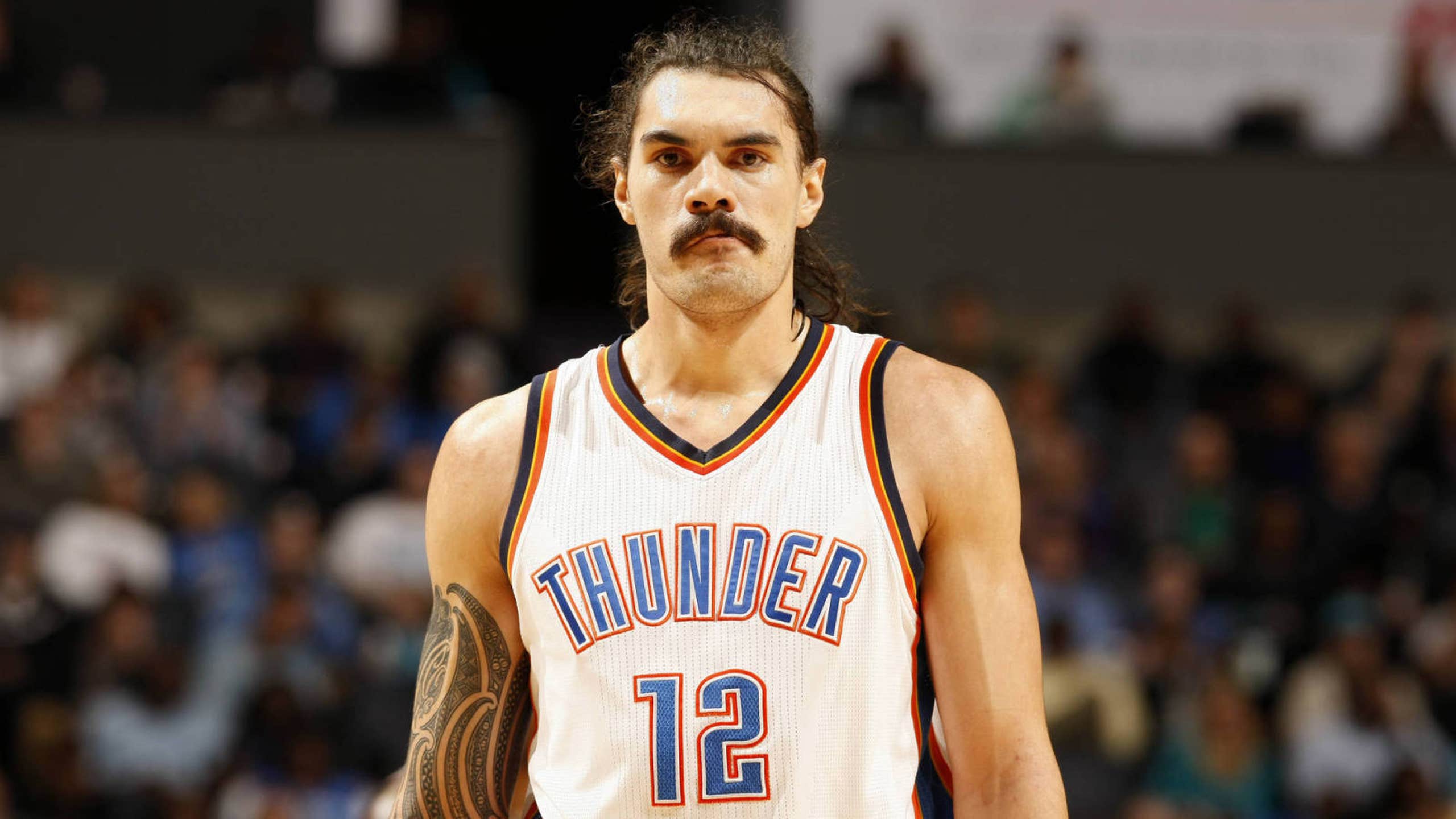 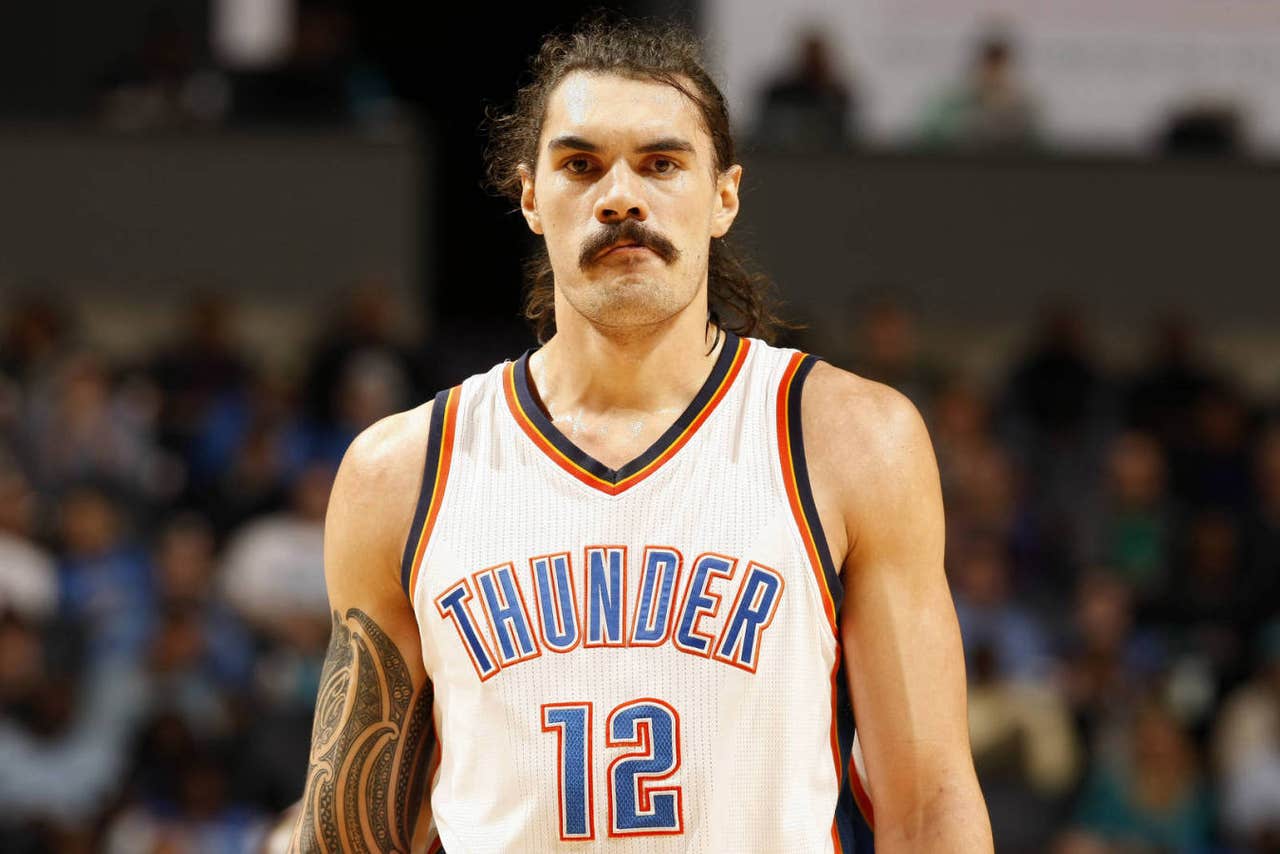 After Adams closed out on Patty Mills' three-pointer that eventually fell short in the Thunder's 98-97 win, the Oklahoma City center fell into the stands. As he tried to get back and help his teammates, he was held by a female fan who was knocked over in the sequence.

Adams had an interesting way of looking at it when he discussed the play after practice Wednesday.

Steven Adams on the incident in the corner: "They got some passionate fans, man." pic.twitter.com/zOPMBVnXYI

"They got some passionate fans man," Adams said. "They're fans are good."

When asked if he thought if the fan was trying to hold him back, Adams wasn't totally sure.

"I don't know man, because once I landed in the crowd, I just saw a bunch of lads," Adams said. "They were drunk and being passionate fans and I just thought it was one of them so that's why I would have been mad."