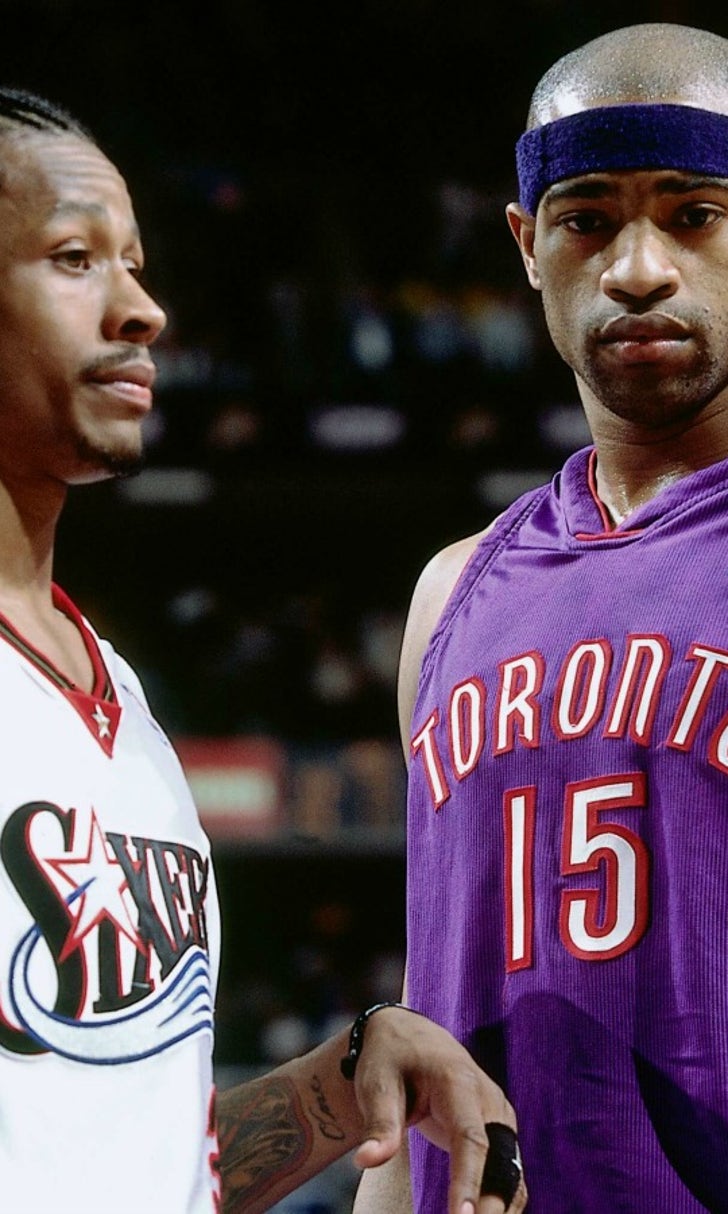 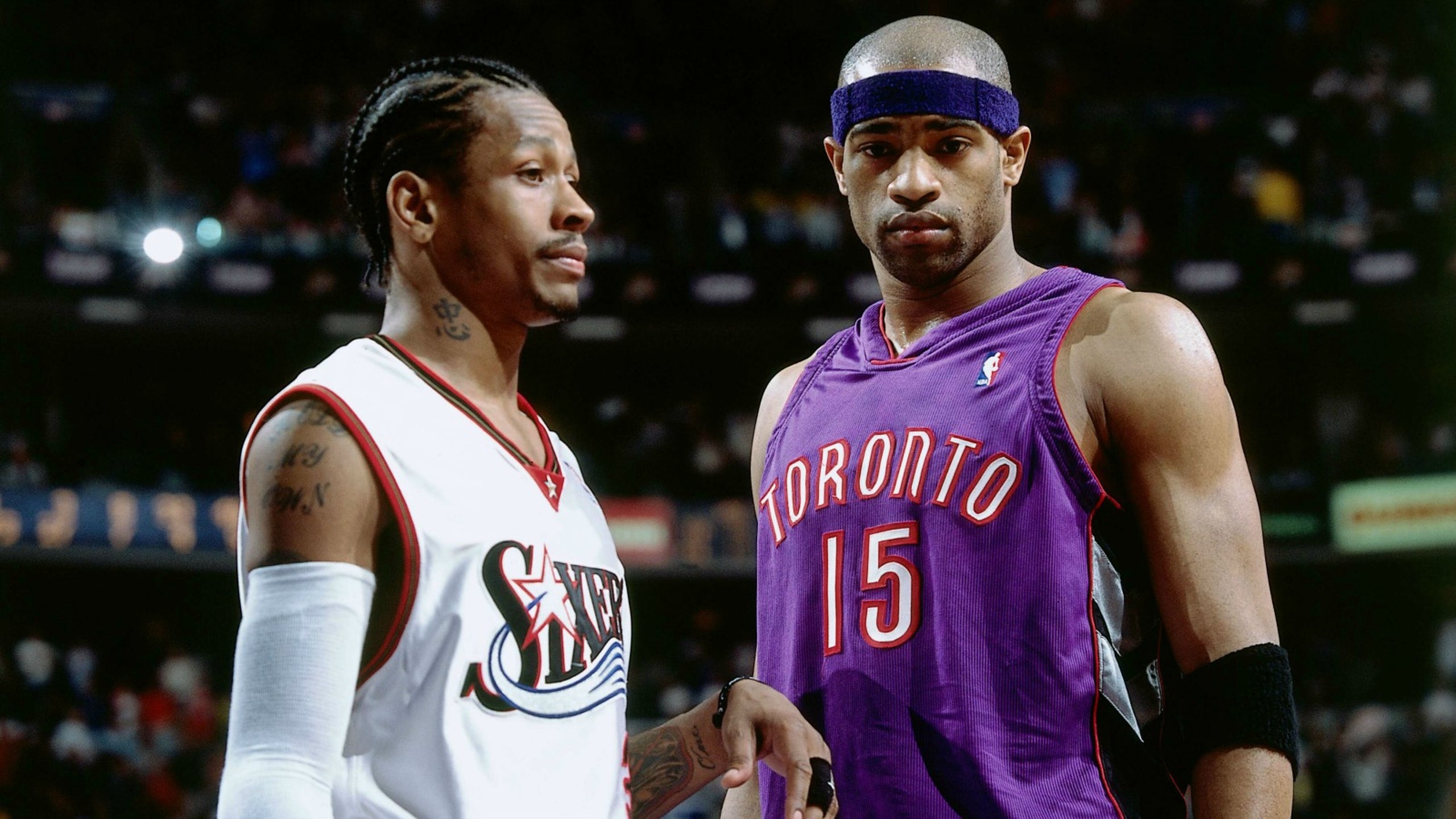 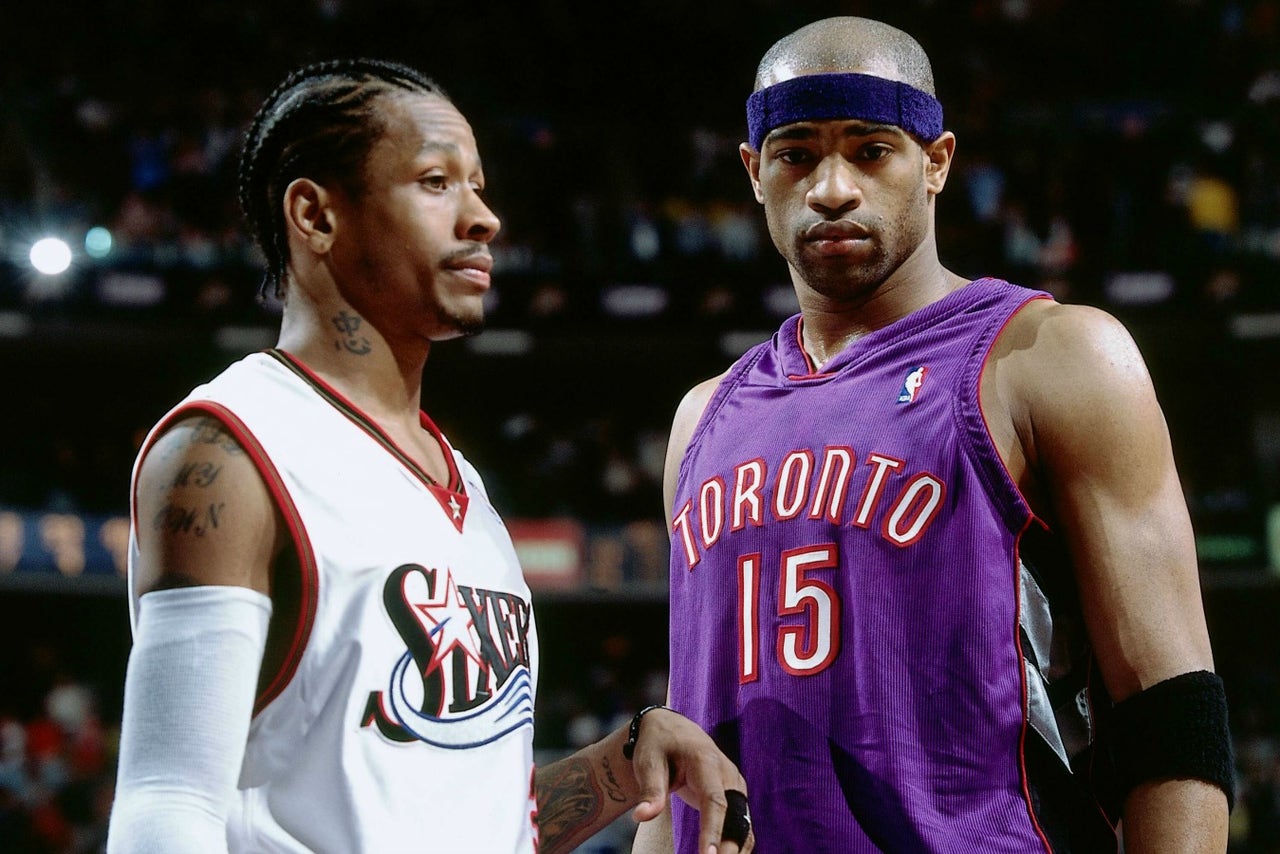 Fifteen years ago to the day, Vince Carter and Allen Iverson were engaged in one of the more iconic playoff battles of the post-Michael Jordan era.

At the time, Iverson and Carter were arguably the two biggest perimeter stars in the game -- besides perhaps Kobe Bryant, who had yet to win his second championship -- and this series helped cement their status as Hall-of-Fame-caliber stars.