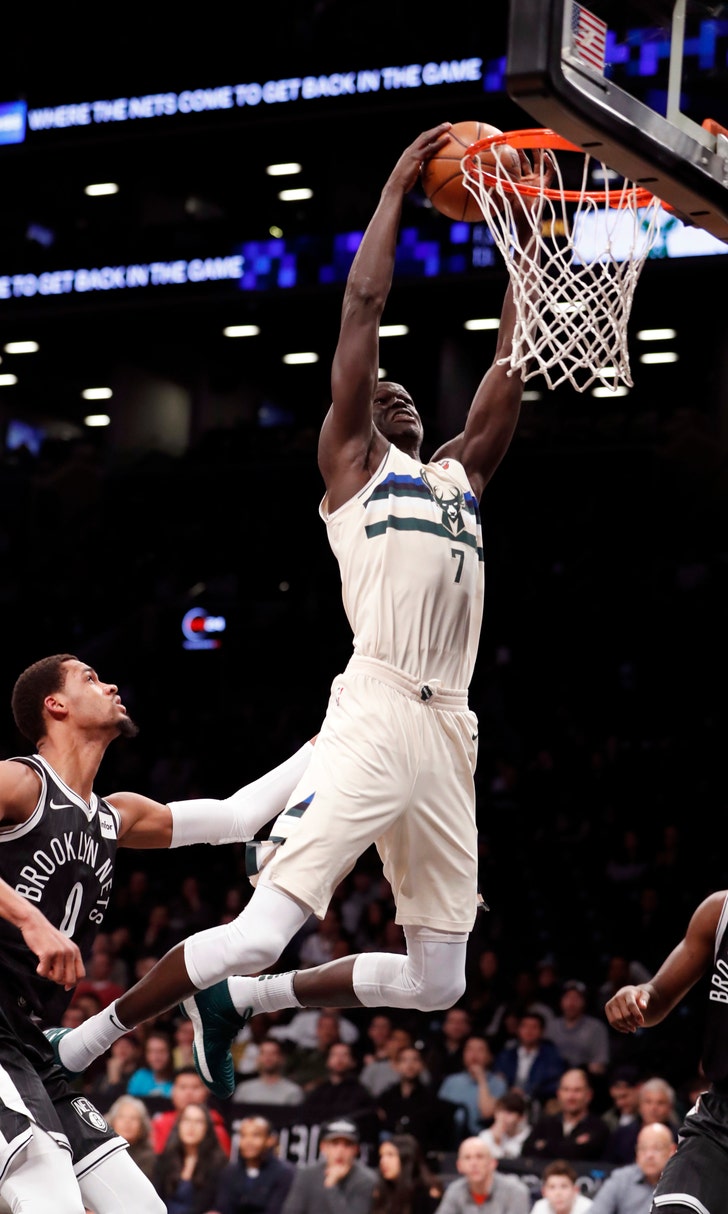 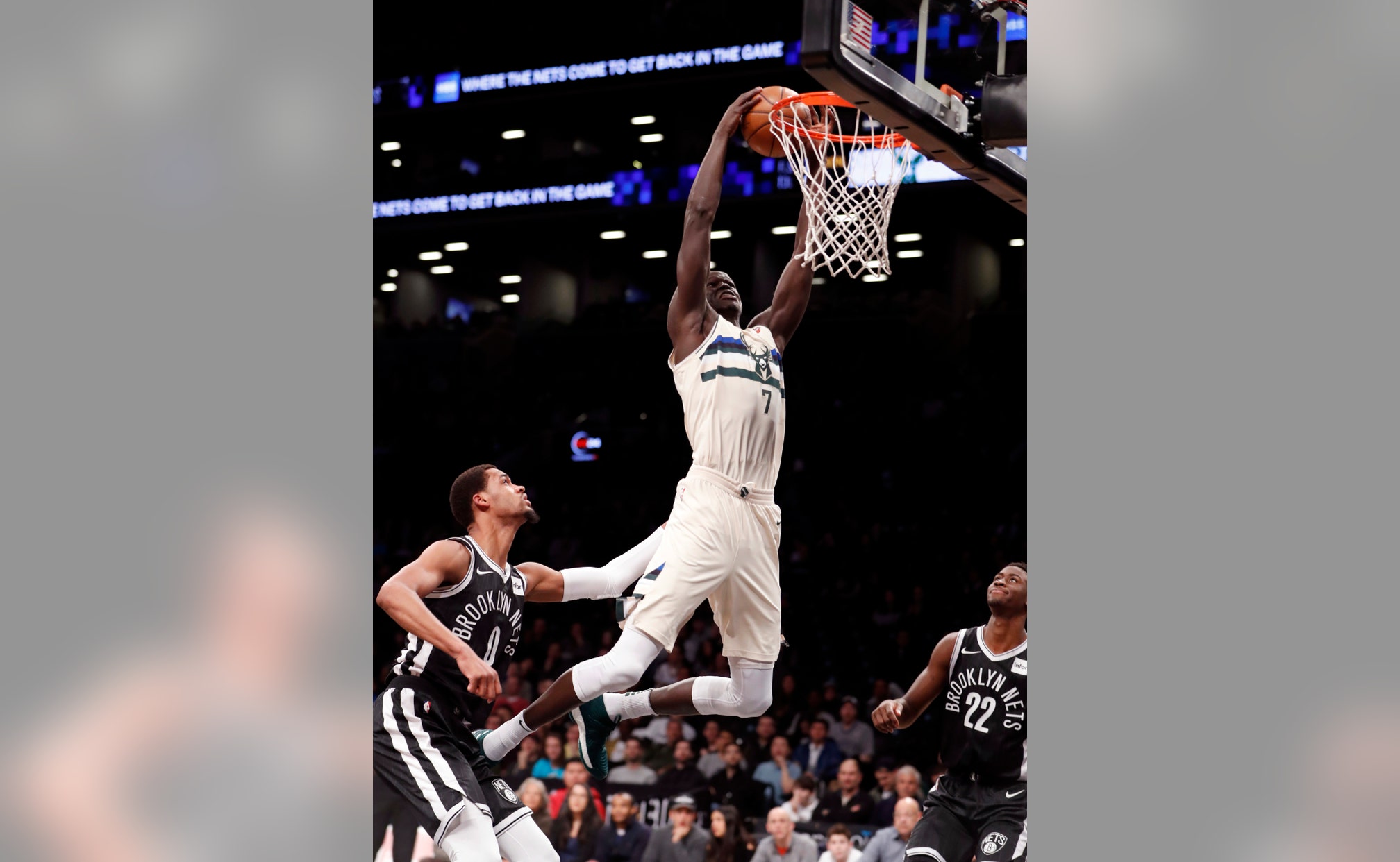 AUBURN HILLS, Mich. (AP) — Ed Stefanski can maintain a sense of humor about the challenges facing the Detroit Pistons.

Stefanski arrived as part of a front office overhaul last offseason, and this week was his first trade deadline with Detroit. The Pistons acquired guard Svi Mykhailiuk from the Lakers and center Thon Maker from the Bucks, giving up Reggie Bullock and Stanley Johnson in the process. The moves netted Detroit a couple young players but did little to change the overall outlook for the franchise.

The Pistons have a lot of money tied up in Blake Griffin, Andre Drummond and Reggie Jackson, and although Griffin has remained healthy and played like a star this season, Detroit was 24-29 heading into Friday night's matchup with New York — and would not make the playoffs if the season ended now.

The Pistons did make a huge deal last year around this time, acquiring Griffin. They gave up a first-round draft pick in that trade and still didn't make the playoffs, and that was the end of Stan Van Gundy's tenure as coach and president of basketball operations.

Dwane Casey took over as coach, but the results haven't been much different. Stefanski stressed the need for players on team-friendly contracts. Bullock, on the other hand, has emerged as a solid outside shooter and figures to become more expensive soon.

Detroit is still close enough to a postseason spot that the team isn't throwing in the towel.

"We're going for the playoffs, and that's (owner) Tom Gores from the top," Stefanski said. "We're a competitive organization. I preach to these guys, when you put that Pistons uniform on, you're representing people. You're representing a lot of guys from the past. We're going to try to win every game. Now, we did sell with Reggie, that's obvious, but we feel we got a good return, but we're also looking hard at the buyout market to be a buyer."

So the Pistons will move forward with the same basic core, hoping for significant development from their young players. They didn't have a first-round pick last year. Johnson, who was just traded, was a first-rounder in 2015. Luke Kennard, a first rounder in 2017, is still with Detroit. He's shown some ability but has not become a star by any means.

"You've got length and size with Thon," Casey said. "Svi is a big-time 3-point shooter — again, opportunity ... he did it more so in the G League than he did with the Lakers."

One way Detroit could try to improve its flexibility is by moving one of its biggest contracts, but it's not always easy to find a deal that works. Right now, a full rebuild doesn't appear imminent. The Pistons are moving forward with Griffin, Drummond and Jackson, and they didn't do anything drastic to give those three more help.