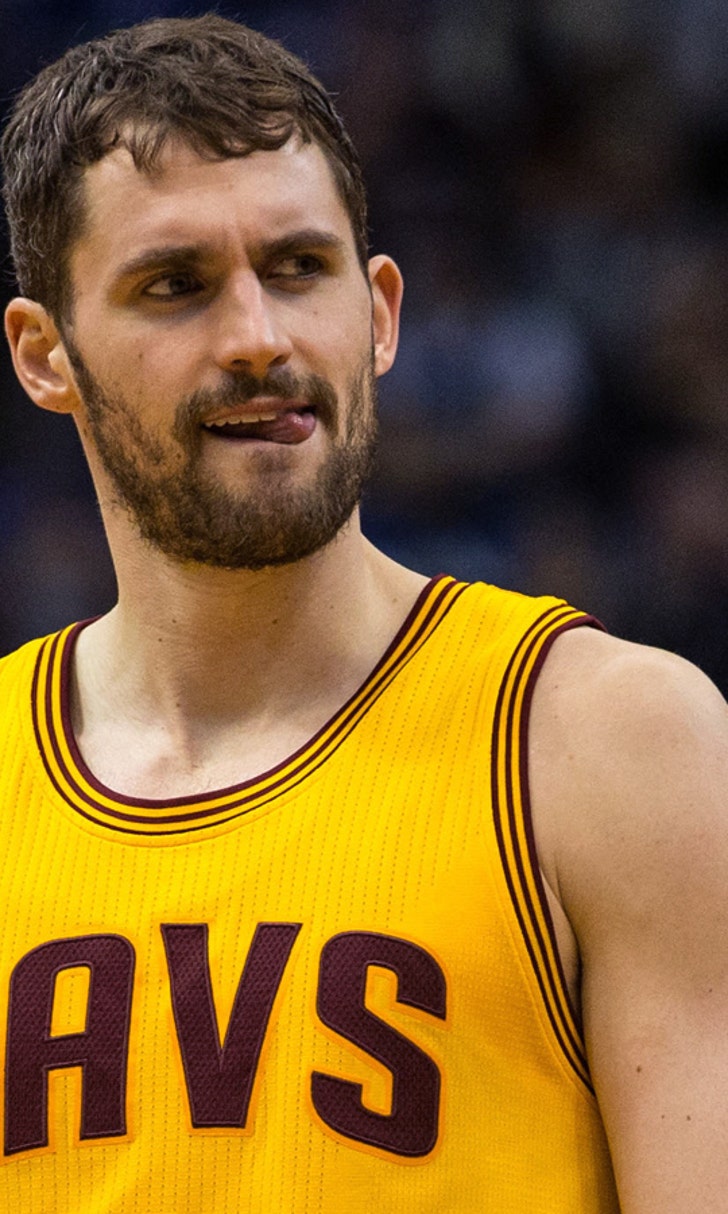 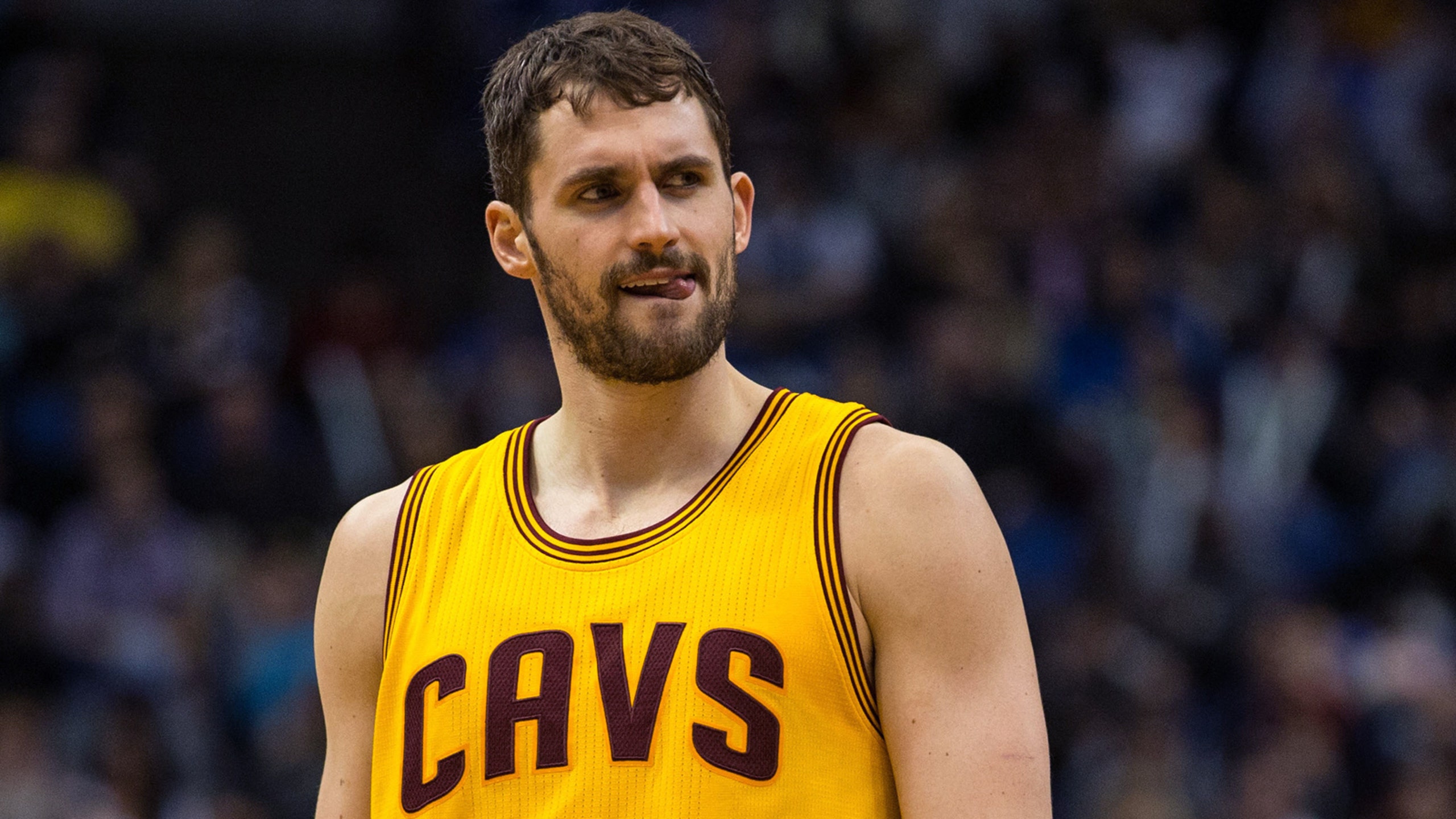 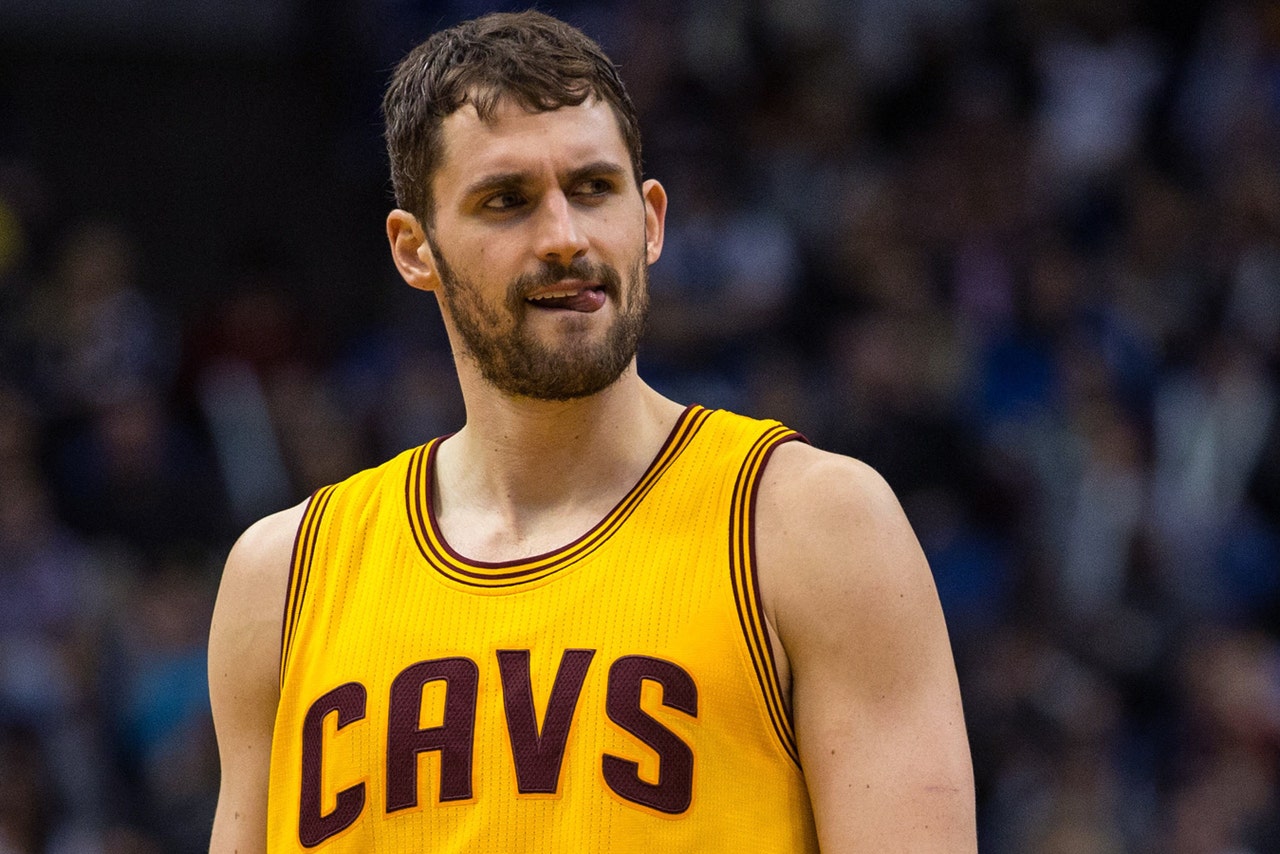 It's clear that Kevin Love is out of favor in Cleveland.

He's still putting up decent numbers -- he's averaging 15 points and 9.9 rebounds per game this season -- but the three-time All-Star doesn't resemble the player who could go for 30 points and 20 rebounds every night.

The power forward is struggling to adapt to a Cavs system that seems to change by the day. He's a shell of his former awesome self and his confidence has to have taken a hit.

That's why when this lookalike was spotted at Disneyland Wednesday, we had to do an honest double-take.

Love hasn't been making an impact on the court -- did he give it all up to fulill a lifelong dream of working at an amusement park?

We can't rule it out. Not until the Cavs tip off with the Magic Wednesday night, at least.