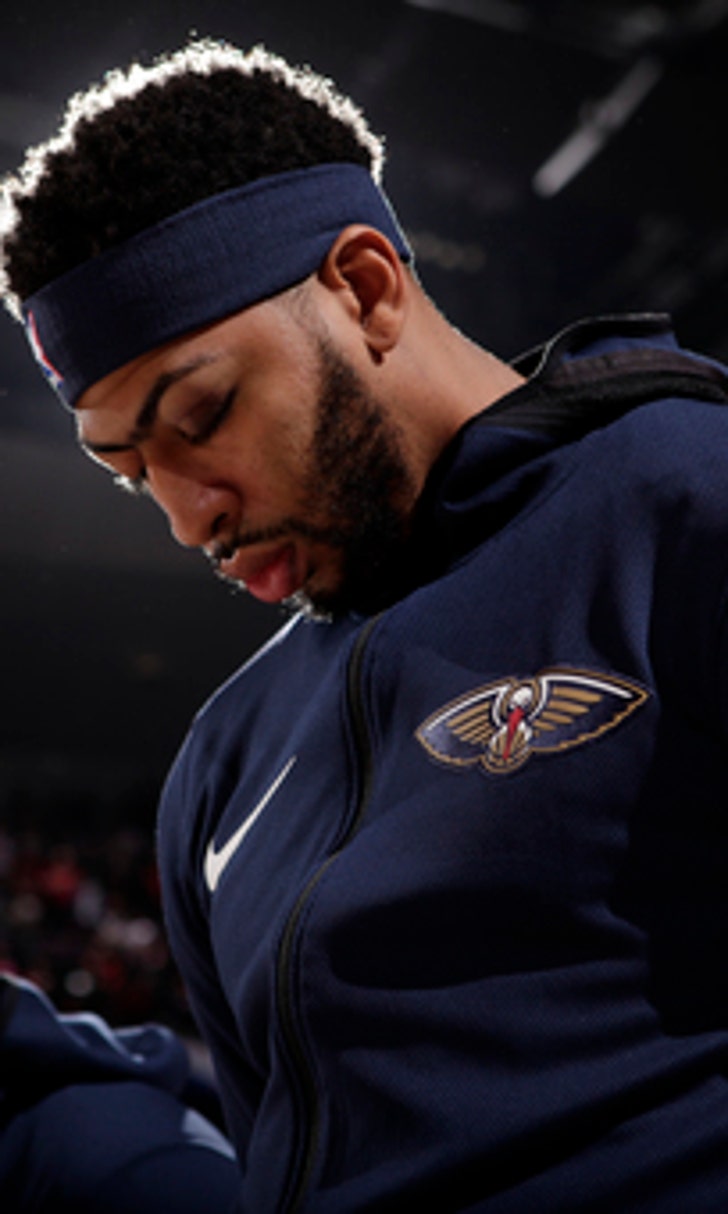 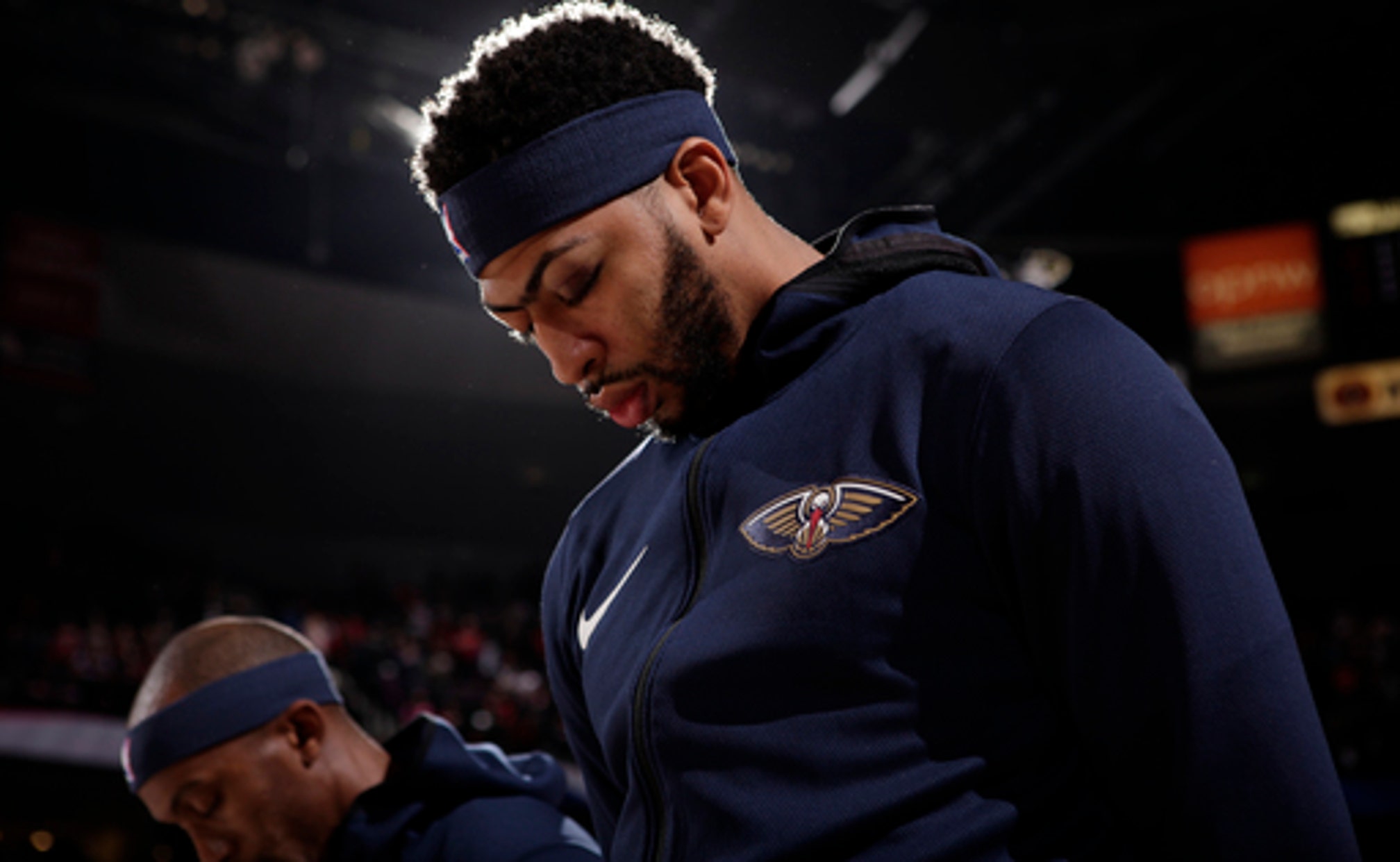 Pelicans coach Alvin Gentry says Davis is prepared to play after leaving a game in Portland on Tuesday night with left knee quadriceps tendinitis and missing Thursday night's game in Sacramento. Gentry says New Orleans has another addition to the lineup as veteran forward Josh Smith, who was signed as a free agent this past week, is active for the first time.