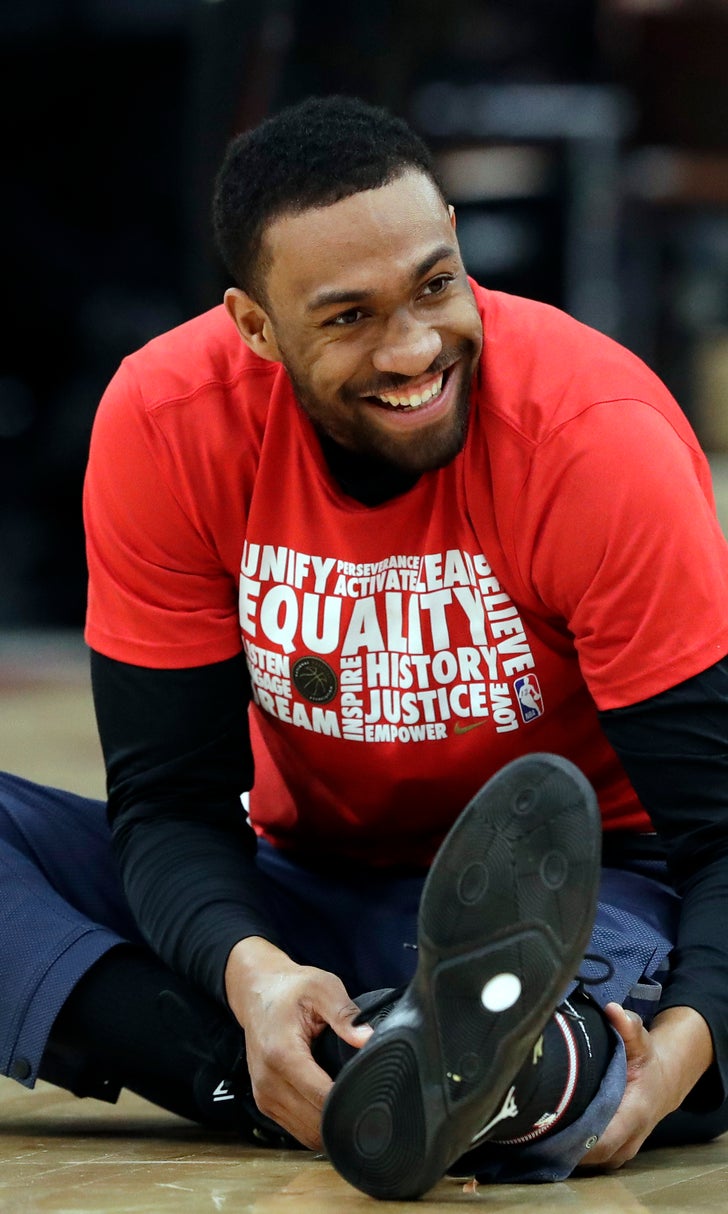 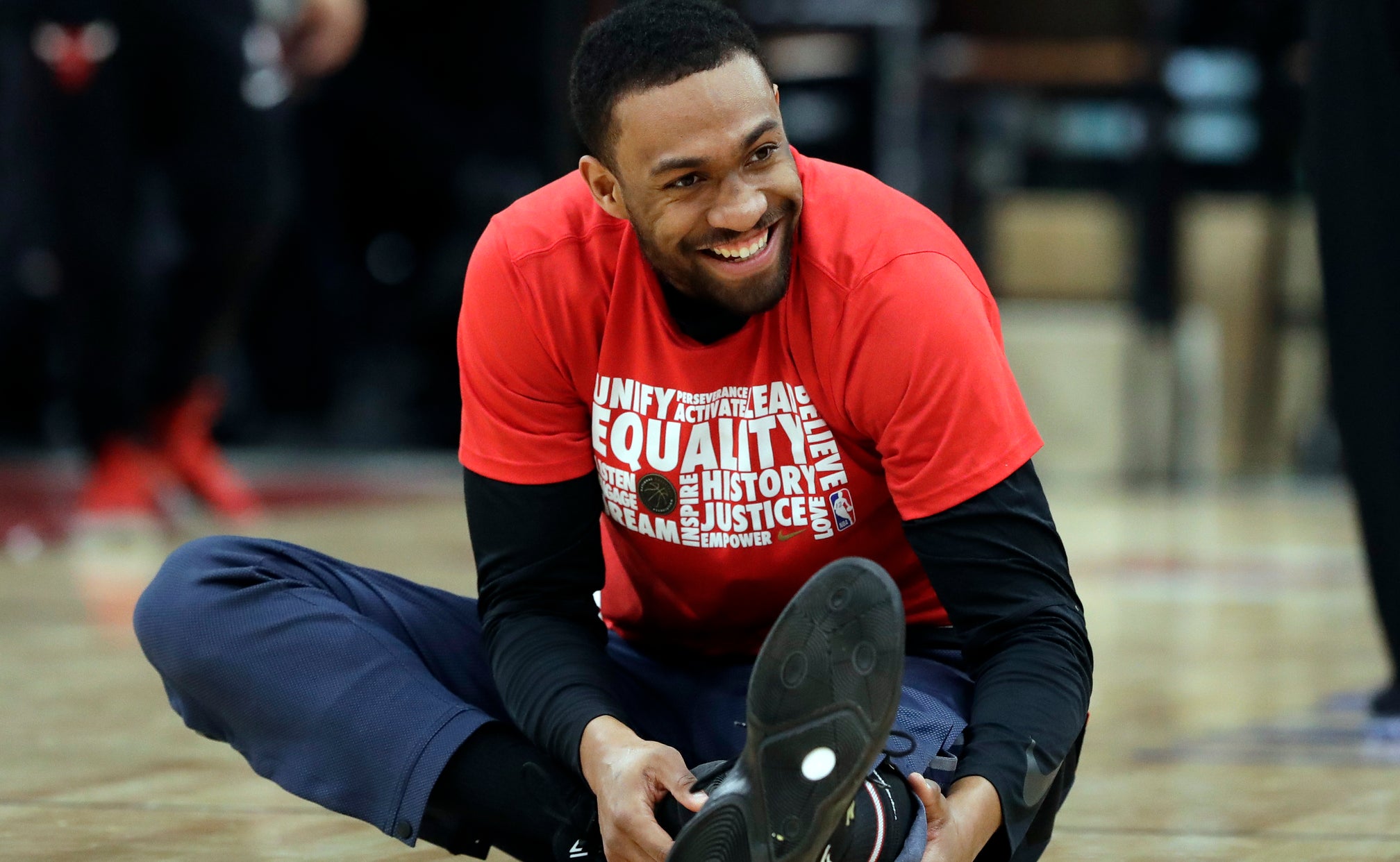 Parker returns to Chicago with Wizards

His rocky stint with his hometown Chicago Bulls is over.

Parker returned to Chicago on Saturday night just three days after he was traded to Washington in a multiplayer deal. The Wizards also got Bobby Portis and a protected 2023 second-round pick in exchange for Otto Porter Jr.

Parker scored 20 points to help the Wizards to a 134-125 victory against his former team, and Portis had 10 points and 12 rebounds. Porter scored 17 for the Bulls.

"I'm looking forward. That's all I can do right now," Parker said before the game. "That's how I've been doing. Looking forward and keep improving. That's where I'm at."

Parker made his Washington debut in a 119-106 victory over Cleveland on Friday night, finishing with seven points, 11 rebounds and nine assists in 23 1/2 minutes. He then traveled with the Wizards to Chicago for the opener of a four-game trip.

"He does a lot of good things for us," Wizards coach Scott Brooks said. "We're going to use him like we've being using him the last couple games. He can contribute to our team being like a point-forward, attacking and making plays. He's open, he shoots it, he drives, he sees the floor very well."

It was a quick reunion for Parker, Portis and Porter with their old teams. Portis, who scored 30 points against the Cavs, was drafted by Chicago and spent his first three-plus seasons with the Bulls.

"Never thought I would get traded, but it's basketball," Portis said. "I think I did a good job of just taking it the right way, moving on and I'm with an organization now, they really like me."

Porter had been with Washington for his entire NBA career. He played college ball at Georgetown before he was selected by the Wizards with the No. 3 overall pick in the 2013 NBA draft.

Porter played in his first game with Chicago on Friday night, scoring 18 points in a 125-106 victory at Brooklyn. But facing the Wizards was different.

"It was a little emotional playing against my former team, but once the ball went up all of that went out the window," he said.

Parker agreed to a $40 million, two-year contract with Chicago in July. The forward led Simeon Career Academy on Chicago's South Side to four state championships, but his homecoming just didn't work out.

The 23-year-old Parker appeared to be a bad fit for former coach Fred Hoiberg's pace-and-space offense. After Hoiberg was fired and Jim Boylen took over, Parker was removed from Chicago's rotation altogether for a short stretch.

Parker made just one appearance for the Bulls from Dec. 15 to Jan. 11.

Asked about how his relationship with Boylen changed after he was promoted, Parker called It "a total 180."

"At that point, we never had controversy," he said. "Always had his back with things we had in-house problems with, always had his back, always had everybody's back. Just to see that relationship go sour not from my end but from his end was just bad because you trust the guy. He says all the things and I understand it's his decision and whatever but it was just hard because the relationship we had going into when he was a head coach."

Parker, who was selected by Milwaukee with the second pick in the 2014 draft, averaged 14.3 points and 6.2 rebounds in 39 games with lowly Chicago. Despite the lackluster results, Parker said he enjoyed his time with the team.

"I love my experience here because I met some great people," he said. "I love my teammates."