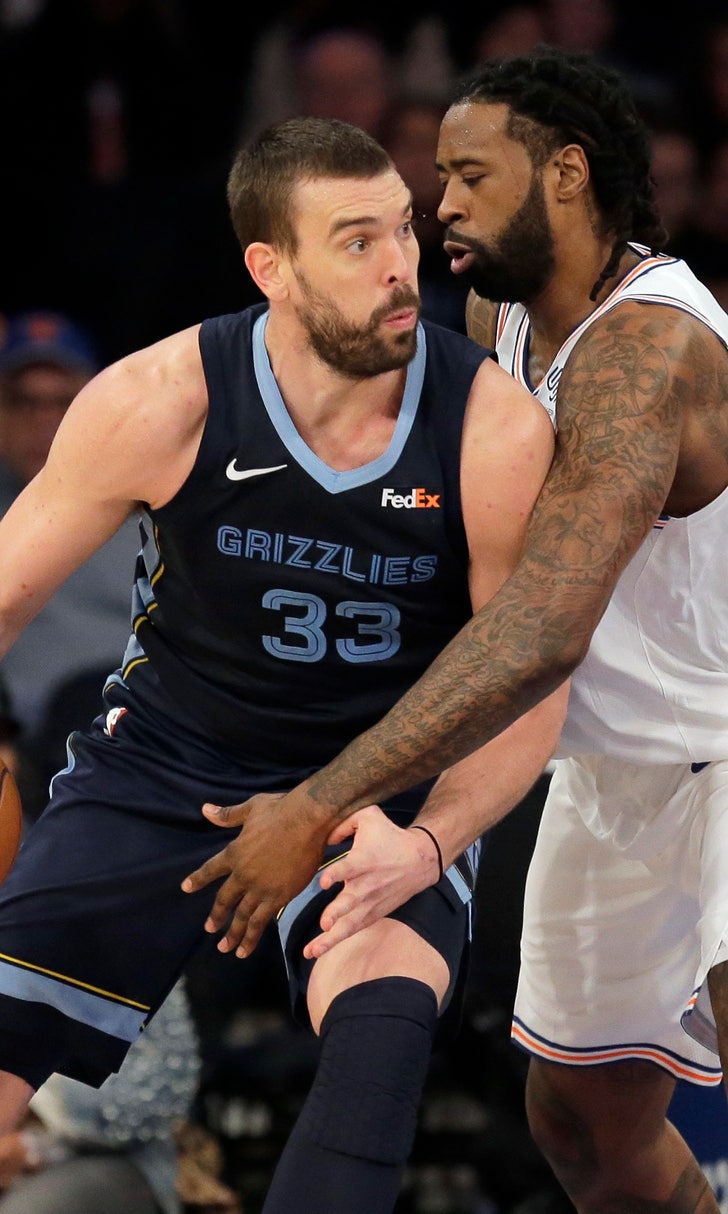 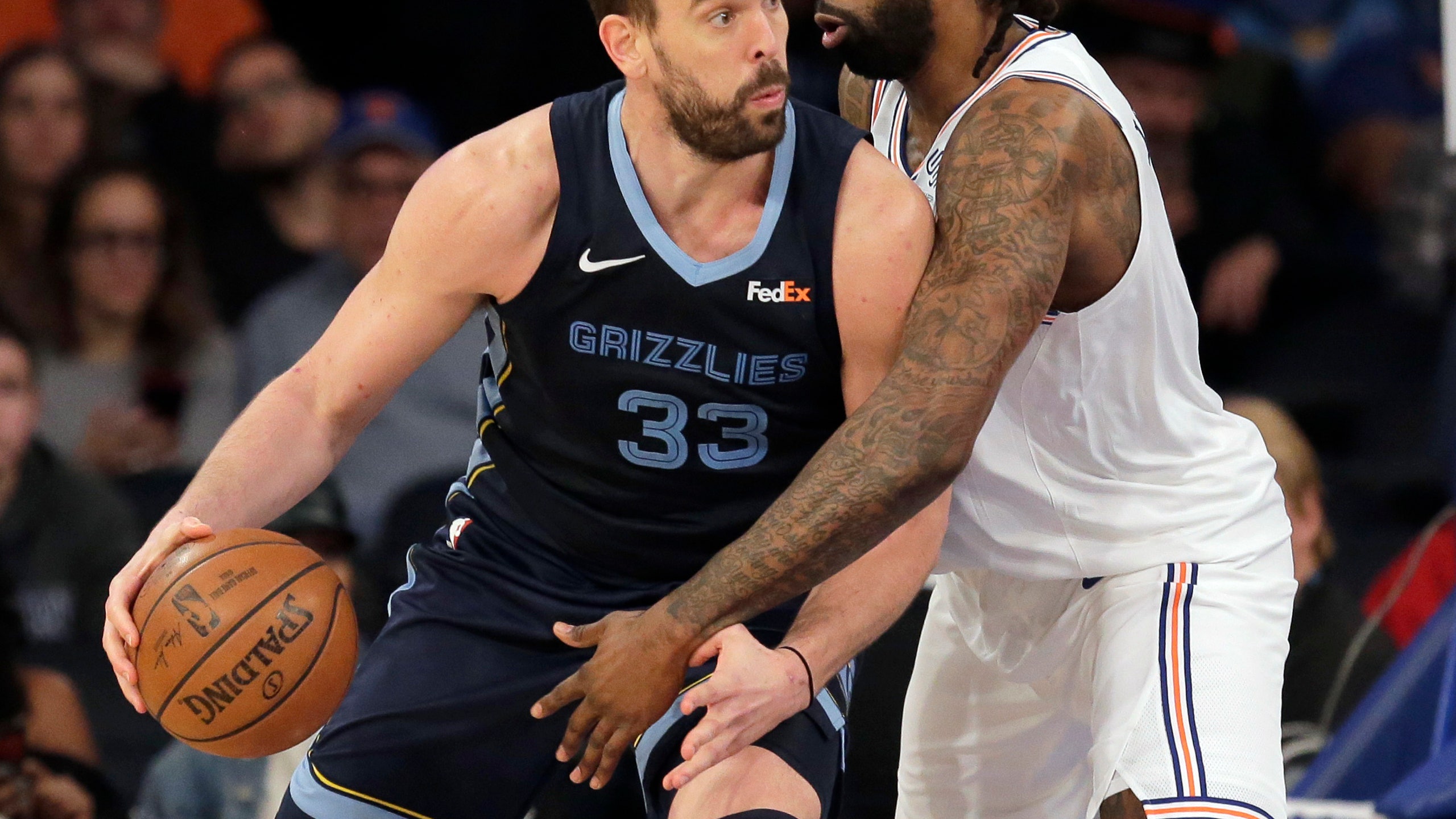 MEMPHIS, Tenn. (AP) — A day after trading Marc Gasol to Toronto, the owner of the Memphis Grizzlies says the franchise will retire the center's No. 33 jersey some day in the future.

Owner Robert Pera issued a statement Friday morning after the franchise confirmed the trade netting Memphis a trio of players and a second-round draft pick in the 2024 draft.

Pera praised Gasol as a pillar of the Grizzlies for 11 seasons and part of the core that shaped the franchise's identity on and off the court. Pera thanked Gasol , saying they look forward to one day welcoming the center back with his jersey hanging in the FedExForum rafters next to those of Zach Randolph and Tony Allen.

The Grizzlies traded Gasol, 34, on Thursday at the NBA trade deadline with the center holding a $25 million option he can exercise this summer.