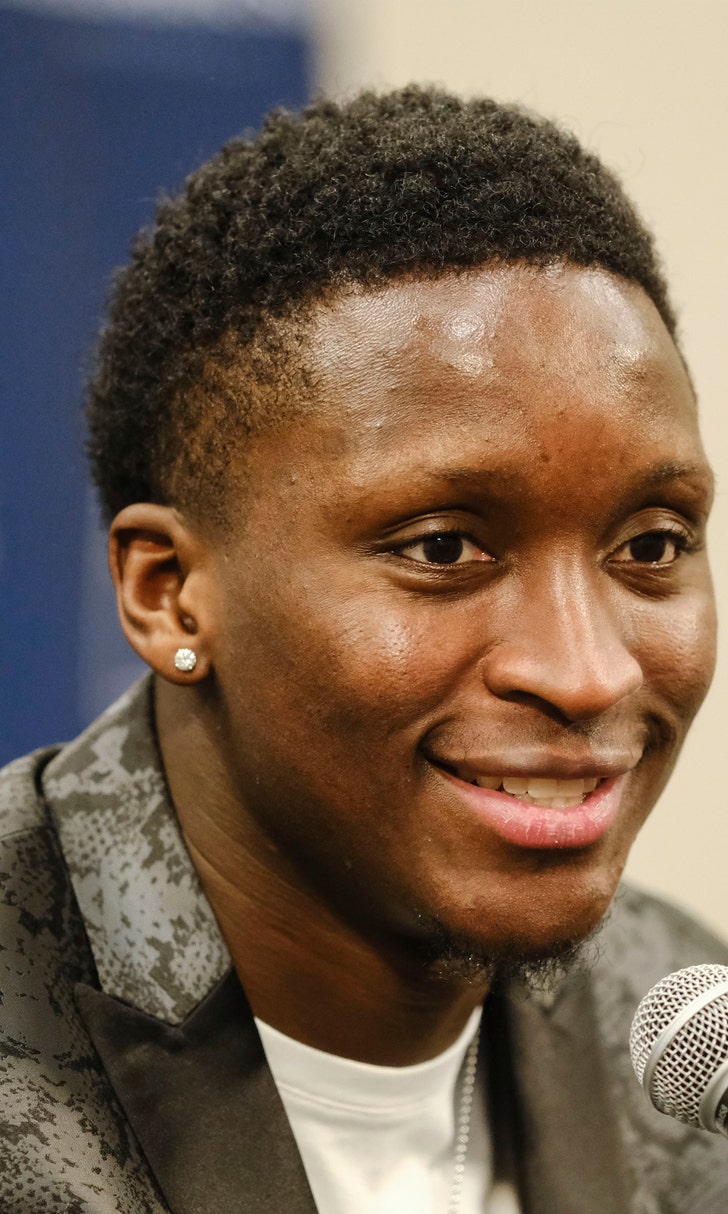 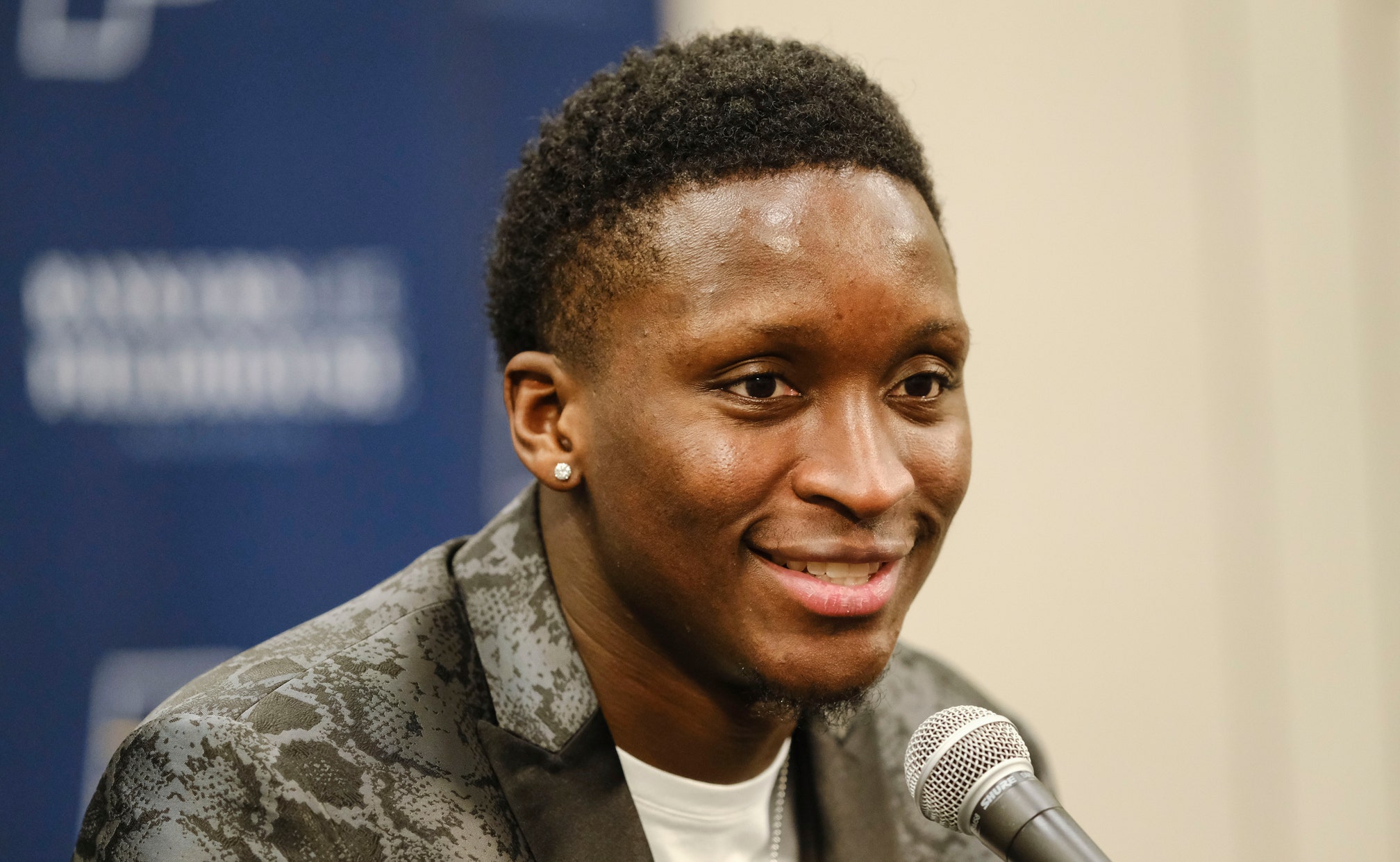 At least that's the tentative plan.

It's the first time since Oladipo sustained a season-ending knee injury last January that the team or the two-time All-Star has established a specific date.

And though Oladipo acknowledges nothing is definite, he's confident he will be able to play against the Bulls.

The two-time All-Star has spent nearly a year working his way back from a ruptured quad tendon that required season-ending surgery and an extensive rehab program. He's been working out with the team since training camp last fall.

Indiana expects Oladipo to bring scoring and energy to a lineup that has played better than aniticipated without its star player.

President of basketball operations Kevin Pritchard spent the offseason rebuilding the Pacers roster to compensate for what was expected to be a prolonged absence. He acquired guard Malcolm Brogdon in a trade with Milwaukee, small forward T.J. Warren from Phoenix, and added free-agent guards Jeremy Lamb and Justin Holiday.

All four have played key roles for a team that started the night sixth in the Eastern Conference.

Victor Oladipo
share story
those were the latest stories
Want to see more?
View All Stories
Fox Sports™ and © 2020 Fox Media LLC and Fox Sports Interactive Media, LLC. All rights reserved. Use of this website (including any and all parts and components) constitutes your acceptance of these Terms of Use and Updated Privacy Policy. Advertising Choices. Do Not Sell my Personal Info