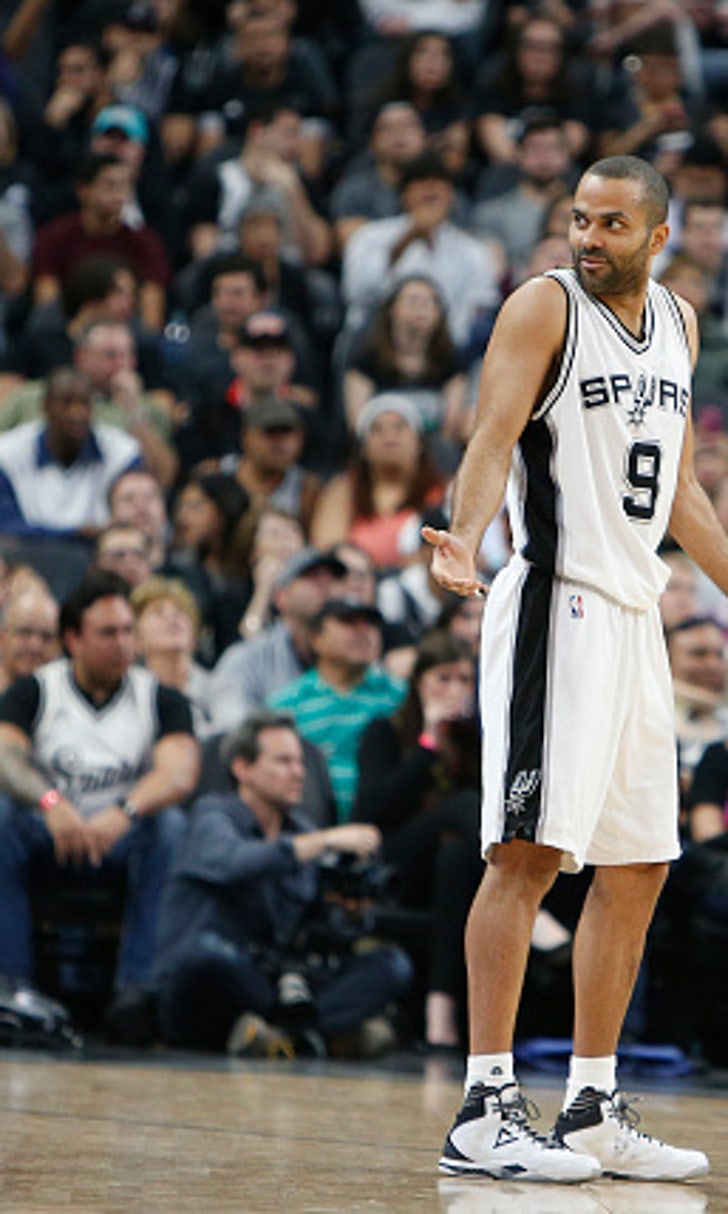 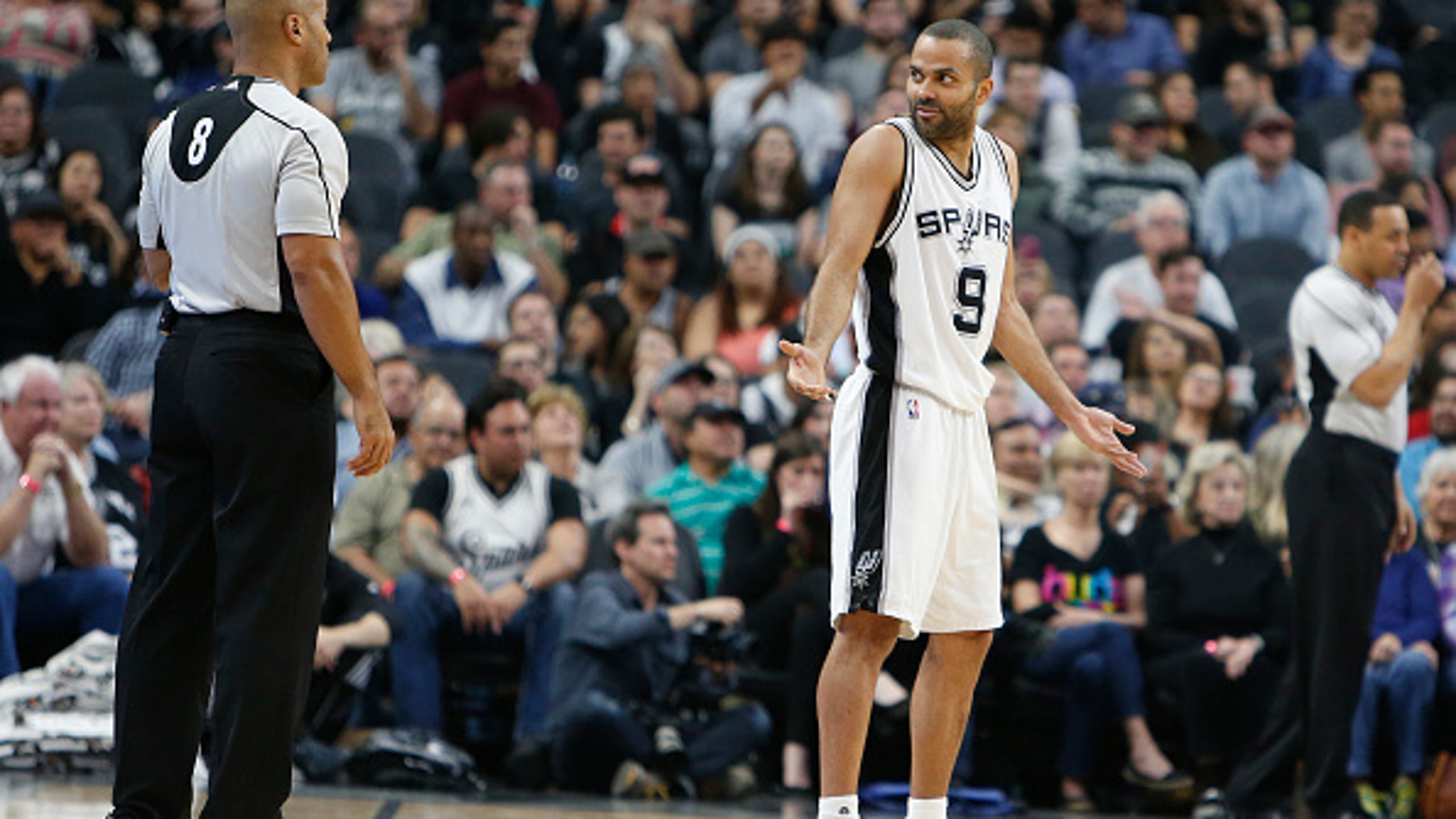 The San Antonio Spurs were the victim of an unfortunate mistake at the end of Monday night's eventual loss to the Oklahoma City Thunder, when referee Marc Davis did not call an offensive foul on Thunder guard Dion Waiters after he intentionally elbowed Spurs guard Manu Ginobili in the chest while trying to inbound the ball.

Instead of San Antonio being awarded possession in a one-point game with 13 seconds left on the clock, Waiters tossed a wild lob towards mid-court, and all hell broke loose.

What a sequence of events... #NBAPlayoffs https://t.co/tRG3Itc68X

Hours later, the National Basketball Referee's Association swallowed their pride and admitted what everyone watching already knew: They made a mistake.

The end of game inbound foul in #OKCvsSAS was one we've never seen before & we missed it. We'll incorporate this in training moving forward.

The wildest 13-second sequence in recent NBA history — which, in all likelihood, will be dissected by Spurs fans for the rest of eternity if they don't advance to the Western Conference Finals — could have been avoided had Davis instructed Ginobili to take a step back before handing Waiters the ball. Simple gestures can go a long way.

But of course, Davis never did that, and the result was a manic frenzy that will apparently lead the referee's association to alter their training. The result is ultimately good news for the league, but we're guessing it comes too little too late for San Antonio.

The James Harden Experiment Is Working
James Harden appears to be both happy and motivated since his move to Brooklyn, and that’s scary for the rest of the NBA.
8 hours ago

'Club Shay Shay' Welcomes Rick Ross
"The Boss" Rick Ross stopped by "Club Shay Shay" to talk about the Miami Heat, his resemblance to James Harden and more.
10 hours ago

No Easy Explanation
Kyrie Irving is fighting an internal battle that has intrigued, inspired and infuriated NBA fans, Melissa Rohlin writes.
11 hours ago

The NBA's Most Devastating Injury
In recent years, Achilles tears have plagued some of the NBA's top players. Melissa Rohlin examines a painful trend.
21 hours ago