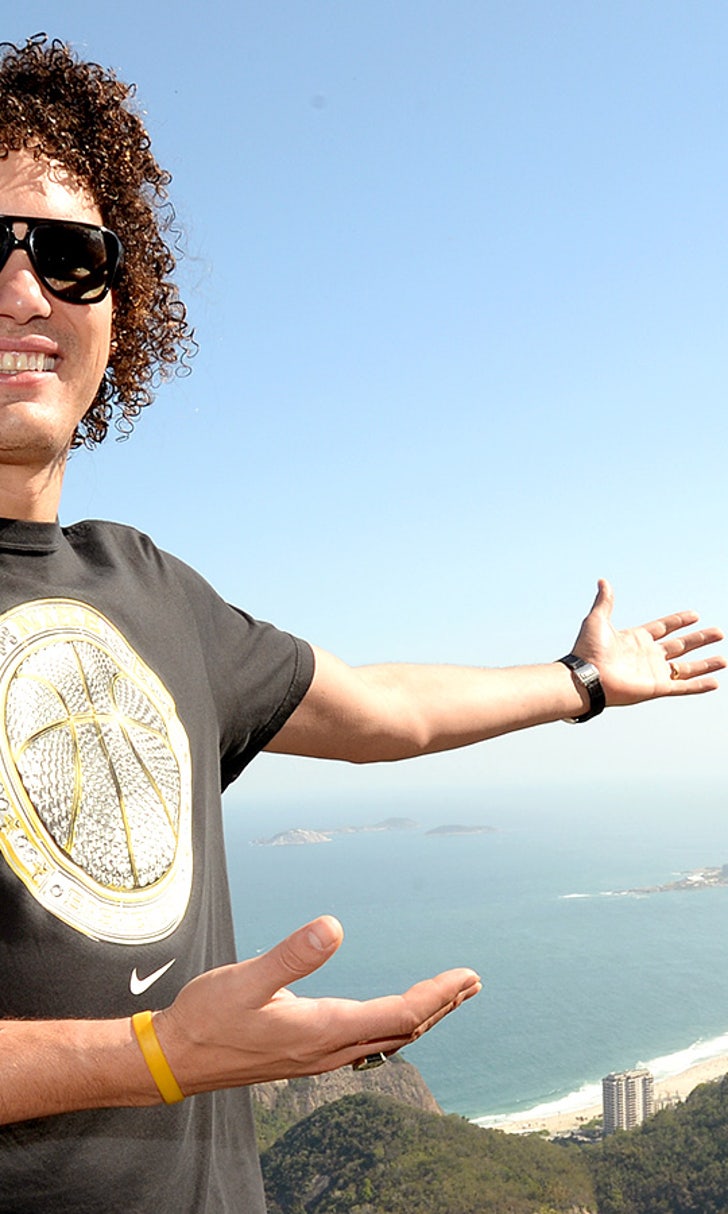 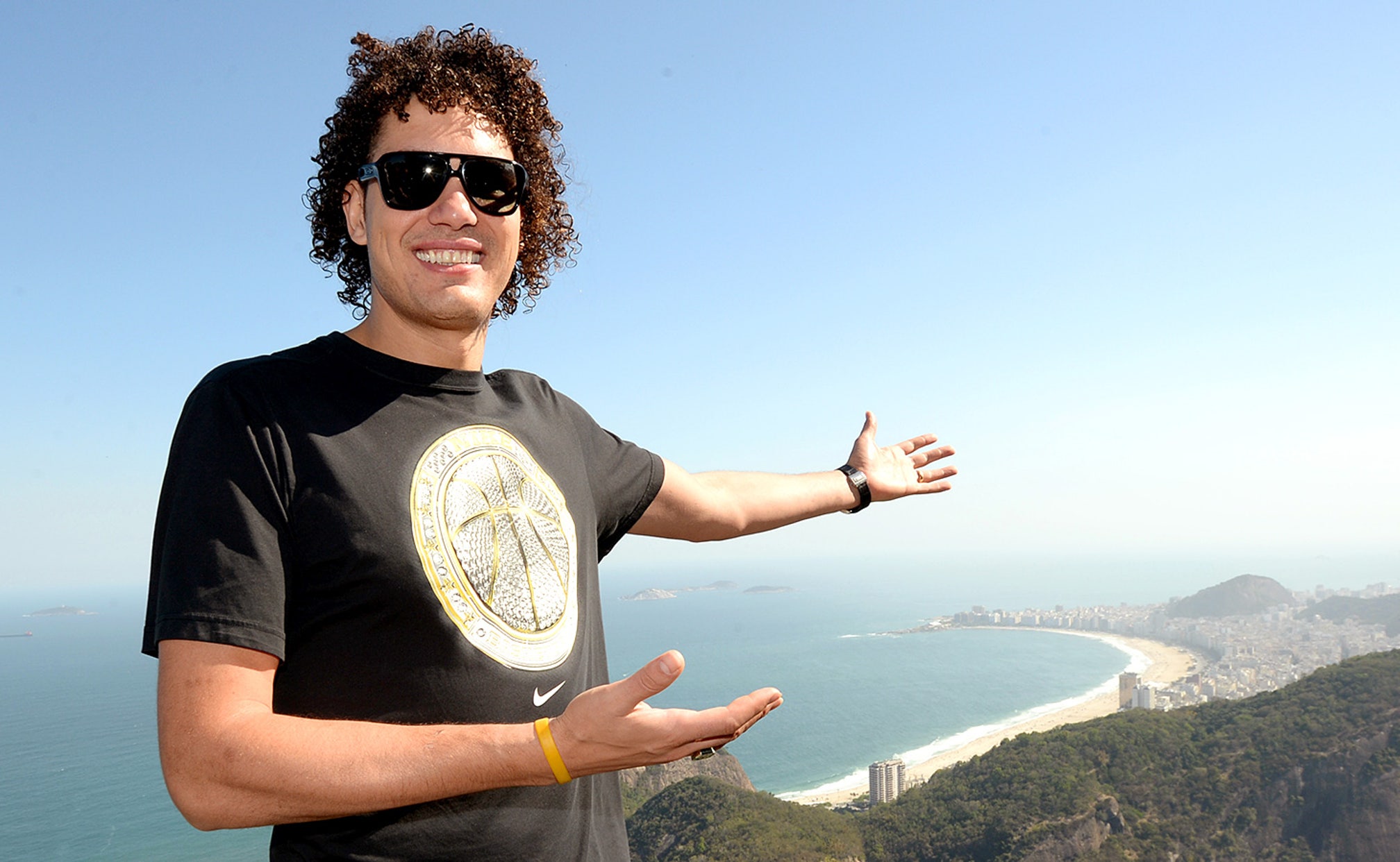 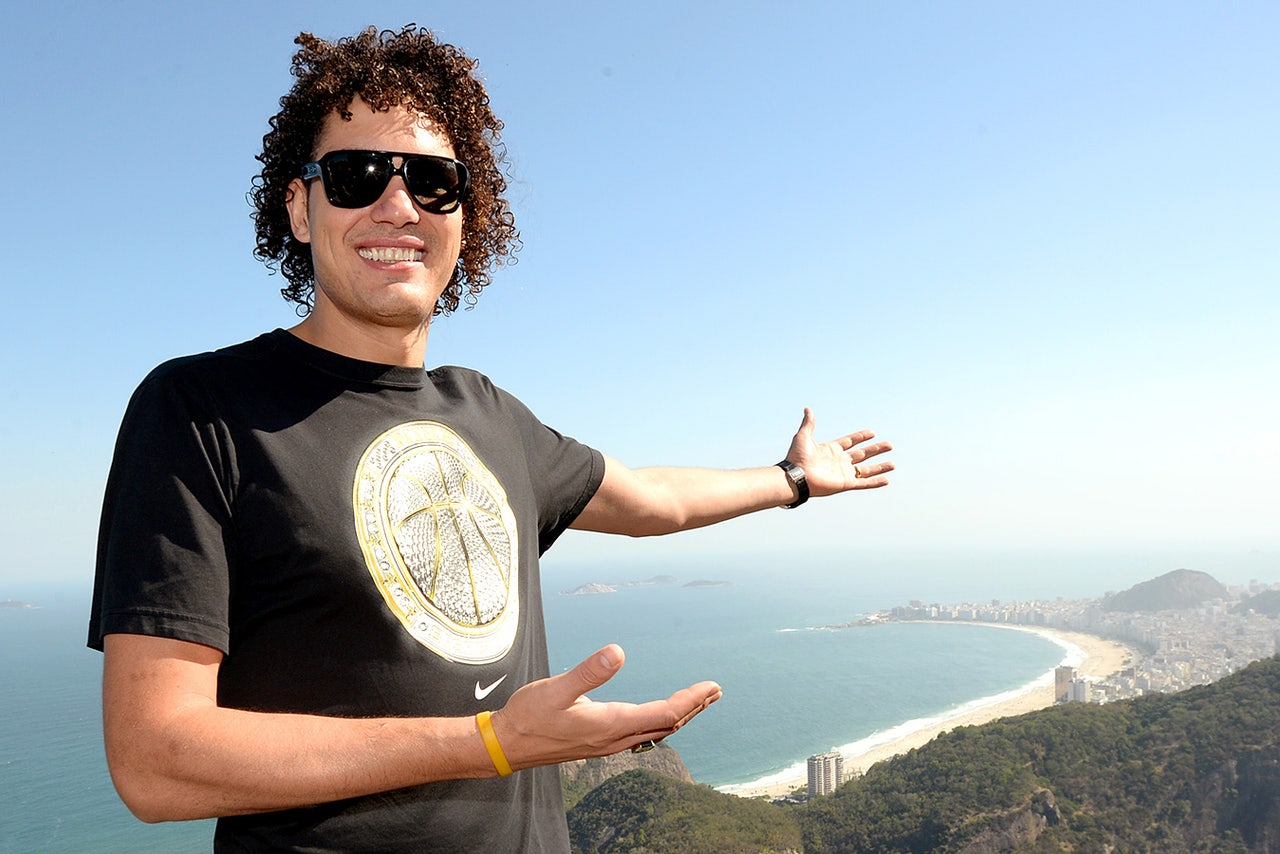 SAO PAULO -- The NBA has reached a commercial partnership with Brazil's top basketball league, taking over its marketing, advertising and licensing deals.

The deal announced Thursday is expected to give a huge boost to the sport in Brazil and should help the NBA continue expanding its presence in the South American nation of more than 200 million people.

The NBA and Brazil's National Basketball League said the partnership has the "long-term goal of increasing the popularity of basketball in Brazil."

They said the leagues will work together -- with the support of the Brazilian basketball confederation -- to "attract more fans and bring in new business ... through marketing strategies that will focus on enriching the product of basketball."

Brazilian basketball officials said the partnership is the first of its kind for a sports league in Brazil.

"The partnership can expand in the upcoming years to include new areas such as basketball operations and player development," the local league said in a statement.

Financial details of the deal were not immediately disclosed. The length of the contract also wasn't available, although both sides said it was a "long-term" agreement.

"Basketball is very popular in Brazil and one of the fastest-growing sports in the country," said Arnon de Mello, the NBA's managing director in Brazil. "The NBA is very happy with this partnership. It allows us to dream bigger. We will help with the growth and the development of the sport."

A few NBA executives were in Sao Paulo for the official announcement, which comes two months after the league was in Rio to host a high-profile preseason game between the Miami Heat and the Cleveland Cavaliers of LeBron James. It was the second year in a row that the NBA was in the country. The Chicago Bulls and the Washington Wizards played in the first-ever NBA game in Brazil in 2013.

The NBA has a significant number of fans in Brazil, to the point that it's common for local tourism agencies to offer travel packages that include tickets for games in cities such as Orlando, Miami and New York. There are seven Brazilian players in the NBA this season, the most ever.

The league's increased presence in Brazil could help basketball stop losing ground to volleyball as the country's most popular sport behind soccer. Auto racing and mixed martial arts are also popular sports in Brazil.

How The West Was Won
The Los Angeles Lakers are headed back to the NBA Finals for the first time in 10 years. Here is how they did it.
7 hours ago

How To Erase A 3-1 Deficit
The Nuggets had been the comeback kings of the 2020 NBA playoffs. The Celtics can surpass them by following these 3 steps.
11 hours ago