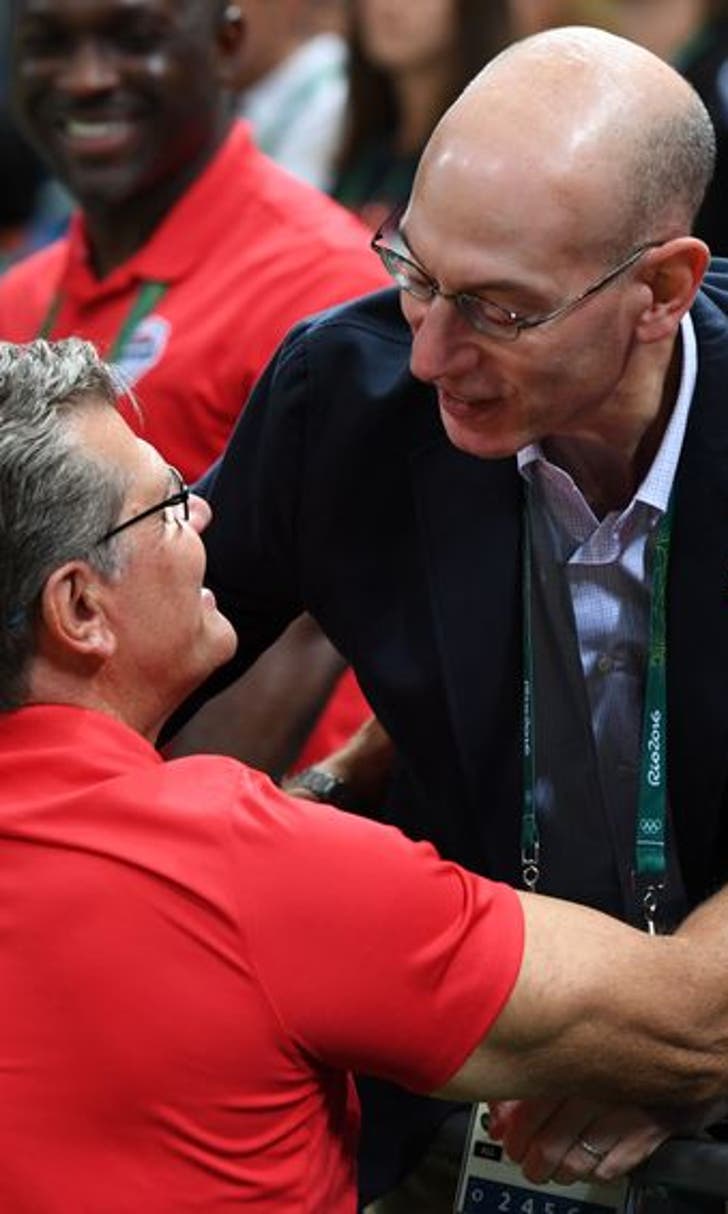 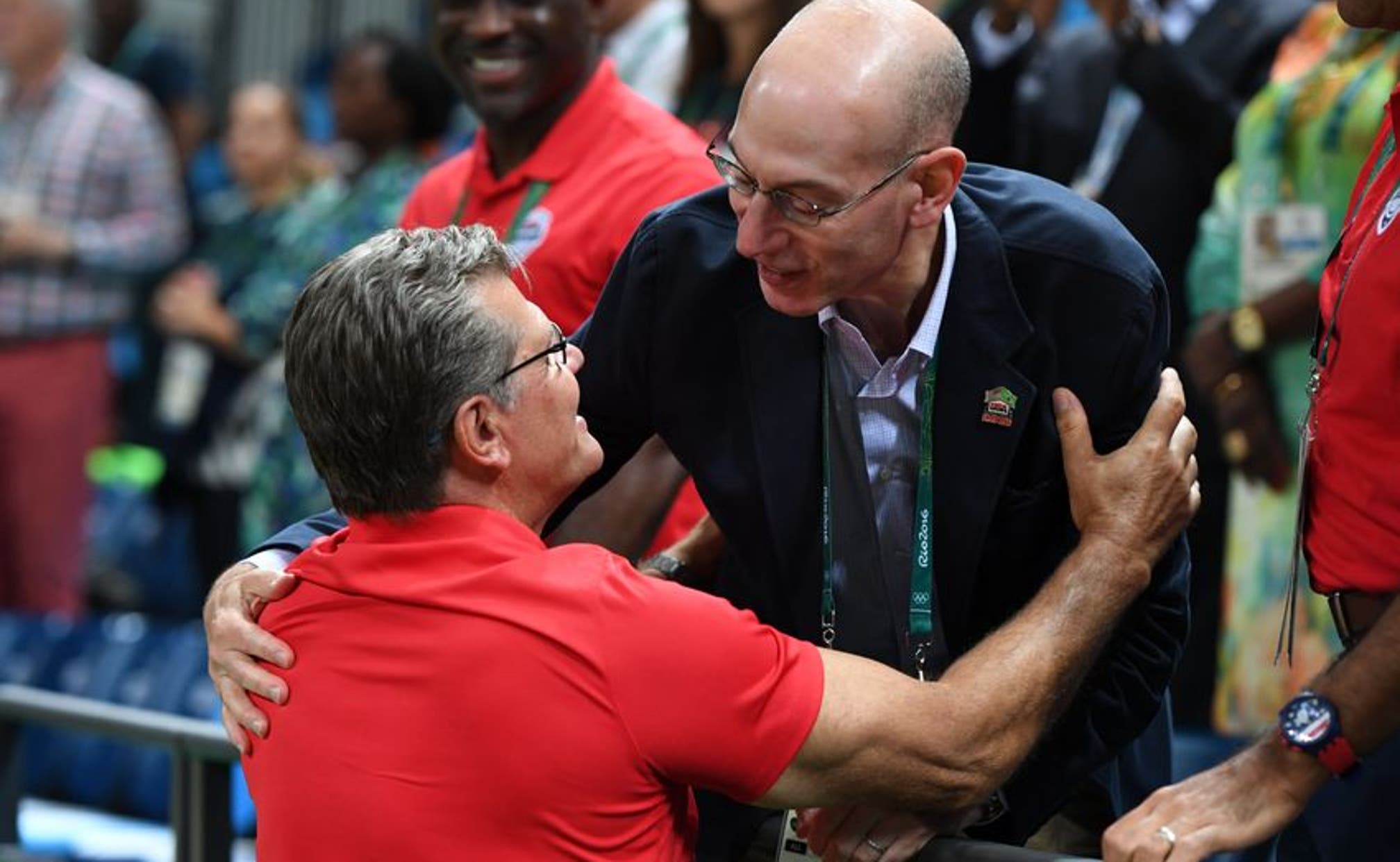 BY Fansided and Tamberlyn Richardson/FanSided via Thunderous Intentions • December 15, 2016
share

With the Collective Bargaining Agreement deadline looming the NBA and Players Association have reached a tentative agreement .

After the 2011-12 strike between the NBA and Players Association dragged on for months leading to a shortened 66 game season this news is extremely positive. That is for all teams except those wanting to build ‘Super Teams’. The new agreement has been built with the intent of not allowing what the Golden State Warriors did this summer to happen (or at least occur easily) again.

Though the agreement is tentative all signs point to a positive result.

Again, the big part of the deal seems to center around star retention as as Marc Stein and Ian Begley outlined in their ESPN article:

In addition to those planned hikes, sources said teams will have the ability to offer designated veteran star players contract extensions up to five seasons in length (and in some cases six seasons), greatly enhancing the ability of small-market teams to retain their best players. Starting in July, teams such as the Indiana Pacers and Sacramento Kings will be able to offer lucrative long-term extensions to Paul George and DeMarcus Cousins, respectively. These extensions have been modeled after the NBA’s Designated Player Rookie Extension rules.

Teams like Oklahoma City should be thrilled by this news, as small markets will benefit by being able to keep players who might otherwise leave. Ummm this summer providing the perfect example of how that can happen.

While small markets are happy and players like Chris Paul and Carmelo Anthony have voiced their positive endorsements there was bound to be dissenters. Turns out Draymond Green is the main player with objections to the proposed agreement.  The guys at FanSided offer an interesting perspective on Green’s beef. Given the Warriors appear to be the last team who’ll be able to form a super team (at least easily) it seems like someone should tell Draymond… “thou doth protest too much!”

Full details will be released at a later date, but based on all parties showing optimism on this tentative deal all signs point to the agreement being ratified.