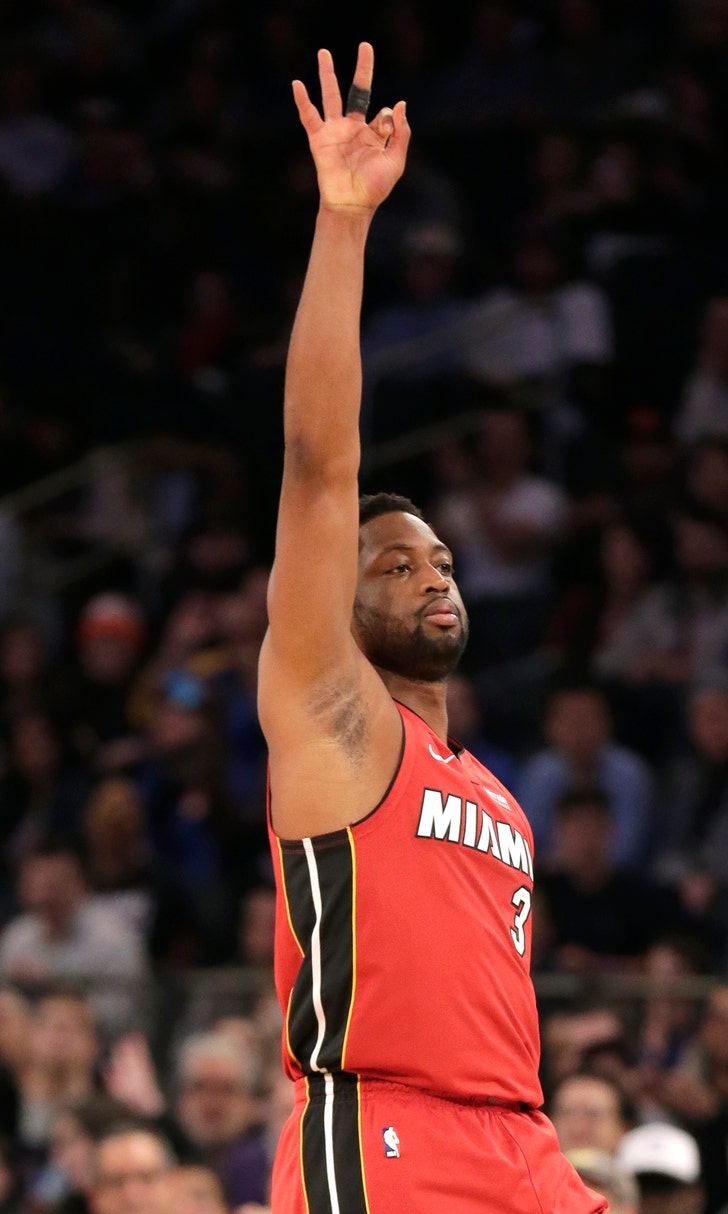 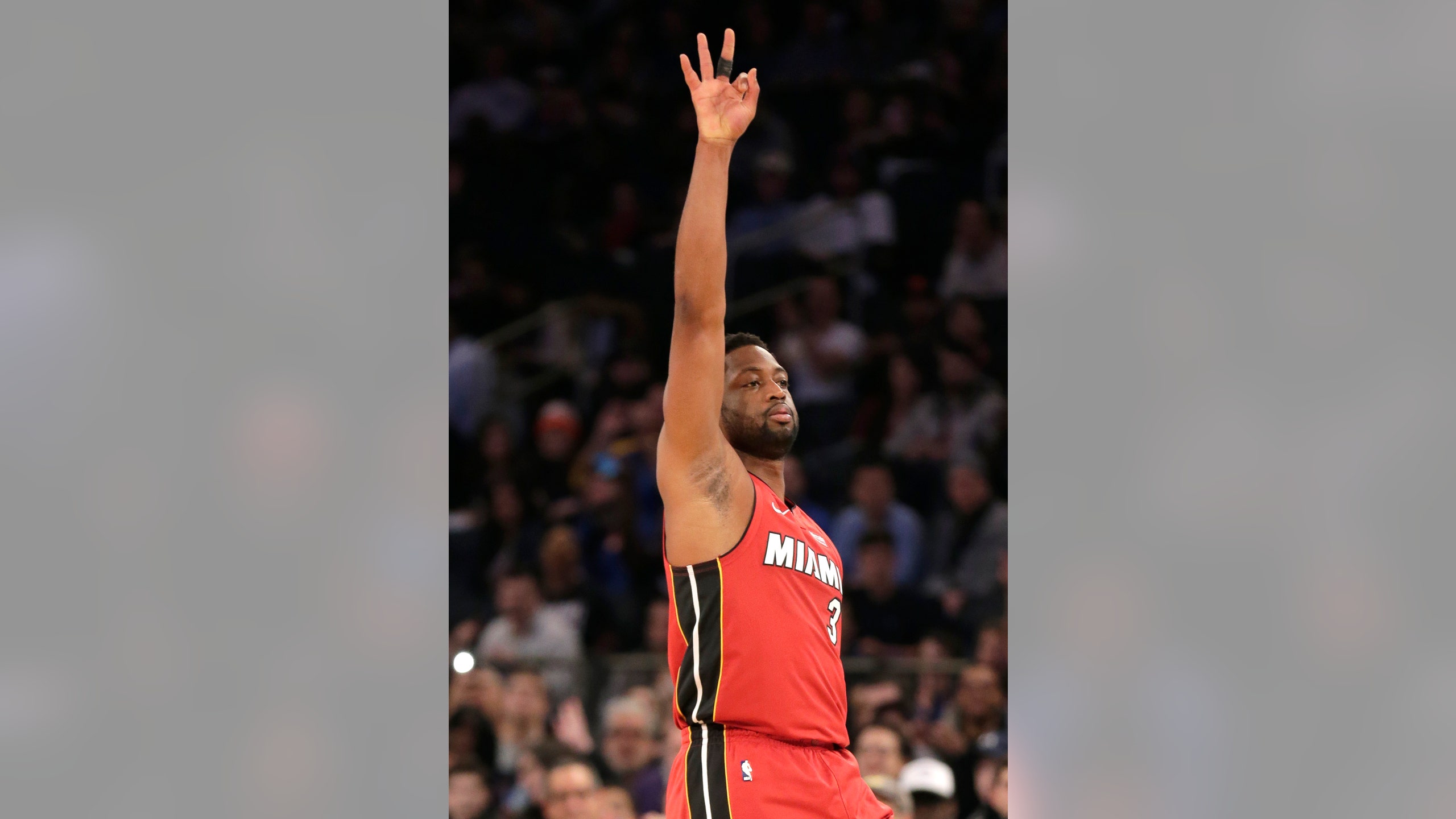 And now, one more time, they're All-Stars.

By special order of NBA Commissioner Adam Silver, Wade and Nowitzki were added Friday to the pool of players for the All-Star Game that will be played in Charlotte on Feb. 17. Each team will now have 13 players instead of the customary 12, and LeBron James — one of the captains — will be the one who decides which side Wade and Nowitzki will be joining.

Wade said he reached out to Silver to thank him for the gesture.

"I appreciated my fans for voting for me, but I didn't want to be put in position to take a roster spot from someone who's getting their first opportunity to go to the All-Star Game or their second or third," Wade said. "I've had 12 chances at it. For the commissioner to create that opportunity for Dirk and myself, it's cool. I appreciate it more getting in this way, so I'll be there."

Silver, in a statement released by the league, lauded what Nowitzki and Wade have meant to the game.

"Dirk Nowitzki and Dwyane Wade embody the best of the NBA: remarkable skill, drive and professionalism as well as a deep devotion to strengthening their communities and growing the game around the world," Silver said. "As a global celebration of basketball, our All-Star Game is an ideal setting to salute these first-class NBA champions and Finals MVPs."

Wade, who is retiring after 16 seasons, will be an All-Star for the 13th time. Nowitzki is heading to the All-Star Game for the 14th time, and has yet to officially say if his 21st season with the Mavericks will be the final one of his career.

"Looking forward to sharing that stage with y'all again 1 last time," James wrote on Twitter.

Heat coach Erik Spoelstra, who is planning a beach getaway over the All-Star break and wasn't thinking about watching the All-Star matchup, said he might have to amend his plans and be in front of a television for the game.

"I thought it was great," Spoelstra said of Silver's gesture. "Very cool."

Nowitzki was already going to have a big role in All-Star weekend, after agreeing to be an honorary coach in the Rising Stars game on Friday night and to be part of All-Star Saturday Night. Wade was headed to the All-Star Game for various events and was exploring some broadcast opportunities, though now he'll be in shorts and sneakers instead of a suit for the Sunday night highlight of the weekend.

Wade is a three-time NBA champion. Nowitzki led Dallas to the 2011 NBA title, over Miami — avenging Wade and the Heat beating Dallas for the 2006 title.

"I'm glad I can share this opportunity with Dirk, one of the game's greatest players, someone that I've had battles against," Wade said. "It's only right."

"He better pick me," Wade said.