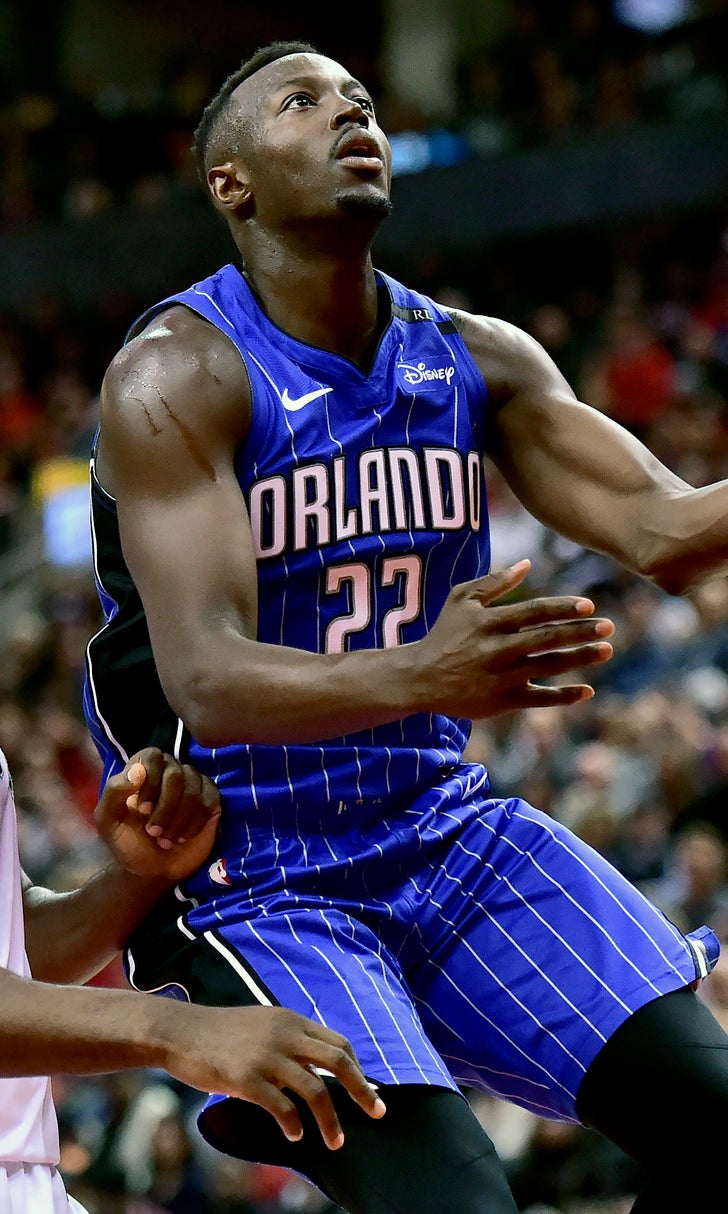 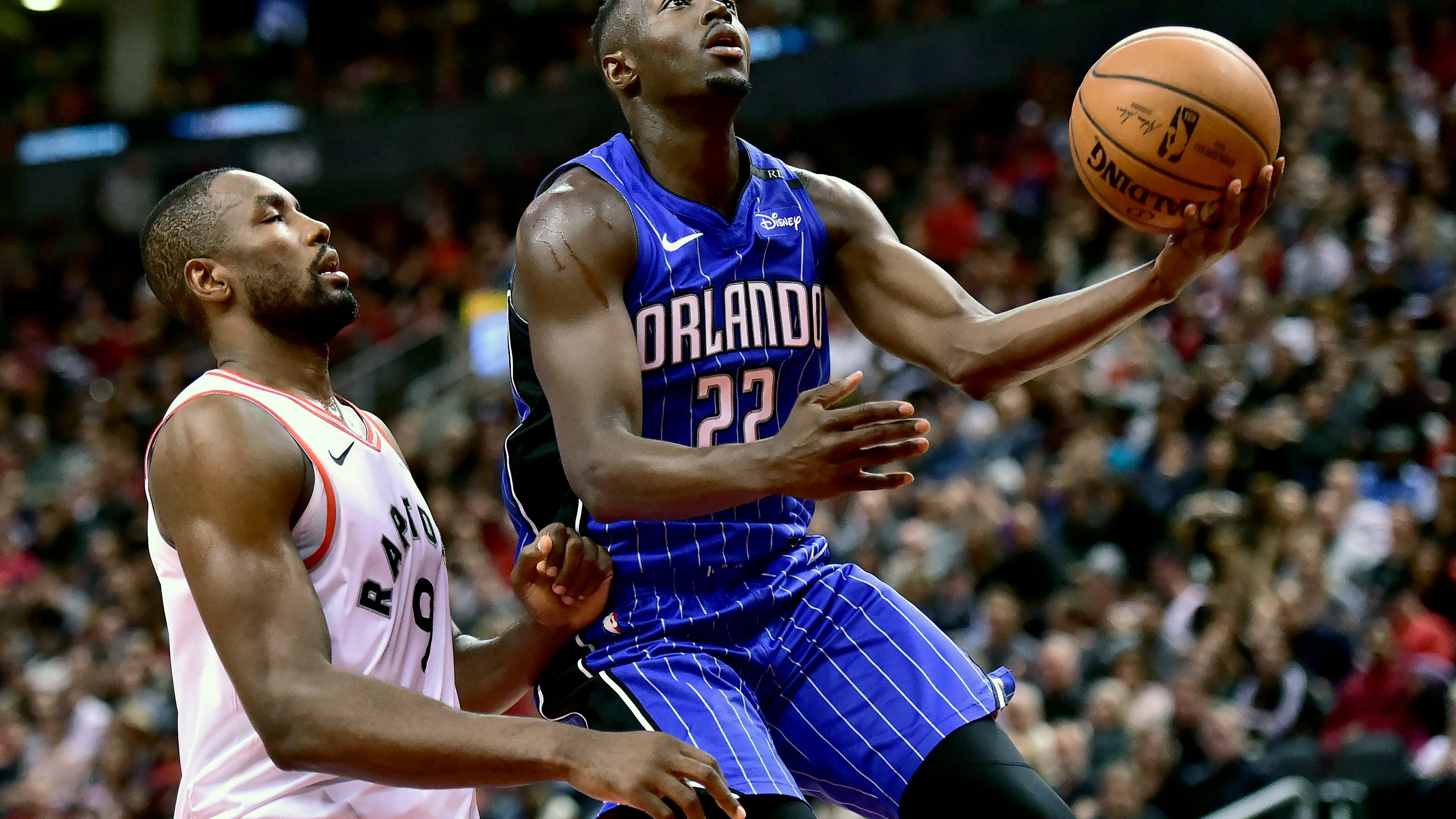 Jonathan Isaac scored 16 points and D.J. Augustin added 12 to help the Magic win for the sixth time in seven games. Orlando had won a season-best five straight before losing at home to Chicago on Friday night, its first game following the All-Star break.

Kyle Lowry had 19 points and 10 assists for the Raptors. Raptors forward Kawhi Leonard sat out to rest.

The Nuggets improved to 26-4 at home and, at 41-18 overall, pulled within a game of Western Conference-leading Golden State. Lou Williams scored 24 points for the Clippers.

Kevin Knox, Dennis Smith Jr. and Emmanuel Mudiay all had 19 points in the Knicks' first home victory since Dec. 1 against Milwaukee. DeMar DeRozan had 32 points and nine rebounds for the Spurs. They fell to 1-6 on their trip that ends Monday night in Brooklyn.

Toronto Raptors
share story
those were the latest stories
Want to see more?
View All Stories
Fox Sports™ and © 2021 Fox Media LLC and Fox Sports Interactive Media, LLC. All rights reserved. Use of this website (including any and all parts and components) constitutes your acceptance of these Terms of Use and Updated Privacy Policy. Advertising Choices. Do Not Sell my Personal Info