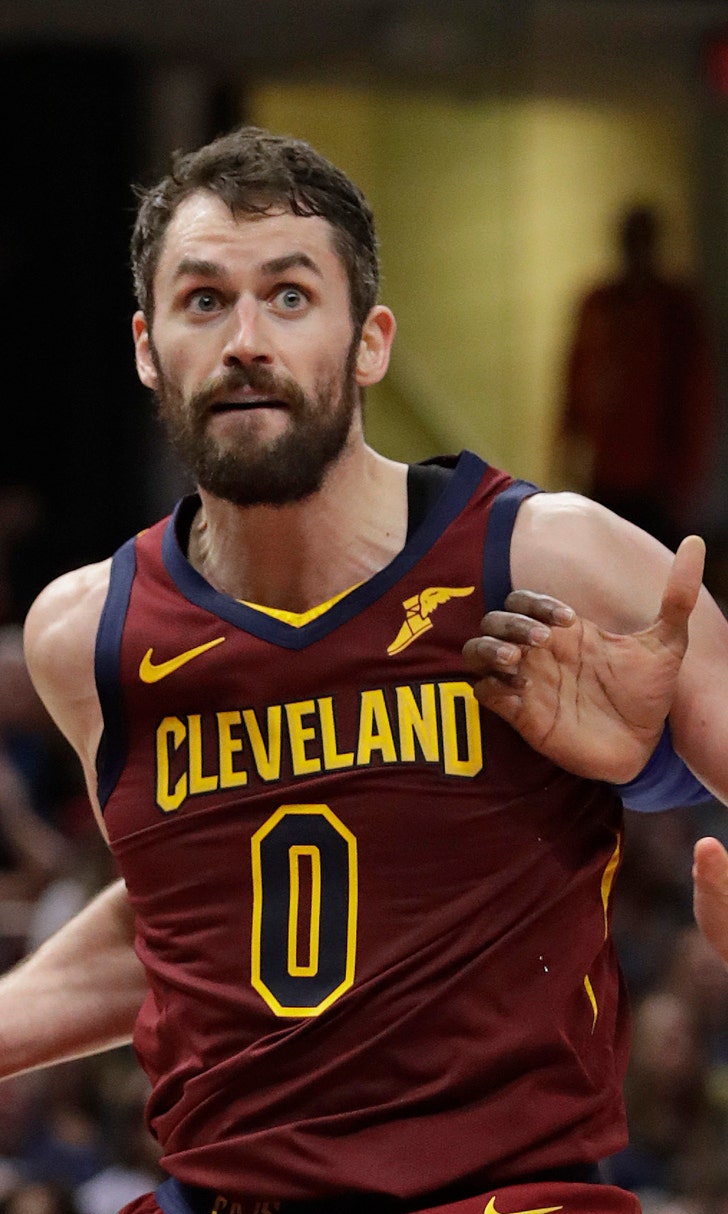 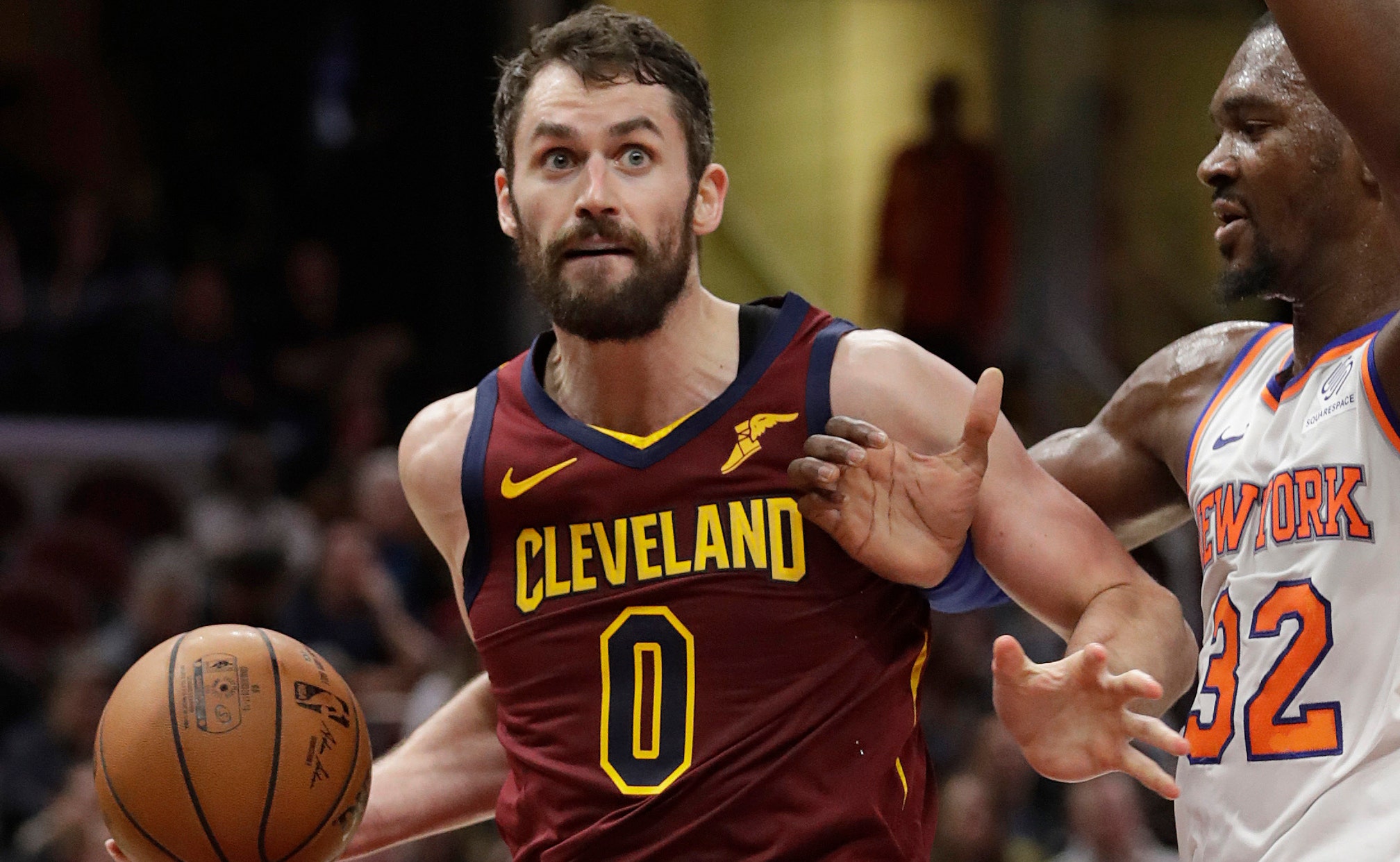 INDEPENDENCE, Ohio (AP) — Kevin Love relaxed on the beach under the warm Caribbean sun during the All-Star break.

He hopes it finally shines on him and the Cavaliers in the second half of a depressing, gloomy season.

Offering optimism about his future and Cleveland's, Love returned to the practice floor with his teammates on Wednesday following the league's annual midseason celebratory interruption.

The five-time All-Star recently came back after missing more than 50 games following foot surgery. He was rested for the Cavs' final game against Brooklyn — part of his recovery plan — before the break, but Love said he plans to play Thursday against Phoenix and intends to build up his minutes over the next few weeks. Cleveland has 24 games left.

"I think you'll see me more on a steady basis and not miss games after the break, I'm hoping," said Love, who has played in just two games since November. "So just continue to improve the minutes and make sure that I'm feeling good and go from there."

With Cleveland's training staff keeping a diligent eye on him, Love took part in the 5-on-5 scrimmage without any problems and said the only issue now is improving his conditioning. Overall, he's pleased with his progress and believes the Cavs are close to turning a corner.

The team has been besieged by injuries, but with Love back and forward Tristan Thompson close after missing 13 games with foot soreness, the Cavs are as healthy as they've been in months.

There won't be any playoffs this season, but Love is excited about what the Cavs can accomplish down the stretch.

"Hopefully we'll have everybody back," said Love, his arms showing some residual redness from his vacation. "You just have to continue to find motivation and know that there's a bigger picture involved. And you know, for me, it is tough. It's the longest I've missed consecutively in my whole career but I just gotta find opportunity, find ways to get better and in a lot of ways my body feels really fresh. I guess that's the good thing in this and just continue to get better in my game."

This has been an exceptionally challenging season for the 30-year-old Love, who signed a four-year, $120 million contract extension in July. But despite personal setbacks and the Cavs' stunning descent from NBA powerhouse to lottery participant, Love has remained engaged and committed.

"He has done a magnificent job in the way he has conducted himself and he has stayed the course with his rehab through his injury," Drew said. "I know how bad he wants to be out there, but things happen and you have to push through them, which he has done. Now he's able to play. He's gradually getting his legs under him and gradually getting to the point where he can play extended minutes.

"I'm certain that once he is able to get out there and really play extended minutes he's going to make the most of it."

With less than two months left in the season, the Cavs (12-46) have the league's third-worst record. But there have been some encouraging signs, including the development of rookie guard Collin Sexton. And, although there have been some lopsided losses along the way, the Cavs have played much better over the past few weeks.

Although Love was sitting, the Cavs took the Nets to three overtimes before losing last week.

There's no quit in this group.

"We have guys that fight," Love said. "We have guys who play really, really hard, some veterans with five or six years in the league that have put in their time and have been around playoff basketball. Any team when you have bad luck like that you're going to lose a lot of basketball games. The record indicates that obviously we are at the bottom, but we feel like we have a team that can really compete with anybody on any given night. That's the beauty of this game."

"We have a good group of guys that want to be better and guys that haven't given in to losing. That can be easy when so many games come at you so fast, but we've had a mentality that any given night we can win a basketball game. We're going to continue to be like that."