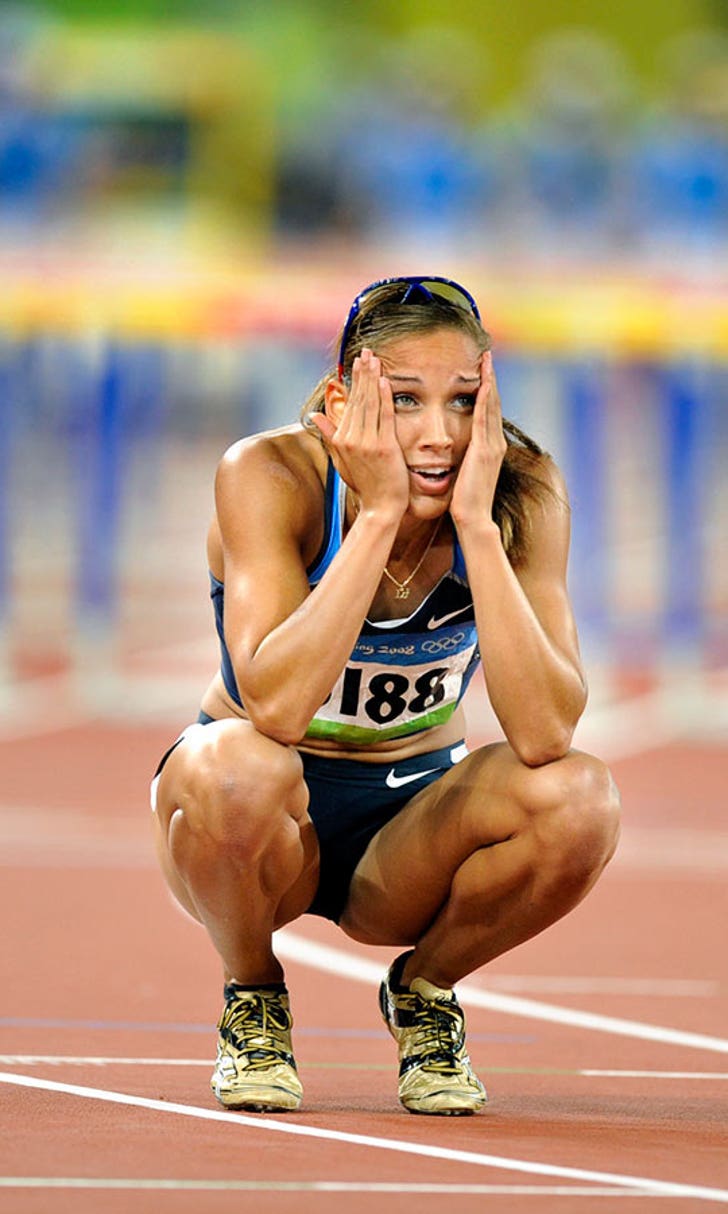 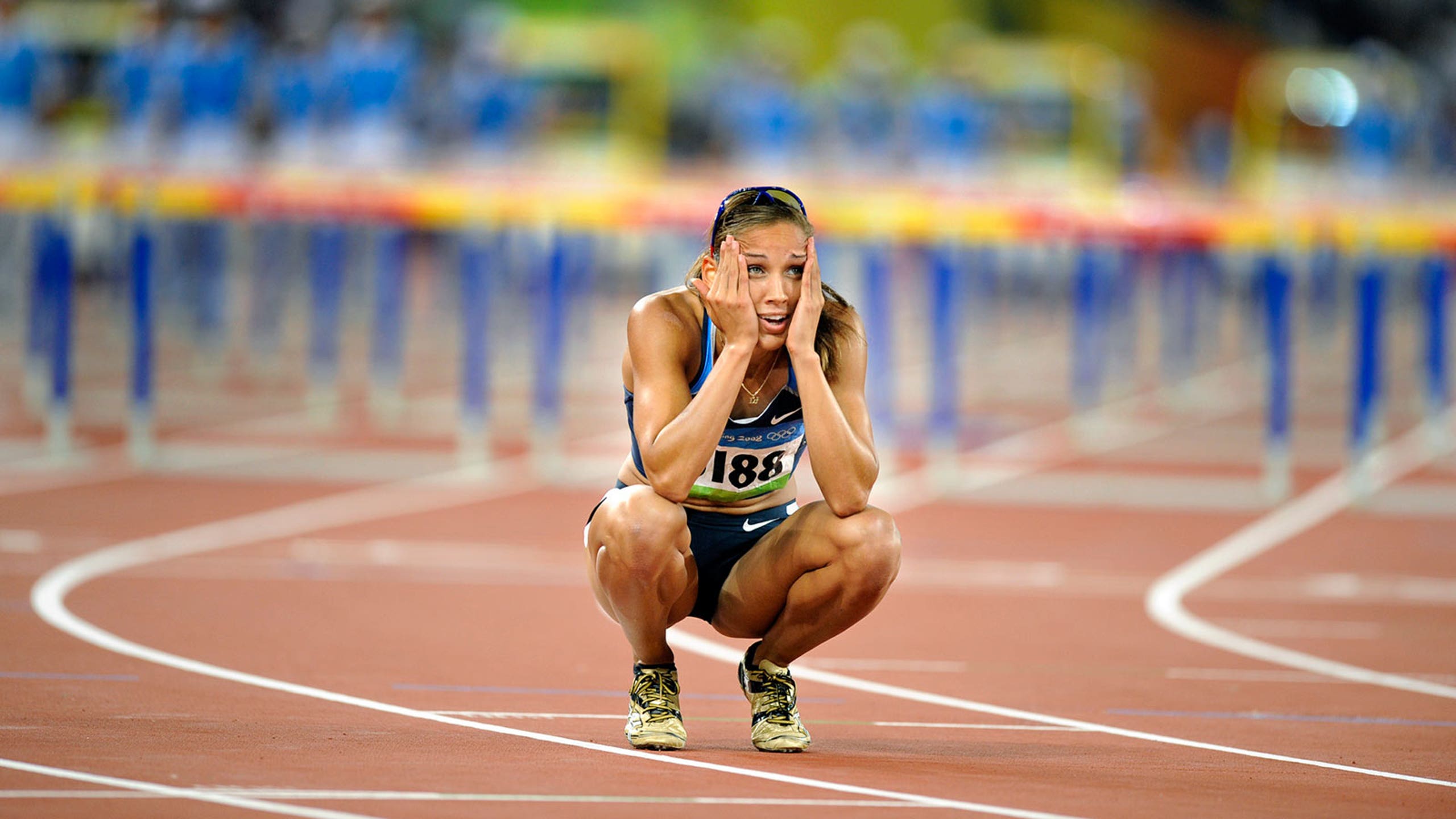 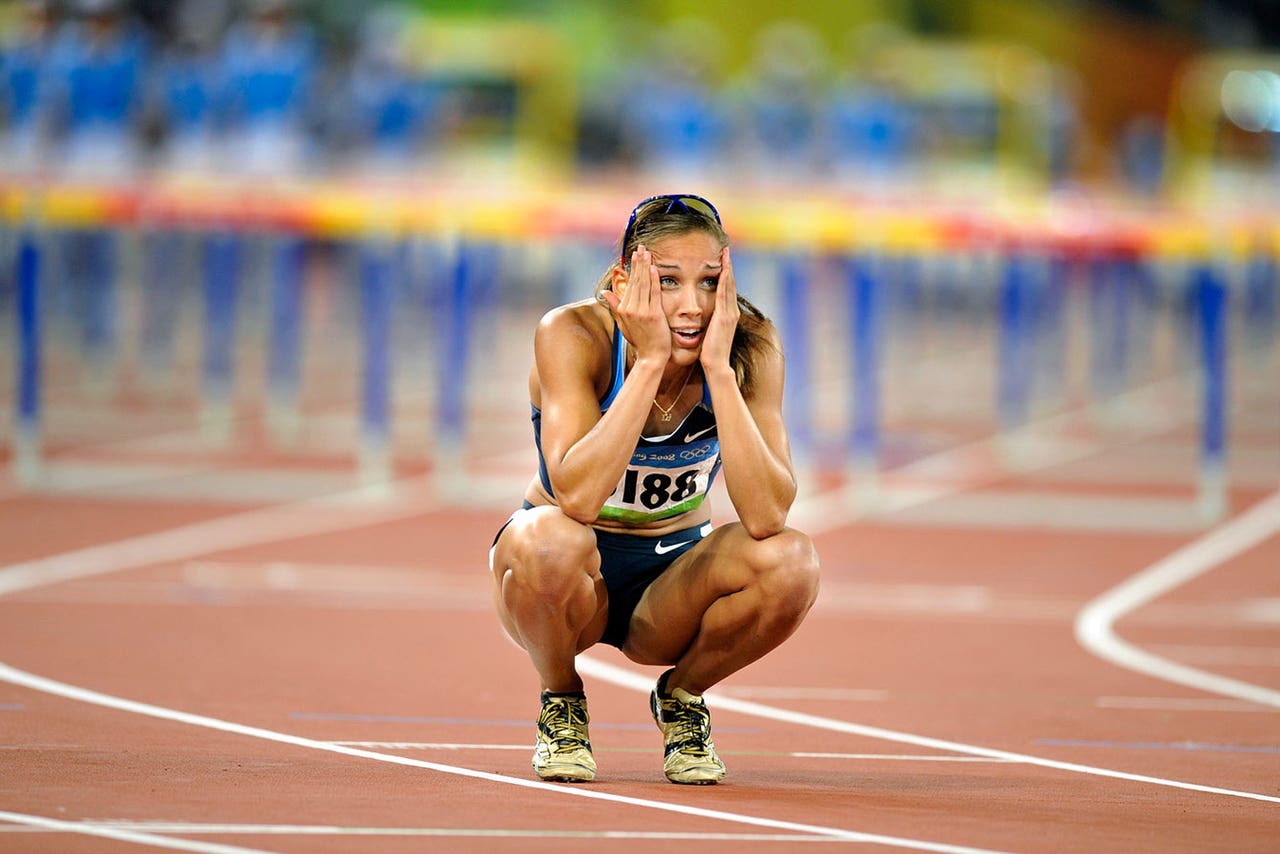 There have been plenty of athletes who have come up clever for Halloween. Then there was Lolo Jones.

It didn't and Jones is taking heat on social media.

Once again, this time in her Halloween costume choice, Lolo Jones fails to medal.

So its ok for @RealMikeWilbon to dress as Rose but not me and I'm actually injured ? fans: #WhoWoreItBest pic.twitter.com/Ai4fRa5yC2

I would've laughed but only if the hurdle was busted up on their leg with blood oozing out. #makeItRealLife https://t.co/yIYJwyhb1i

I'm pretty sure I'm going to get an invite to a bulls game. I may not make it out alive but... ? https://t.co/NvIyN90QxL

Crutches are as real as my medical post surgery bills I've been getting https://t.co/WVu85PqPCo