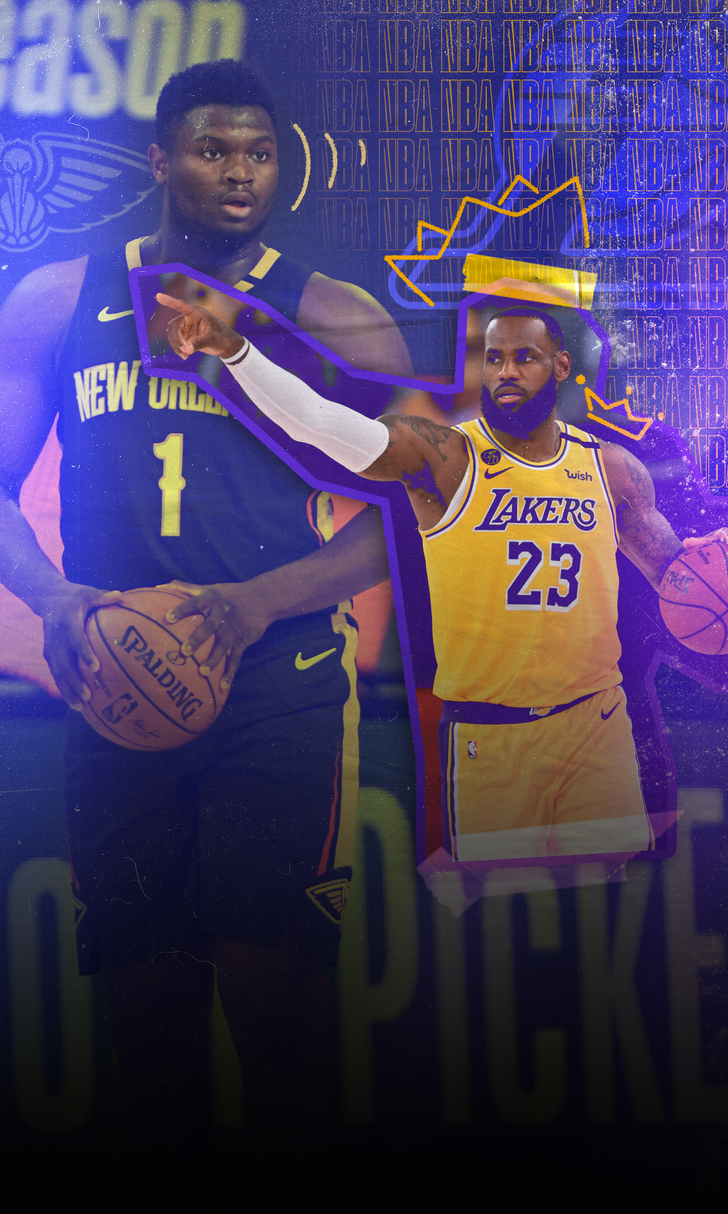 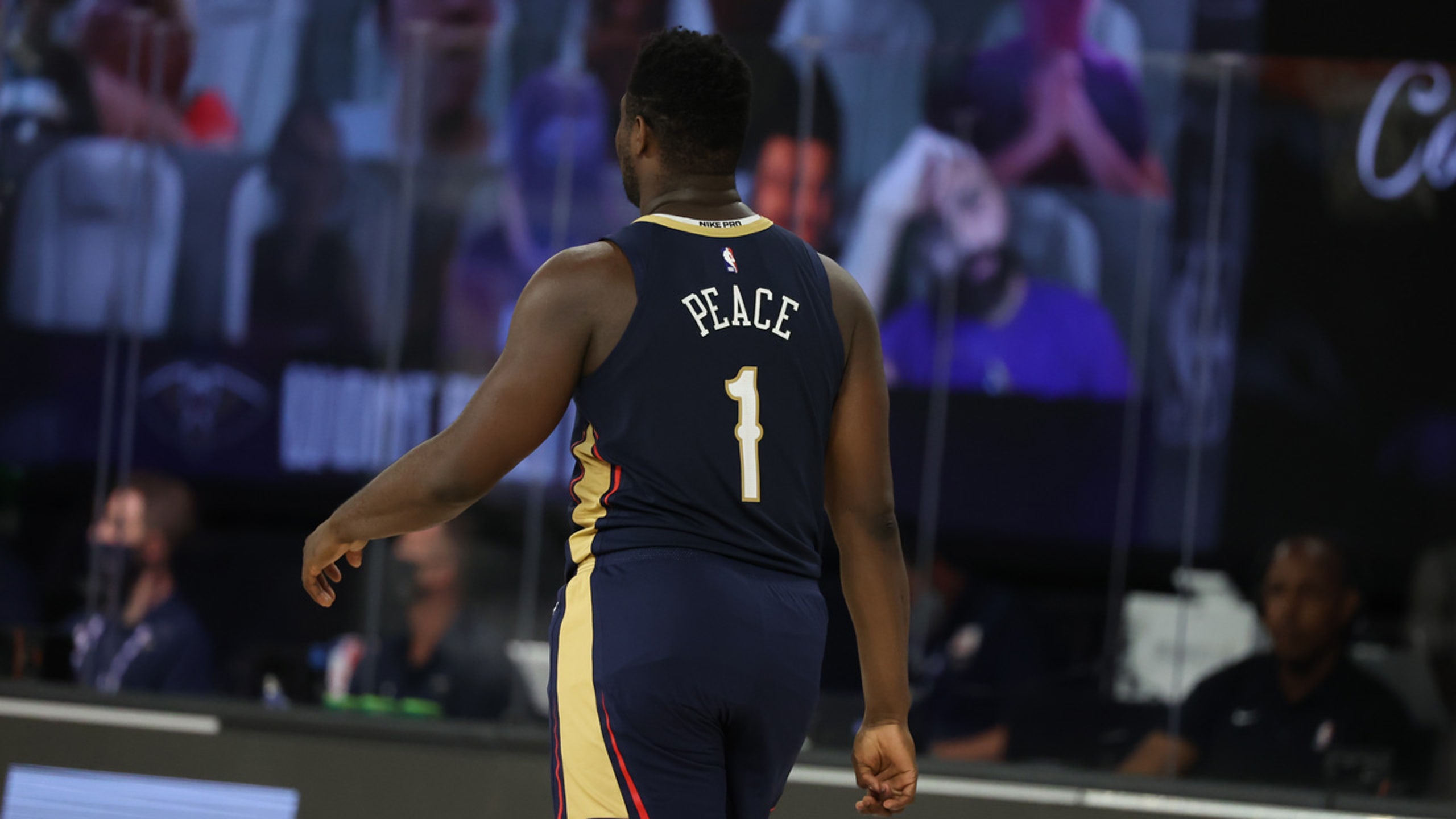 Thursday's meeting between the Lakers and Clippers felt like a conference finals matchup even before the opening whistle, and it lived up to the hype as LeBron James hit a game winner off his own miss in a 103-101 slugfest.

The win, which moved LeBron past Kobe Bryant for the ninth most regular season wins by a player in NBA history (837), couldn't have happened without Anthony Davis, who led all scorers on the night with 34 points.

As Shannon Sharpe explained Friday morning, Davis put the Lakers on his back and said, "Naw, Clippers."

Of course, LeBron's clutch putback was just the conclusion. Here is everything else you need to know from the NBA's return.

Prior to the opening game between the Jazz and Pelicans, both teams kneeled in unison, joined by their coaches and the officials:

Rudy Gobert, whose COVID-19 diagnosis helped lead to the NBA's shutdown in March, scored the first basket of the renewed season, before a Lonzo Ball to Zion Williamson alley-oop for New Orleans turned heads:

Although the Pelicans built a double-digit lead in the second half, the Jazz stormed back for a 106-104 win — a comeback aided by Williamson sitting on the bench for the final 7:19 of the game.

The Pelicans star was originally a game-time decision due to conditioning concerns after leaving the bubble for a family situation, and New Orleans head coach Alvin Gentry indicated postgame that Williamson was under a minutes restriction:

Although the decision to sit Williamson down the stretch was questioned on social media, Chris Broussard believes it was prudent:

“With Zion clearly not in game shape, limiting his minutes was a smart move. While he was able to score, hitting 6-of-8 shots, his fatigue was evident by the way the rest of his game suffered. Zero rebounds and poor defense led to him having a game-worst plus/minus of -16. The first order of business for Zion is to get in shape!”

The drama around Williamson's availability then gave way to the night's main event — Lakers vs. Clippers. Both teams also kneeled during the anthem:

Some of the NBA's stars who are in the bubble but weren't playing Thursday, such as Carmelo Anthony, CJ McCollum, and Kyle Lowry, took in the game from the sidelines (while maintaining proper social distance):

The Lakers went up big early despite LeBron not scoring in the first quarter. Then, he dropped the hammer in the second quarter with a throwback jam:

Back-to-back 3-pointers from Paul George midway through the third pushed the underdog Clippers into the lead. But right about that time, The Brow started to cook with a monster sequence:

The Lakers looked to pull away to open the fourth with a barrage of 3-pointers. George (30 points) and Kawhi Leonard (28) responded — only to set the stage for LeBron's game winner.

It was the Lakers' 50th win of the season, and a historic victory on a historic night.

The NBA season rolls on Friday starting at 2:30 p.m. ET, with the Orlando Magic taking on the Brooklyn Nets, and a marquee matchup between the Boston Celtics and Milwaukee Bucks at 6:30 p.m. ET on ESPN.