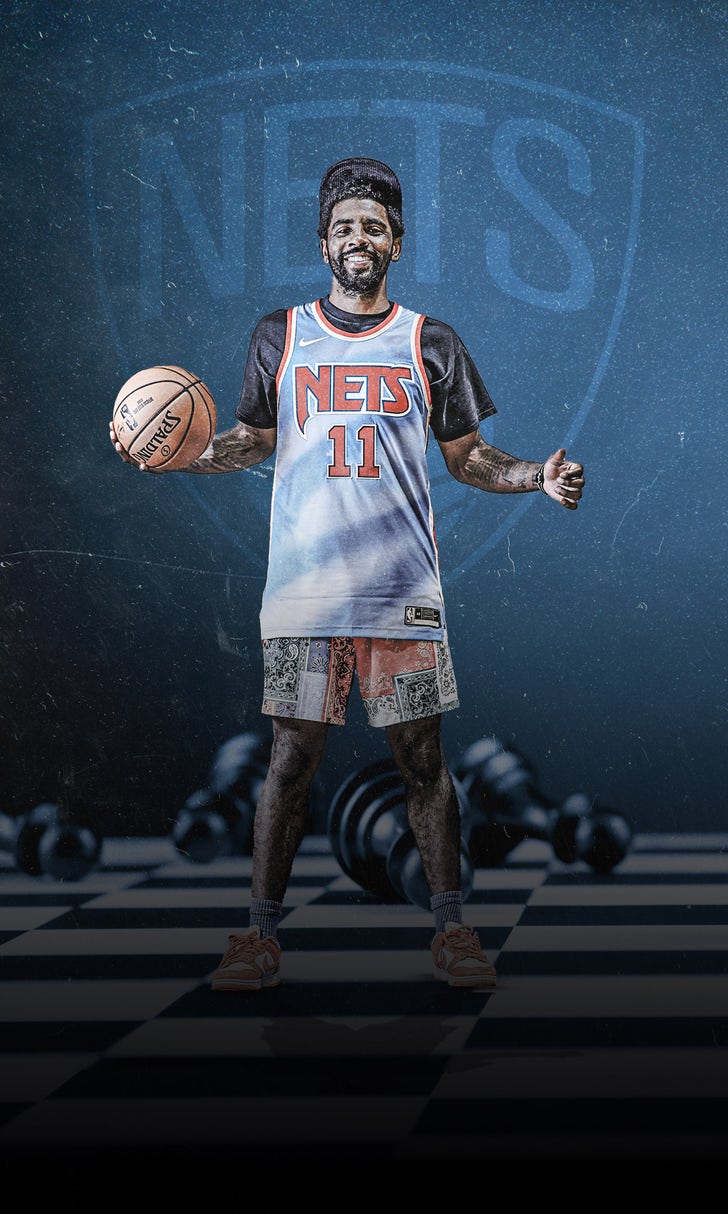 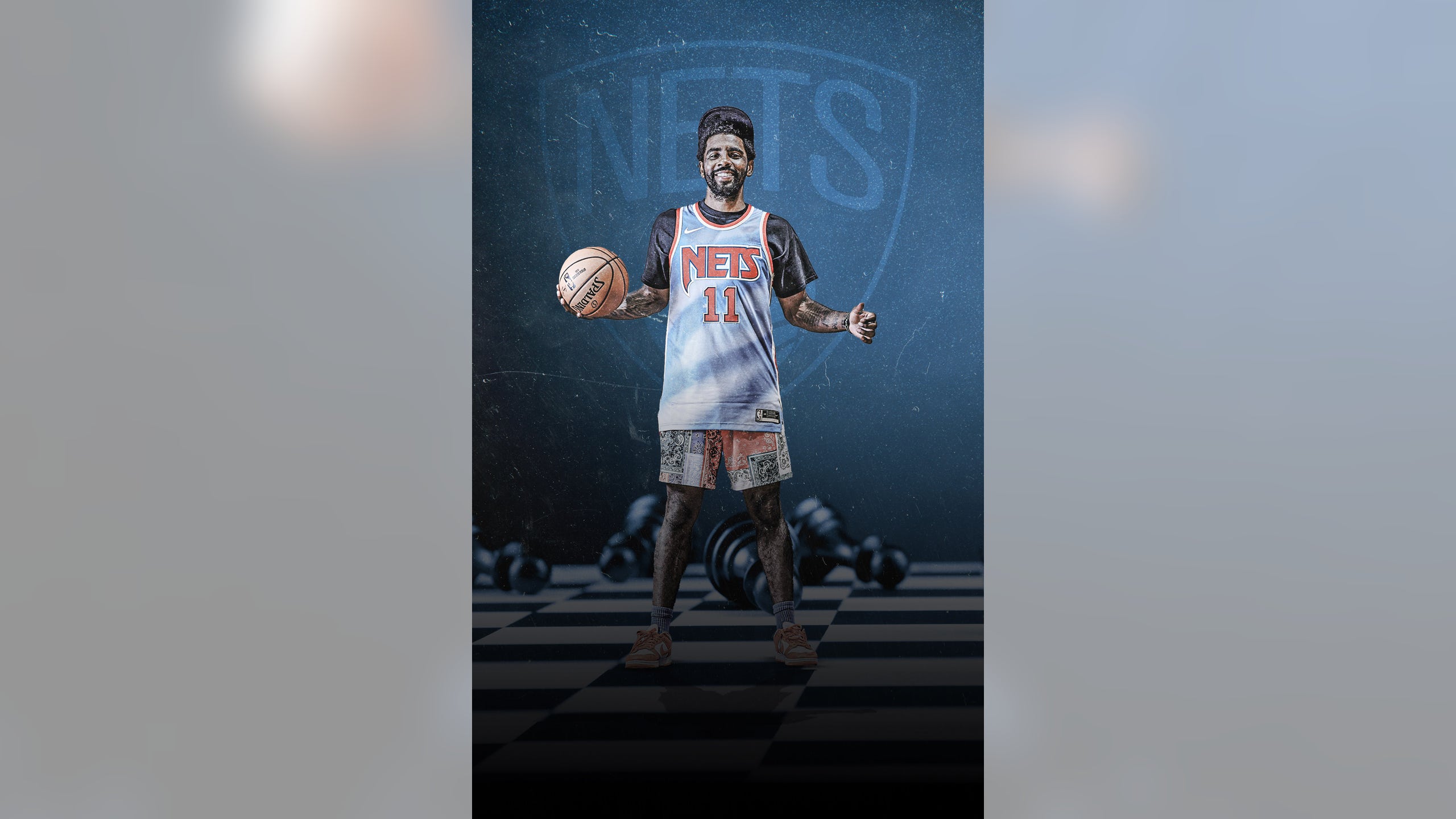 With the return of Kevin Durant from a torn Achilles that robbed him of the entire 2019-2020 season and a healthy Kyrie Irving at point guard, the Brooklyn Nets are expected to make waves in the Eastern Conference.

And if Irving's actions so far are any indication, the Nets will be just as interesting off of the court as they are on.

Earlier this month, on the opening day of training camp, Irving issued a statement where he outlined his decision to not speak with the media this season.

The problem: players are contractually mandated to speak to the media during certain availabilities.

So, a week later, the NBA fined the Nets guard for not fulfilling that obligation.

Yet it doesn't appear as if Irving is having any second thoughts about his decison to not speak with the media after being find.

While Irving apparently sees the media as a distraction, Shannon Sharpe believes this is just another example of Kyrie being a malcontent, as he discussed on Undisputed.

If Irving does choose to have a stand-off with the media this season, First Take's Stephen A. Smith outlined why he should be prepared to be one of the most scrutinized players in the NBA.

Some of Irving's contemporaries are also out on him calling the media pawns.

Irving's name has been in the headlines for the last few months even without him having taken the court in nearly a year.

As a guest on Kevin Durant's podcast, The Etcs, Irving made a claim that Durant was the first teammate of his career that he feels has the same ability to make the same late game shots as himself.

This was noteworthy, considering that Irving played three seasons with LeBron James on the Cleveland Cavaliers from 2015-2018.

"I was a little like, damn, once I got the whole transcript I was like, damn. I played with Kyrie for three seasons and the whole time while I was there I oinly wanted to see him be a MVP of our league."

Whether Irving decides to break his silence with the media this season remains to be seen.

But all eyes, and ears, will be focused in on Brooklyn to find out. 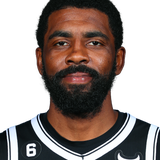 Get more from Kyrie Irving Add to your favorites to get information about games, news and more.
in this topic

No Easy Explanation
Kyrie Irving is fighting an internal battle that has intrigued, inspired and infuriated NBA fans, Melissa Rohlin writes.
5 days ago

Brooklyn Buckets
So far, so good in Brooklyn. The Nets are 2-0 since pairing "The Beard" with KD, and the duo has so far proven unstoppable.
5 days ago