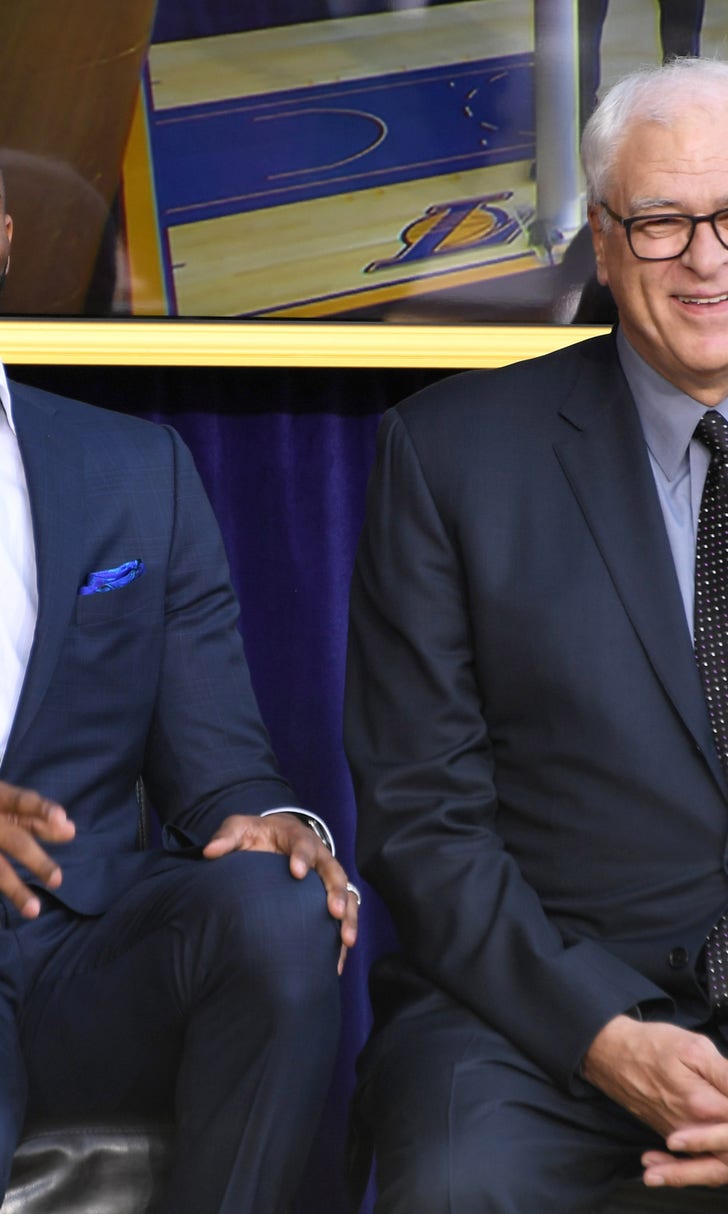 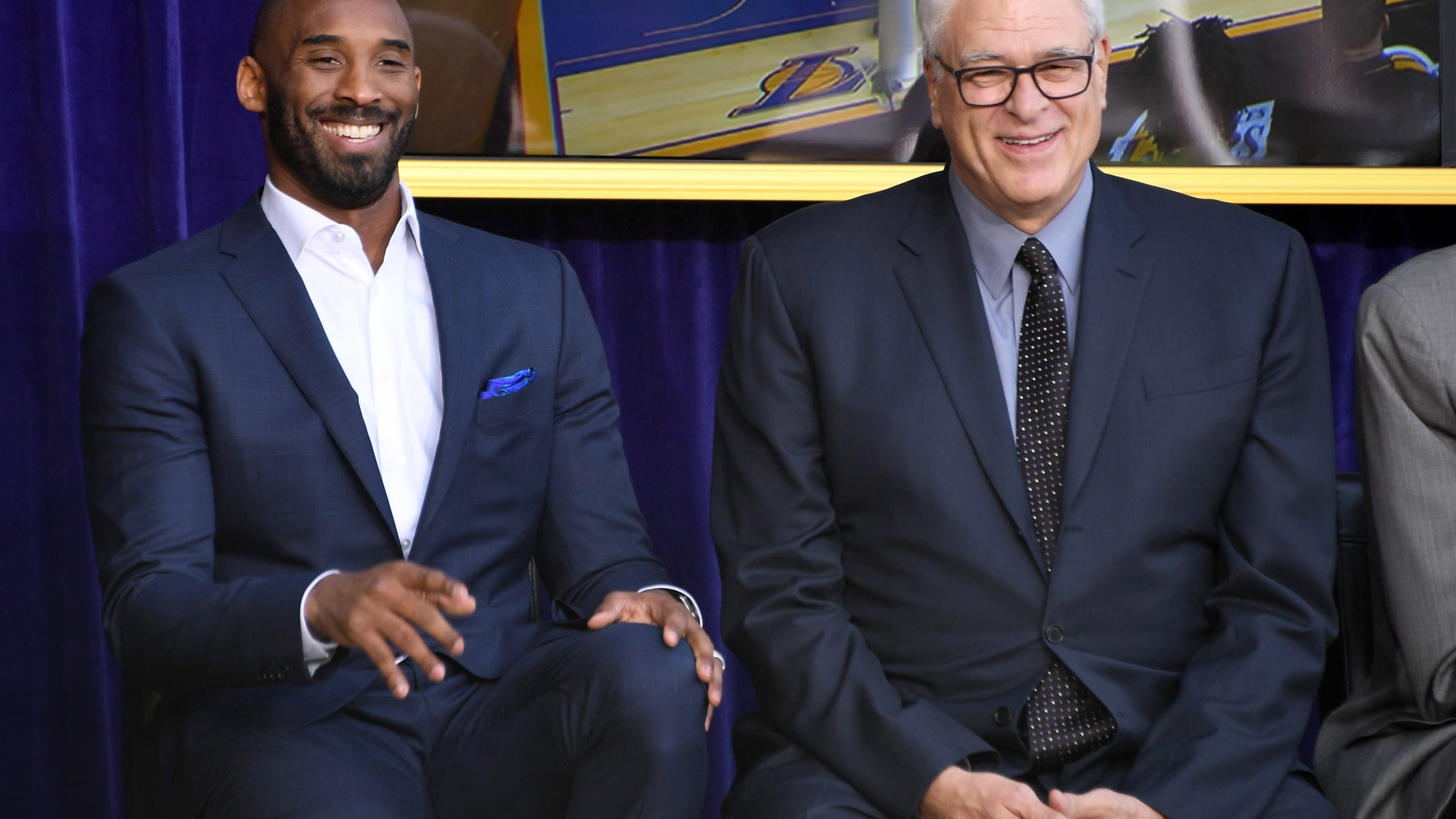 The New York Knicks have drawn plenty of criticism around the league this season, but were recently shown support from former foe Kobe Bryant.

Kobe Bryant has been retired from the NBA for over a year now and has since made the transition to creating art. The former league Most Valuable Player spends his days as a family man while creating films and stories from his unique perspective.

Bryant retired as the third-leading scorer in NBA history to go along with five NBA championships with the Los Angeles Lakers during his 20-year pro playing career.

He was often criticized toward the end of his career for possibly staying too long after injuries and age became a factor in his playing style.

His passion for the game pushed him through his last season and into his final game scoring an amazing 60 points and once again shocking the basketball world.

The "Black Mamba" teamed up with animator/director Glen Keane on the project "Dear Basketball," a special homage to Bryant's love for the game that made him famous.

In an interview with Good Morning America, Bryant described the excitement he received from playing basketball as a child and it's influence over his life.

"I couldn't put the basketball down, When my parents bought me a brand new basketball, I found myself lying in bed and shooting with it. I'd fall asleep with it. I'd wake up in the morning and play again. I just could not stop. When you're at school and you try to do your homework — in school — so when you go home you can just play basketball all day, then that's when you know it's serious."

"I started playing when I was 2. After playing for 20 years in the league, what I have now is everything I learned from the game, I carry with me to this day, So the game's never truly left me. Physically, yes. But emotionally, and the things that I write, all stem from the game. So it's still a part of me.

Bryant while continuing to promote his short film at this year's Tribeca Film Festival in New York City sat down with 1010 WINS Sports Director Marc Ernay to talk Phil Jackson and the New York Knicks.

Bryant gave very candid thoughts on Jackson's tenure in New York to this point and offering advice to Carmelo Anthony.

"From a basketball perspective it's all about what do you want to do? (Carmelo) Phil can be tough and I certainly know about that, I wasn't the easiest person to work along with as well. Those things can work themselves out if you trust the fact this man has a lot of championship rings for a reason doesn't mean he's always right, but it mean's he figures things out more often than not."

Bryant also mentioned Kristaps Porzingis having a tremendous upside and he reminds him of a young Dirk Nowitzki with better ball handling skills.

Had the opportunity to meet the great @kobebryant special thanks to @MarcErnay #1010WINS #LakeShow #KobeBryant #NBA pic.twitter.com/TB0a0F73Fn

I was on hand shooting the interview and Bryant's words were impactful regarding the Knicks' future with Jackson.

His experience winning with him adds hope to a struggling franchise looking to bounce back from a rough past few seasons.