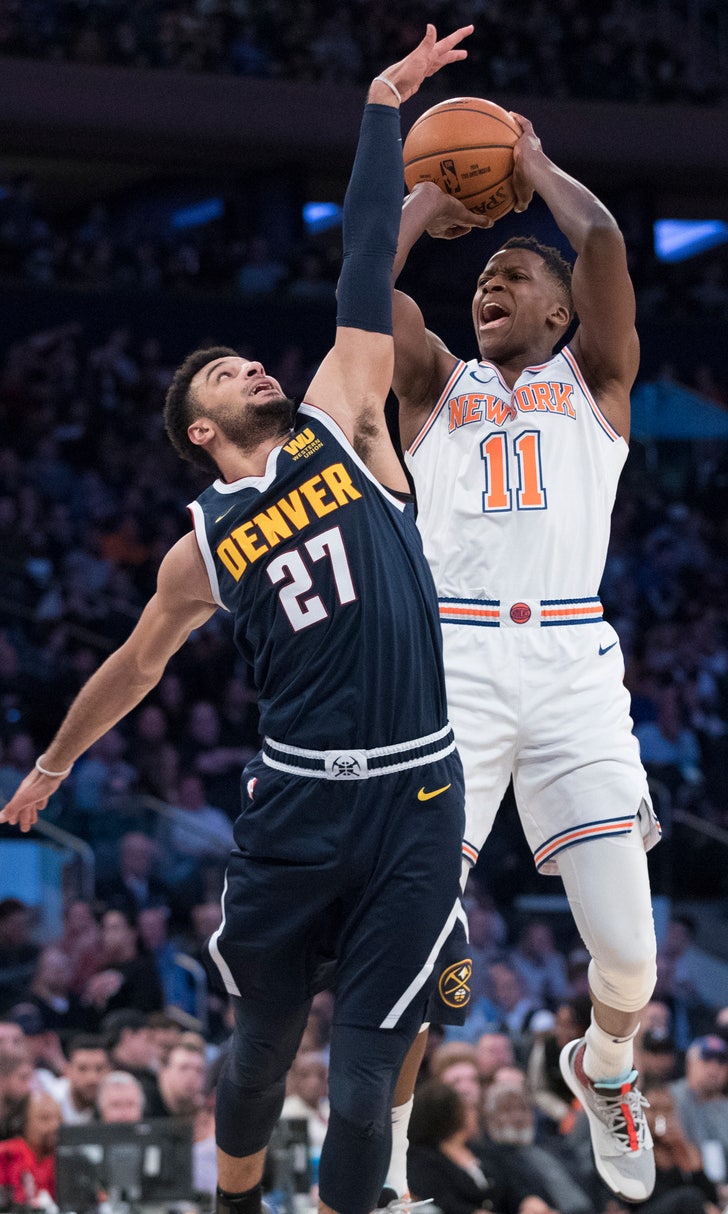 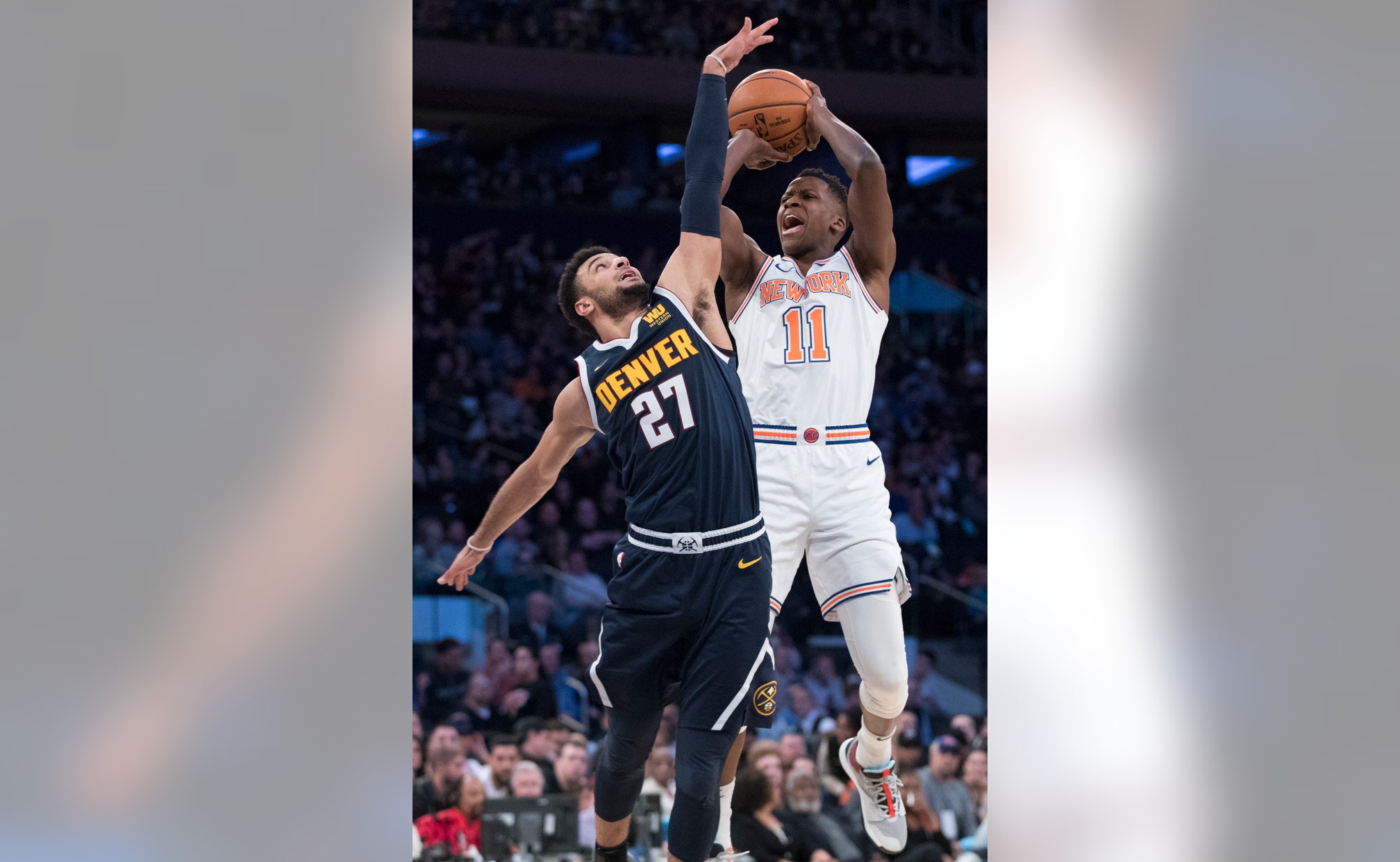 NEW YORK (AP) — Knicks guard Frank Ntilikina is expected to miss the rest of the season with a groin injury, ending a disappointing second year for the former lottery pick.

Ntilikina had just returned from a nearly two-month absence but left again during a loss to the Clippers on Sunday because of more soreness. The Knicks say Friday that after a subsequent evaluation, the team's medical staff recommends he not play again this season.

Ntilikina has appeared in just 43 games, averaging 5.7 points. The No. 8 pick in the 2017 draft was the final selection made by Phil Jackson as team president.

The native of Belgium played professionally in France. However, he hasn't developed an offensive game and struggled to crack first-year coach David Fizdale's lineup even when healthy.