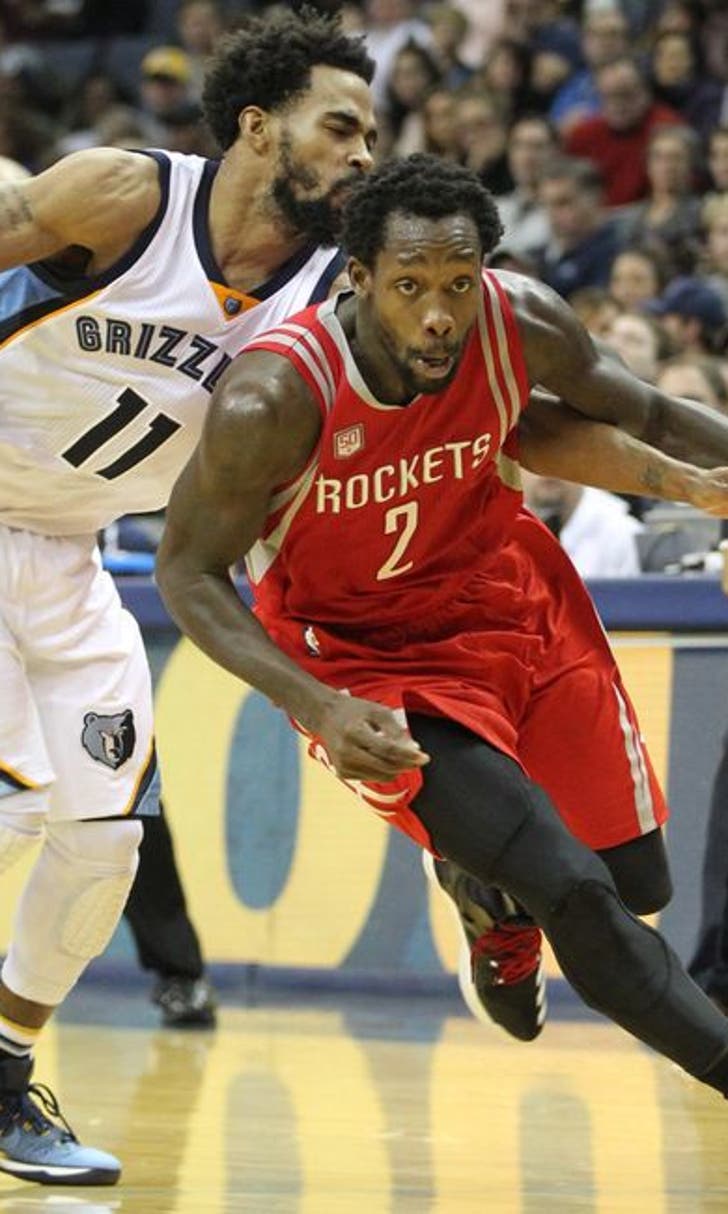 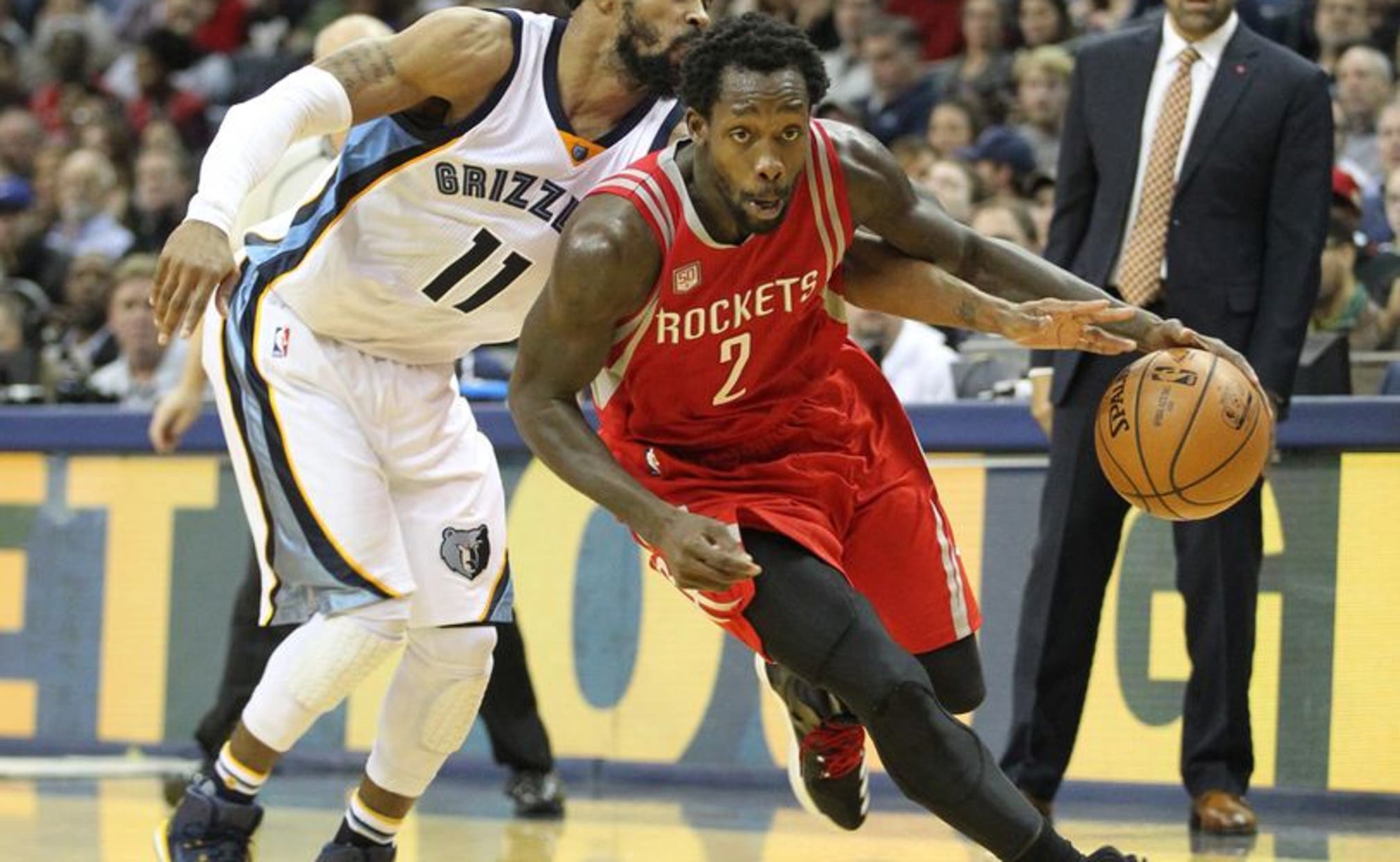 While the Houston Rockets may have lost two of the last three, it’s worth noting who these losses came against, the Spurs and the Grizzlies. In the loss against the Spurs, San Antonio needed a miracle three from Patty Mills to put the Rockets away. And the Rockets shooting 6-38 from three didn’t help either. The Grizz are currently the best defense in the NBA and that game went down to the wire. Basically, this is a good barometer for where Houston is at and remember this is without starting center, Clint Capela. Not too shabby in my opinion.

James Harden continues to do his thing and has picked up his scoring a bit since Capela went down. The battle for MVP rages on, as the Beard and Westbrook notch double-doubles at record paces.

The “Point Beard” currently averages 27.4 points (3 triples), 7.9 rebounds, 11.9 dimes, and 1.4 steals per game. It would be an understatement to say that Harden misses his starting center, but Trez and Nene have filled in admirably.

This week the Rockets play four times in two sets of back to back games. They play the Suns this evening and the Mavs tomorrow. The Clippers and Knicks will end the week and close out 2016. It’s quite feasible the Rockets go undefeated as all teams are missing players and struggling to compete in this tough Western Conference. But, before looking ahead to to this week’s action, let’s take a quick glance at some standouts from the Rockets over their last few games…

With Capela down, Coach D’Antoni has played Ryno at the five (center) in an effort to create spacing. Since Anderson has range and can fire away from almost anywhere, the opposing center must leave the paint and defend on the wing. This move basically leaves the paint free for Harden or Beverley to attack and not have to deal with a big man there to block their shot. Now, this also means Ryan must guard the likes of Boogie Cousins and the Gasol brothers. But, Anderson has actually held his own. In fact, against Memphis he lit up Marc Gasol for 31 points (8 triples), 7 boards, and 2 blocks. In the game against the Suns, he finished with 15 points (3 triples), 5 boards, and 1 block. Like the rest of the Rockets, Anderson’s role will evolve game to game and be match up dependent with Capela out. But, his overall value will not change and may actually see an uptick in some of his defensive numbers.

Trez has also found time at the five and made his second NBA start against the Suns. He rewarded Coach D’Antoni with 17 points, 3 boards, 3 dimes, and 3 blocks. Against the Grizz, he was two rebounds short of a double/double with 16 points, 8 boards, and 1 assist. This young man has assimilated to his new role and has thrived with his energy and defense. Trez is the anchor for the defense as Capela was and protects the paint vigorously. Only 17% owned he should be picked up for plug and plays, at the very least.

As mentioned previously, Capela’s injury will bring a transition of sorts to the Rockets line ups. Ryno, Nene, and Harrell will rotate minutes at the five and try to match Capela’s production for the next 4-6 weeks. The lobs won’t be there as much, but I fully expect the Rockets to continue to find ways to score in the paint and create match up problems off the pick and roll.

As always, the success of your fantasy season depends on the utilization of the waiver wire. To that end, let’s review some options that may provide you with that spark your roster needs.

Although the point guards are meant to be the floor general for their team, this doesn’t always mean scoring big numbers. In Rubio’s case, this means running the offense with efficiency and helping to establish the rhythm for the team.

Though the young Timberwolves are struggling, Ricky’s stock is rising. I will freely admit that I was not a fan earlier in the season, but he has come along nicely over the last couple of weeks. Especially in his steals and assists. Against the Kings, he finished with 13 points (3 triples-nice surprise), 6 boards, 8 dimes, and 3 steals. Over the last two weeks he has averaged 8.7 points (1.2 triples), 5.7 boards, 9.2 dimes, and 2.3 steals per game. Rubio will never be an elite scorer, but on this talented team that is not his role. Check your waiver to see if an impatient owner cut him and maybe you will luck up as I did. Only 88% owned in most leagues.

I wrote about Deng last week and his production definitely proved my point. Deng has scored in double figures in the last five consecutive games and his playing time has increased to over 30 minutes per game. He has actually double/doubled in the last two straight games. In the win against the Clippers, Luol finished with 13 points, 12 boards, 2 dimes, 2 steals, and 2 blocks. In the previous outing against the Magic, he dropped 11 points (1 triple), 10 boards, 3 dimes, and 1 block.

With the injury to Larry Nance, I expect the minutes to be there for Deng and Julius Randle for at least the next month. The Lakers continue to be a work in progress, but the ball movement has improved and players are learning their teammates subtle nuances. This is especially crucial with young teams. Finding where your teammate likes the ball delivered prior to his shot, feeding them at the right time on the break, and reading their non-verbal communication. These are the tools championship teams thrive on.

Hello again you deceitful trickster! I refuse to believe in you again sir. But, for the others who are willing to put their faith in your skills, I will discuss your recent play.

In the last four games, Nikola has scored in double digits and even put up a double/double against the Hornets. In that game, he finished with 11 points (1 triple), 10 boards, 1 steal, and 1 block. Against the Spurs, he put up 11 points (3 triples), 5 boards, 2 dimes, 3 steals, and 1 block. Although his numbers are consistent over the last four (shockingly so), his playing time is another story. In the Spurs game he played 32 minutes, but the previous three only saw him play around 20 minutes. Whether it’s his playing time or lack of production it’s easy to see why he’s only owned in 67% of leagues, consistently inconsistent. It truly is only a matter of time before his next DNP-CD.

The fluidity of NBA lineups never ceases to amaze me. The coaches are all trying to find the best product to roll out on any given night and are testing out different combinations. They do this in hopes of finding the perfect puzzle pieces that make a coherent and formidable team.

For Rondae, his production off the bench has led to increased playing time and even starting some games after the half. Against Toronto, he finished with 19 points (1 triple), 6 boards, 3 dimes, 1 steal, and 1 block. Now, this was in a blowout loss, but his minutes have been trending upward over the last two weeks. Last week, Rondae averaged 13.3 points, 5 boards, 1.7 dimes, 1.3 steals, and nearly 1 block. With the injuries and lack of consistent production in Brooklyn, it’s safe to assume his role will grow as the season continues.

Since actuality doesn’t always translate into fantasy relevance, I wanted to highlight some players who should be kept an eye on. These guys are an injury, coaching change, or big game away from impacting on a regular basis. Mark them on your watch list.

Players on the cusp

Patty came out strong and lit up the Blazers, but this was with Tony Parker resting. There have been games where Mills has outplayed Parker thoroughly, but then he gives you a game where he shoots 1/3 and only scores 2 points, like he did against Chicago. For the most part, he is good for a few threes and some sporadic steals and boards.

Coach Steve Clifford is known to ride the hot hand and this has been Marco Belinelli. But, with Marco hurting his ankle, Kidd-Gilchrist may see an uptick in his playing time. Against the Bulls, he finished with 12 points, 9 rebounds, 2 dimes, 1 steal, and 4 blocks.

Dallas is a mess right now. Injuries have ravaged what should be a playoff team and players like Powell may be the main beneficiary of such uncertainty. Against the Blazers, Powell finished with 9 points, 8 boards, 3 steals, and 2 blocks. This kid can ball so it’s only a matter of time before he takes over in Dallas.

I don’t know how many more times I have to tell you to pick up Bev. Only owned in 71% of leagues while he’s chipping in stats across the board. Currently averaging 11.7 points, 7.7 rebounds, 3.7 dimes, 1.3 steals, and nearly 1 block per game. Go get him!

Be sure and follow Space City Scoop as the Rockets try to get back to their winning ways. 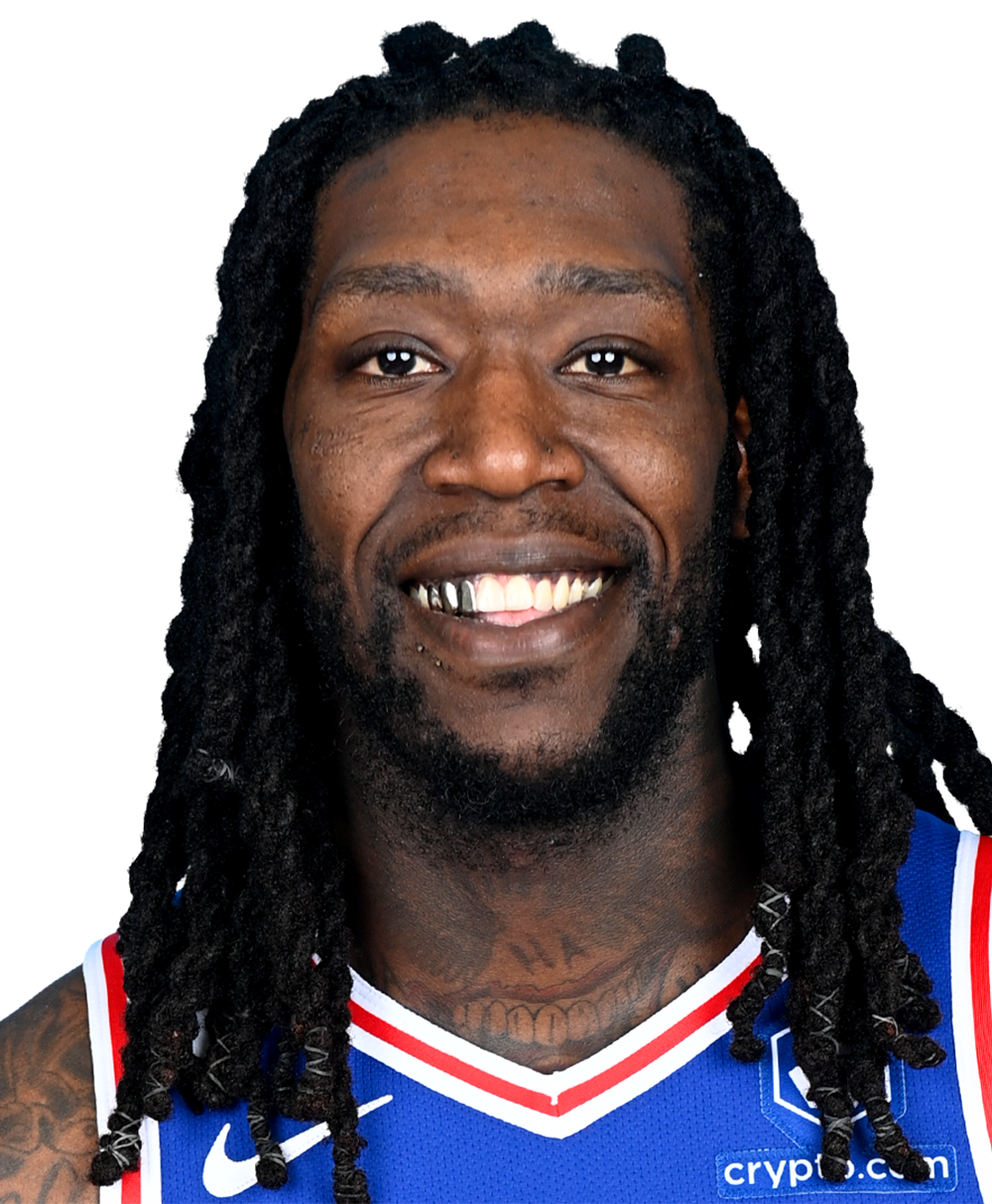