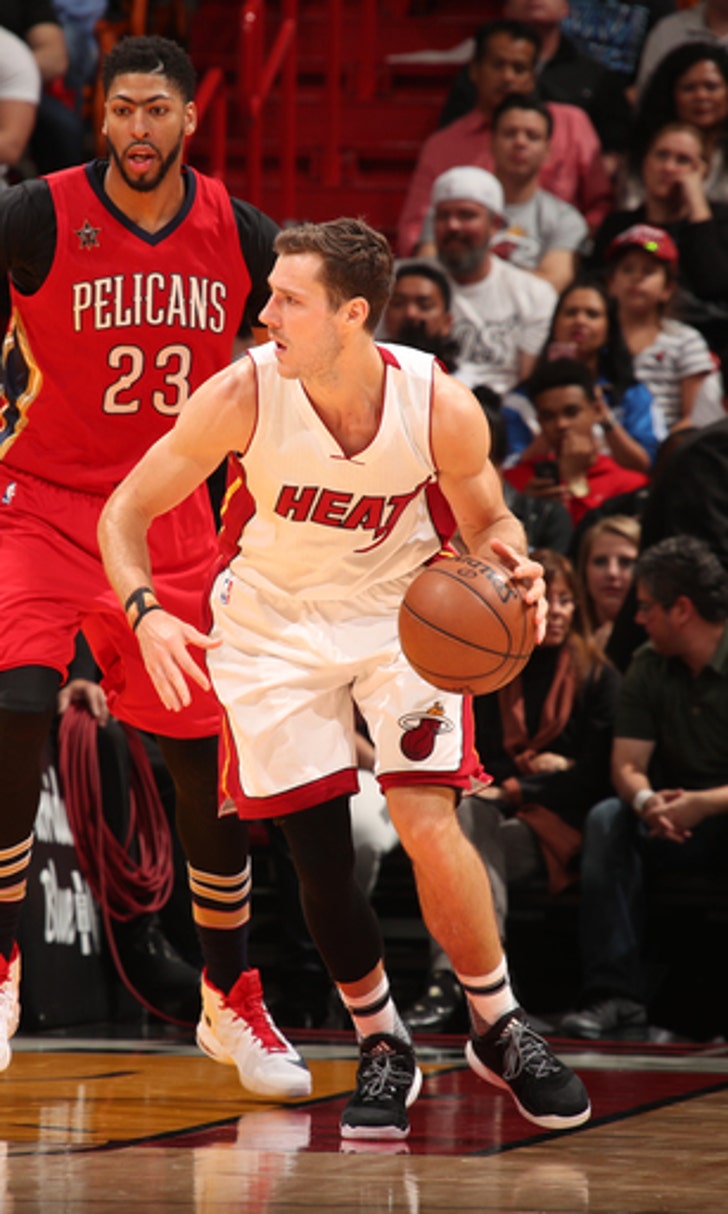 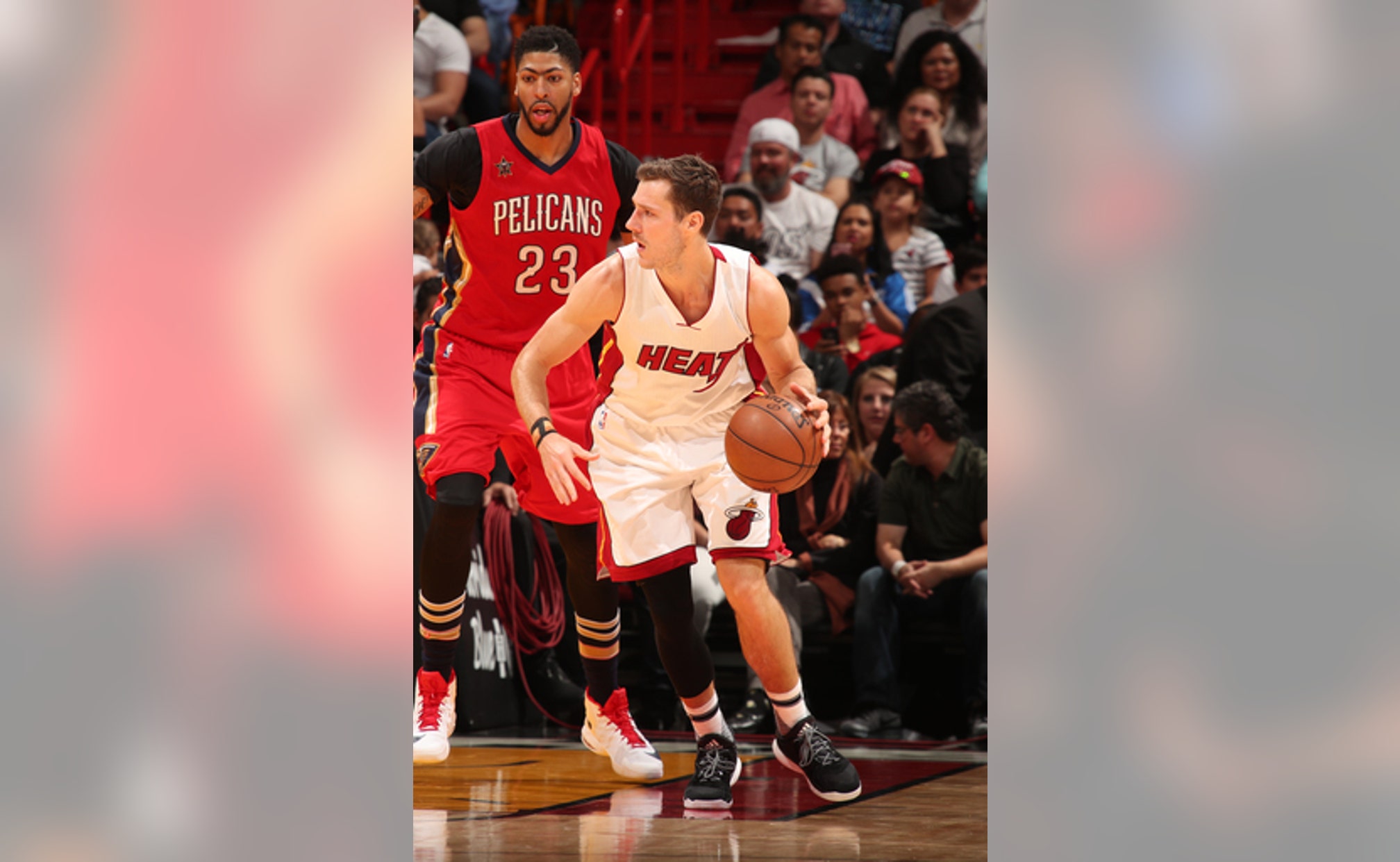 MIAMI (AP) Goran Dragic started the game with a black eye and slightly blurred vision. By the time it was over, a scraped forearm and bloodied mouth got added to his personal list of maladies.

None of it stopped him.

Dragic scored 33 points, Hassan Whiteside had 20 points and 17 rebounds, and the Heat beat the New Orleans Pelicans 120-112 on Wednesday night for their 22nd win in 27 games.

Wayne Ellington scored 19 for the Heat, who made 16 3-pointers and have won 18 consecutive games when connecting at least 10 times from beyond the arc. Dion Waiters added 14, and James Johnson and Tyler Johnson had 10 apiece for Miami.

The Heat (33-35) are 14-1 in their last 15 at home. They're tied with Detroit for the eighth and final Eastern Conference playoff spot, with Milwaukee moving up to No. 7 (a half-game ahead of the Heat and Pistons) after beating the Los Angeles Clippers later Wednesday.

Detroit holds the tiebreaker over the Heat, so they ended the night in ninth place. Still, it's a far cry from where Miami was two months ago, when the Heat were 11-30 and on the brink of having the worst record in the NBA.

''Nothing's guaranteed,'' coach Erik Spoelstra said. ''Everybody's talking about how far we've come and what we've accomplished. We're not in the playoffs yet. But at least we were given an opportunity to show persistence and develop that.''

Anthony Davis scored 27 points and DeMarcus Cousins added 19 for the Pelicans. E'Twaun Moore scored 18 off the bench on 8-for-12 shooting for New Orleans, which got 11 points apiece from Jrue Holiday and Dante Cunningham.

The Pelicans gave up 77 points in a win over Portland on Tuesday. A mere 24 hours later, the story was totally different.

''There are no moral victories,'' Davis said. ''We turned the ball over down the stretch and we missed a lot of shots in the paint. When you're giving good looks to these guys and converting them defensively - 120, that's too many points.''

Miami took the lead for good on a 3-point flurry late - three straight, one from Josh Richardson and the last two from James Johnson. That quick 9-0 run put Miami on top 111-102, and the Heat didn't trail again.

''You've got to make shots,'' Pelicans coach Alvin Gentry said. ''They made shots and we didn't.''

Pelicans: Cousins got his 19th technical of the season, part of his eventful night. He left the court with 1:35 to play after getting hit in the midsection by Miami's James Johnson. Cousins was called for a shooting foul on the drive; James Johnson was called for a technical. ... Davis was bloodied near his right elbow in the second quarter.

Heat: Dragic, who missed Sunday's game in Indiana because his right eye was swollen shut, was fouled on two more 3-point tries, giving him 21 of those this season. He's turned those resulting free throws into 53 points, which would work out to an equivalent 3-point percentage of 84.1 percent. ... Whiteside has 14 consecutive games with at least 10 rebounds, a Heat franchise first. ... Miami improved to 11-2 on Wednesdays. ... Tyler Johnson had nine assists, two more than his previous career-best.

The Heat are 19-5 when Dragic, Waiters, Whiteside, Luke Babbitt and Rodney McGruder start a game. When using any other starting five this season - there have been 19 - the Heat are 14-30.

Including his Sacramento days, Cousins has appeared in 12 games at Miami. His teams are 1-11.

Pelicans: Host the Houston Rockets on Friday, the start of a three-game homestand.

Heat: Host the Timberwolves on Friday, looking to sweep Minnesota for the first time since 2012-13.