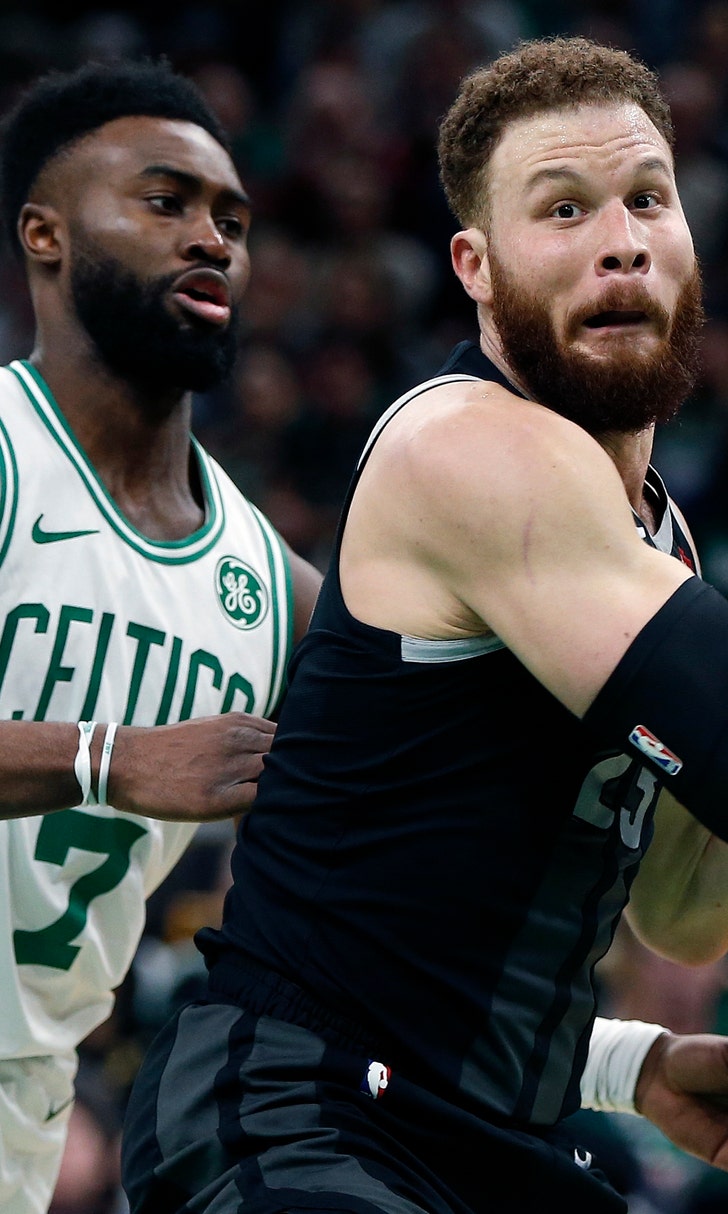 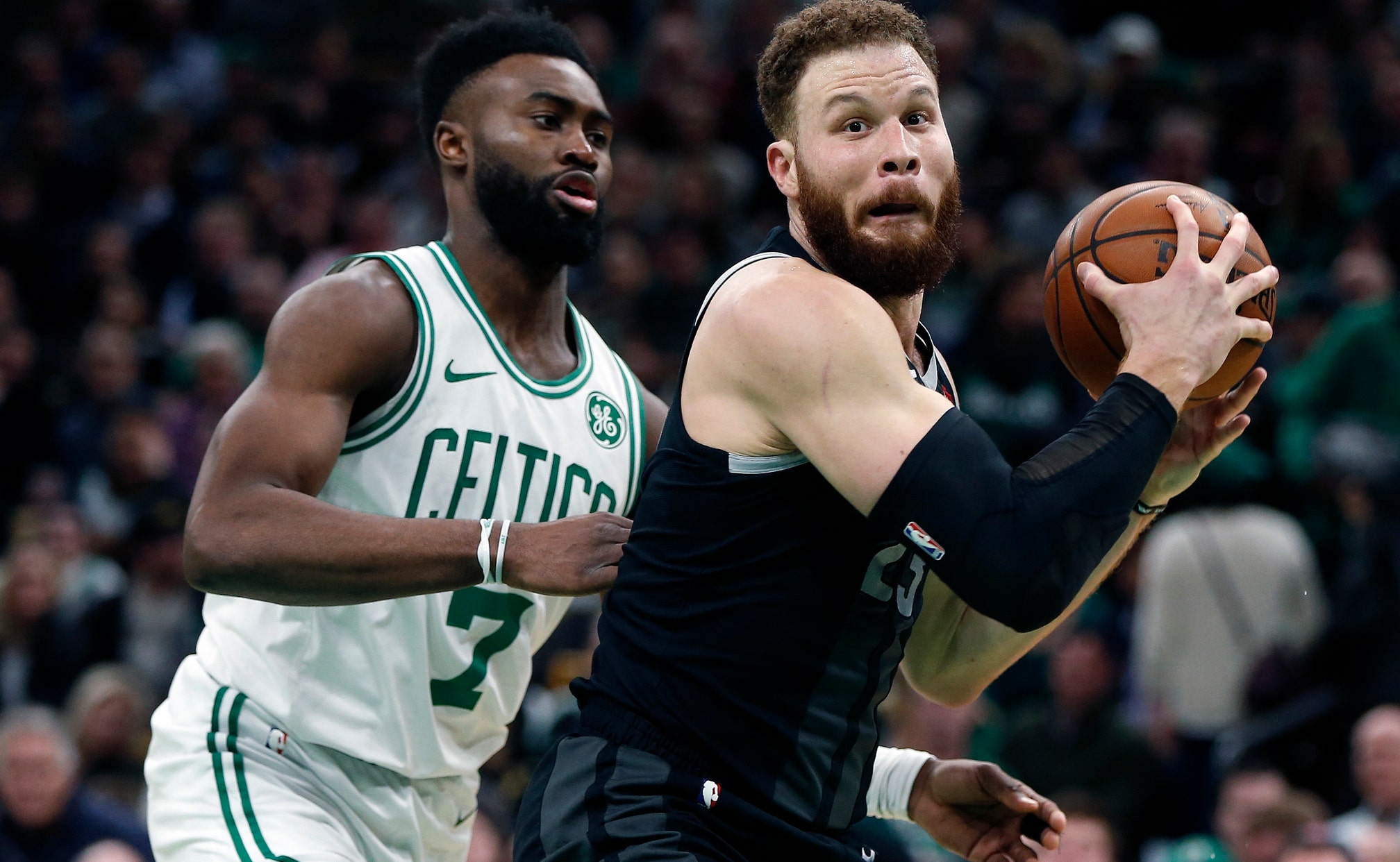 Griffin enjoying resurgence a year after trade to Pistons

DETROIT (AP) — Blake Griffin doesn't need to jump over any cars to be a hit in the Motor City.

A year after arriving in Detroit with his career at a crossroads, a more earthbound Griffin is doing all he can to shake the Pistons out of their decade-long malaise.

"He does a little bit of everything for us. Probably one of our better pick-and-roll players, passers, scorers, leader by example, just so many things," Detroit coach Dwane Casey said. "His basketball intellect, for me, is one that's been the most impressive of our players. I didn't know that about Blake, because when you think about him, you think about the high-flying dunker and the muscular guy in the post, but there's a lot more to that than just his dunking and athleticism."

A month shy of his 30th birthday, there are fewer above-the-rim highlights but Griffin's first full season with Detroit has been one of his best. He's averaging a career-high 26.3 points per game while making strides as a perimeter shooter, and he earned his first All-Star selection since 2015.

Most importantly, he's been able to stay healthy, and although the Pistons still have a losing record, they're in the playoff race, largely because of Griffin.

"As a player, you always believe in yourself," Griffin said. "I knew I had another level to go to, and being healthy was part of that. ... But the beginning of the year, my goal isn't to only make the All-Star team. It's much more than that."

In July 2017, Griffin agreed to a $171 million, five-year deal with the Clippers, the team that drafted him with the first overall pick in 2009. Less than a year later, he was abruptly traded — from glitzy Los Angeles to a Detroit franchise that hasn't won a playoff game since 2008. It was a risky move for the Pistons, given Griffin's high salary and the fact that he has only three seasons with more than 67 games played. They gave up a first-round draft pick in the trade, and when they missed the playoffs anyway, that was the end of Stan Van Gundy's tenure as coach and president of basketball operations.

For Griffin, it was an inauspicious start to the Detroit portion of his career, and there's been frustration this season as well. The Pistons are 26-30, tied for the final postseason spot in the Eastern Conference. Even if they do make the playoffs, they don't look like a team ready to make a run.

But for Griffin individually, the season has been a significant step forward. The man who once pulled off a two-handed dunk while jumping over the front of a car is a bit less of an athletic sensation in Detroit, but the blue-collar elements of his game are still plenty effective. The 6-foot-10, 250-pound Griffin can muscle his way to the basket and draw fouls, and he gives the Pistons another tough rebounder alongside Andre Drummond. Griffin is also leading the team in assists.

"I think for me, my job is to make his game as easy as possible on the offensive end. When I get him open, he usually makes the right plays," Drummond said. "It's a nightmare for teams. You've got to really pick your poison, who you really want to get going, and it's scary when we both get it going."

Griffin has expanded his offensive repertoire to include the 3-point shot in recent years. He has already made a career-high 134 3s this season, shooting a credible 37 percent from long distance.

"It helps a lot, especially in today's NBA, with everybody spacing the floor a little bit more, and playing with a guy like Dre, who's so effective inside," Griffin said. "To be able to give him a little bit more space is a good thing. I always see guys working to expand their range, and when you do, you see them add years to their career."

When Griffin joined the Clippers, he added some legitimacy and excitement to what had been one of the league's most downtrodden franchises. Now the Pistons are a team that could use some buzz. The results recently have been mixed: Griffin has been terrific, but the team as a whole has remained mediocre.

But Detroit won four of five heading into the All-Star break, and if the Pistons do make the playoffs, they'll have Griffin to thank.

"He's thinking the game. He's a couple steps ahead," Casey said. "I've had a lot of great forwards, power forwards, and he's right up there with the best, whether it's Dirk (Nowitzki), (Kevin) Garnett, Detlef Schrempf — just a lot of great players that I've been around. He's right in that category." 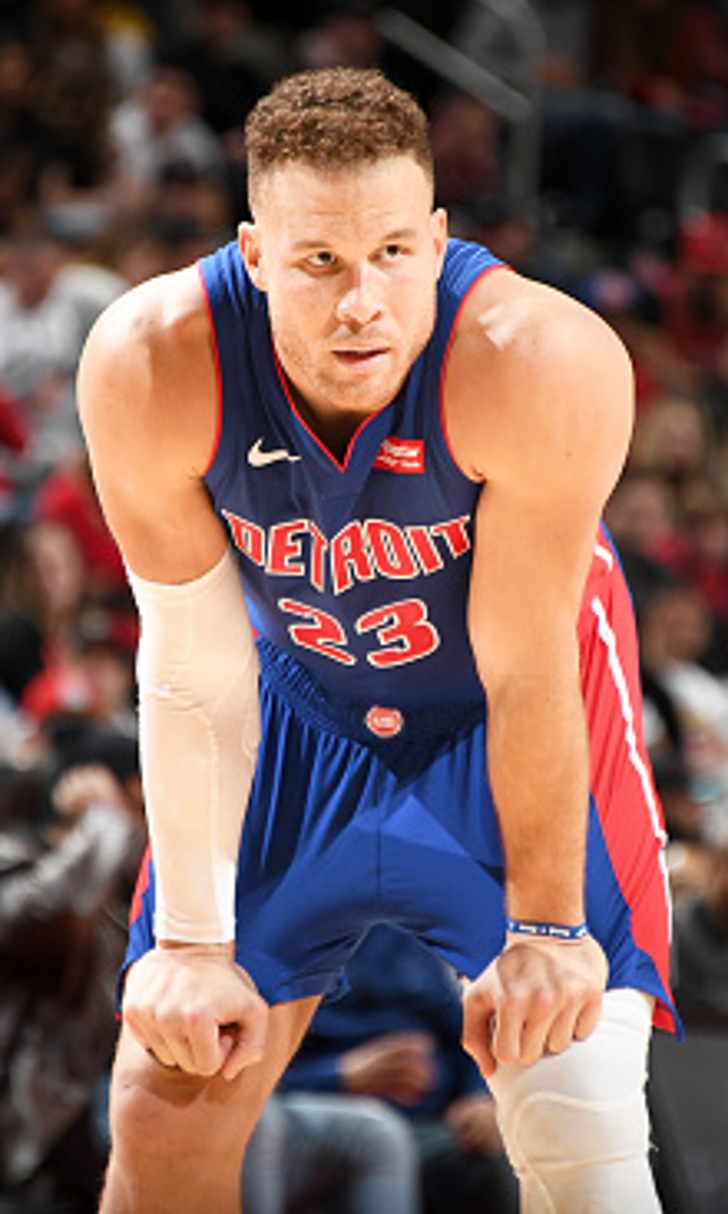 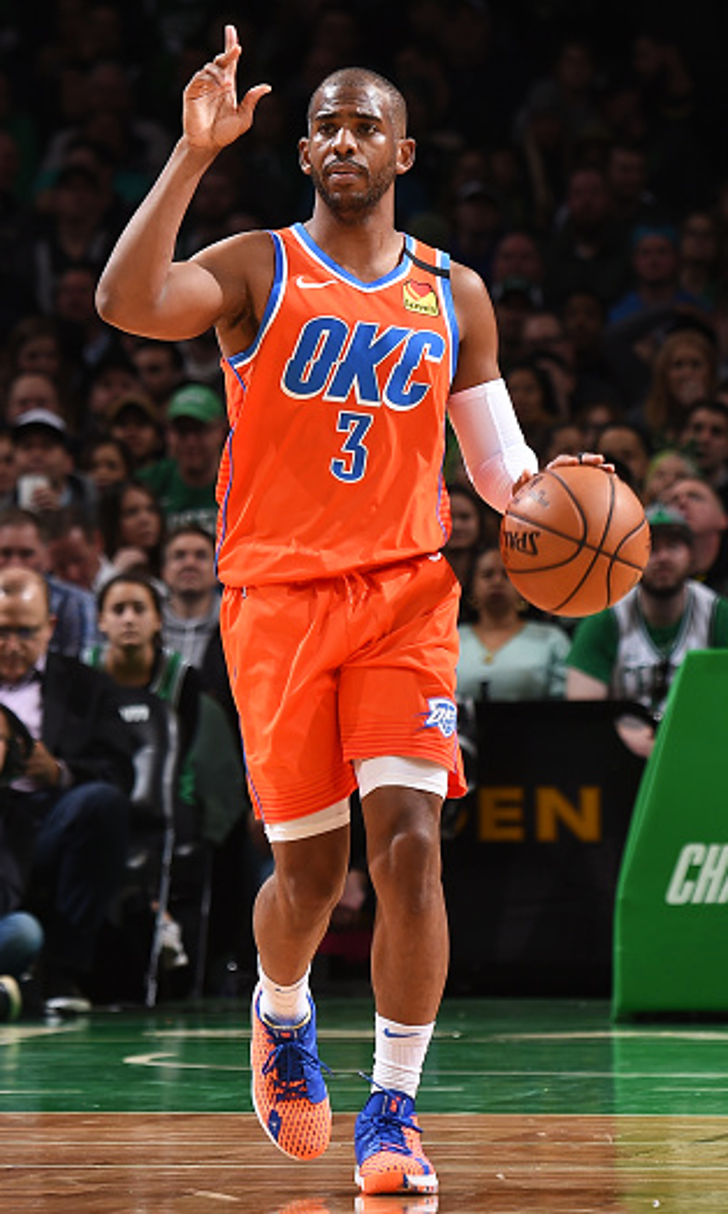 CP the PG
After being traded to Oklahoma City, CP3 was written off by most. But the 'Point God' is writing a new chapter in his legendary career.
March 10, 2020
those were the latest stories
Want to see more?
View All Stories
Fox Sports™ and © 2021 Fox Media LLC and Fox Sports Interactive Media, LLC. All rights reserved. Use of this website (including any and all parts and components) constitutes your acceptance of these Terms of Use and Updated Privacy Policy. Advertising Choices. Do Not Sell my Personal Info