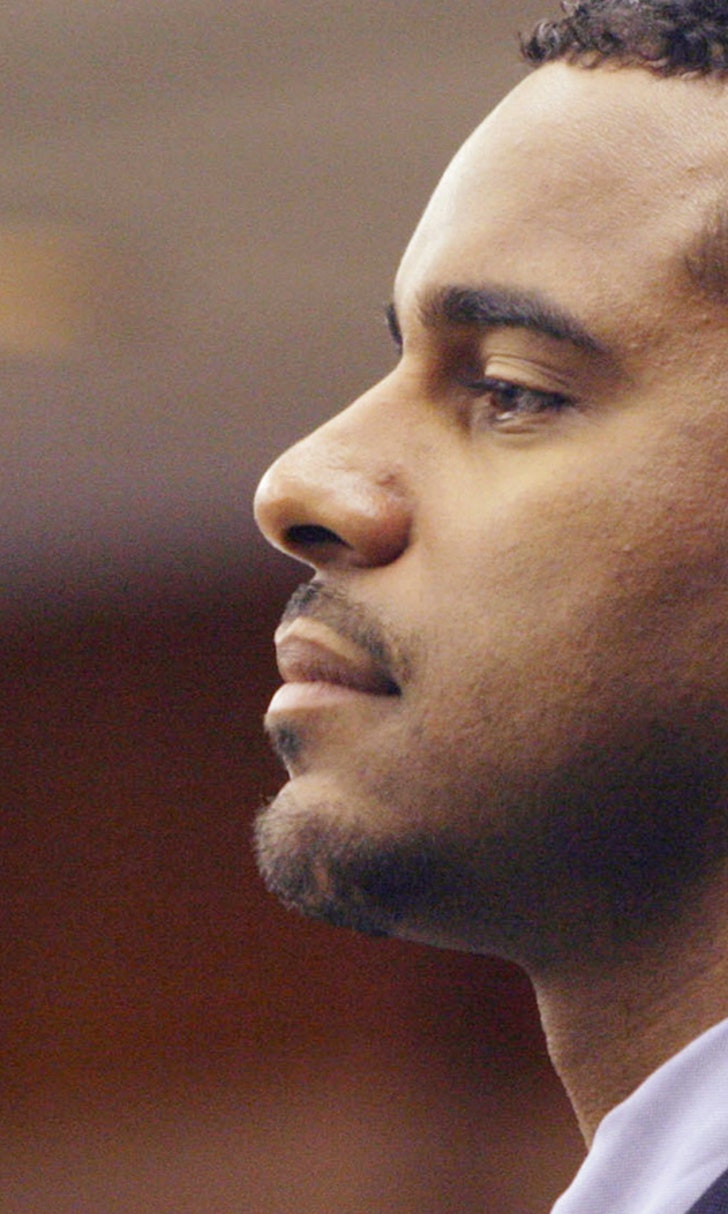 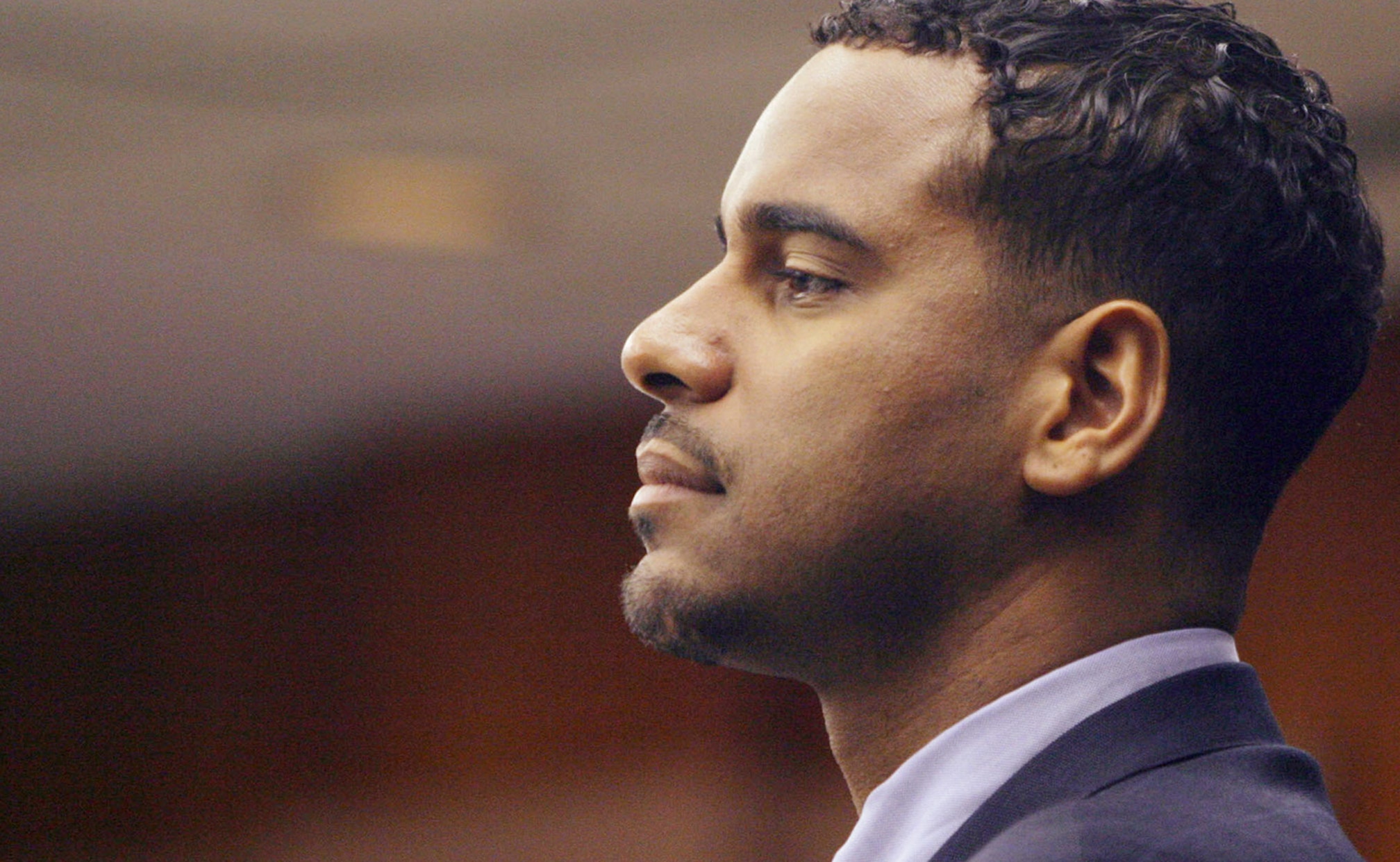 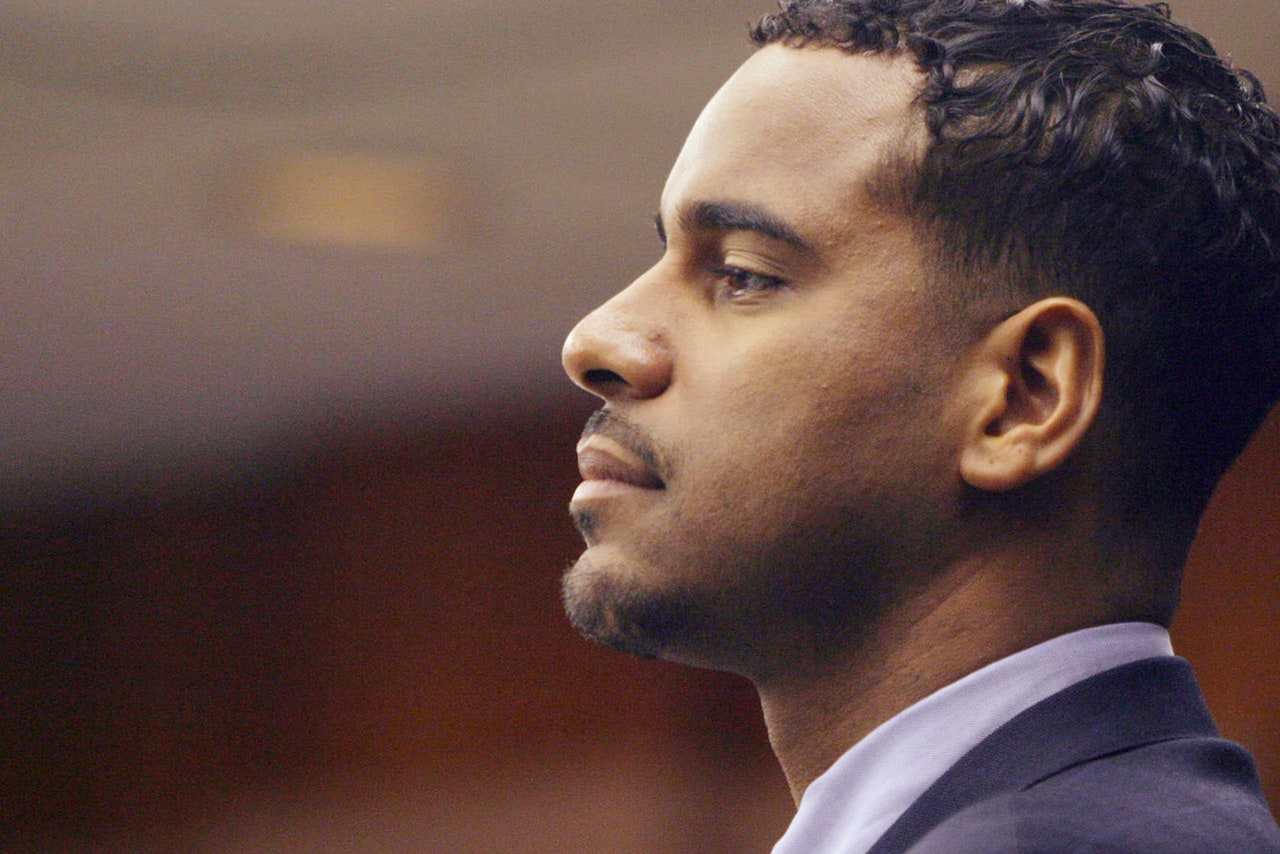 Former NBA All-Star Jayson Williams is having trouble with the law again, this time for misdemeanor drunk driving he sustained in New York, according to the Times Herald-Record.

Williams got into a one-car accident on Jan. 26, according to the report, while trying to drive home to his place in Upstate New York. On the way there, he crashed into a utility poll. He flipped his 2012 Jeep Wrangler upon impact, the Herald-Record says. He was charged with driving while intoxicated.

Williams told sheriff’s deputies he swerved off the road to avoid hitting a deer. Chaboty said Williams was very cooperative with the deputies, but was having trouble standing and was slurring his speech. Williams also failed a field sobriety test, Chaboty said.

Williams was taken to Catskill Regional Medical Center in Harris where he submitted to a blood exam before being released, Chaboty said.

There is not yet an update on Williams' physical condition.

The former Nets and 76ers big man, who was an All-Star with New Jersey in 1998, is familiar with legal issues. He served an 18-month sentence for killing his limo driver after accidentally firing a gun back in 2002. He has also previously pleaded guilty to misdemeanor driving while intoxicated.