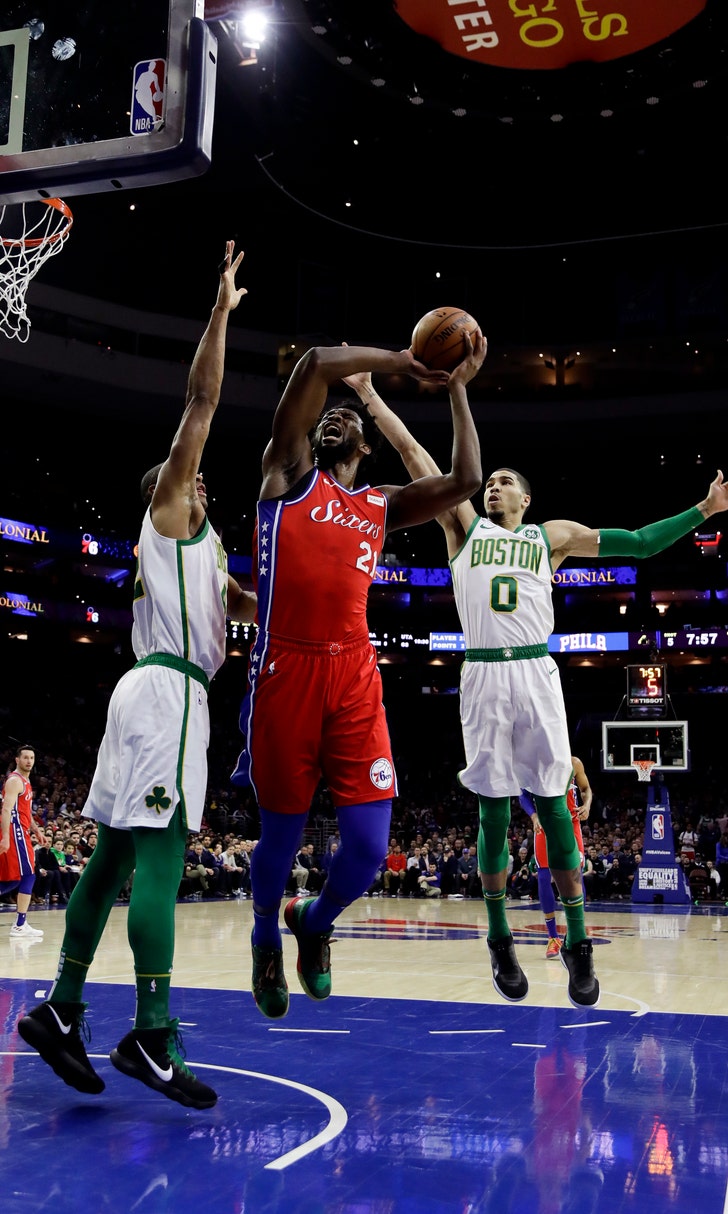 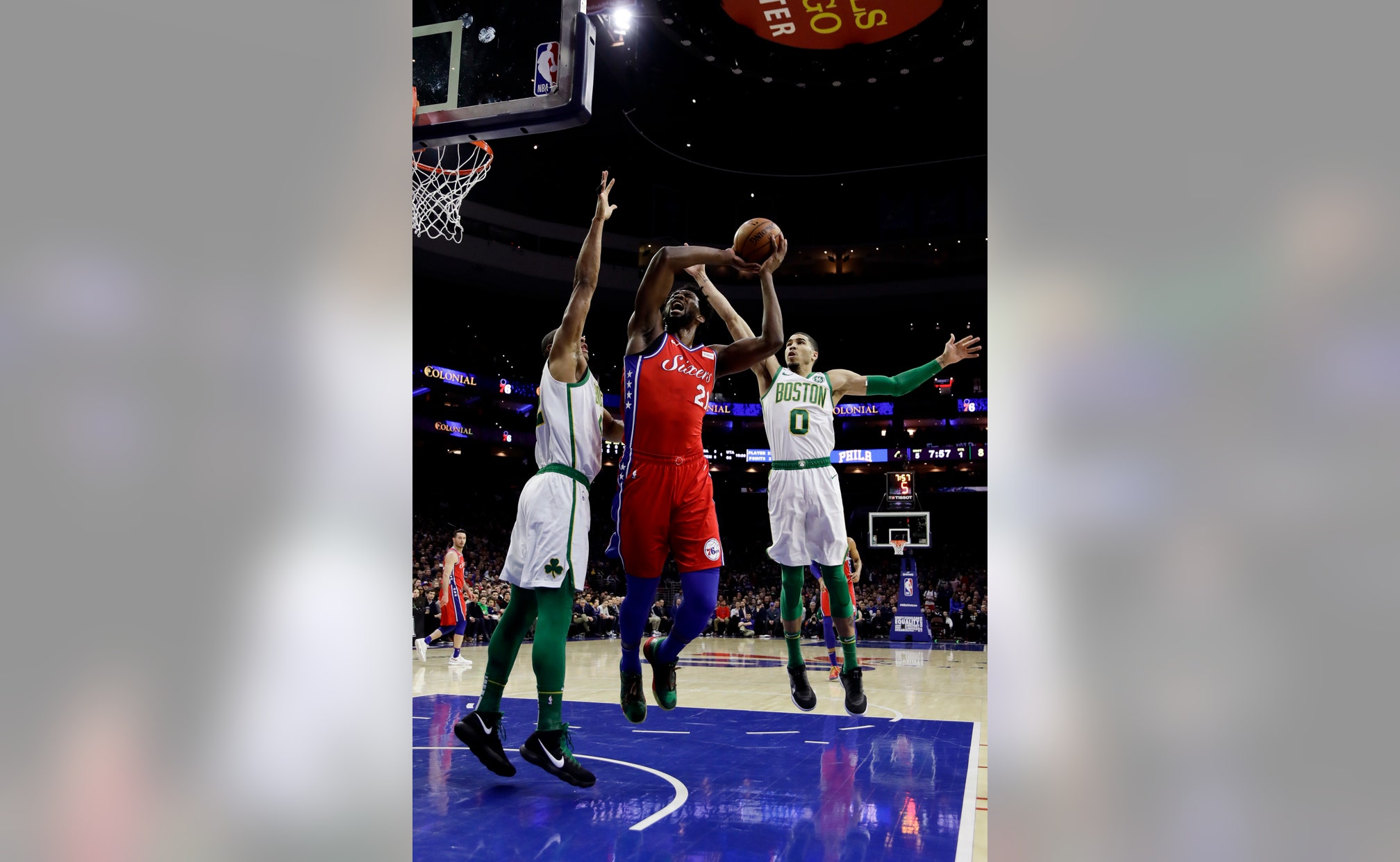 NEW YORK (AP) — Joel Embiid was fined $25,000 by the NBA on Wednesday for public criticism of referees that included profanity.

The penalty was announced by Kiki VanDeWeghe, the NBA's executive vice president of basketball operations.

Embiid's comments came at the end of his postgame interview following Philadelphia's 112-109 home loss to Boston on Tuesday.

"I knew what I was getting into," Embiid said. "I haven't seen the Last 2-Minute Report but I did get fouled and everybody knew that. I felt like it changed the outcome of the game. The game could have been tied and I was in the heat of the moment."

The report did say Al Horford should have been called for fouling Embiid with 35 seconds remaining.