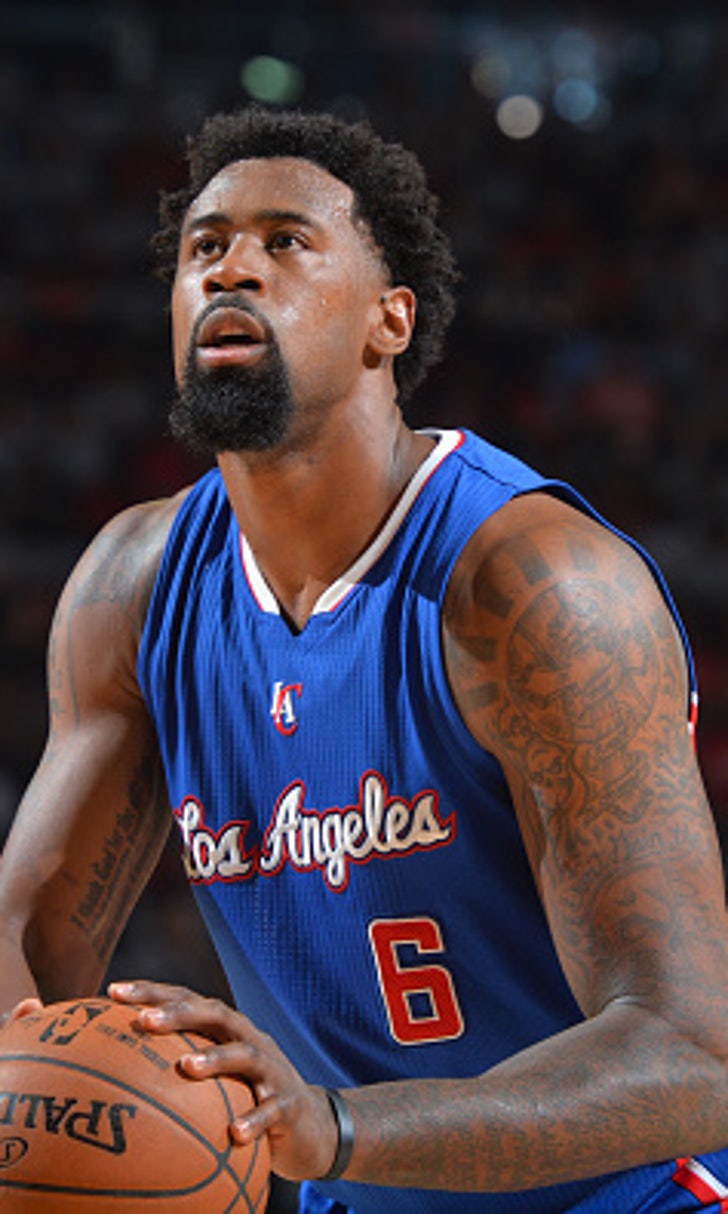 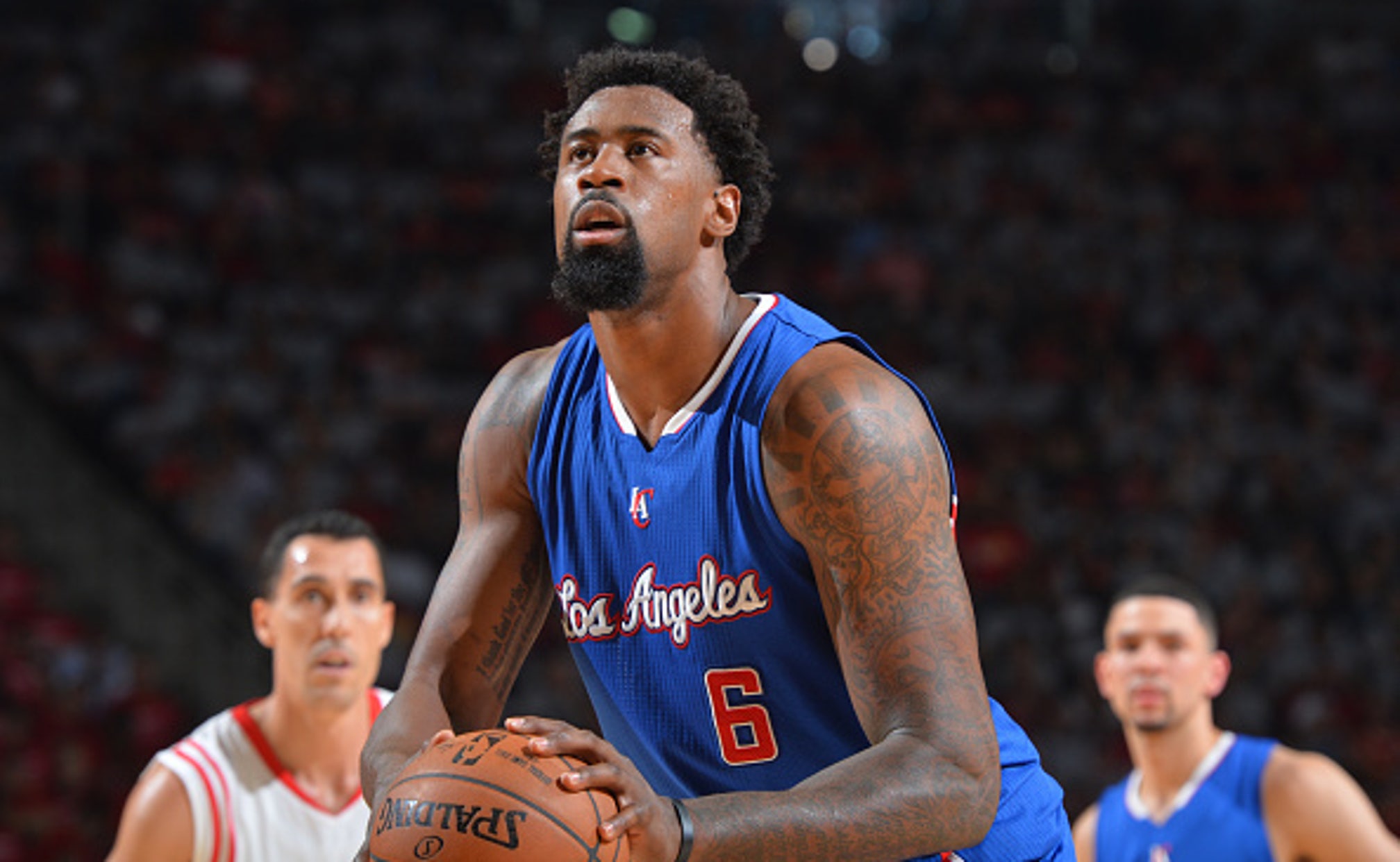 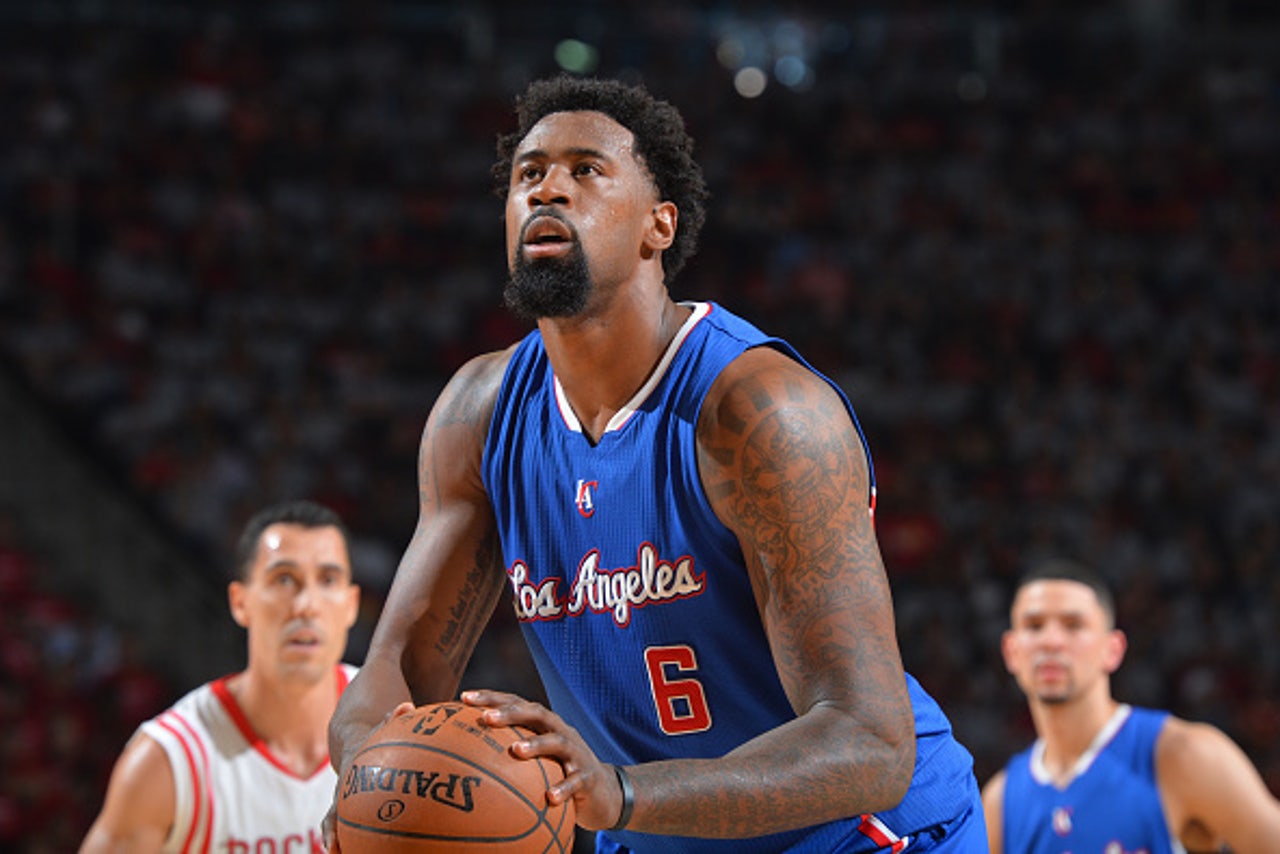 Yes, it’s convenient that we’re writing about Hack-A-Player at this specific point in time. Yet, the argument against allowing the practice existed far before the 2015 NBA Playoffs.

Make no mistake: There’s a very convincing and simple argument to be made for preserving the allowability of Hack-A-Player. My colleague here at Crossover Chronicles, John Cannon, is making that argument later today. There is something manifestly unsatisfying about protecting a team with poor foul shooters on its roster, chiefly its starting five. It will always be true that the simplest and best way to defeat Hack-A-Player is for the “Player” to make his gosh-darn free throws. Gregg Popovich has said more about the reality of Hack-A-Player, and many people will agree with him.

Hack-A-Player advocates have a fair argument, one that’s very much worth listening to. However, their argument falls short for one reason that is getting less attention than the ones most frequently raised by Hack-A-Player opponents.

If you were to engage in a Hack-A-Player discussion with a large group of people, chances are the number one objection to the continued use of the tactic is that it slows down the game to an unreasonably excessive extent. One scoreboard-clock minute could take 10 to 15 minutes of real time to play. Three minutes on the game clock could take half an hour. The cessation of movement up and down the court — of the fluidity which makes basketball basketball — brings a constant-action sport to a standstill. Fans don’t pay money for free-throw contests. TV viewers don’t want to stay up past midnight for a Western Conference game watching DeAndre Jordan and Dwight Howard strain to split pairs of foul shots.

It’s boring as hell. It risks alienating the public and quite probably loses some fans. These are the main reasons Hack-A-Player is viewed as unpalatable and undesirable by the public.

These are perfectly logical reasons for abolishing Hack-A-Player. Yet, they’re not the best reason why a lover of a sport — more precisely, a lover of a sport the way it was meant to be played — should want to see this practice bite the dust.

In football, it is always a mystery that an intentional delay-of-game penalty is accepted as often as it is. There are plenty of contexts in which one team’s attempt to gain some sort of advantage is not countered by the opponent, which should be interested in taking away any advantage in any situation. If Team A takes an intentional penalty, Team B should decline that penalty in most cases, simply because “You do what your enemy does not want you to do.”

Yet, notice how — at least in some cases — a football team can at least choose whether to accept or decline a penalty. It has agency in the matter of how to treat an opponent’s violation of the rules. It is not entirely constrained by circumstance.

In hockey, icing the puck merely moves the location of a face-off to the other end of the ice. It is not so much a violation of the rules as it is a missed pass or scoring attempt, a commonplace occurrence within the flow of the sport. The opponent gets a territorial advantage and is not imposed upon in any other way.

In baseball, the intentional walk could be seen as a willful “violation” of the rules, but the allowance of an extra base to a hitter doesn’t change the fundamental reality that a batter will (almost certainly) need to get a hit or a sacrifice fly to drive in a run. If the No. 5 hitter is walked, the No. 6 hitter has to produce. If the No. 9 hitter is walked, the leadoff man has to produce. Moreover, unless a game is in the 16th inning and the benches have been exhausted, a manager always has the option of sending up a pinch-hitter or at least considering whether to take one pitcher-batter matchup over another one. Baseball is still “baseball” when an intentional walk is issued. Next batter up, play ball.

It’s in basketball where the “purposeful foul” (distinguished from the flagrant foul, which is punished with specific extra penalties at both the collegiate and pro levels) truly rewards a breaking of the rules. It’s in James Naismith’s game where the spirit of the sport as it was always meant to be played is fully violated. It’s not just a rule which is being violated.

When North Carolina State purposefully fouled Houston in the 1983 NCAA national title game, the sport of basketball should have acted to legislate the purposeful foul out of the sport. It was so obvious what Jim Valvano tried to do: He couldn’t match up physically with the Cougars, so he put them at the foul line. They missed, and the rest was history.

Let’s reduce Hack-A-Player to a very simple core truth: If tactics boil down to making the opponent do what it doesn’t want to do, Hack-A-Player fits that description. The Houston Rockets (not the Cougars) want James Harden to have the ball, not Dwight Howard shooting free throws. The Clippers want to give Blake Griffin a good look at the basket, not have DeAndre Jordan shooting free throws.

Fouls in basketball impose a reality upon an opponent. Phrased differently, the opponent cannot choose a different reality… not unless it wants to take an important player off the floor, something which carries a great cost in a 5-on-5 sport where superstars and effective players matter more than in other team sports. You can sometimes choose to decline an intentionally-taken penalty in football. Icing doesn’t force a hockey team to do anything it would rather avoid. An intentional walk doesn’t alter the reality that a hitter has to get a hit. Only in hoops does a purposeful foul truly alter the complexion of the competition.

Youth coaches might want kids to learn how to shoot foul shots, but violating a rule should not impose an unwelcome situation on the opposing team — that’s not how violations and their penalties are supposed to work.

A foul was viewed as a significant violation of basketball’s rules by Dr. Naismith. Free throws were originally viewed as a significant reward for being violated, for being physically harmed in the attempt to score. Shooting a shot without any defense was constructed as a friendly concept. However, as soon as it became apparent — on April 4, 1983, in Albuquerque, New Mexico — that free throws could represent a constraint or hindrance for a basketball team, the sport should have legislated purposeful fouls out of the sport.

At the very least, basketball should have started to give the fouled team the ability to choose its situation. A team could choose the ball out of bounds or two foul shots. That’s a simple resolution.

So is this option: 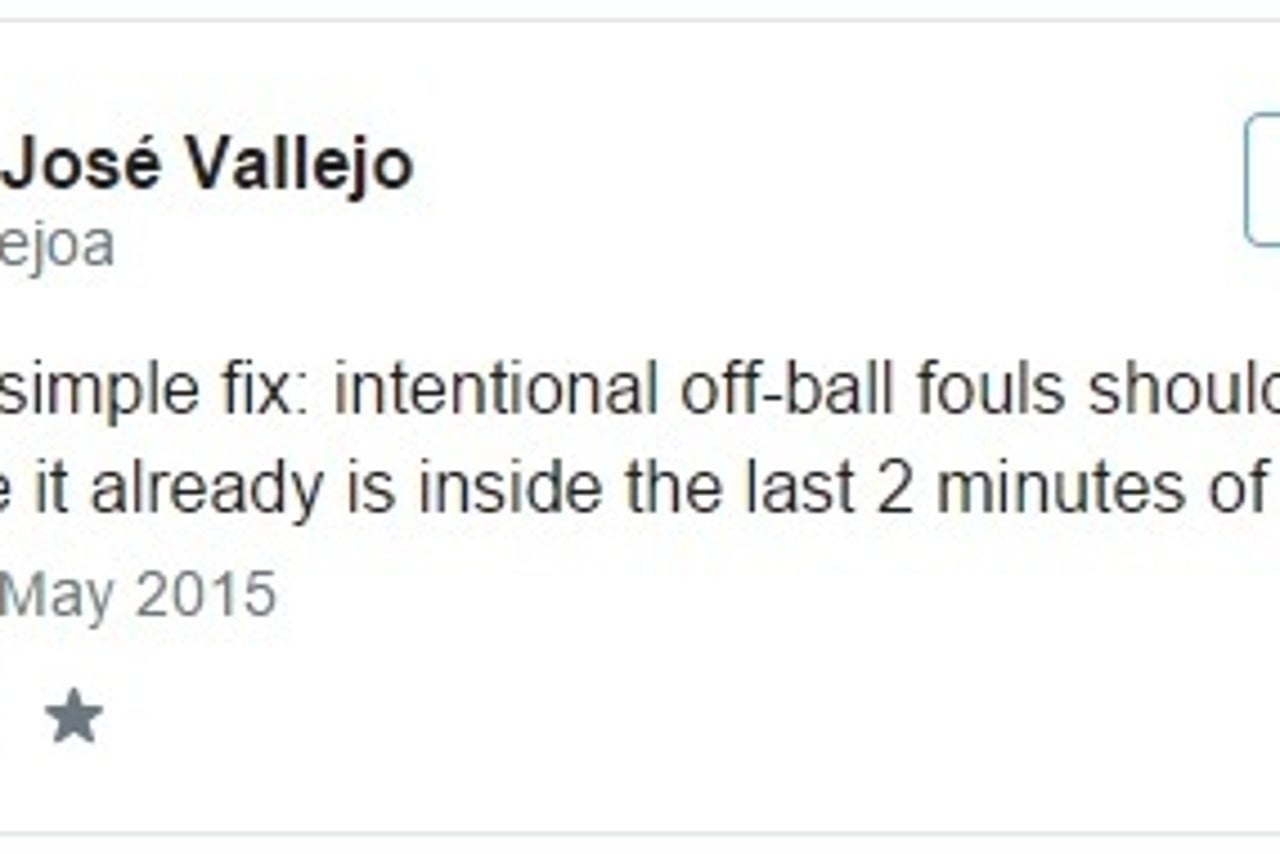 One could go a step further and say two shots and the ball, to make sure the purposeful foul can’t make its way back into basketball. That said, one shot plus ball is more than enough, especially if purposeful fouls before inbounds could also give the fouled team the ability to choose the foul shooter. (That’s another tweak which would severely reduce the occurrence of Hack-A-Player.)

In conclusion, you might hate Hack-A-Player because it’s boring and disruptive. Fair enough. The real reason why this practice has to go, though, is that violating a rule shouldn’t put teams in position to benefit. Accordingly, teams fouled by opponents shouldn’t be thrust into situations they don’t like. There is no better reason to want to see an end to the purposeful foul at all levels of basketball, not just the NBA.