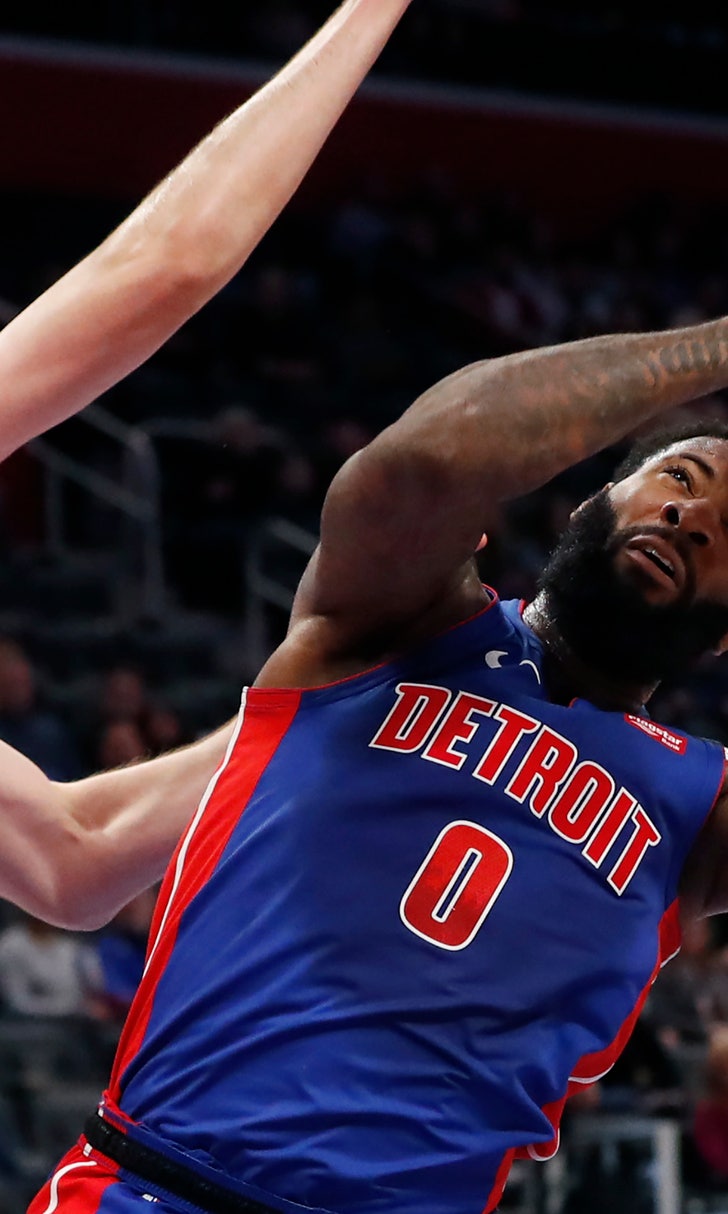 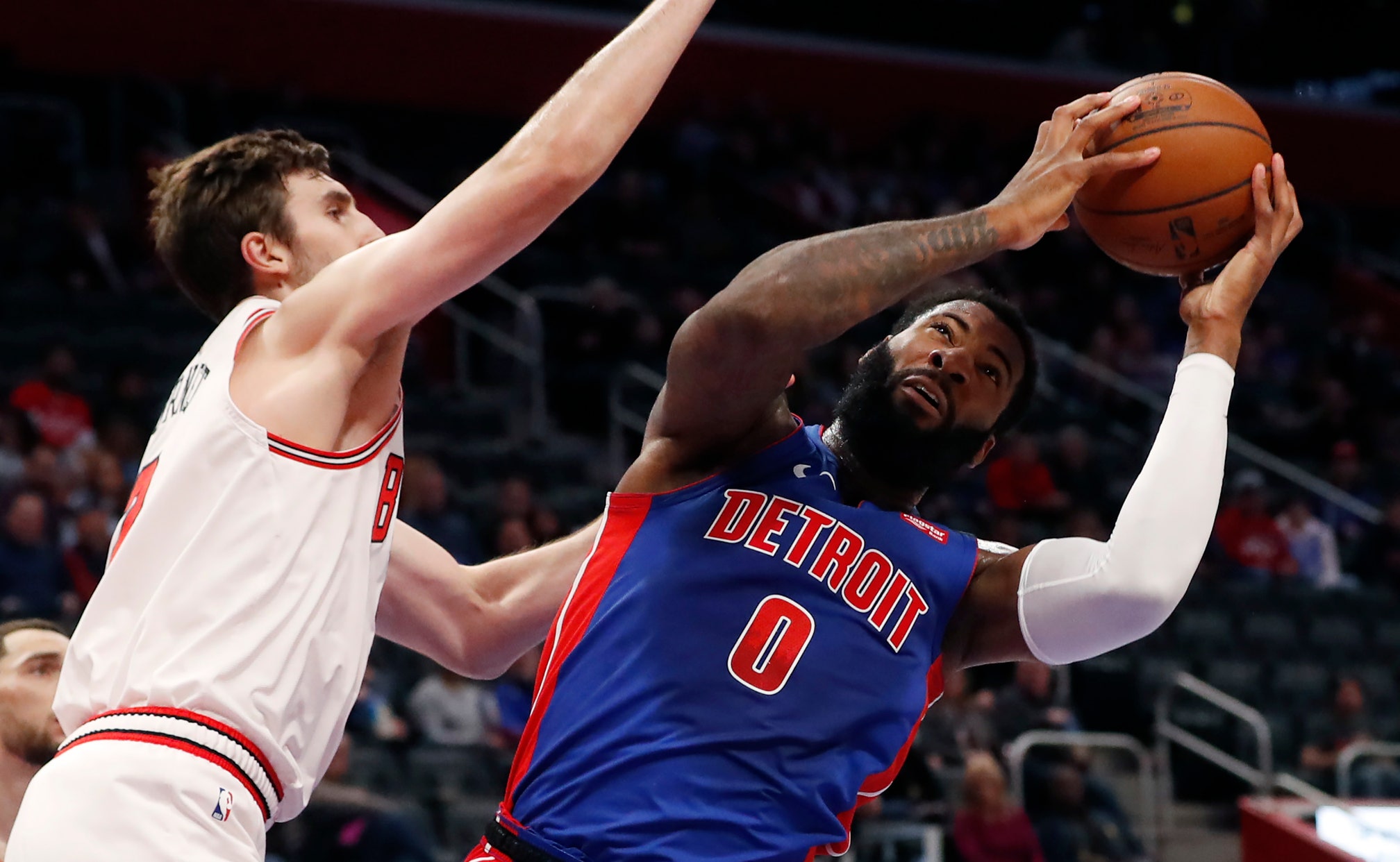 DETROIT (AP) — Detroit center Andre Drummond was ejected early in the second half of the Pistons' matchup with the Chicago Bulls on Saturday night.

Replays showed Drummond throwing the ball off the back of Bulls center Daniel Gafford's head. Gafford also received a technical foul from the exchange, and Drummond was tossed after a review with 10:42 remaining in the third quarter.

The Pistons were down 63-52 at the time. Drummond finished the game with nine points and four rebounds — his first time all season being held below nine rebounds.