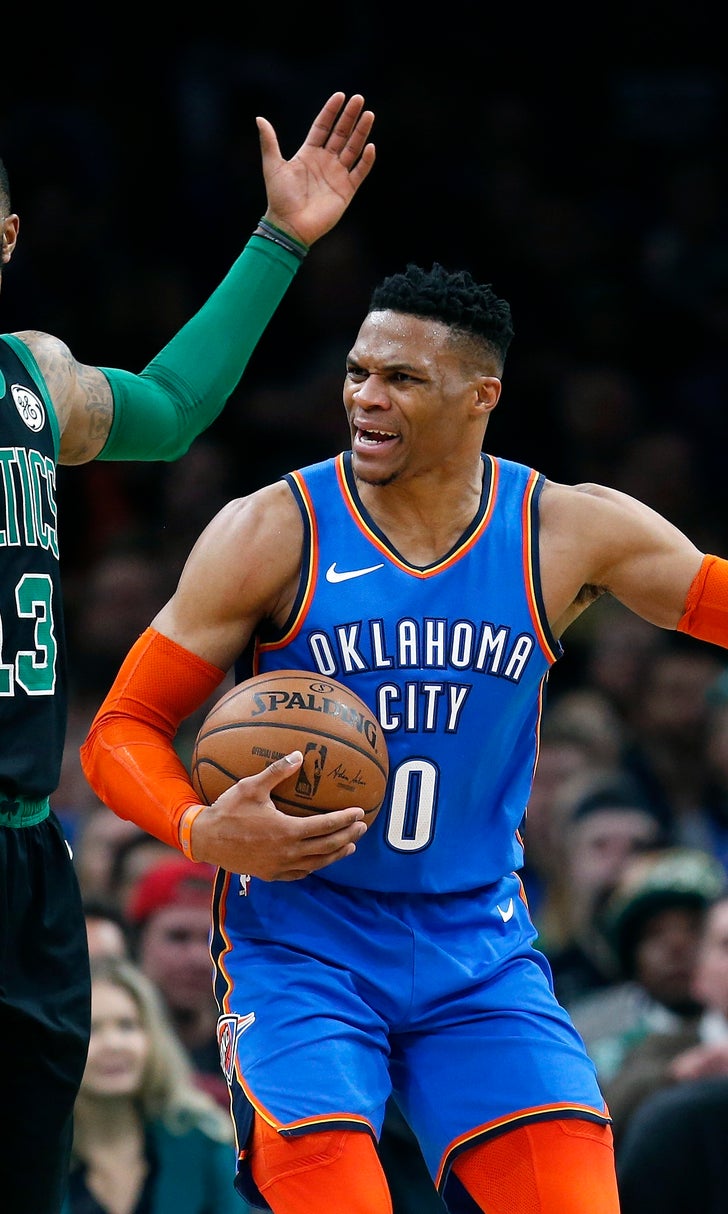 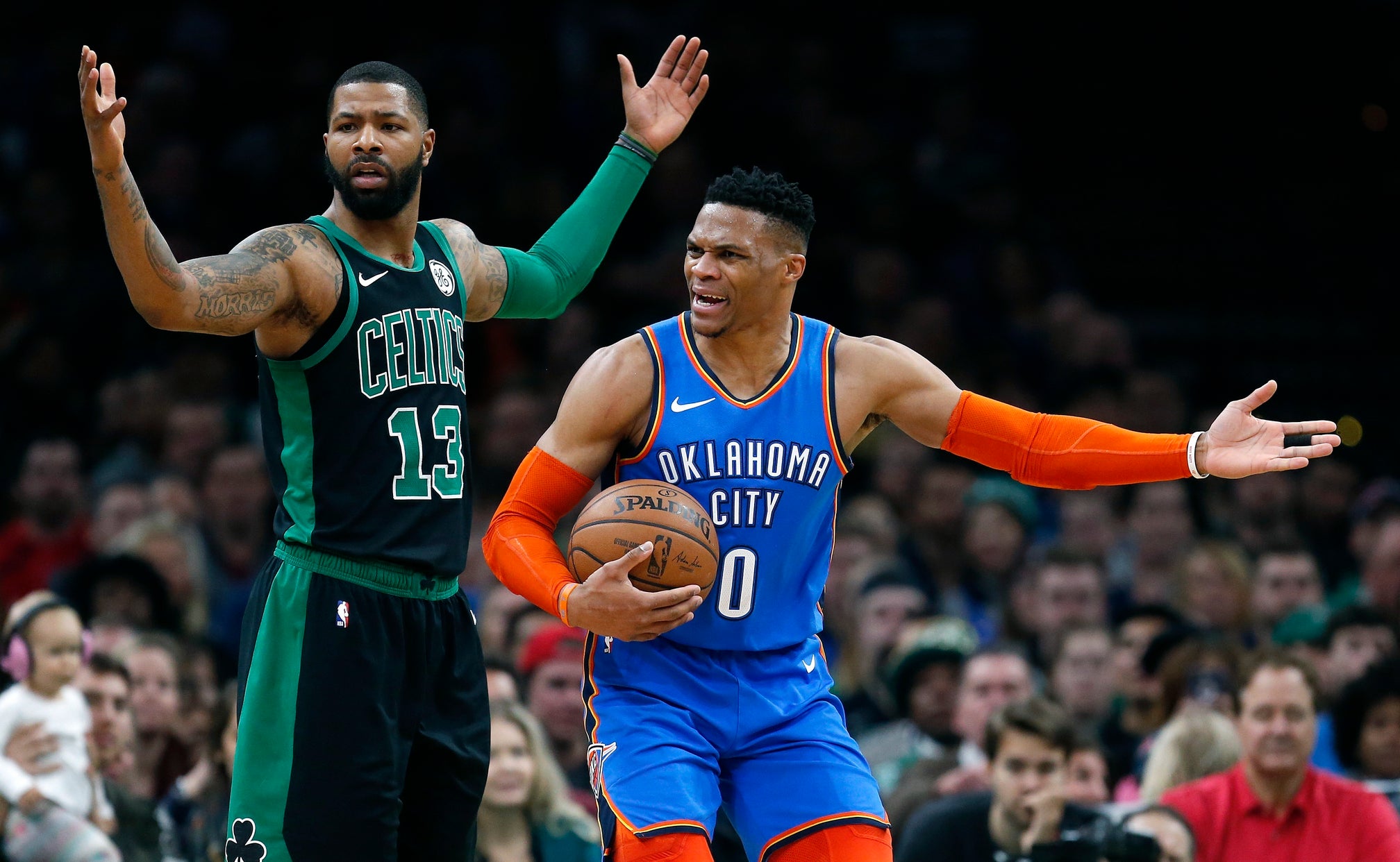 Boston has won four straight and nine of 10.

Paul George scored 37 points for Oklahoma City, and Russell Westbrook had 22 points, 16 assists and 12 rebounds for his 19th triple-double of the season.

Ibaka has a career-best six straight double-doubles, Toronto's longest streak since Chris Bosh had eight in November 2009. All-Star guard Kyle Lowry sat out because of a sore back.

Shai Gilgeous-Alexander, the guard born in nearby Hamilton, had 19 points to lead Los Angeles.

Conley added eight rebounds and seven assists after missing a game because of left knee soreness. Gasol also had nine rebounds. Kevin Knox scored 17 points for New York. The Knicks have lost 13 straight overall and 14 in a row at Madison Square Garden.