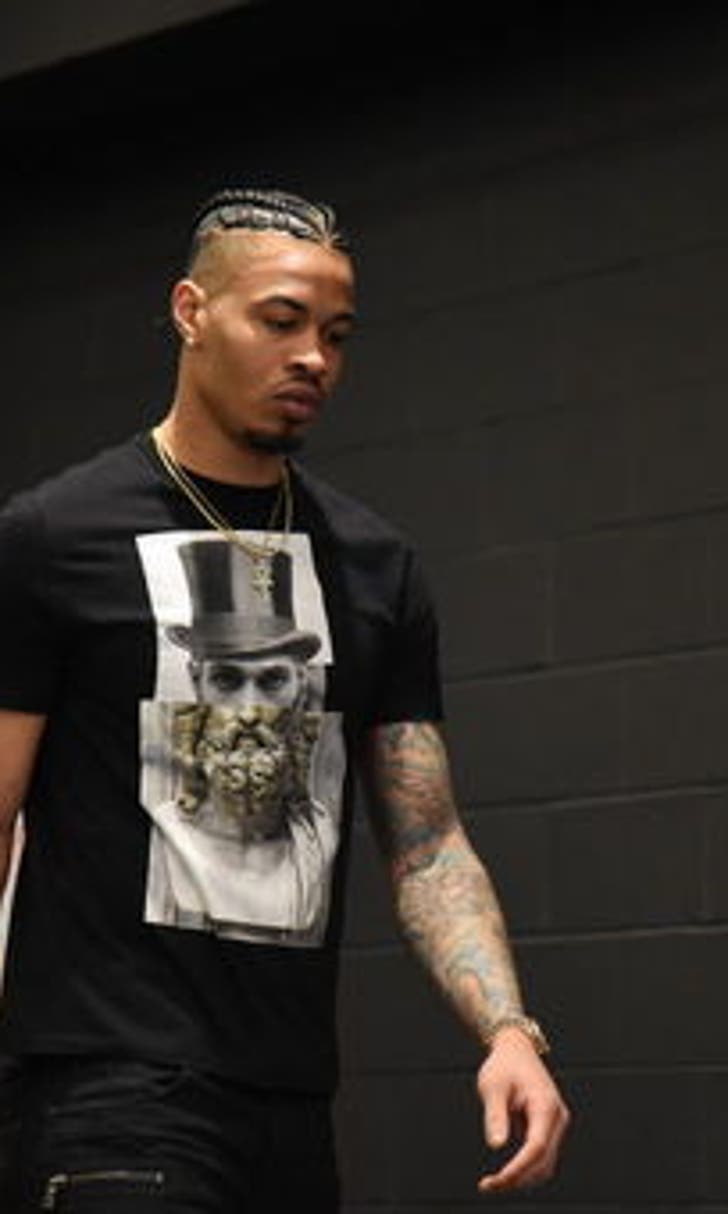 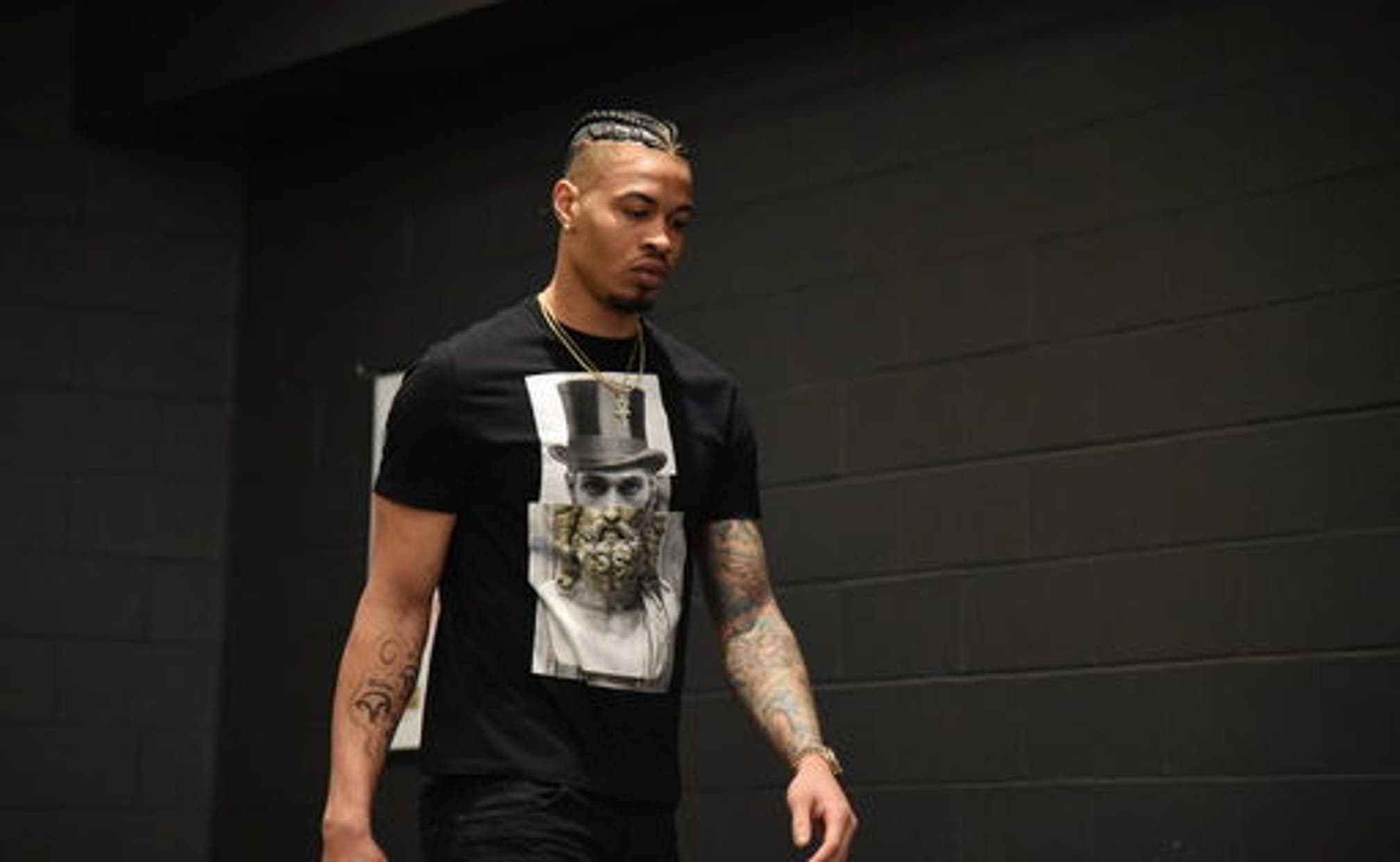 CHICAGO (AP) The Boston Celtics are shuffling their lineup, with veteran Gerald Green starting over Amir Johnson against the Chicago Bulls in Game 3 of their first-round series.

Coach Brad Stevens had hinted at lineup changes in recent days. He says he was looking for more shooting and athleticism after the Celtics dropped the first two games at home, so he went with the 6-foot-7 Green over the 6-9 Johnson.

Meanwhile, star guard Isaiah Thomas rejoined the team as expected after spending time with his family in Tacoma, Washington, following the death of his sister. Chyna Thomas died early Saturday in a one-car accident outside Tacoma.