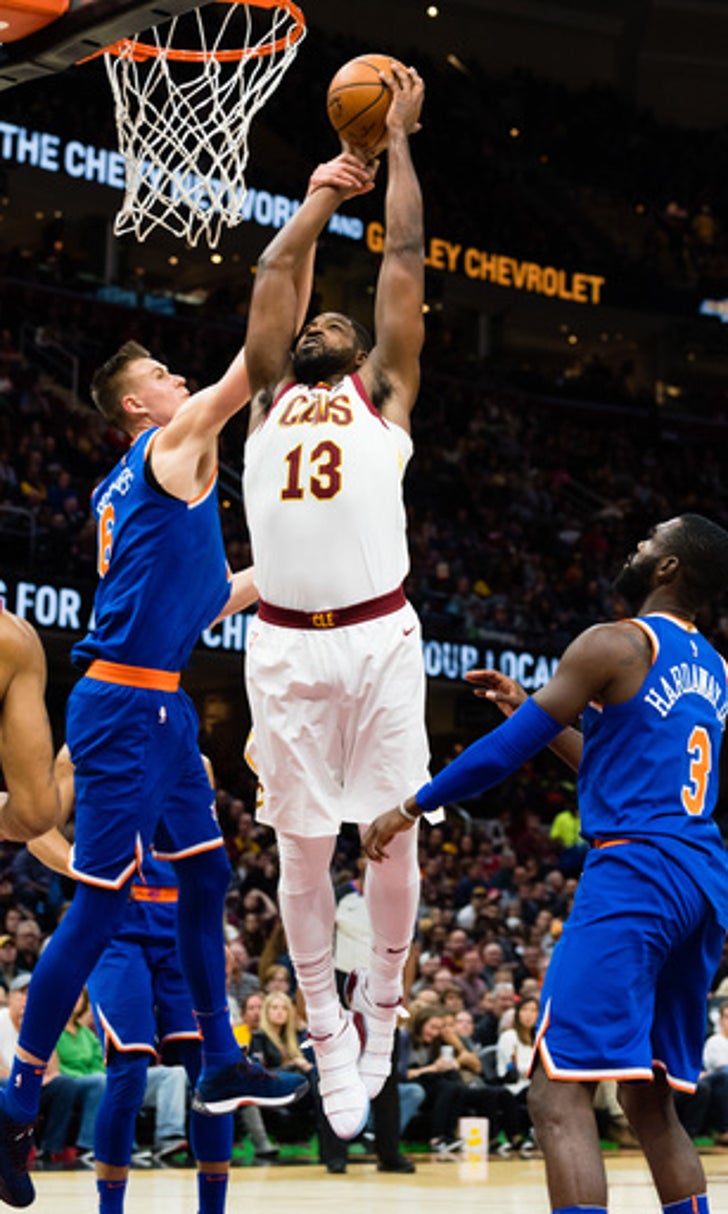 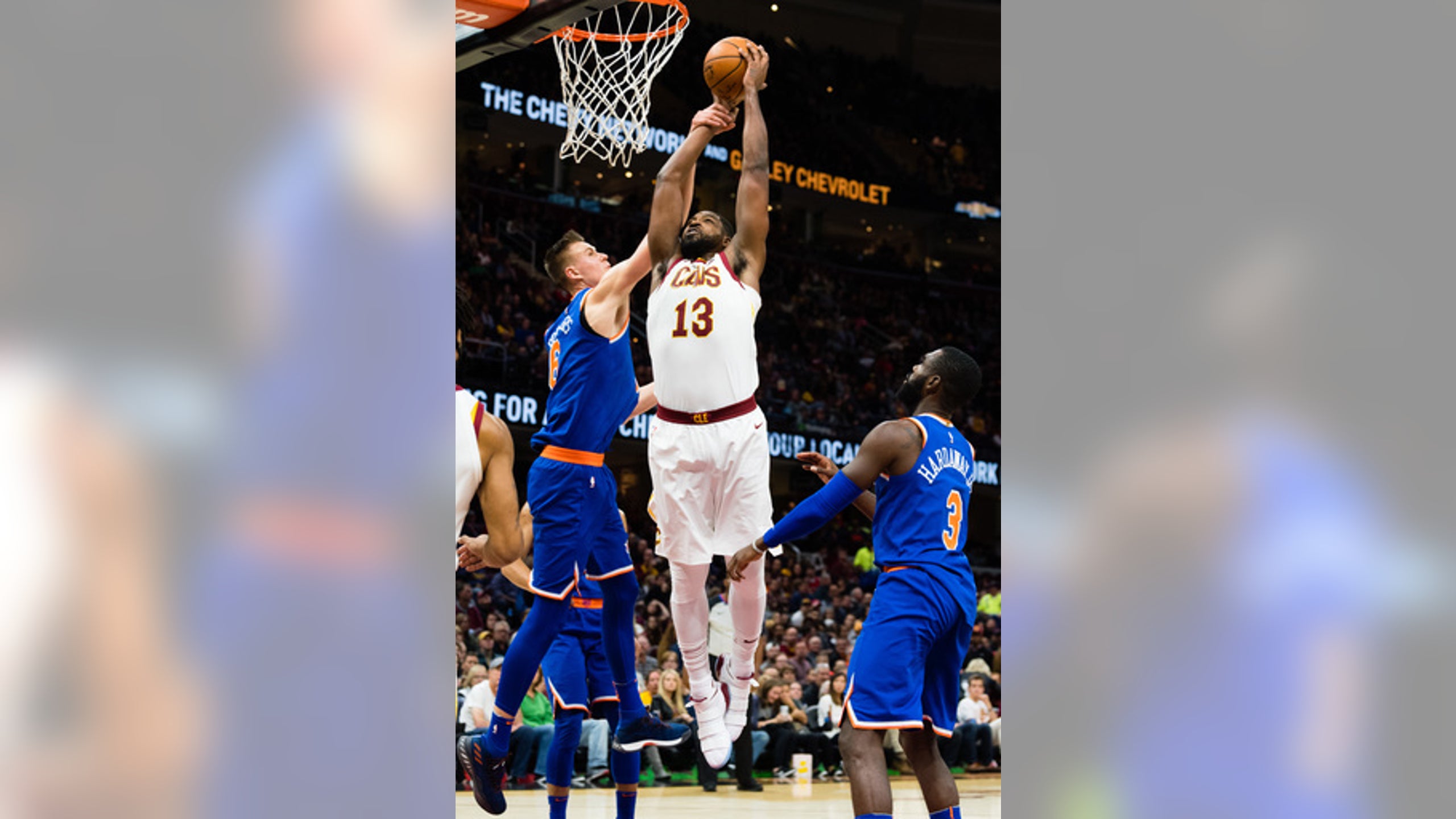 CLEVELAND (AP) The Cavaliers are getting smaller.

Cleveland lost another big man on Sunday as the team said starting center Tristan Thompson sustained a sprained right ankle during Saturday's loss and is expected to miss ''multiple games.''

Thompson's loss is another blow to the defending Eastern Conference champions, who are struggling without All-Star forward Kevin Love (broken hand) and could be without forward Jeff Green (sore back) for a few more games. Love has increased his on-court rehab but isn't expected back until the end of March.

Thompson injured his heel when he was stepped on by one of Denver's players during the first half of the 126-117 loss to the Nuggets, Cleveland's fourth loss in five home games. Thompson stayed in the game and finished with 12 points and seven rebounds, but the team said he experienced ''significant swelling'' overnight and tests revealed the sprain.

Thompson, one of four players remaining from the team's 2016 NBA title squad, is averaging 6.5 rebounds and 6.3 points in 42 games - 21 starts. He missed 20 games earlier this season with a significant left calf injury.

With Thompson out, coach Tyronn Lue will likely start Larry Nance Jr., who came over in a trade last month, on Monday against Detroit.

Nance said he hyperextended his knee in the second half against the Nuggets but didn't think it would keep him out. He scored 14 points.

Cleveland is just 4-4 since making three trades at the deadline and overhauling its roster. Lue has struggled to find the right lineup combinations all season and the loss of Thompson presents another challenge.

Lue could use rookie Ante Zizic, who has played sparingly for Cleveland, which acquired him as part of the summer trade with Boston for Kyrie Irving.