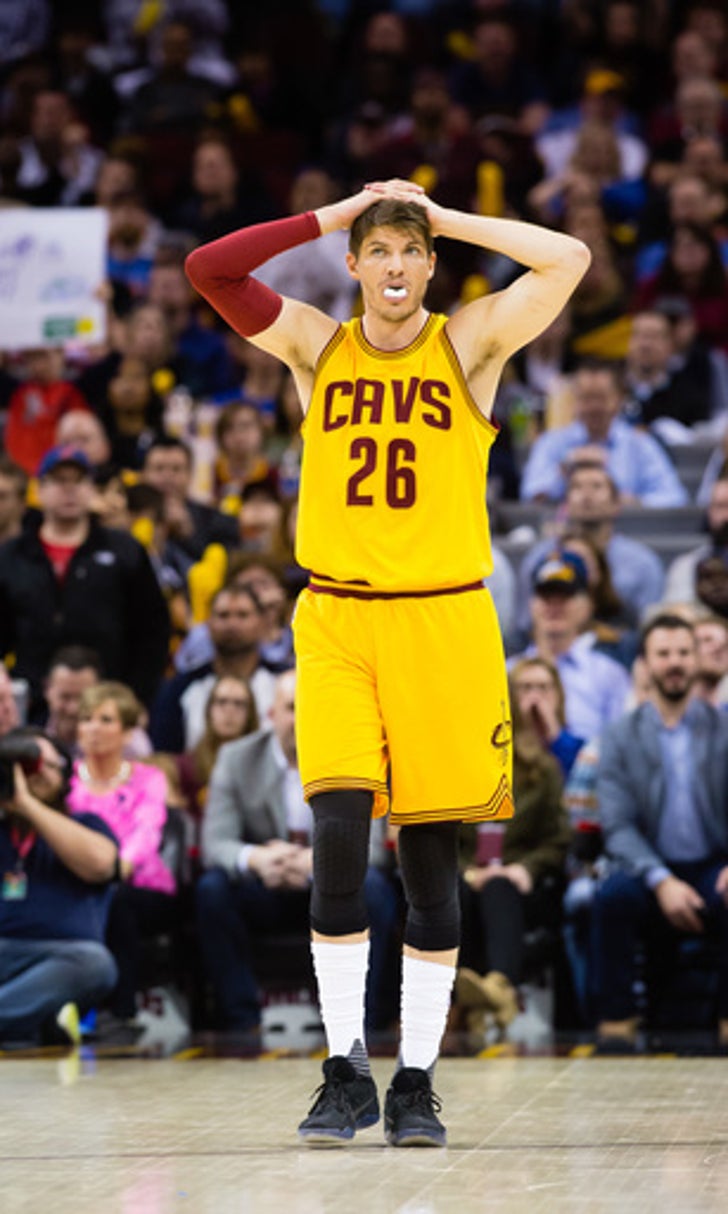 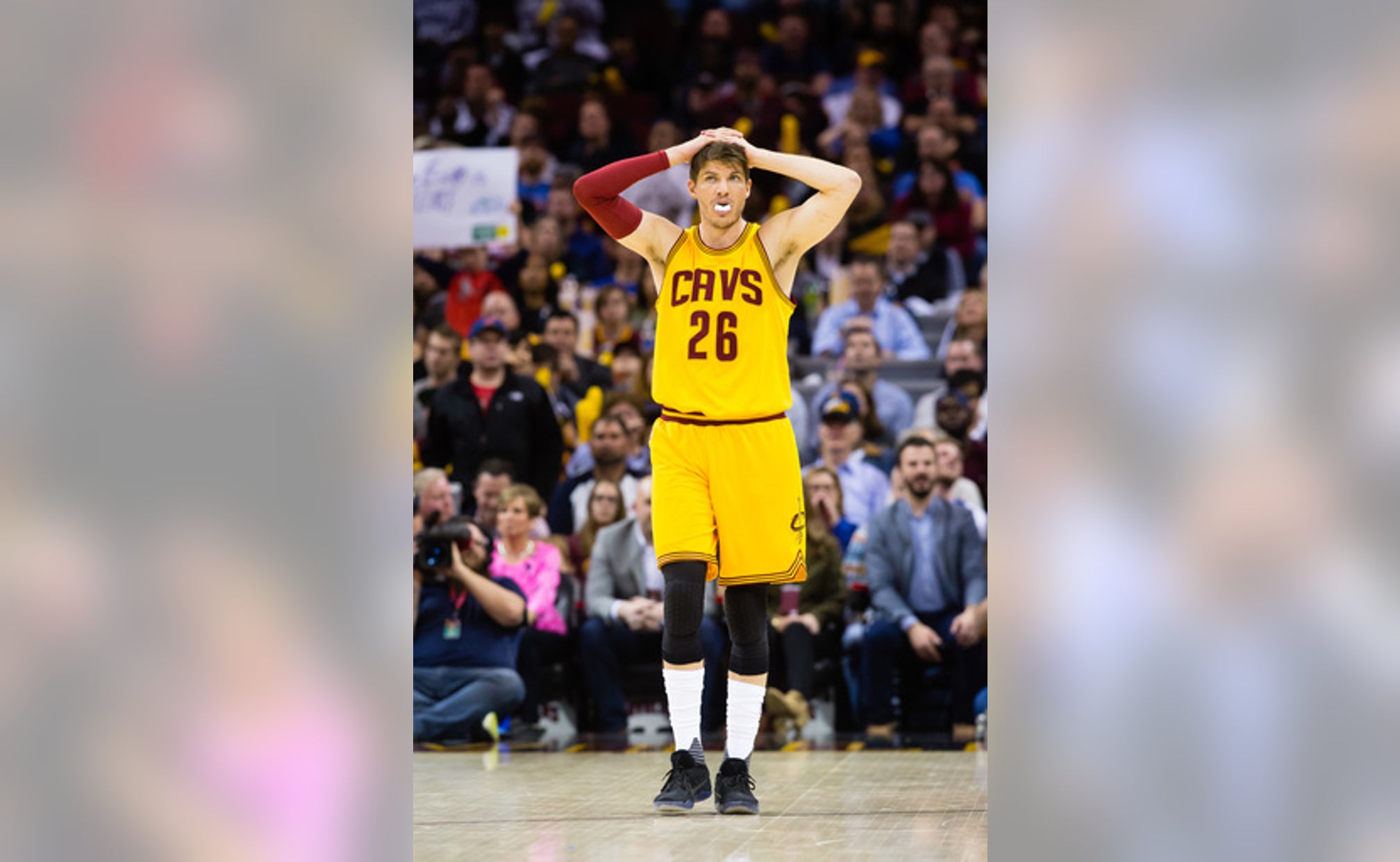 Korver missed Monday night's loss to the San Antonio Spurs and will sit out Thursday in Chicago and Friday at home against Philadelphia before being re-evaluated, a team spokesman said. The shooting specialist missed seven games earlier this month with an inflamed tendon in his foot.

The injury has bothered him in the past, and typically Korver has bounced back after some time off. He's been slower to recover this time.

''I had soreness earlier,'' said Korver, who came back and played in three games after missing seven with the injury. ''It's just not quite where it needs to be for me to play like I'm really being me. Everyone keeps saying we're going to play basketball for a long time - get it right for the playoffs.''

Korver has had MRIs, which have not revealed structural damage. He's averaging 10.9 points and shooting 48 percent on 3-pointers since being acquired from Atlanta in a trade on Jan. 7.

This is the latest medical issue to hit the struggling NBA champions this season. Cavs guard Iman Shumpert also missed his second game with a sore right knee.

Cleveland players have missed 169 total games due to injury, illness or rest.

Cavaliers coach Tyronn Lue said he'll lean toward getting his team rested, even if it's at the expense of earning the No. 1 seed in the Eastern Conference playoffs.

''We have no choice,'' he said. ''For me I just think health is the most important thing. You're always looking at the No. 1 seed. We lost one game I think in the playoffs last year; we also closed out every series on the road. To be a championship team, you've got to win on the road. For me if I had to choose one, health would be the biggest thing over anything else. We've just got to get healthy.''