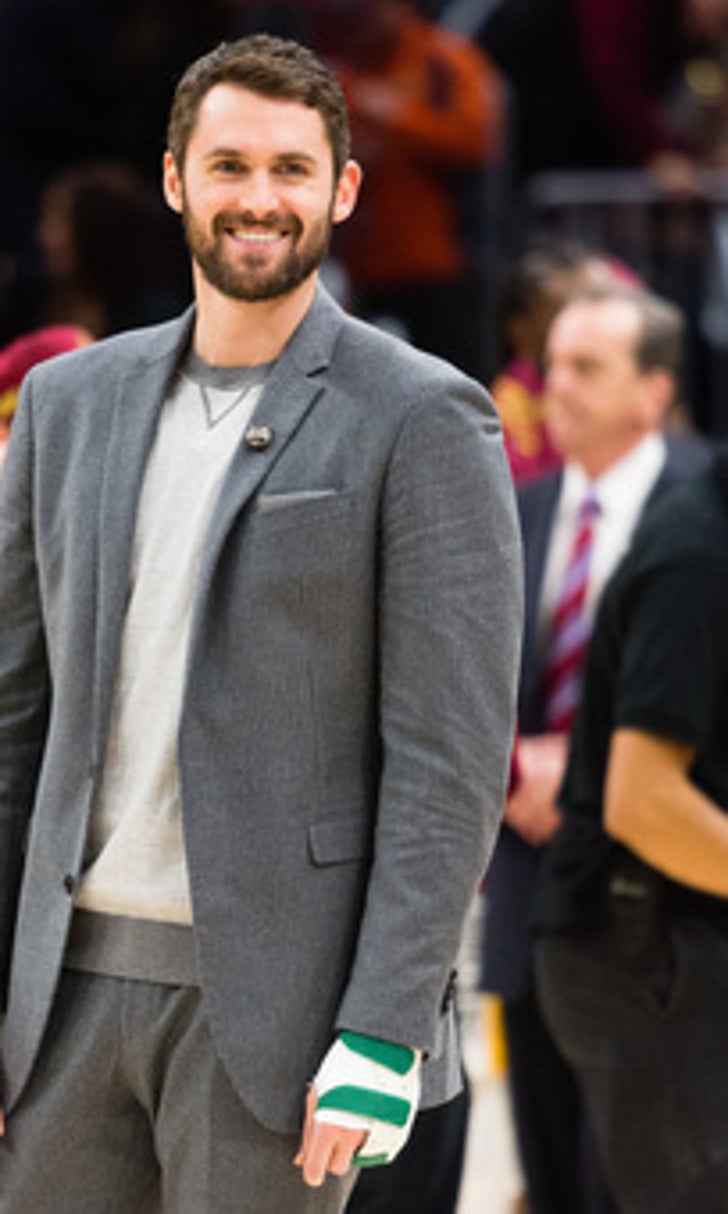 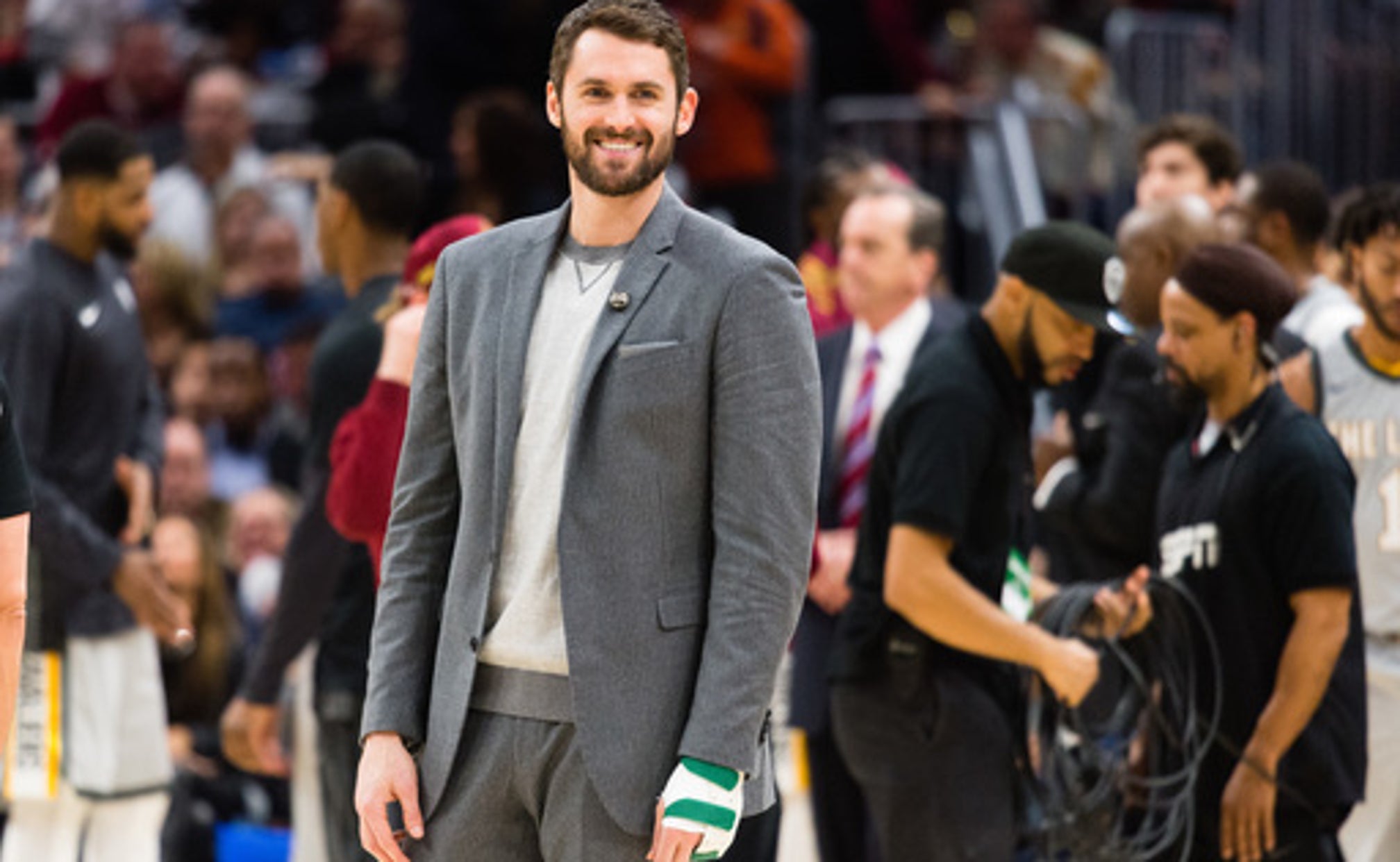 Cavs’ Love in concussion protocol, out against Hornets

CHARLOTTE, N.C. (AP) Cleveland Cavaliers forward Kevin Love has entered the NBA's concussion protocol after being elbowed in the face.

Love was struck by Miami's Jordan Mickey during Tuesday night's 98-79 loss to the Heat. He briefly returned to the floor, but experienced concussion-like symptoms at halftime. The Cavs said the All-Star will miss their game at Charlotte and his status will be updated when appropriate.

''He took a pretty good shot,'' Cavaliers associate head coach Larry Drew said Wednesday night. ''And as is mentioned yesterday, we went in at halftime and the decision was made not to bring him back. You know it's unfortunate, we're just getting him back and then this happened. We just want to make sure that he's OK before we put him back out on the floor. It's unfortunate.''

Tristan Thompson was set to start against the Hornets.

When asked if Love will require dental work, Drew replied: ''I really don't know to be perfectly honest. I was told that one of his teeth was kind of pushed in. I don't know if anything has been confirmed yet.''

Love also missed a game in the 2016 NBA Finals with a concussion. He recently returned after missing 21 games with a broken left hand.

Cleveland's lineup has been in constant flux this season because of injuries. The Cavs are running out of time to get themselves healthy and in a rhythm before the playoffs begin on April 15. They have eight games left in the regular season.

Love is averaging 17.7 points and 9.2 rebounds in his fourth season with Cleveland.