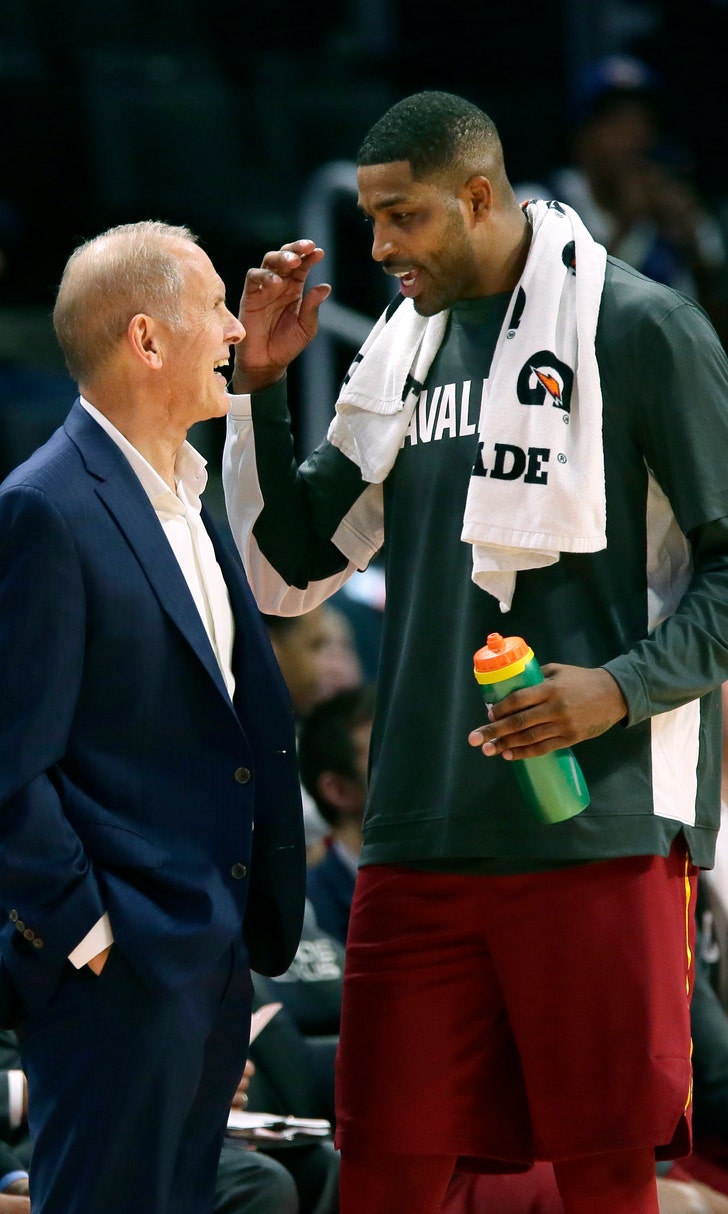 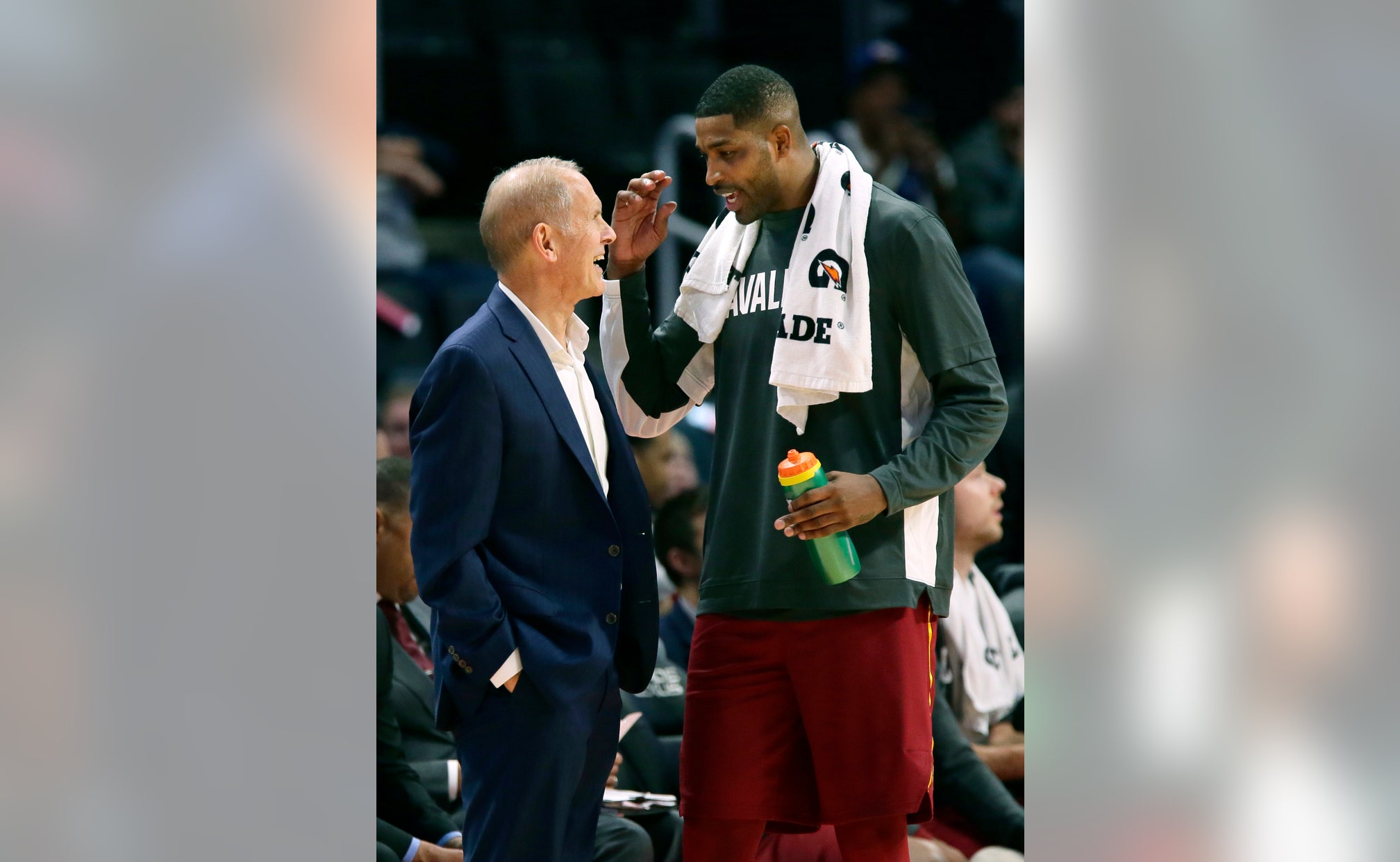 CLEVELAND (AP) — The Cleveland Cavaliers visited team owner Dan Gilbert, who is recovering at home after suffering a stroke in May.

After playing an exhibition game in Detroit on Friday night, the Cavs delayed their trip to Boston so they could spend time Saturday with the 57-year-old Gilbert.

He recently returned to his home in Franklin, Michigan, after staying at a rehabilitation facility in Illinois. Gilbert suffered a stroke on May 26 after being taken to a hospital by a family friend following stroke-like experiencing symptoms.

All of Cleveland's players, along with first-year coach John Beilein and his staff, held a film session and short walk-through on a replica basketball court Gilbert has at his home before having lunch. Gilbert and his wife, Jennifer, spoke with many of the players.

The Cavs play their third preseason game Sunday against the Celtics.

Gilbert has owned Cleveland's franchise since 2005.