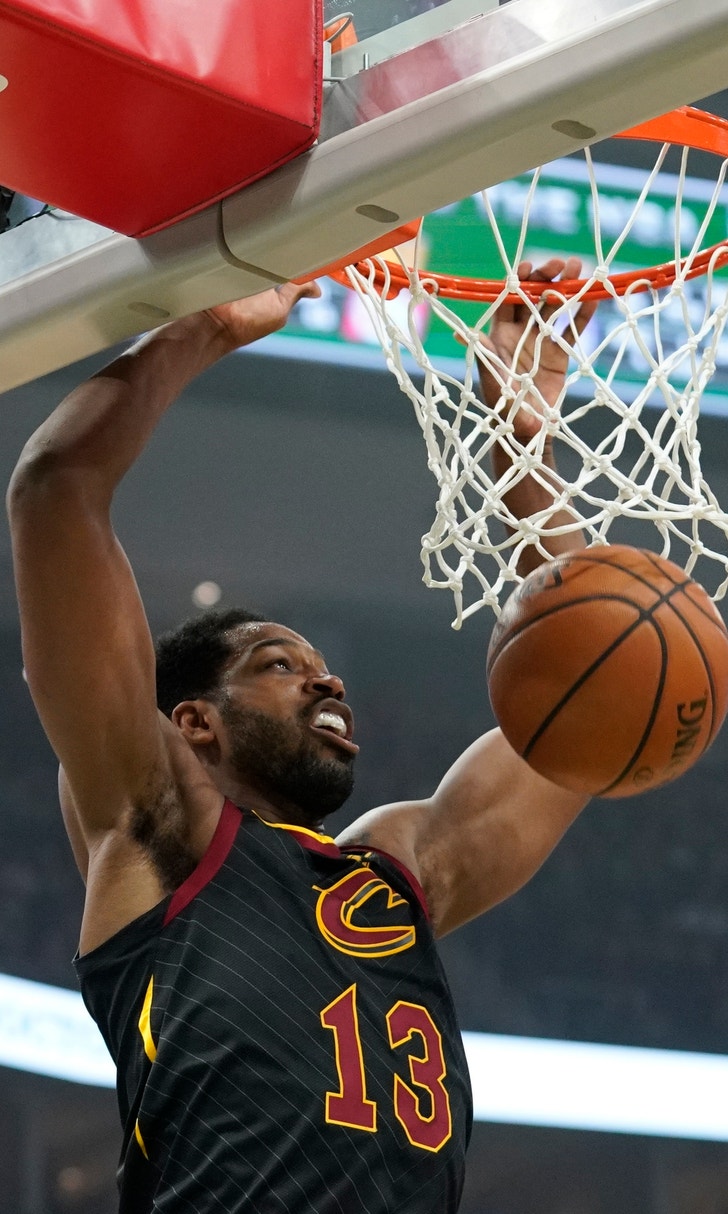 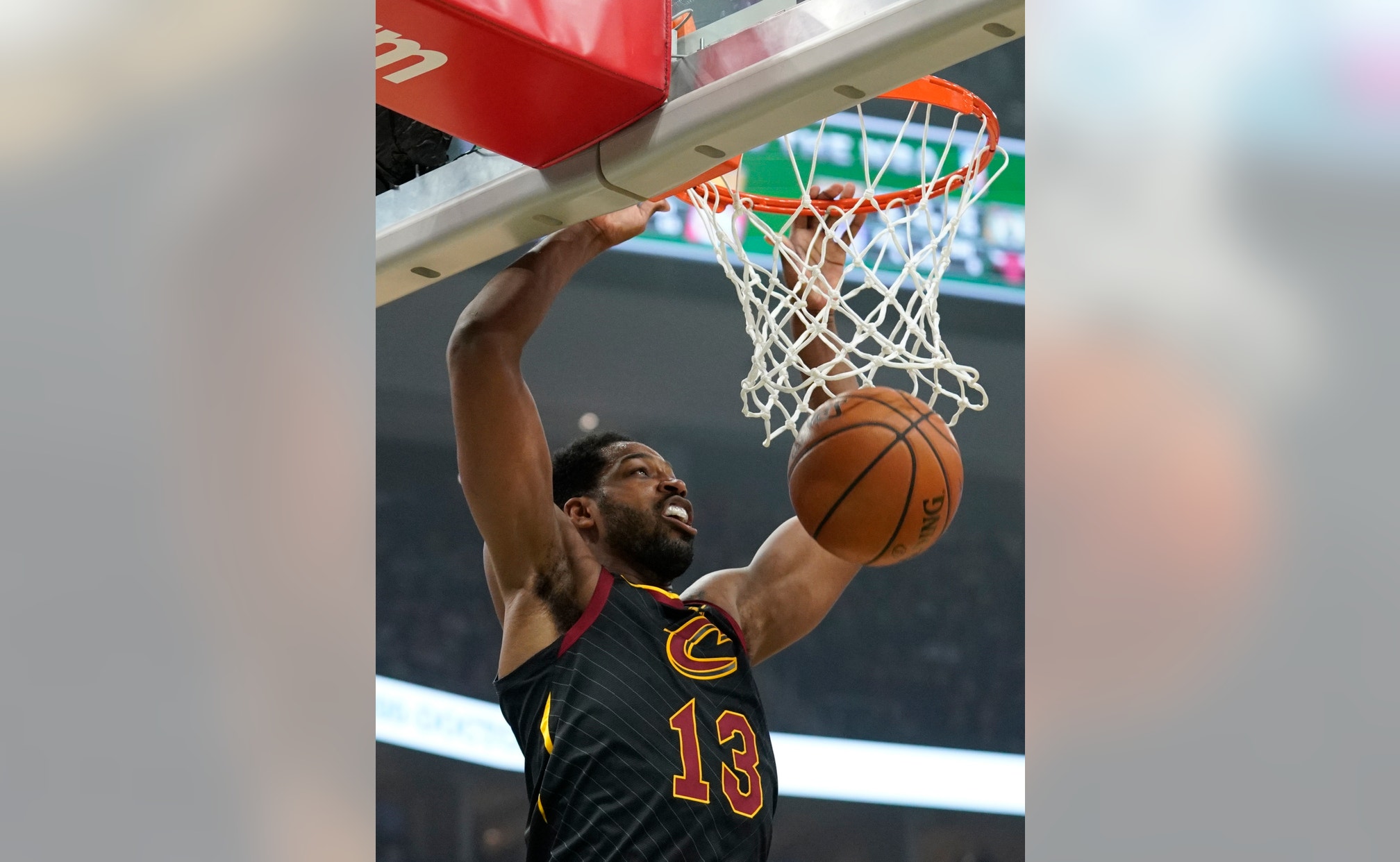 Cleveland's starting center could miss a month after spraining his left foot in Monday night's 108-92 loss at Milwaukee. Thompson has been playing at an All-Star level and has been one of the few bright spots for the struggling Cavaliers, who are 6-21 and already missing star forward Kevin Love.

Thompson got hurt in the third quarter when he twisted his foot while landing on the foot of Bucks guard Malcolm Brogdon. Thompson tried to stay in the game before signaling to Cleveland's bench that he needed to come out. He did not return.

Afterward, Thompson didn't think his injury was too serious.

"I just fell forward on it, it'll be all right," he said. "It happens when you're rebounding and the little guys are down there. It's part of the game. I'm just glad I was able to walk off on my own two feet."

Thompson underwent further tests on Tuesday, which confirmed the sprain. The Cavaliers said he will be out a minimum of two weeks, and his status will updated "as appropriate."

The eight-year pro is having one of his best seasons, averaging 12 points and a career-high 11.6 rebounds in 27 games. Thompson has also embraced a leadership role with the young Cavs, who have experienced a coaching change and dealt with numerous injuries, the biggest to Love, who may not be back until mid-January after undergoing toe surgery.

The Cavaliers host the New York Knicks on Wednesday. 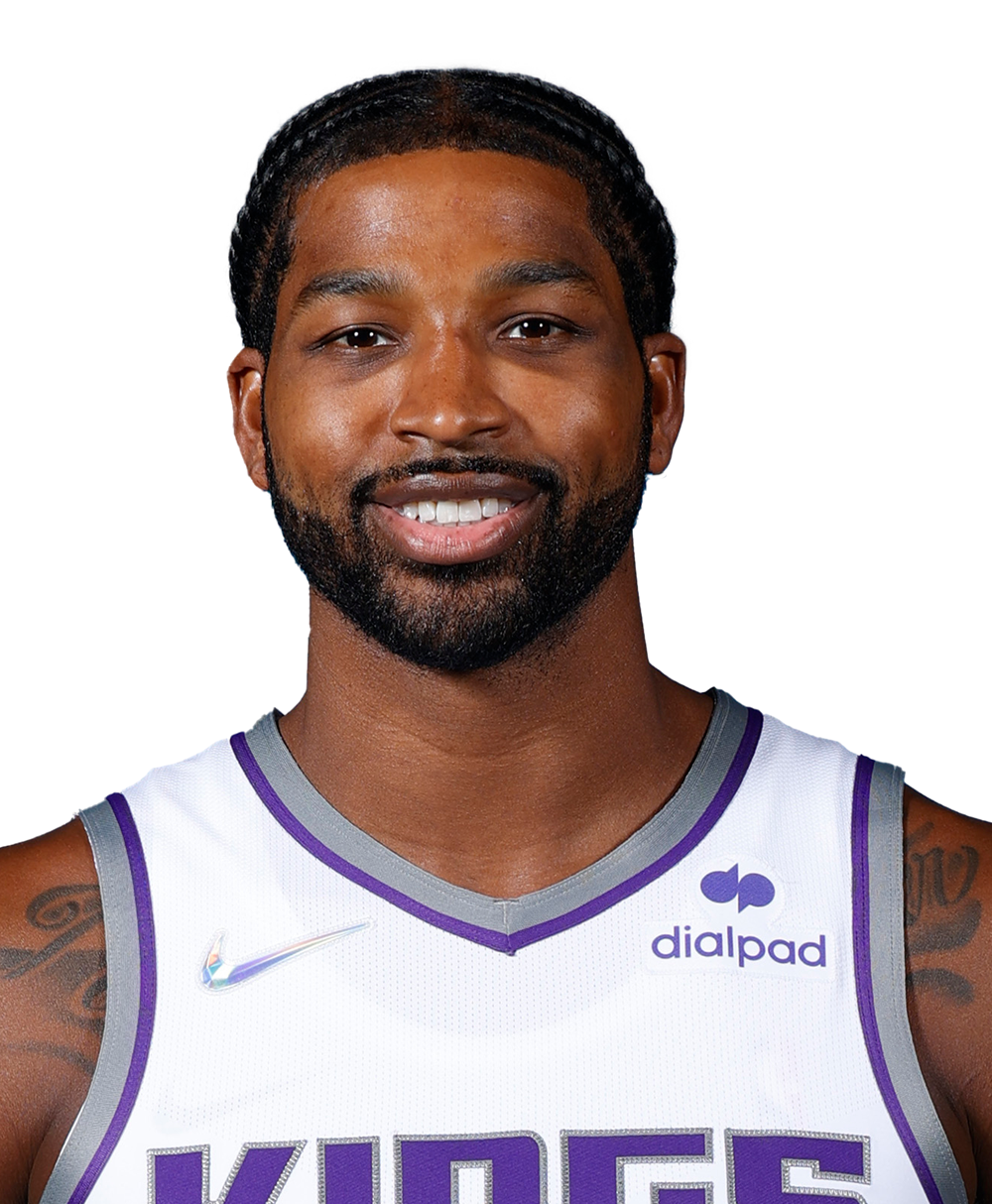 Tristan Thompson
share story
those were the latest stories
Want to see more?
View All Stories
Fox Sports™ and © 2020 Fox Media LLC and Fox Sports Interactive Media, LLC. All rights reserved. Use of this website (including any and all parts and components) constitutes your acceptance of these Terms of Use and Updated Privacy Policy. Advertising Choices. Do Not Sell my Personal Info