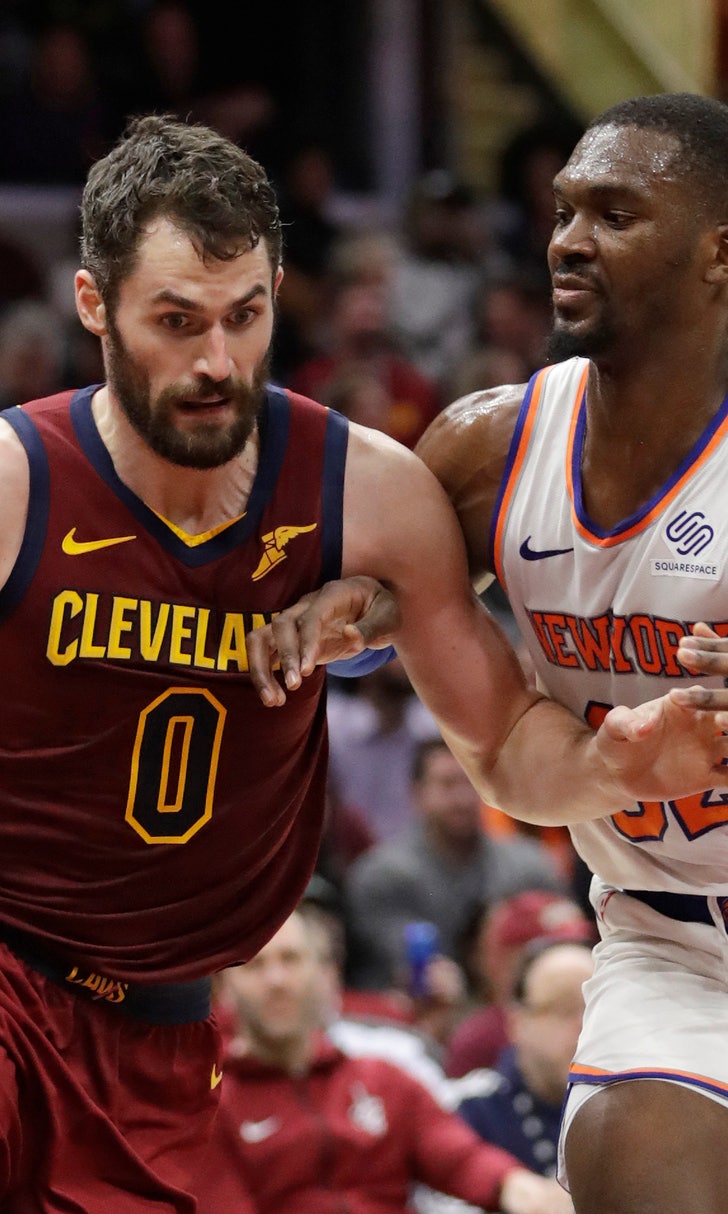 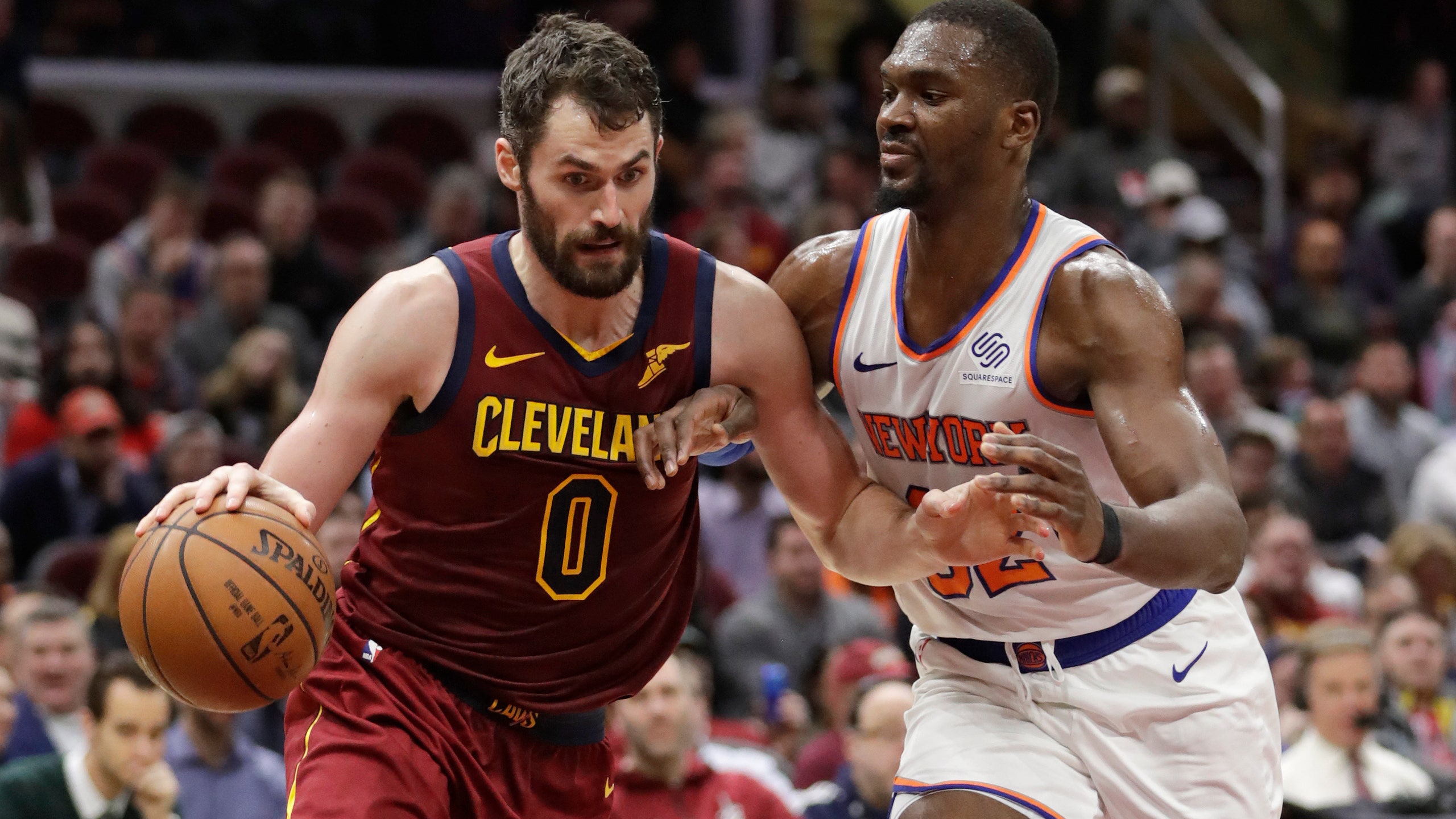 previous story
Koumadje has double-double as No. 17 Florida St. routs Wake
next story
Wainwright says he is healthy after injury-wrecked season

"I don't know minutes-wise what it's going to be like, but a good progression after that because I will be fully prepared to go," Love said.

Love didn't play the final game before the break to get further rest following foot surgery. He has not suffered any setbacks since returning last week to play for the first time since having the operation in November. The five-time All-Star has played in two games.

Love played nearly 16 minutes, scoring 14 points with nine rebounds, in Monday's win over New York. He said following the game that he thought he'd play Wednesday, but realizes it's important to not rush things.

"We've been every other game, so my minutes were more than double last game," said Love, who played six minutes in his return Feb. 8 against Washington, his first action since Oct. 24.

"He's in a really good place right now both physically and mentally," Cavaliers coach Larry Drew said. "Why push it? We might as well go into the break, he has eight days where he can continue working out. Right now our focus is the second half of the season."

The Cavaliers have been pleased with Love's recovery. After facing the Nets on Wednesday, Cleveland won't play again until Feb. 21.

Love said his foot feels fine, but thinks getting his stamina back is the top priority at this point.

"I'd say that's probably No. 1 right now and everything else feels great," he said.

Love initially injured his foot in Cleveland's final exhibition game. He is averaging 15.7 points and 10.7 rebounds in six games.