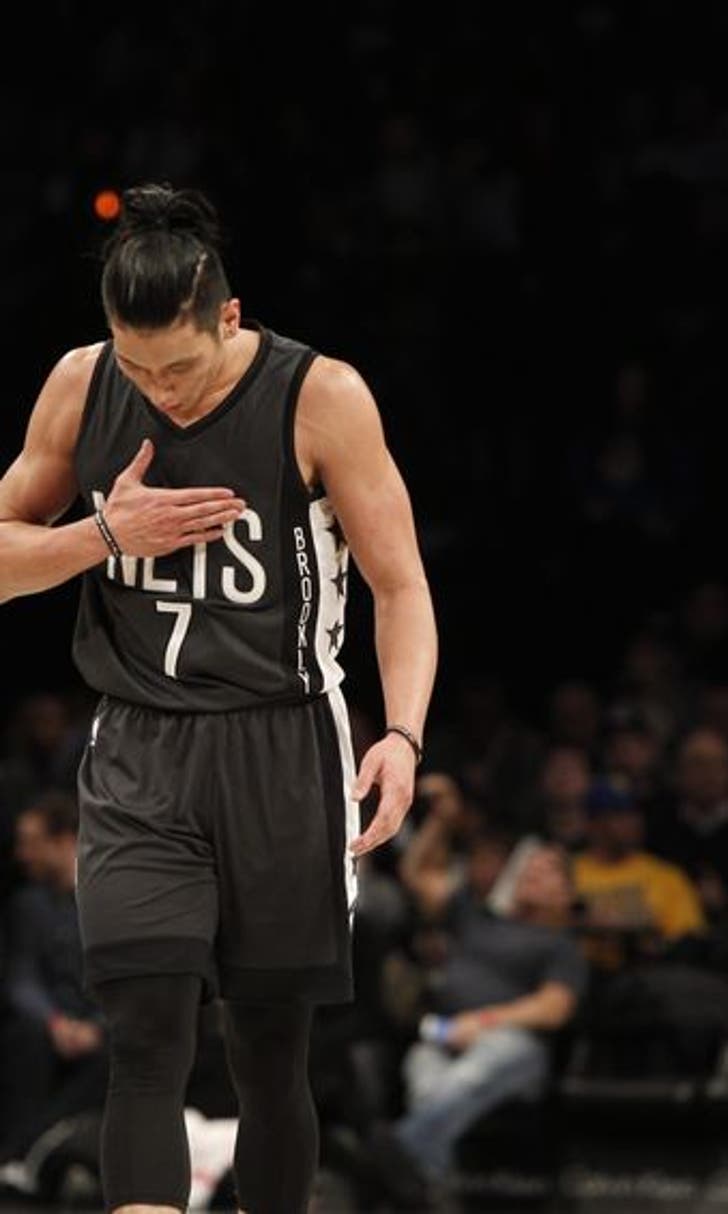 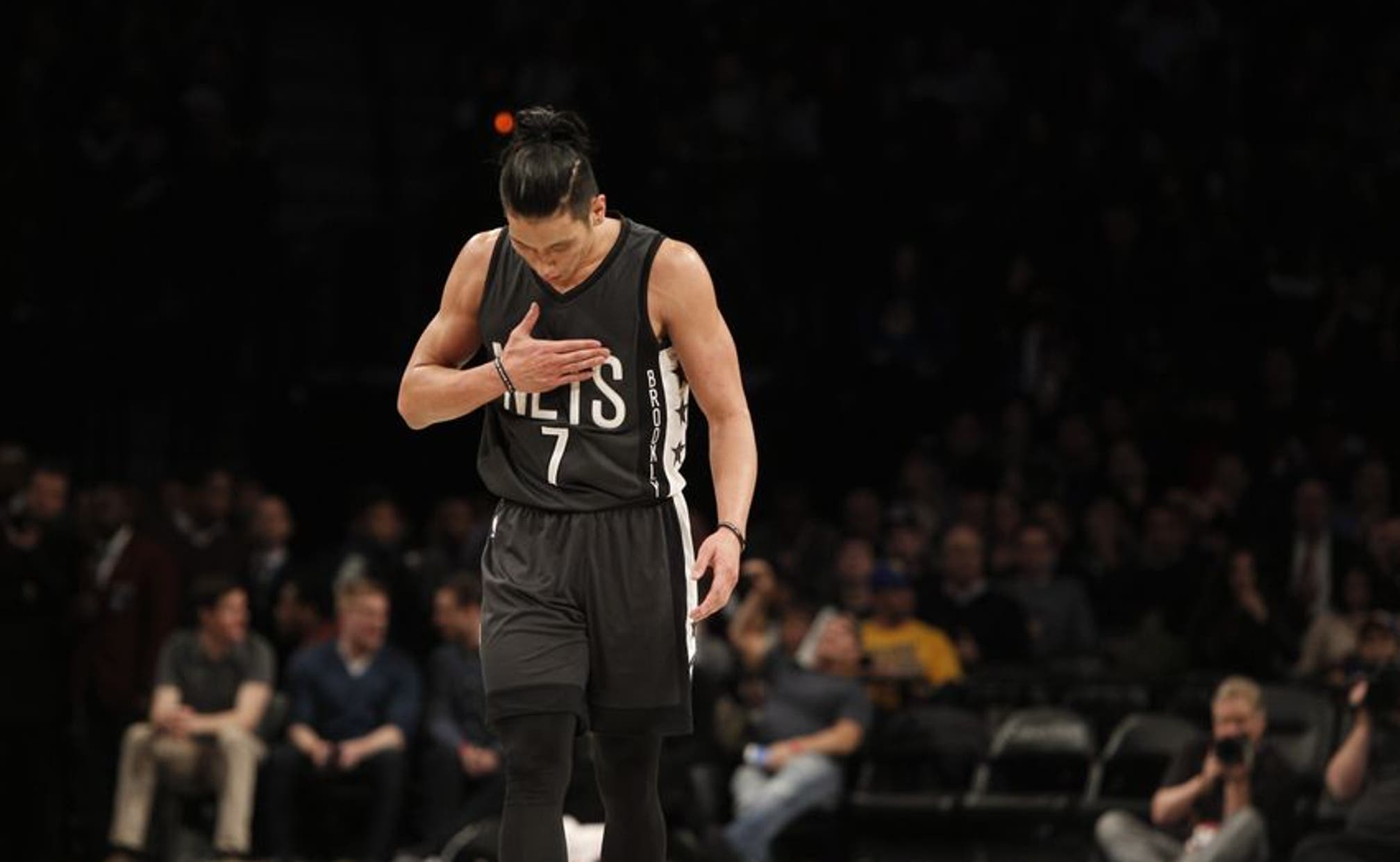 BY Fansided and Zachary Knecht/FanSided via Nothin' But Nets • December 26, 2016
share

The Brooklyn Nets continue to struggle, now on a five-game losing streak after facing three very tough teams last week. It seems like every week we wait to see if they can turn things around, but there has yet to be any improvement, as they are now tied for the worst record in the NBA.

Brooklyn Nets fans really deserve a medal for sticking around this season. It has just been terrible. Last week, the Nets struggled, which makes sense because of the teams they played, but this entire season has been an uphill battle. It’s almost exhausting saying it every week, but hopefully this week they can turn it around.

Last week was 100 percent in my mind the hardest week of their season. Even a team like the Boston Celtics, who have had themselves a pretty decent season, would have probably dropped every one of these games. It’s amazing to say that their road trip to Toronto to play the Raptors was probably their easiest game of the week. They stuck in the game for the most part, but it was evident the entire game who would come on top.

Coming back to Brooklyn for their next game was nice, but playing against the Western Conference Champions, the Golden State Warriors, is not fun. The Nets did their best to stick around for the game, but it went pretty similarly to their Toronto game. At the end of the game, it looked like it was closer than it was, but they were just dominated the entire time. Not as bad as they were against the Cleveland Cavaliers though. Going to Cleveland to play the defending champs is not fun, as you can tell from their 119-99 loss.

This week will be much easier for the Nets, though there are still no easy wins there. Let’s be honest, no game is an easy win for the Nets at this point.

Despite the records of their opponents, this is still going to be a very tough week for the Nets. Each of the teams that they will play are solid and, I believe, can beat any team in the NBA. This is the perfect week for the Nets to turn it around though. They will have to go on one hell of a run, but until they lose 10-15 more games, their playoff hopes are very much alive. Crazier things have happened.

The Hornets are a playoff contender, sitting at fourth in the East right now, so they are a tough opponent to play. Thankfully, the Nets have the benefit to face Charlotte at home, which gives them at least a little bit of an edge.

Prediction: Nets lose, though make it interesting throughout.

The Bulls may be sporting a record under .500, but they have a very dynamic, explosive team. They have a lot of weapons that they can use, and I think that they will give the Nets a lot of problems, especially since they will be playing away from Brooklyn.

The Wizards a tough team, but I do believe that the Nets can handle the Wizards. The last time they played each other, Washington came out on top 118-113, but I think that we will see fortunes change in this matchup despite being in Washington.

My prediction: Nets win their first game that they dominate through all four quarters. It has to happen eventually right…

Who to Watch For

Maybe this week will be the week that players will play to their full potential and show that the Nets aren’t a team that can just be rolled over. There is a lot of talent on this team, but when the Nets are sitting at the bottom of the NBA, it makes you start to doubt how much talent there really is on this team. However, I refuse to give up on this team and I do believe they will turn their season around soon.

Player to Watch For: Brook Lopez

At this point, I trust to see more from Brook Lopez than Jeremy Lin. Lin adds a dynamic to this team that no other player has been able to, but he hasn’t been able to put up the numbers that the team needs to actually win a game or two. Lopez does put up big numbers, but unfortunately, when you’re the only player doing that, then your team usually won’t win. Watch out for Lopez and how well he does in the future. The Nets’ success is still very dependent on his success.

Player Who Needs to Step Up: Jeremy Lin

Jeremy Lin has been putting up decent numbers, but they have not been anywhere near enough for the Nets to actually win games since he’s come back. I know that the Nets don’t want to overwork him, but he needs to do more for this team. He is a leader for the Nets, and he needs to step up in a big way if they will have any chance to redeem themselves this season.